Paris as a Color Palette 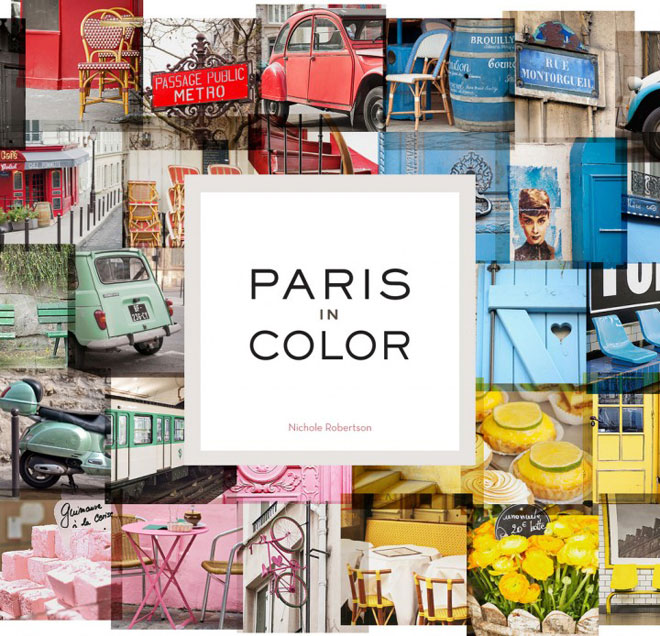 Take a trip with us to Paris without leaving your desk! Photographer Nichole Robertson (wife of Evan Robertson from that clever Underlined Book Quotes poster series) invites us to take a journey with her to the most romantic city in the world. By capturing Paris by color, she gives us a new way of experiencing this magnificent metropolis.

Like many projects we feature on My Modern Met, her collection of photos, which then became a book called Paris in Color, all came about by accident. As she told Chronicle, “I moved to Paris in January of 2009, and soon after began sharing photos on my blog. One day I noticed a few objects in a similar shade of red, and shot them. As I continued to walk, I tried to find other things I liked in that shade, and when I did, photographed those as well. When I returned home and uploaded them to my blog, the response was, ‘more!'

“I quickly became obsessed, and spent the next few weeks singling out different colors, even oddball combinations like maroon and orange. It was a refreshing and unique way to see the city. By the time I thought to officially refer to it as a project, it was already clear what it was about: Paris color.”

About a year into the project, Robertson discovered that she had taken photos of Paris through the eyes of a “raging Francophile” and not as a regular tourist or as a person who wanted to over-glamorize the city. “I didn't want the Versace-on-the-red-carpet version of Paris, I wanted the Converse and t-shirt Paris,” she says. “The Paris you see when you step out of the shadows of the monuments.” 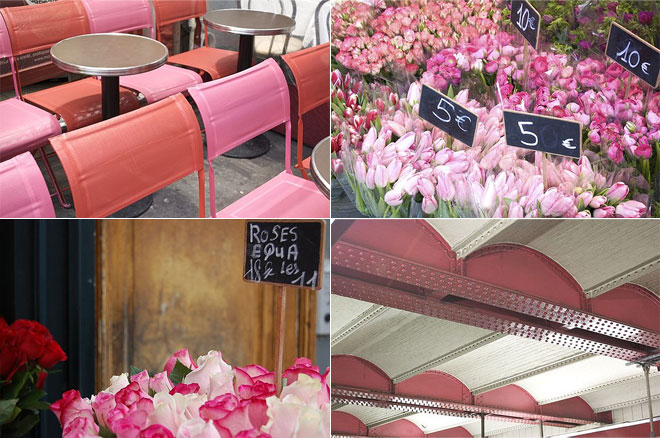 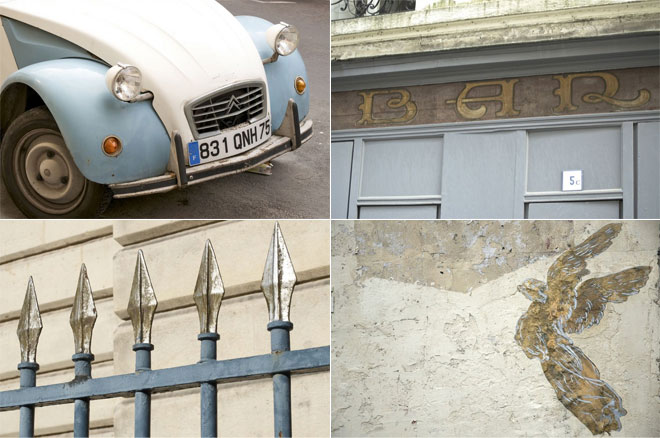 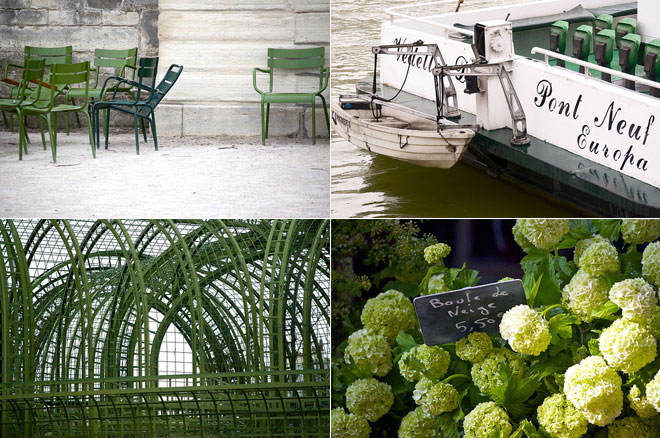 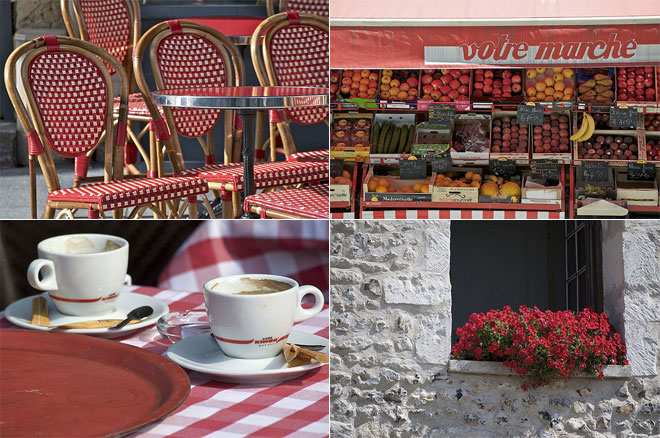 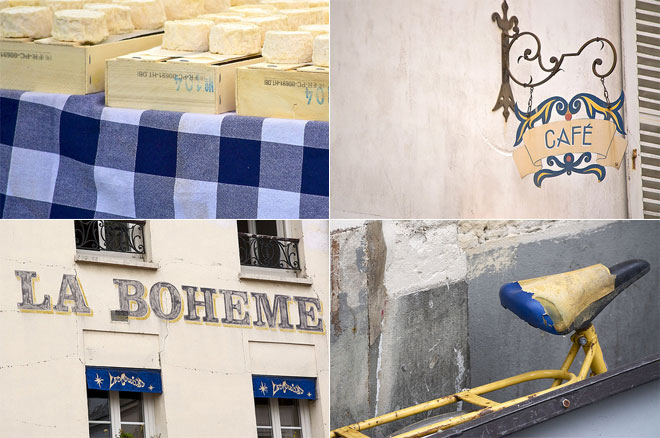 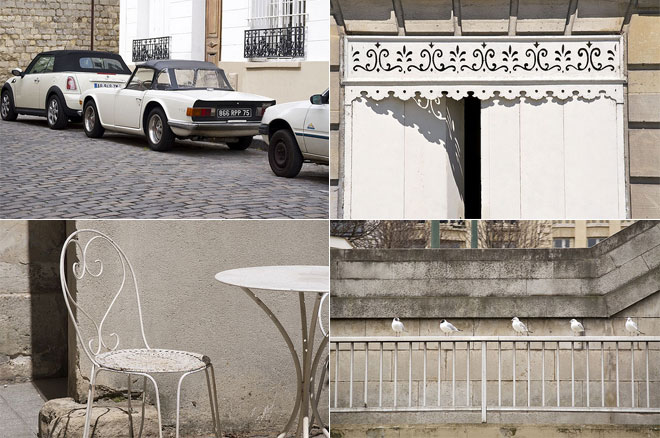 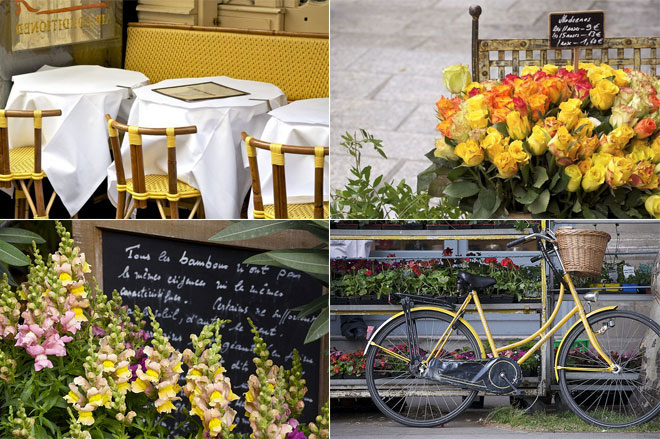 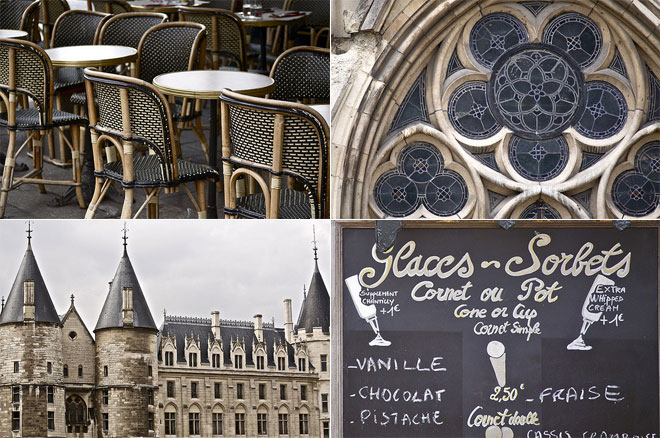 If you love what you see, you can pick up her prints on Etsy under The Paris Print Shop or purchase her book on Chronicle's website or on Amazon.