Portraits of Marines Before, During, and After War 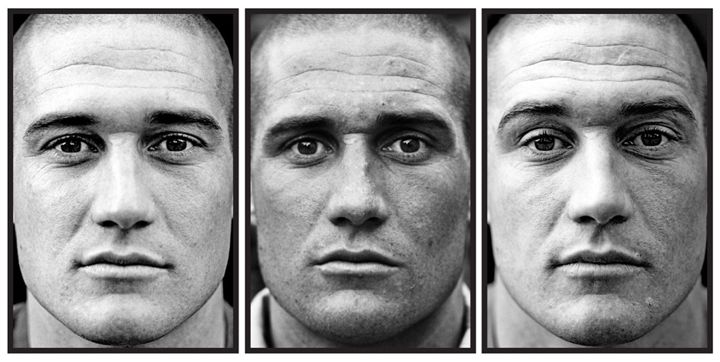 Though the Iraq War has officially ended, the War on Terror trudges on in the Middle East. The toll that any war takes on troops overseas is truly only known by the brave men who put their lives on the line. In an effort to try to document the impact serving in Afghanistan has on a person, photographer Claire Felicie began a project entitled Marked in 2009, after her eldest son had enrolled as a marine. The series, which spans from 2009 to 2010, follows 20 young soldiers on their tour of duty in the 1st Battalion, 13th infantry company of the Royal Netherlands Marine Corps.

Felicie's black and white triptychs display portraits of each of the marines before, during, and after their deployment. There is a definite pattern in the facial expressions of each of the young men, whose ages range from 18 to 26. The first image, taken 5 months before they were stationed in Afghanistan, generally exudes a fresh youthfulness, some displaying a light smirk.

During their 6-month service, Felicie took a trip to the Middle East and snapped their second portraits. They all have a clear tan, from the sun beating down on them, and any signs of hope and excitement have been wiped clean from their faces. In the final pictures, taken two months after they had returned from their services, the faces appear more weathered, aged, and sullen. There is a maturity that seeps from their eyes. Felicie notes that these men claimed they were unchanged by the war, though they never wanted to go into detail about their personal experiences. 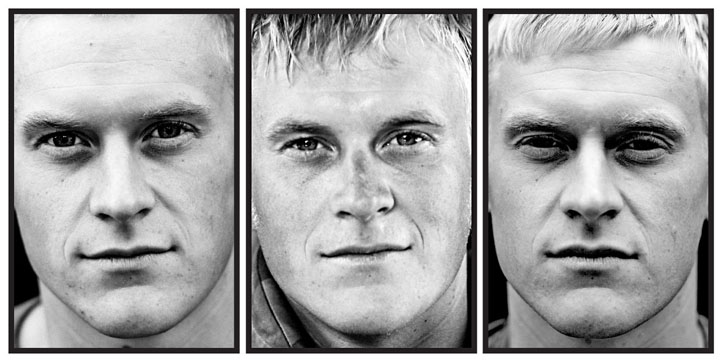 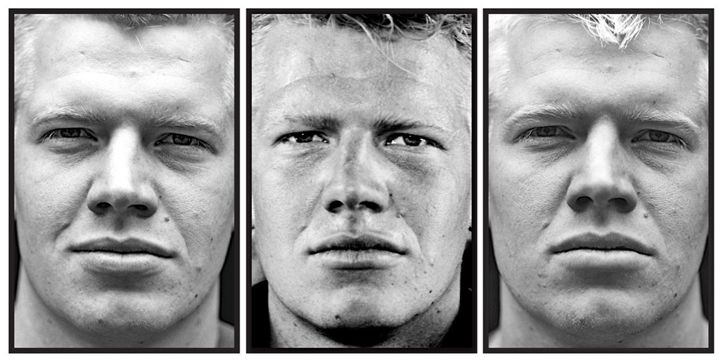 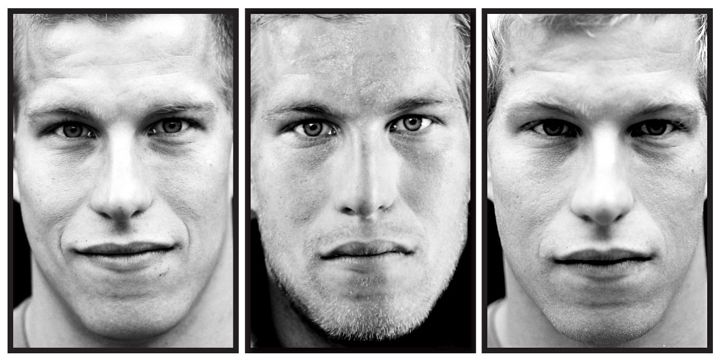 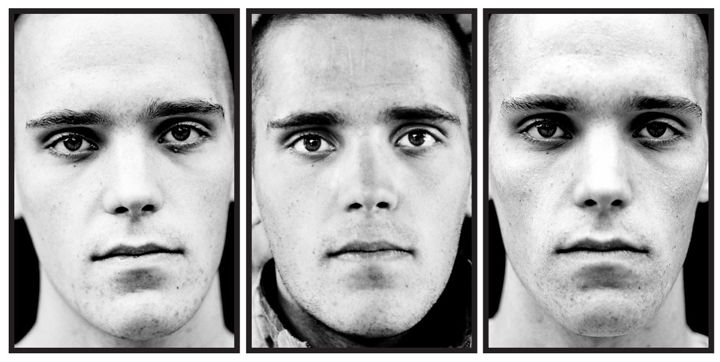 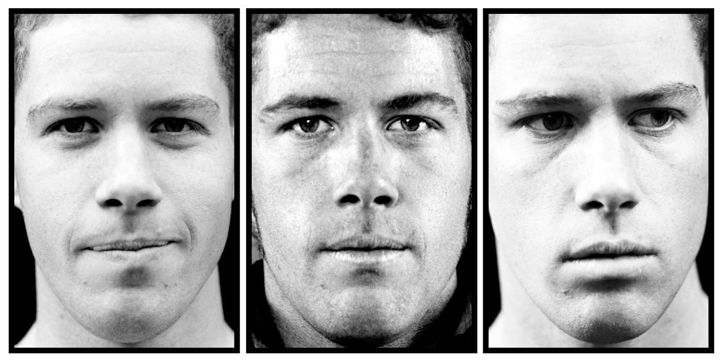