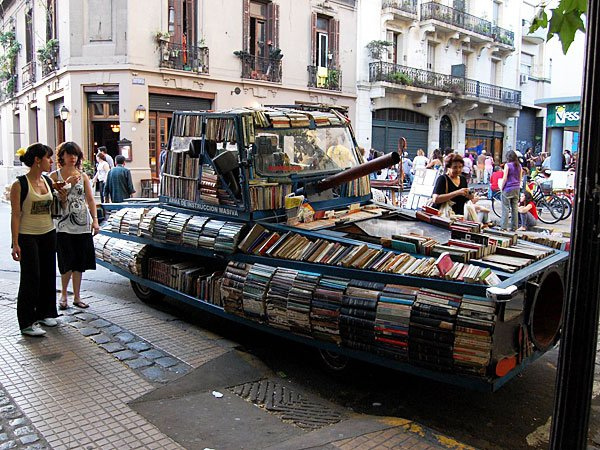 If you're a bibliophile who marveled at the magnificent theater-turned-bookstore in Argentina, you'll get a kick out of the car-turned-library that can also be found in the attractive South American country. Artist Raul Lemesoff took an old 1979 Ford Falcon, a popular mode of transport amongst the military forces of its time, and transformed it into a mobile library shaped like a tank. His portable project titled Arma De Instruccion Masiva, translated as Weapon of Mass Instruction, roams the streets of Buenos Aires, attacking its people with knowledge (metaphorically speaking).

More than just an art stunt, Lemesoff's project is educating his community by sharing knowledge in the form of books. The tank is comprised of approximately 900 books at any given time. Lemesoff continues to restock his collection, only to carry on handing out books for free. In a news segment for global news agency AFP, Lemesoff calls his traveling library a “contribution to peace through literature.” Ultimately, the goal is to take his project beyond the borders of Argentina and spread peace through knowledge to the underprivileged areas of the world. 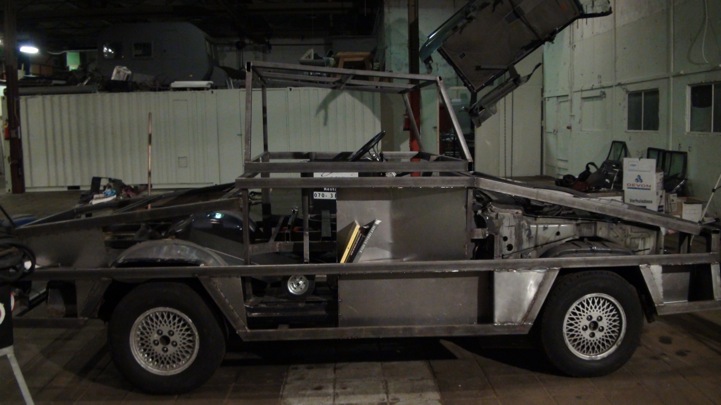 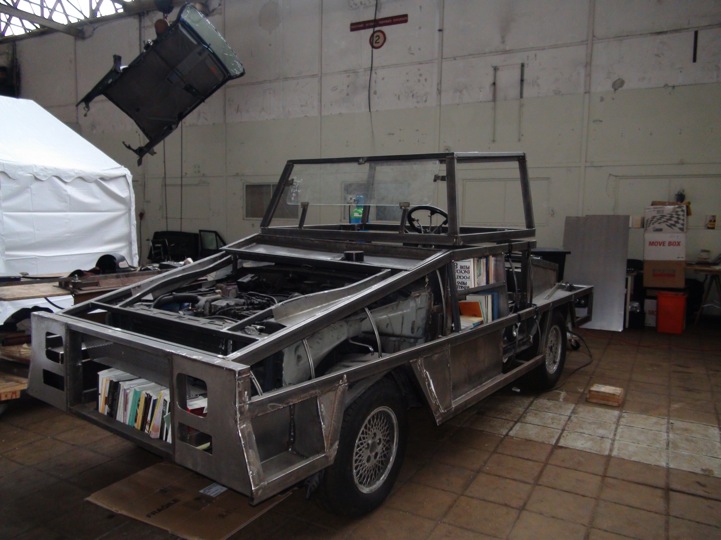 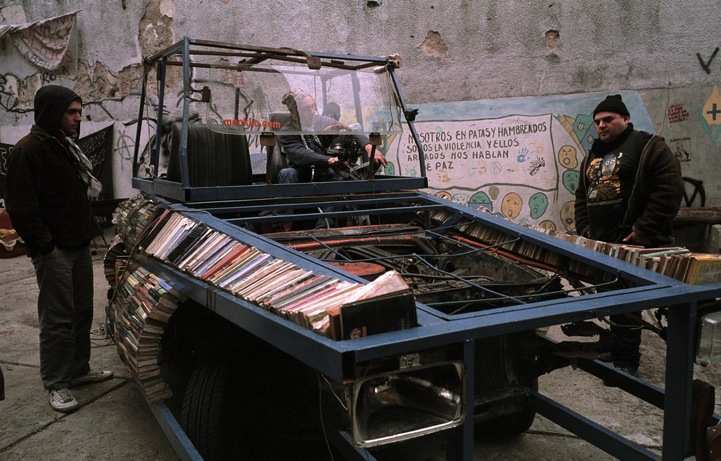 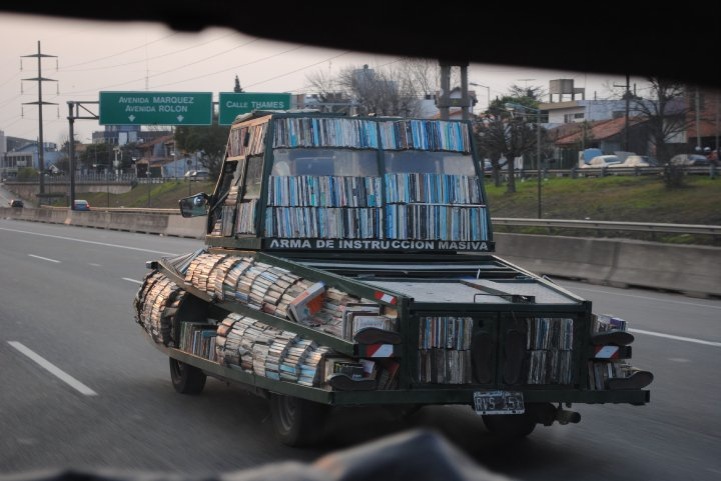 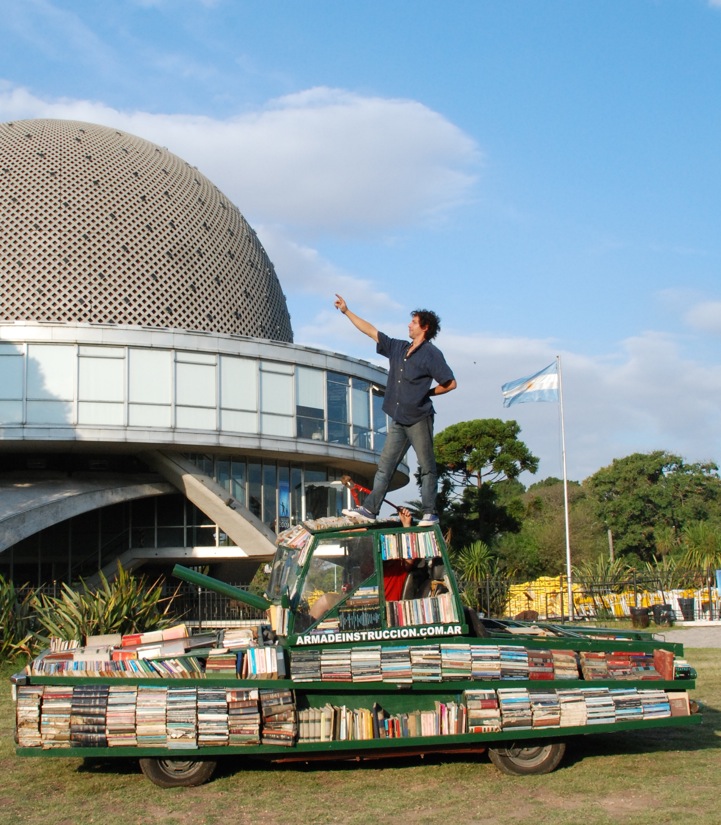 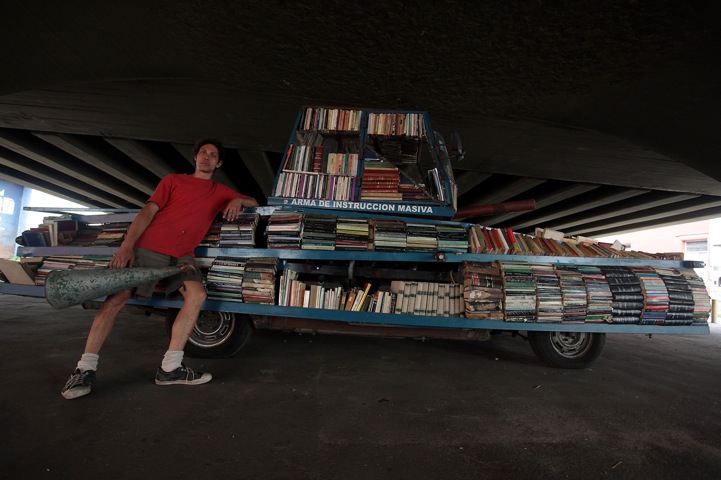 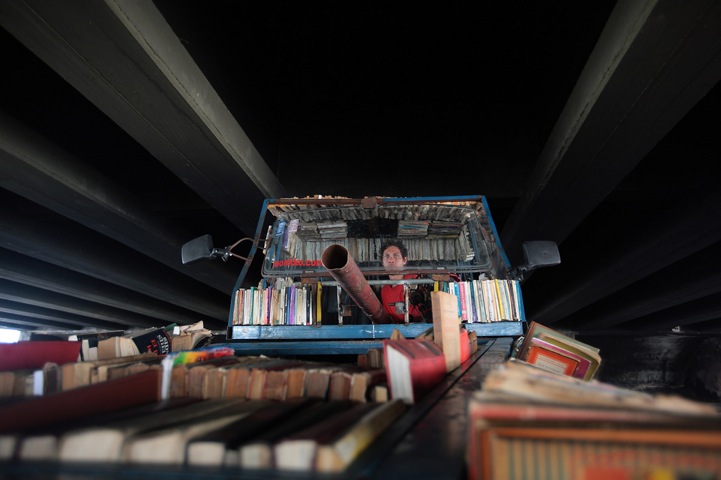 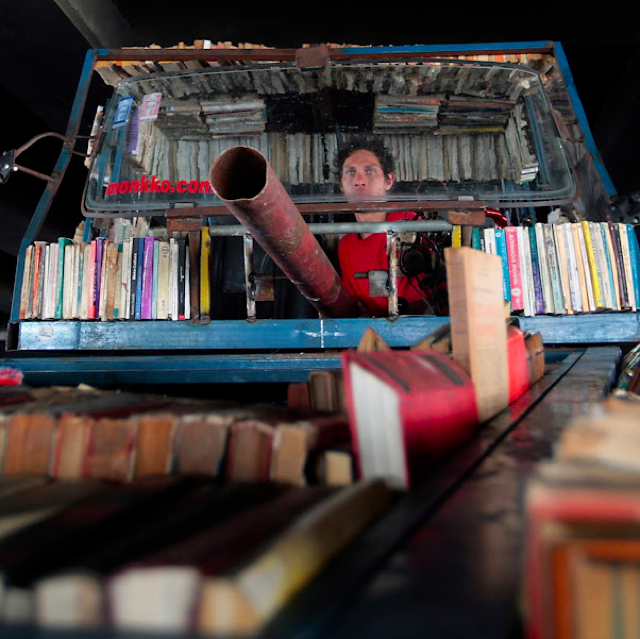 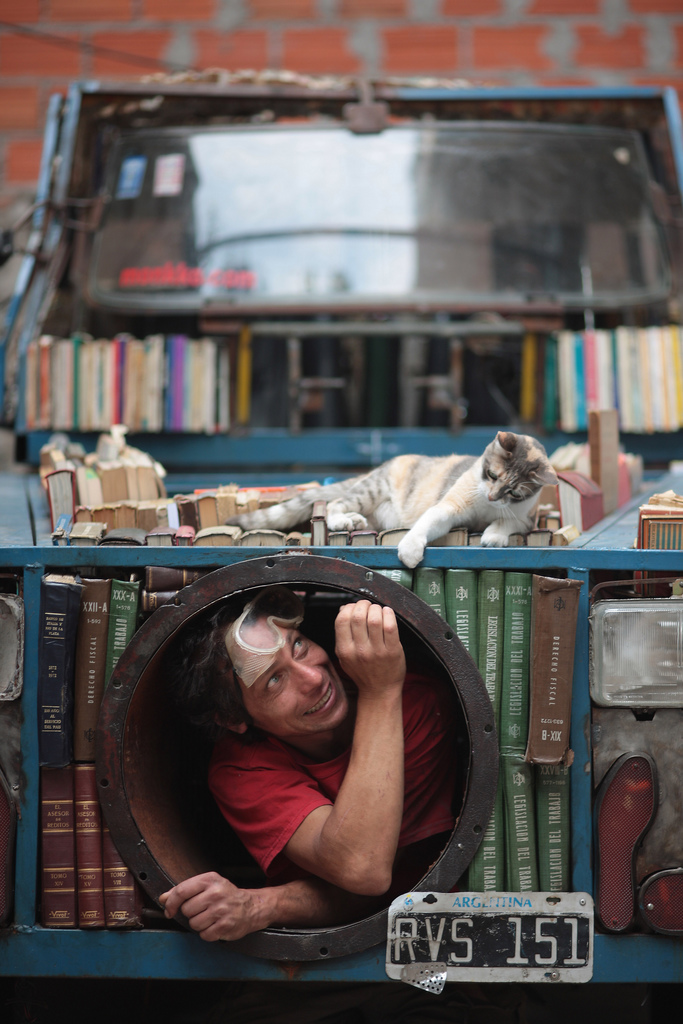