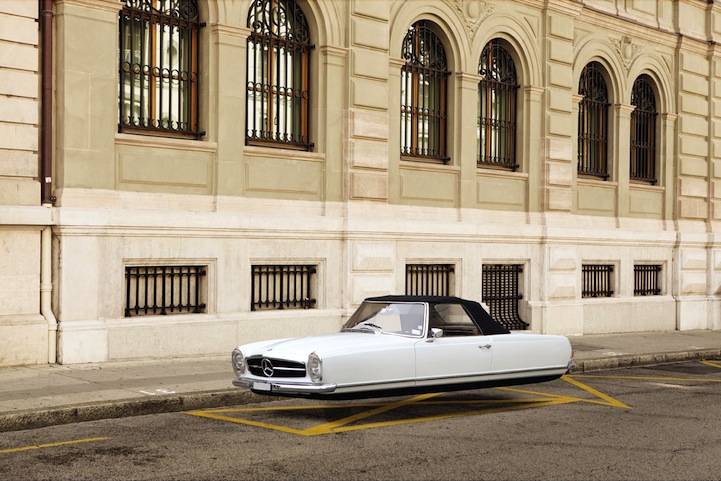 Although hover cars don't exist just yet, Air Drive allows us to imagine a future where they line the streets. The photo-manipulated series by French photographer Renaud Marion features some classic automobiles (sans wheels) miraculously hovering in the street. The series depicts a futuristic look at the new millennium from the point of view of a young baby boomer from the mid-20th century, an age when the 21st century was believed to bring about time traveling and flying cars.

Air Drive reminds its audience of the world's passion for Cadillacs and similarly iconic vehicles, which hold a certain sense of culture within their image. They are the ultimate cars of yesteryear that offered a mode of transportation to see the world. With the advent of the internet, newer generations have grown more concerned with advancing mobile devices and simulated connectivity than producing hover cars, though Marion's series seems to reignite a sense of enthusiasm for the future we should be living today. Once flying cars are invented, maybe we can finally get started on those hovering surfboards. 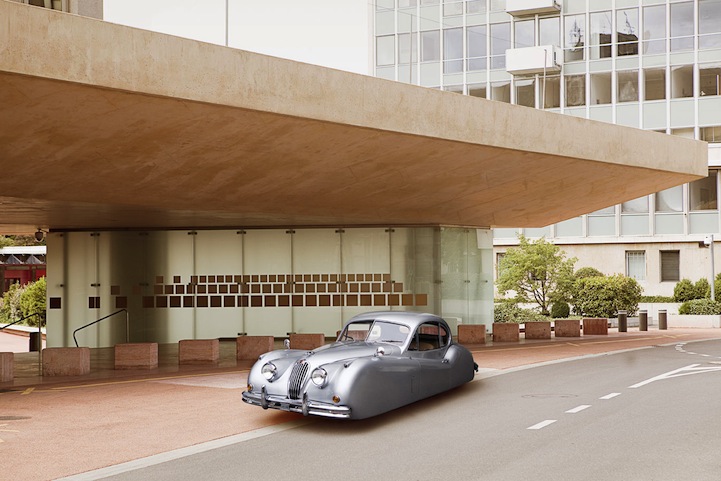 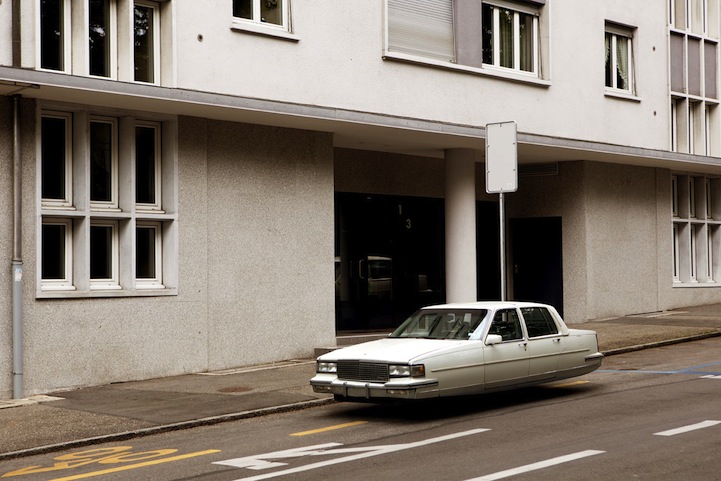 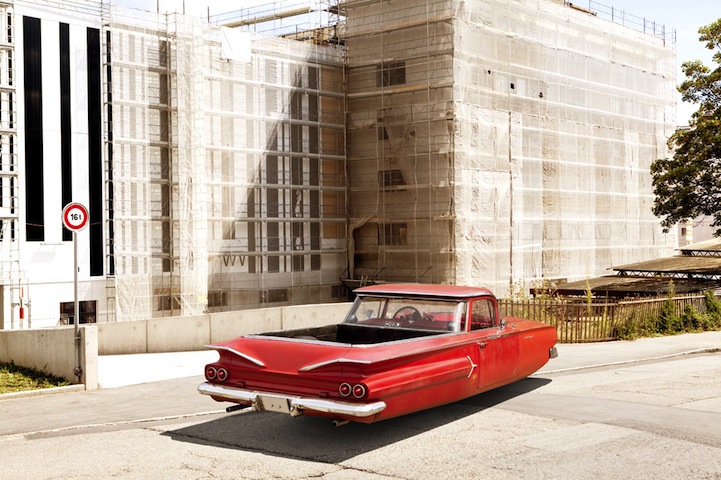 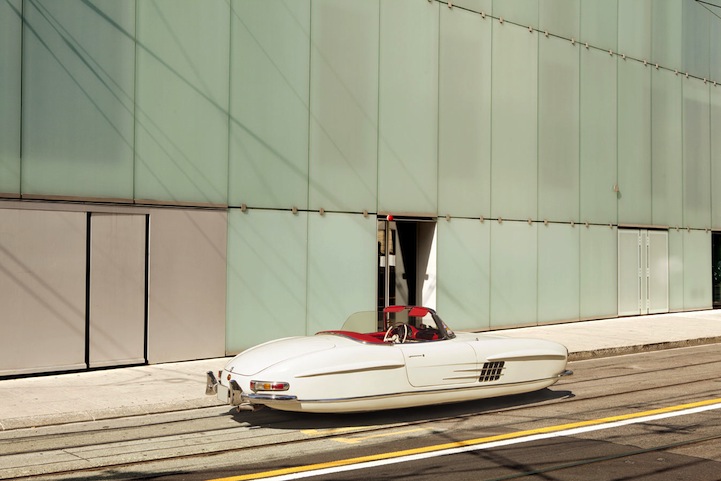 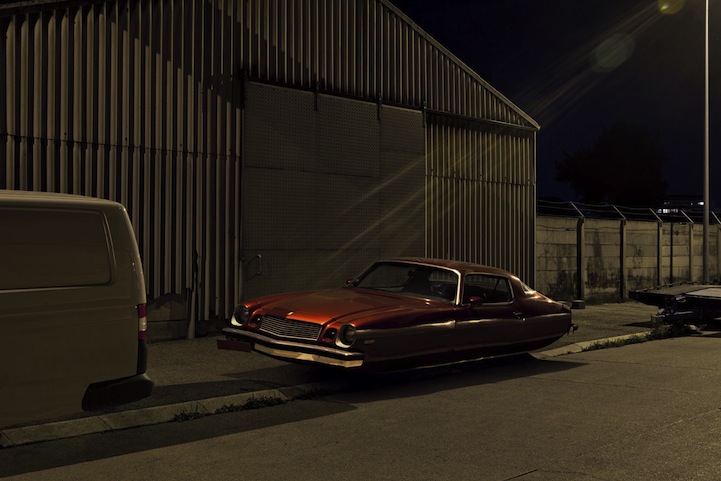