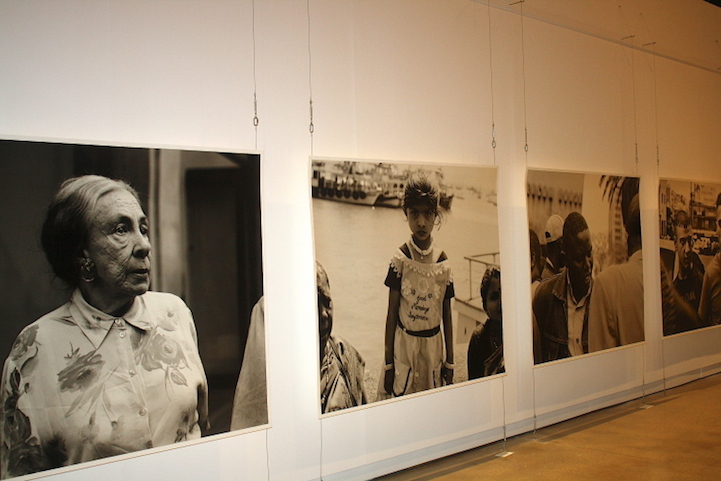 The XII edition of the Rome International Photography Festival is running now at the MARCO: Museo d'arte contemporanea Roma in Rome, Italy. The works on display this year are extremely diverse, from haunting portraits to multimedia projections to stunning and desolate landscape photography.

One standout series from the festival is called “Wounded Cities,” and was inspired by Leo Rubinfien's personal encounter with the debilitating psychological impacts of terror. A mere two weeks before the September 11th 2001 terrorist attacks in New York City, Rubinfien's family moved to a new house only a few city blocks away from Ground Zero. Closer than most to the heart of the disaster, Rubinfien used photography as a means to record the complex narrative of hopelessness and loss of innocence that enveloped his city.

After the attack, he went on a several year international journey to conflict ridden areas to capture more photographs and writings. Rubinfien's work is extremely emotive in a way that is almost painful to look at, yet you can't help but stare and try to decode the faces of his subjects. 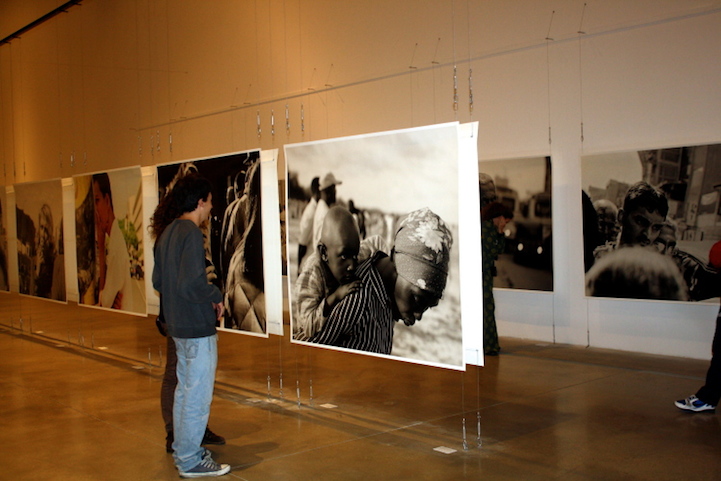 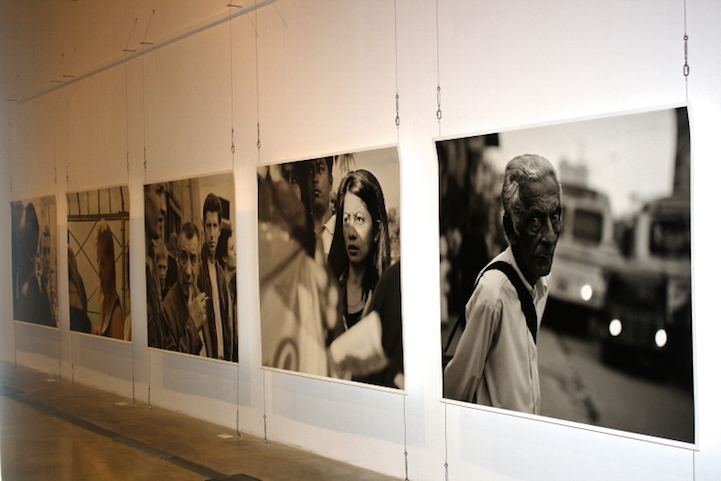 Close-ups of the Leo Rubinfien stills 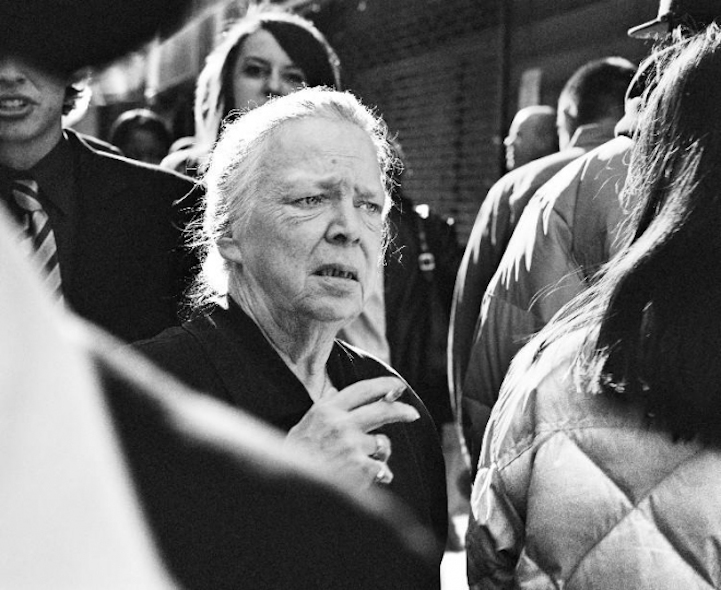 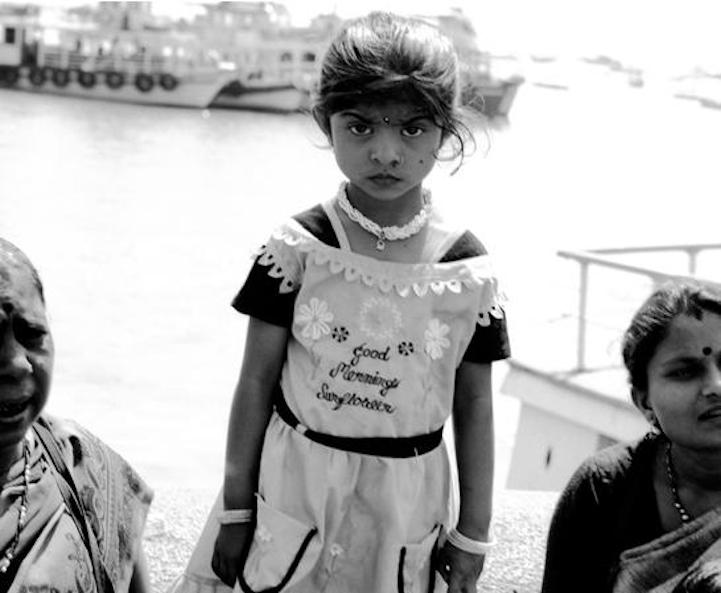 On perhaps a bit of a lighter note, one of the series that is causing a stir at the festival is Quinto Quatro by Tim Davis 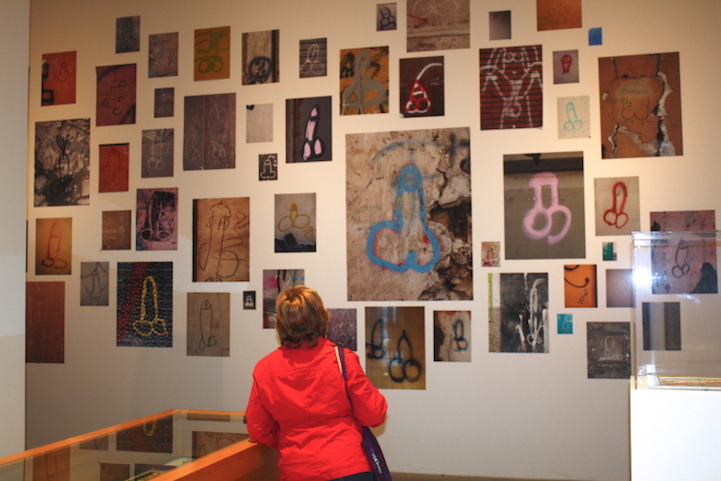 Davis is an American photographer who moved to Rome in 2007. Inspired by the grittier side of Rome that hasn't yet been cleaned up for the tourists, Davis began to take pictures of things that would traditionally not merit a “good photograph.” Although Davis never intended his underground graffiti archives to become a series, he continued to be surprised by the presence of it and its proximity to ancient ruins in the incredibly scenic city. 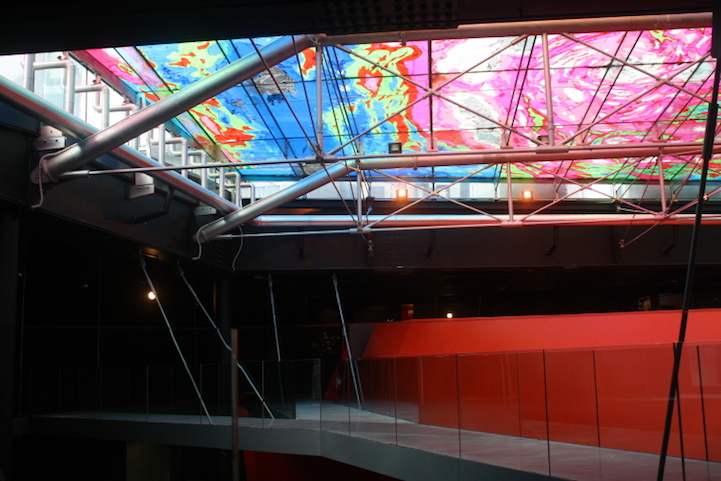 The International Photography festival continues on at the MARCO Museum until December 8, 2013. 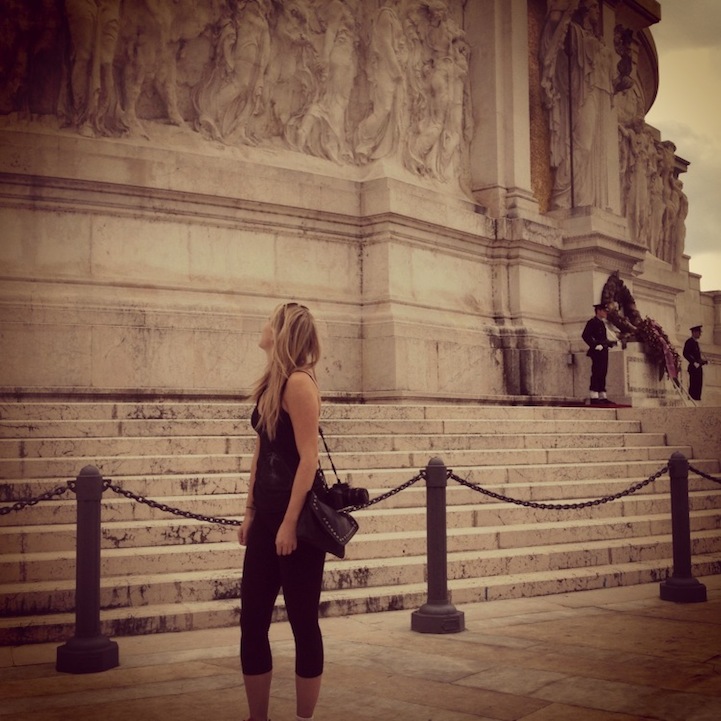 As a correspondent for My Modern Metropolis, Lizzie MacNeill was sent to Rome for the photography festival. She is a writer based in Calgary, Canada.