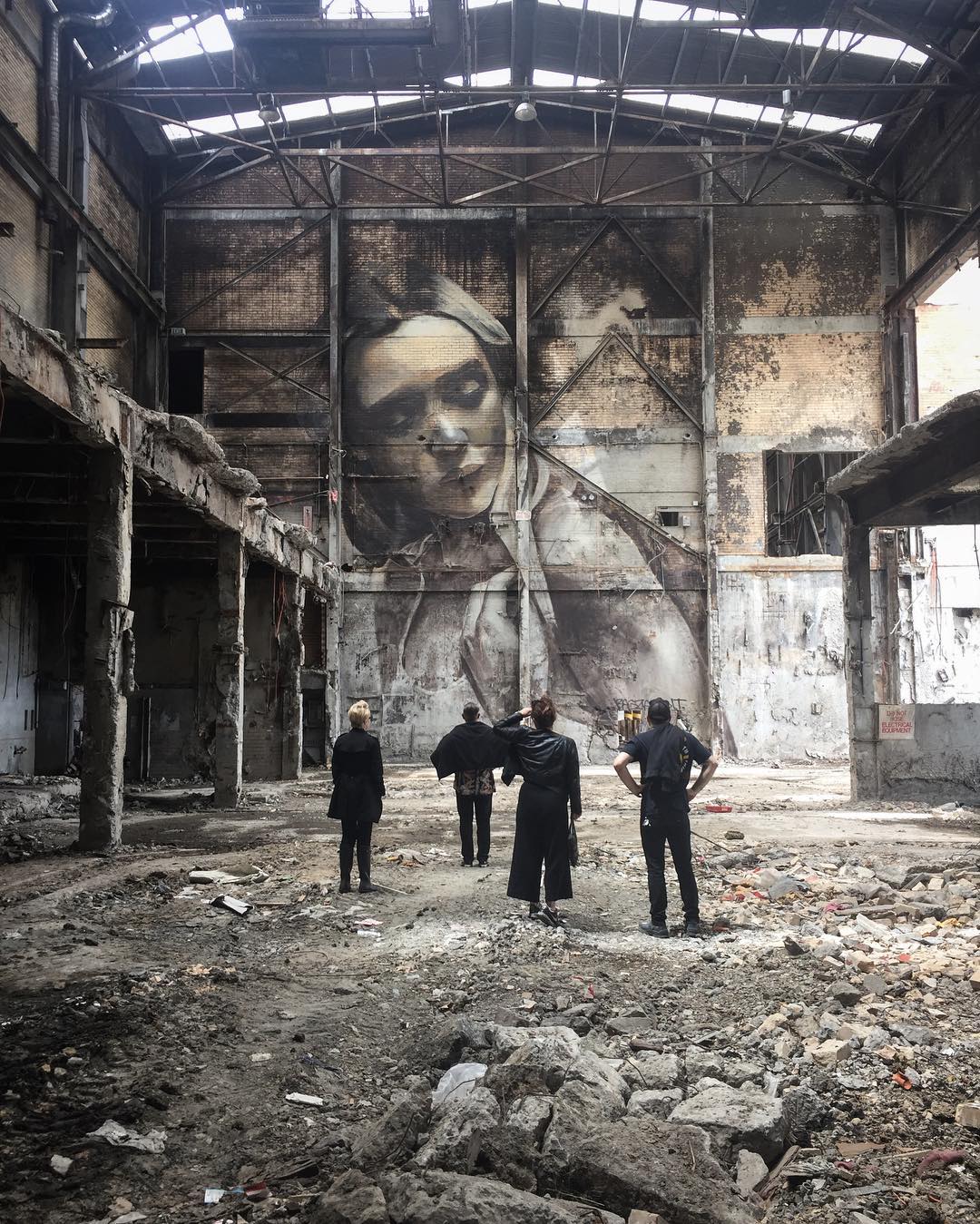 Image via the artist.

Continuing down the path he started with Empty, Australian street artist Rone is back with a new series of impressive murals in an abandoned factory just outside of Melbourne. The Alpha Project, in which Rone painted large-scale female portraits in an old paper mill set for demolition, pushes him deeper into researching the ephemeral roots of street art.

More than ever, street artists rely on video and photographic documentation as the final testimony of their work. Diffusion online and in print means that many more people will view the images than the artwork itself. “Nothing lasts forever. As long as it's there long enough to be documented, I know that it will live on in another form,” Rone shares with us via email. “This makes the work more significant once it is gone. It shifts the value onto the documentation of the work rather than the work itself. This idea has opened up a whole new chapter for me.”

This concept is nothing new. The very core of graffiti and street art relates back to its transient nature, but in an age where people put up plexiglass to protect illegal artwork and cities commission permanent murals, it's shifted the way artists think about their work. By reclaiming the extemporaneous nature of street art, Rone continues this long tradition of ephemeral art. 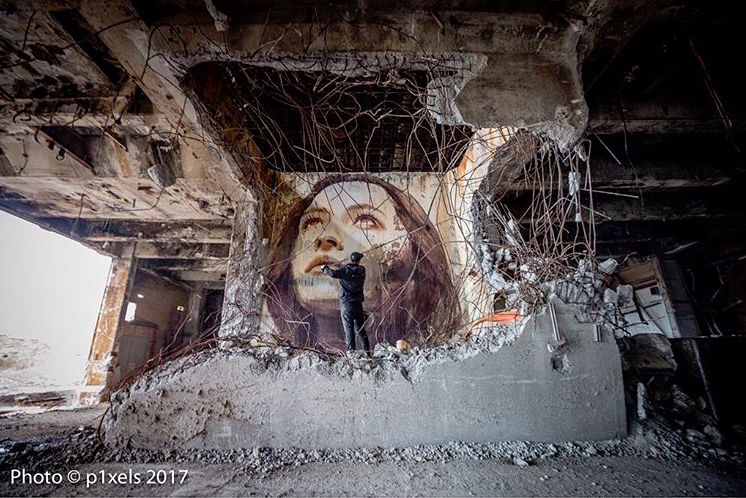 Specifically, all pieces for The Alpha Project, which were secretly completed over several months, no longer exist. The space was already set for demolition, and part of the artist's agreement stipulated that he destroy his work in order to prevent people from attempting to break into the site. What we're left with are images and video captured by select photographers invited by Rone to visit the space.

For his part, Rone doesn't see the destruction of his artwork as a negative. Quite the opposite. “It is my hope that this concept of documenting my works prior to its imminent destruction takes me to a new level.”

All of these murals by Rone are now destroyed, an act that celebrates the ephemeral nature of street art. 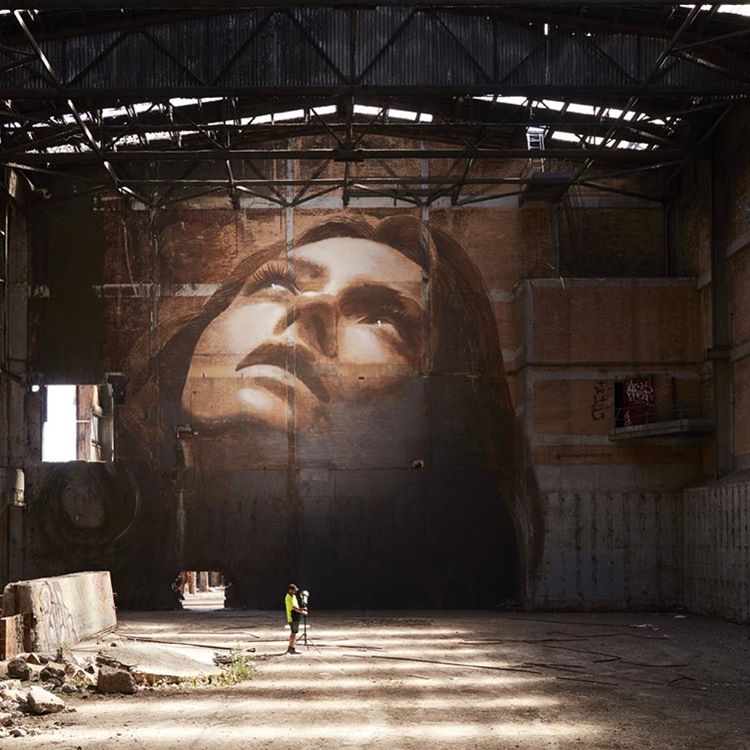 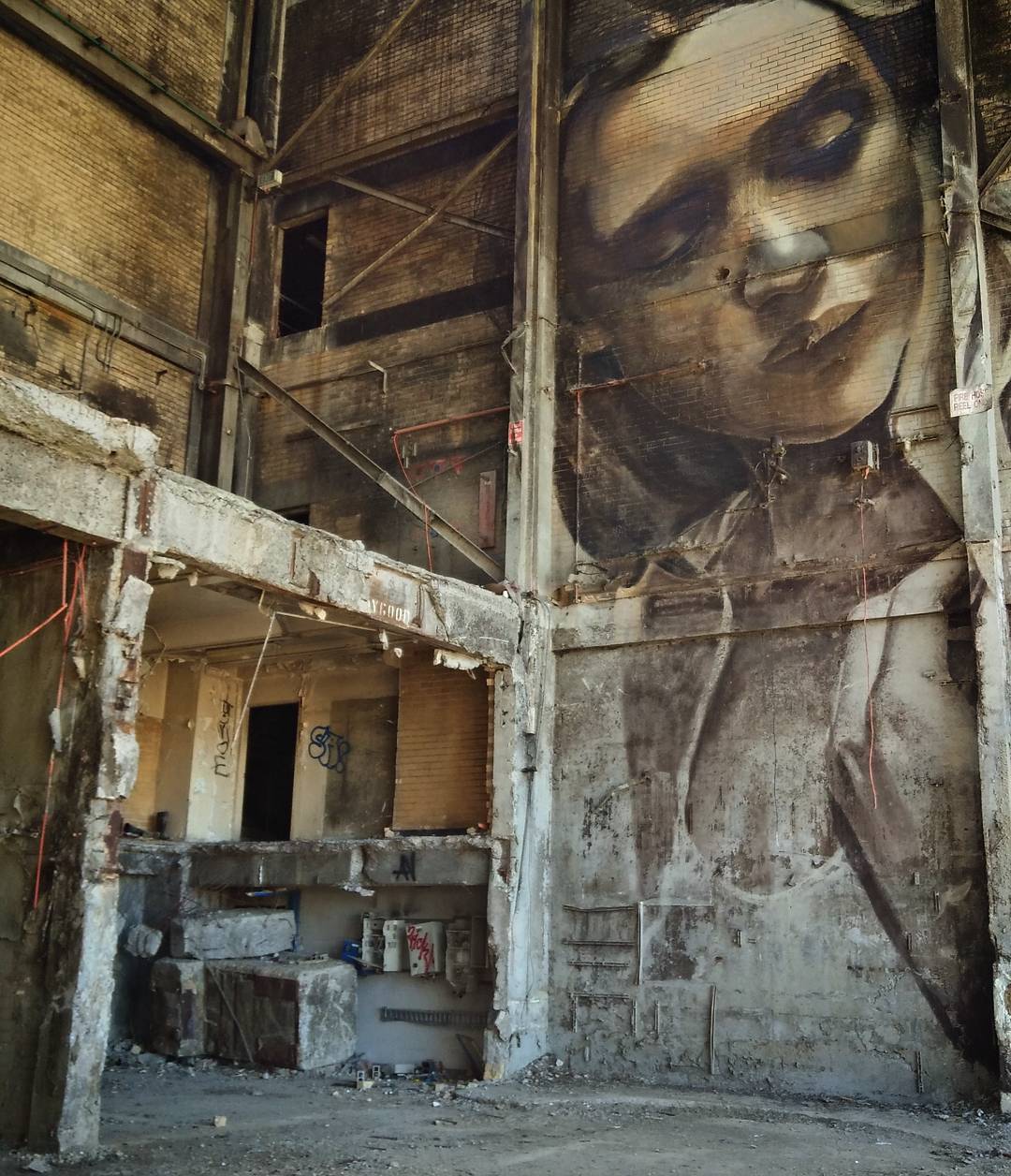 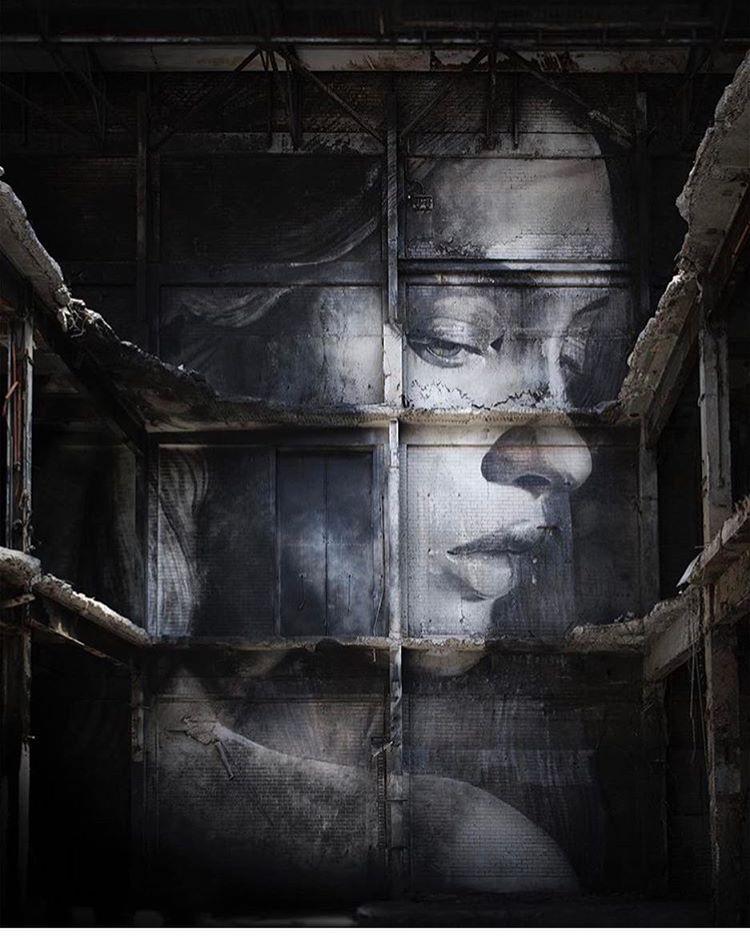 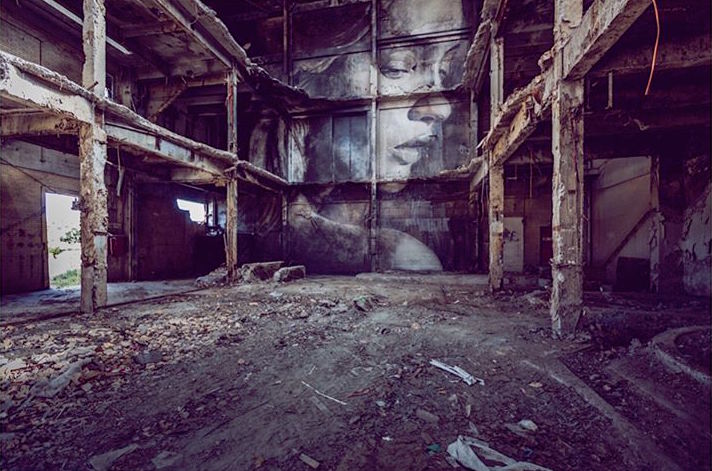 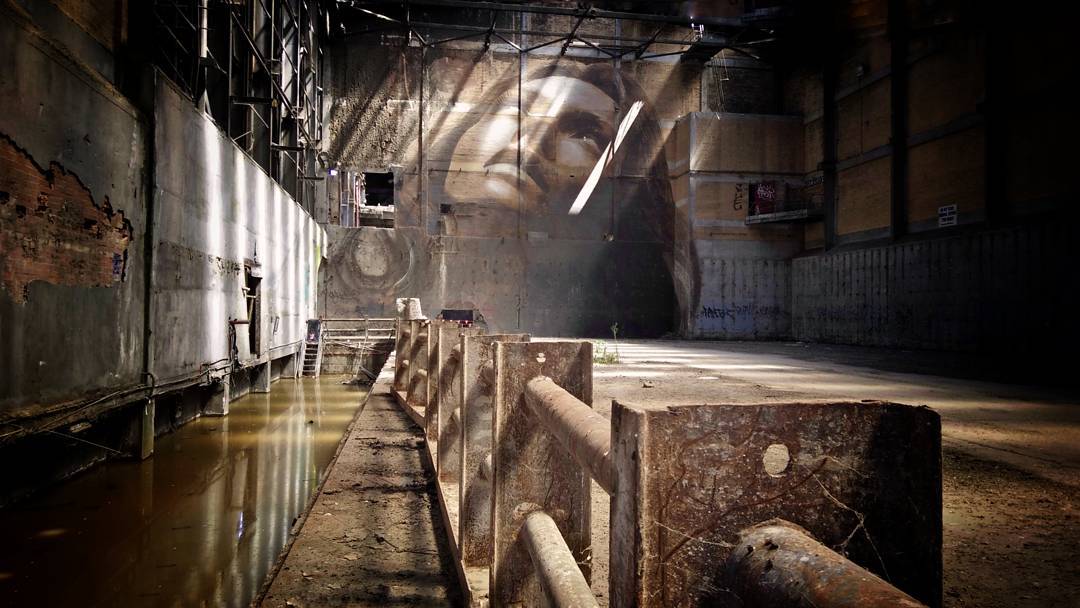 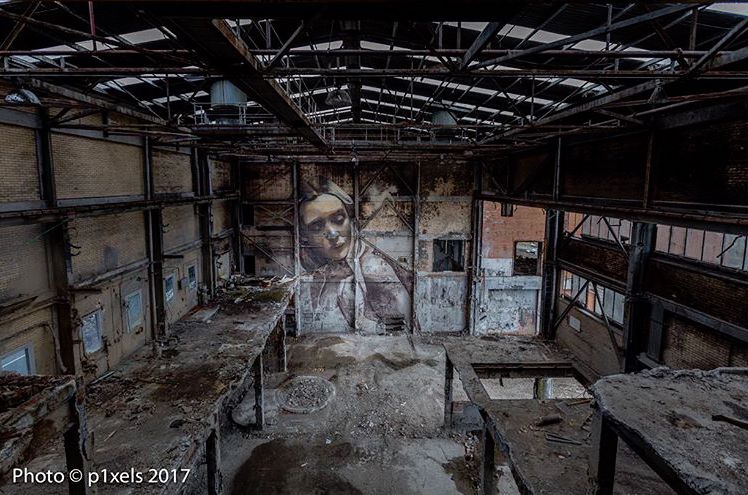 My Modern Met granted permission to use photos by Rone.