Interview: Capturing the Sculptural Beauty of Glaciers Across Frozen Lands with Sam Krisch 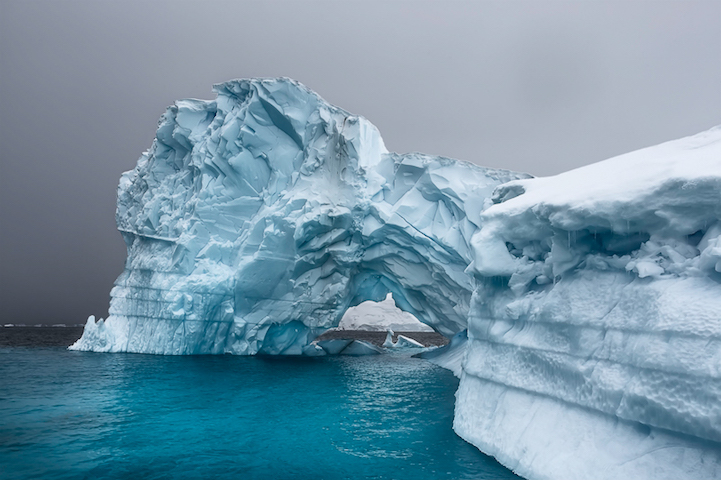 While many of us are dreaming of clear, tropical waters, Virginia-based photographer Sam Krisch has focused his efforts on capturing the beauty of the ice cold. Since 2011, he's made multiple journeys to the frozen tundras of Iceland, Greenland, and Antarctica in search of glaciers and the sculptural charms that they offer.

Thanks to Krisch's extensive travels, several themes have emerged in his striking photographs. Each highlights a different aspect of ice, from its towering presence to fine, chiseled details that seem otherworldly. The photographer's images also play with our sense of scale by highlighting how the glaciers are mirrored in the water–they appear dwarfed in the frame as a result. Each image in Krisch's growing portfolio evokes a feeling of quiet reverence for these impressive natural sights.

We were pleased to talk with Krisch about his adventures and where his work will go from here. Read our exclusive interview, below. 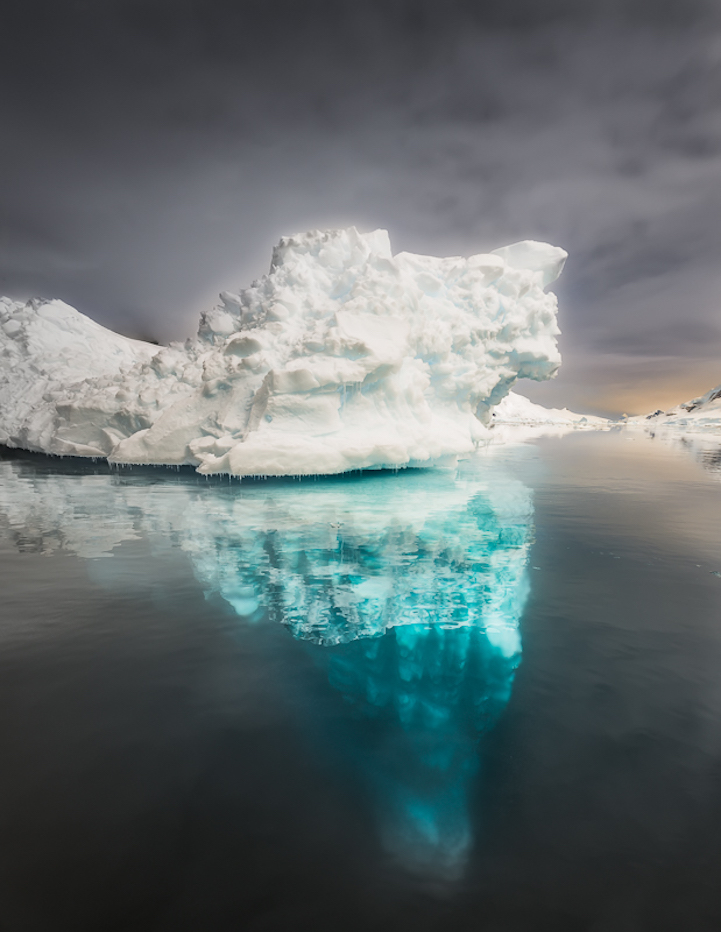 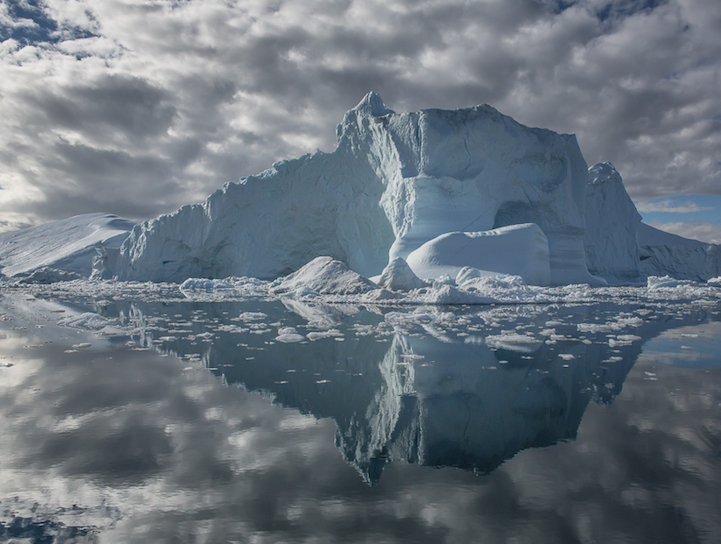 What initially inspired you to travel to Iceland, Greenland and Antarctica?

Some years ago I went on a trip to Antarctica led by my mentor and friend John Paul Caponigro. I admired the work he had done in Antarctica and I wanted more exposure to his teaching. I didn't know it would be a life-changing trip and provide images that would lead to many opportunities for exhibition.

My background is in screenwriting and film studies and the grand vistas and heroic icebergs provided scenes that had some of the drama and grandeur of the masterworks of cinema that I had admired.

Photography is an art of nostalgia. To paraphrase the comic Stephen Wright: when someone says they want to show you a picture of themselves when they were younger, every picture is from a time when they were younger. An image captures a slice of time, light, and atmosphere that will never occur again.

What about these places kept you going back?

The reason I keep going back is that every time in each location the weather and light are different and the opportunities for capturing new work are astounding. New icebergs float in channels. Fog and clouds surround and obscure the landscape. Sun breaks through those clouds as they hug the horizon or shift in the sky. Often in landscape photography the middle of the day doesn't yield good work. That is not necessarily the case in polar and sub-polar regions. Wind and snow can create spectacle and sensation that makes for unique conditions, both in the challenge of keeping one's self and equipment safe, and in the visual poetry that evokes profound emotions.

My techniques and perspective have changed over the years and I bring experience and a quest for dynamic progression in my work. I have friends who often accompany me on these voyages and, like myself, they have the feeling that each expedition yields new insight in how to capture, process, and present their work. 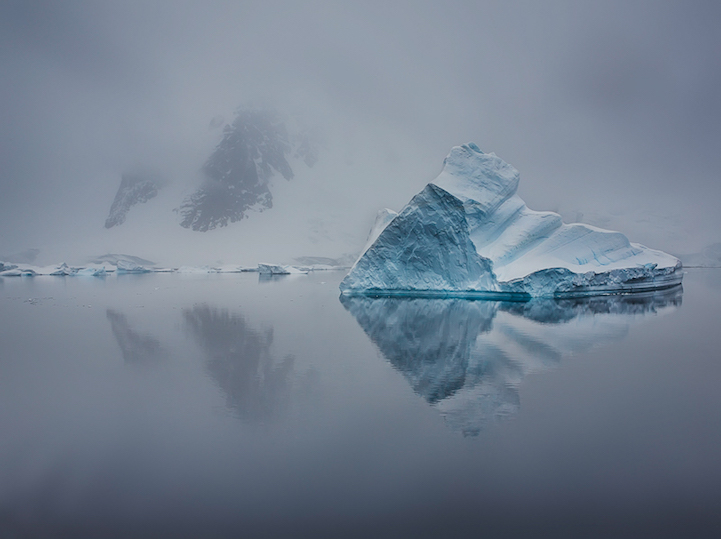 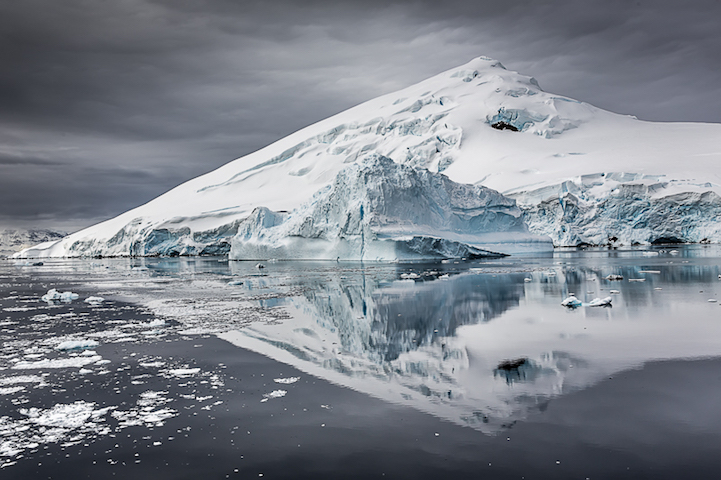 From your adventures, is there any particular experience that stands out to you?

Before each voyage I have notions that I dream up. Sometimes they are as simple as looking for a specific type of shape such as squares or panoramas. Other times they are more thematic such as to show the fragility of the environment and the feeling of witnessing its change.

I remember on my first voyage imagining a scene of a triangular iceberg with penguins and with clouds and sun behind. I did a crude sketch in my journal. The next day an iceberg with the shape I had imagined and with penguins huddled on it appeared and I captured it!

Another time I had become fascinated with mirrored images. I had attempted to create these images in Photoshop with very mixed results. During a trip to Iceland I saw an iceberg with a perfect reflection very early one morning. This led me to hope I might be able to capture more mirrored images in nature during a subsequent trip to Greenland. The first stop was in Disko Bay. Within a couple of hours I produced hundreds of images from which to choose… a real coup! From those two hours I had found a new body of work I have named “Nature's Mirrors.” 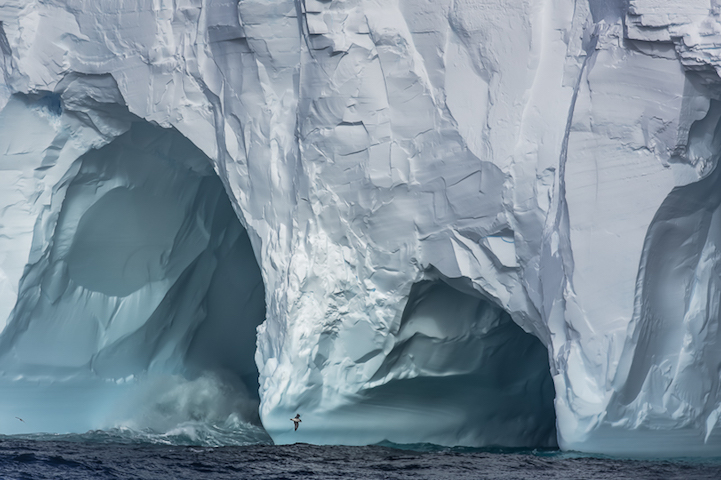 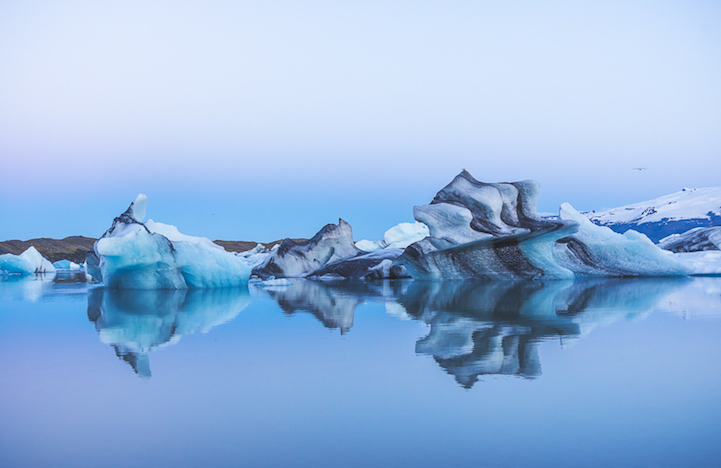 What feelings from the viewer do you hope to evoke with your images?

I have had people come up to me at my exhibitions and talk about the emotions that my images have created for them. Some find a sense of loneliness or solitude. A feeling of silence seems to be another common reaction. Others feel awe at the vastness of the scenes and ask me questions about scale. Sometimes viewers even question the images' authenticity because of the exotic nature of what I've captured. Many times people describe emotions that I hadn't consciously intended. These are the most interesting and sometimes intimidating discussions because they uncover layers of feelings that challenge me on a very profound level. 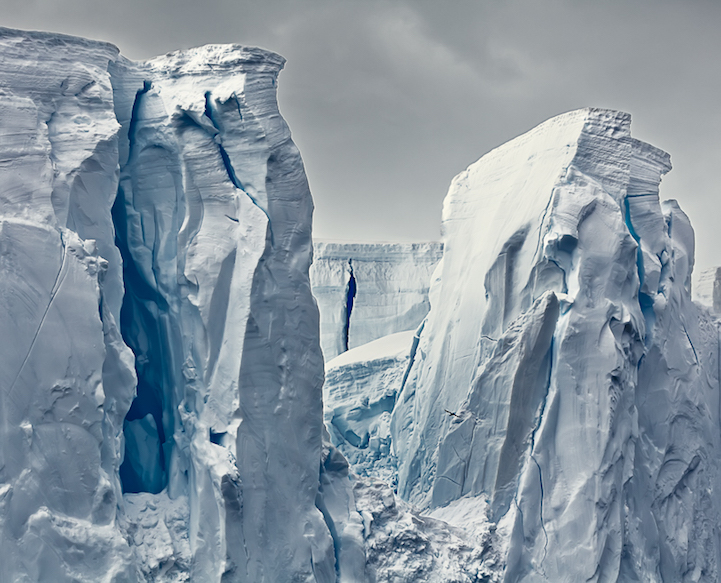 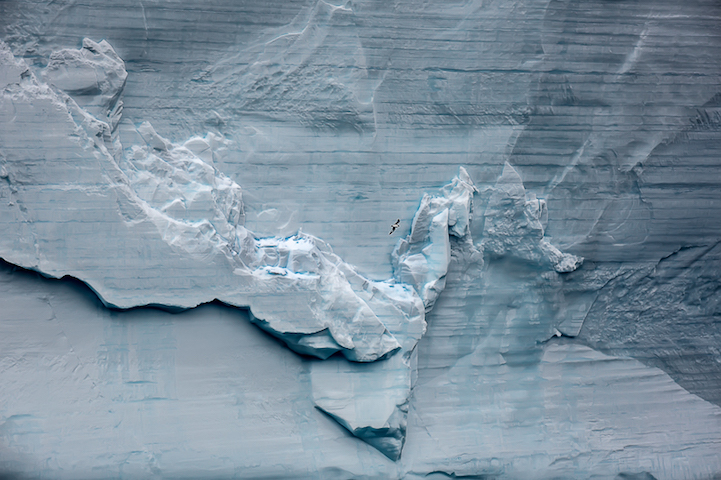 You seem to have covered good ground and have many amazing shots of glaciers and ice. Is there any idea you still want to photograph?

I hope to be fortunate enough to explore these environments for many years to come. This year I will lead a trip to Greenland and I will return to Antarctica. I have recently become fascinated with the way that triptychs can tell stories and show aspects of ice, both abstract and concrete. I'll be working on these and hope that this will lead to yet another perspective that will inform my work and lead to creative breakthroughs. The excitement and satisfaction that new work from these environments gives me will never become commonplace. 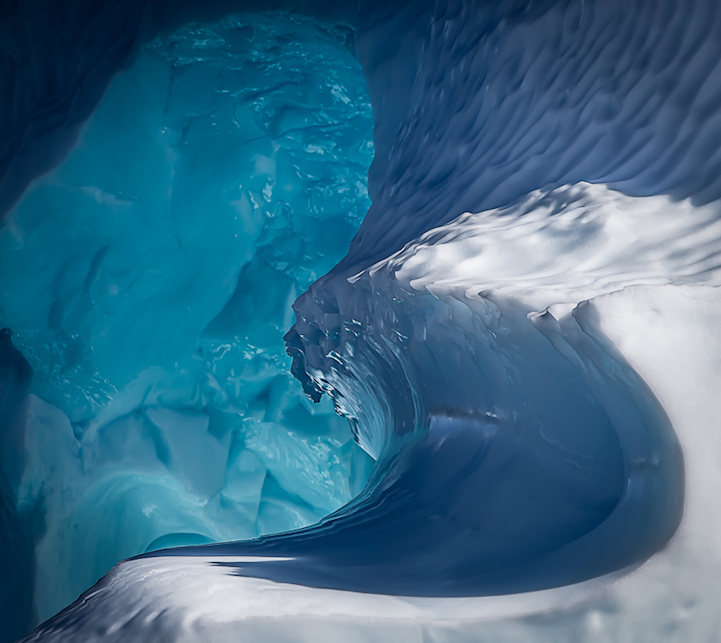 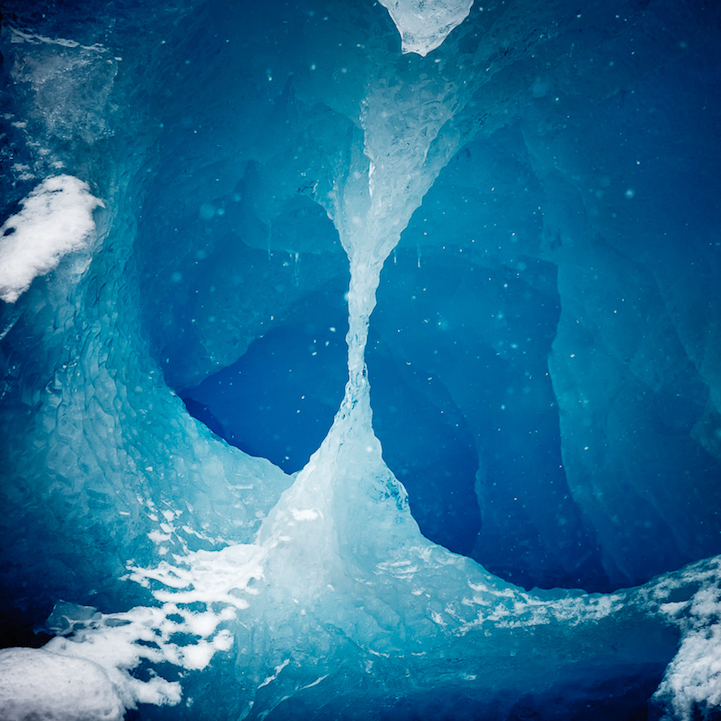 My Modern Met granted permission to use photos by Sam Krisch.