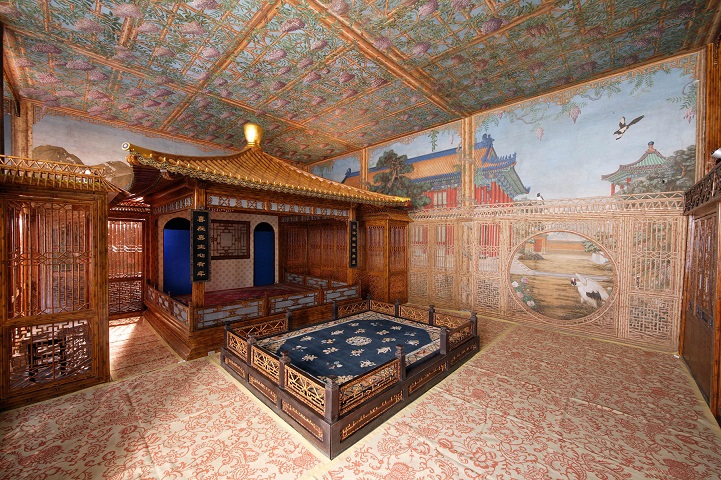 The Forbidden City is an ornate imperial palace that was home to Chinese emperors during the Ming dynasty all the way to the end of the Qing; it is a magnificent example of Chinese art and architecture that attracts millions of visitors from all over the world each year. Yet, what many of the guests don’t know is that a secret garden lies within the walls of the City, one which has been kept sealed since the last emperor was removed in 1924. For the first time in nearly a century, the Qianlong Garden is set to open to the public.

The Qianlong Garden Conservation Project is a collaborative restoration project between the Palace Museum, which manages the Forbidden City, and the World Monuments Fund (WMF). The Garden itself was built by the fourth emperor of the Qing Dynasty as part of his retirement complex. As one of the world’s richest people of the era, he established an edict that nothing would be changed after his death, and so, a majority of the garden remains untouched even now. Bamboo marquetry, silk paintings, jade carvings and 18th-century glass art adorn structures scattered throughout the courtyards in the Qianlong Garden, and while some examples of art from this period exists in museums, complete sets and undamaged interiors on this scale are very rare.

Conservation efforts for the Garden have been completed in stages–in 2008, the first major phase was completed on the Juanqinzhai (Studio of Exhaustion from Diligent Service). Recently restoration on the Fuwangge (Belvedere of Viewing Achievements) was finished, and now focus has shifted to the Zhuxiangguan (Lodge of Bamboo Fragrance) and Yucuixuan (Bower of Purest Jade). A large challenge in the ongoing restoration efforts rests on the fact that each and every building in the Garden has a distinct artistic design, so careful technical research is necessary to ensure accuracy.

“Many of the threads were lost for how this place was built,” WMF Senior Advisor Henry Ng has said, “Now life is slowly returning, but instead of being a private oasis, the Qianlong Garden will be a public resource for experiencing the lost crafts of 18th-century China.” The Garden is expected to open to the public in 2020. 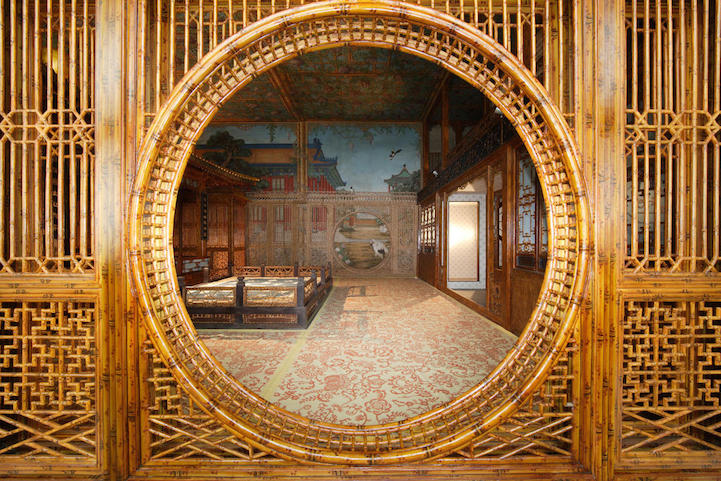 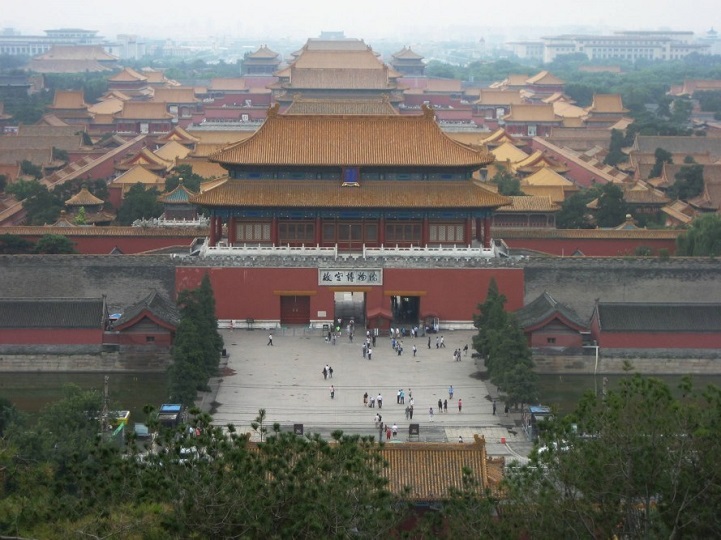 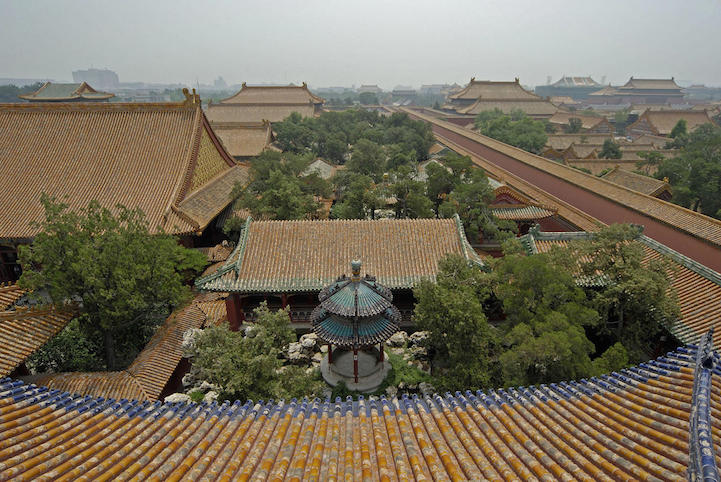 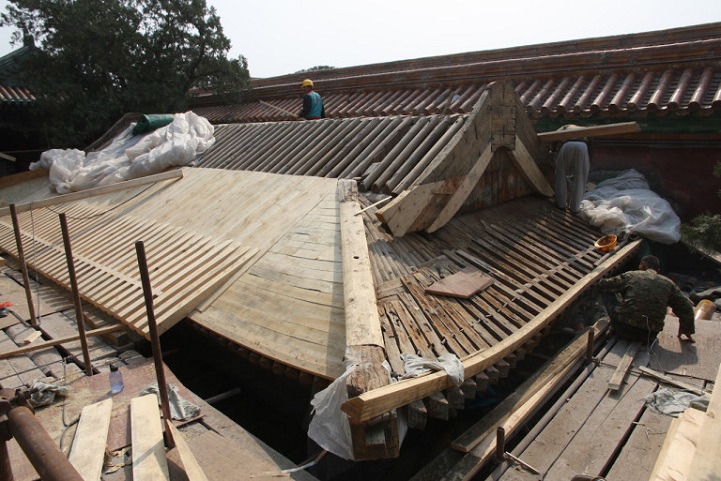 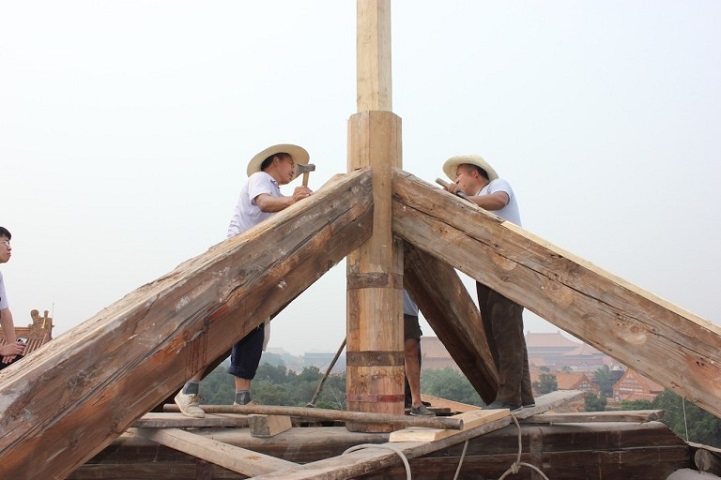 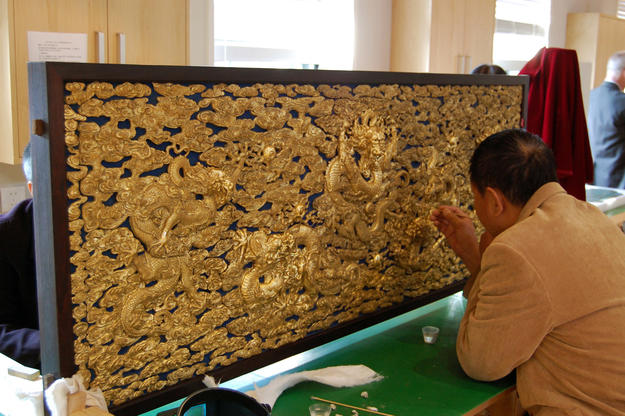 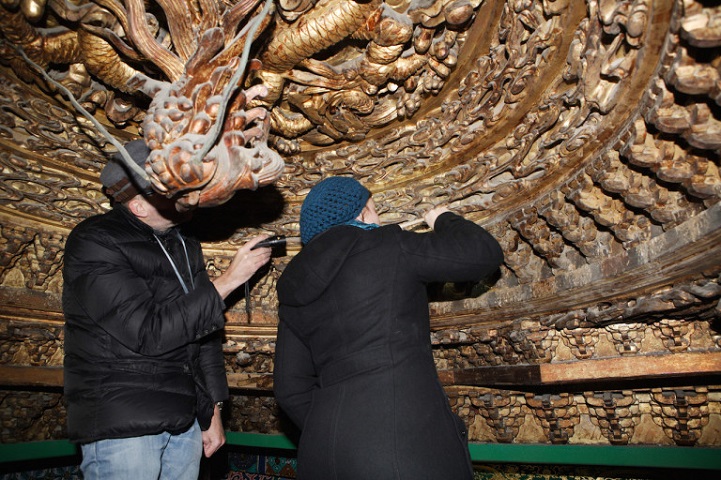 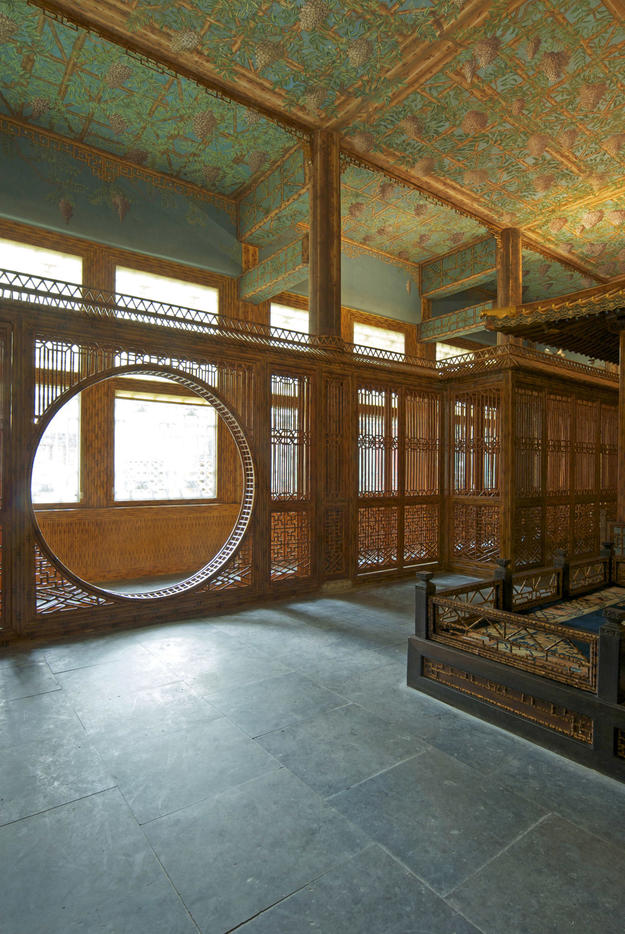 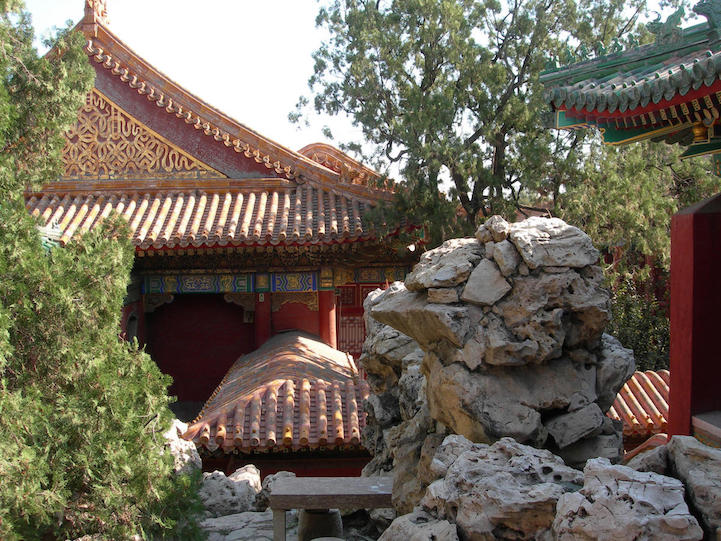 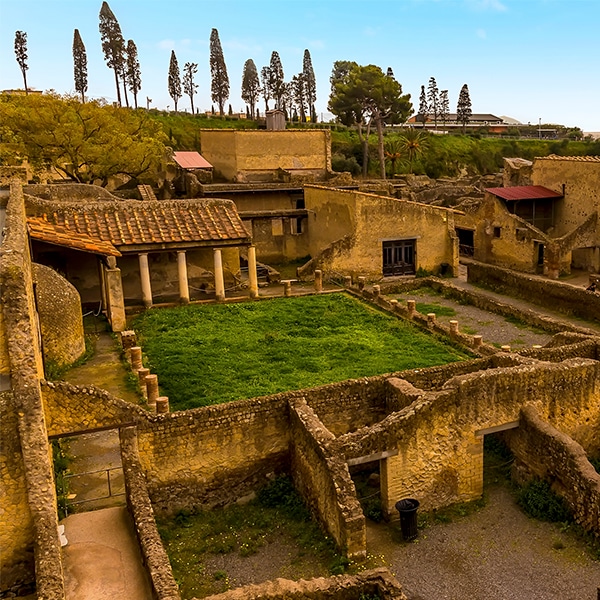 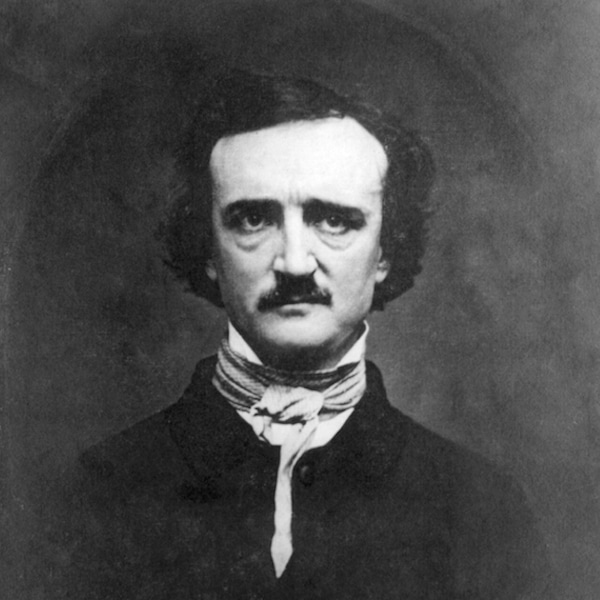 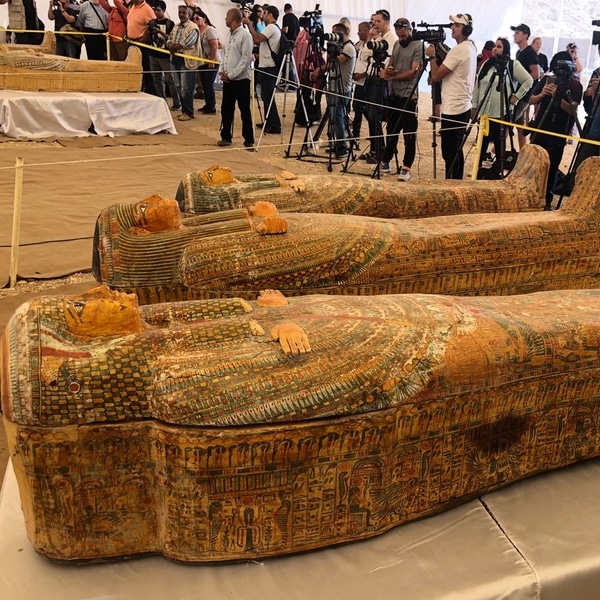 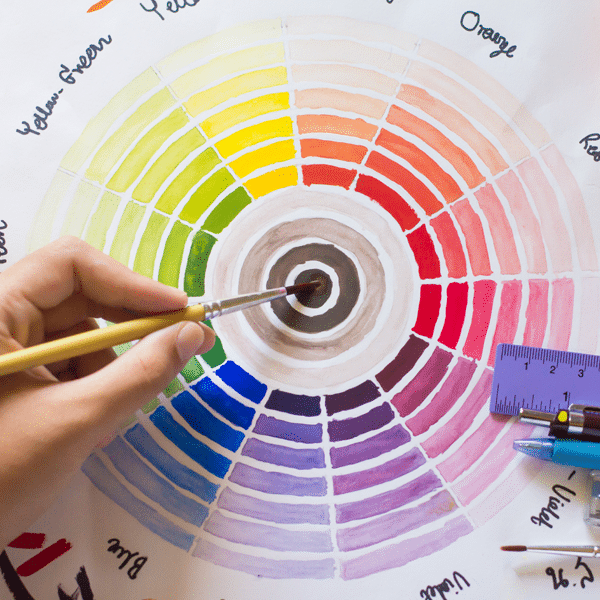