Photographer Challenges Himself to Shoot Fantastic Photos With a $1 Camera 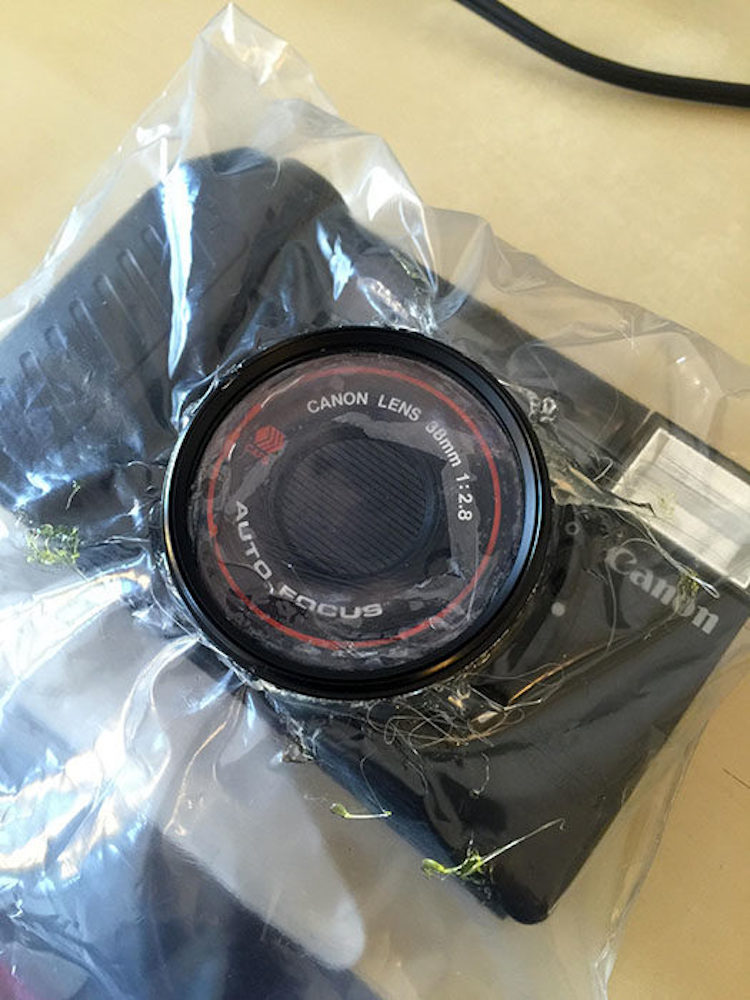 There’s the old adage for photographers that “the gear doesn’t make the picture,” but it's the composition and storytelling that produces a truly memorable image. Skyler Adams has self-diagnosed “gear acquisition syndrome” and wanted to challenge his condition by shooting with a $1 camera for an entire month—which would hopefully break his of the mindset that new equipment will always yield better-quality photos.

“While in Japan,” he wrote on PetaPixel, “I found a Canon Sure Shot camera in a thrift store, and bought it along with an expired roll of Fujifilm Superia 400 film for $2.” He then began photographing his surroundings, including the urban environment complete with public transit and advertisements, as well as tranquil parks along the water. The images have a slightly grainy appearance that seems to age them, like memories of a time long past.

Adams was “pleasantly surprised” at the quality of these images. “Most of the battle is finding good light,” he lamented. All told, the film processing and scanning cost his $8, bringing the total price tag to a modest $10. It also impressed an important lesson: “Thinking about the cost of each photo has helped me compose photos better.” Adams is now continuing the challenge with a disposable camera. We’re curious to see the results! 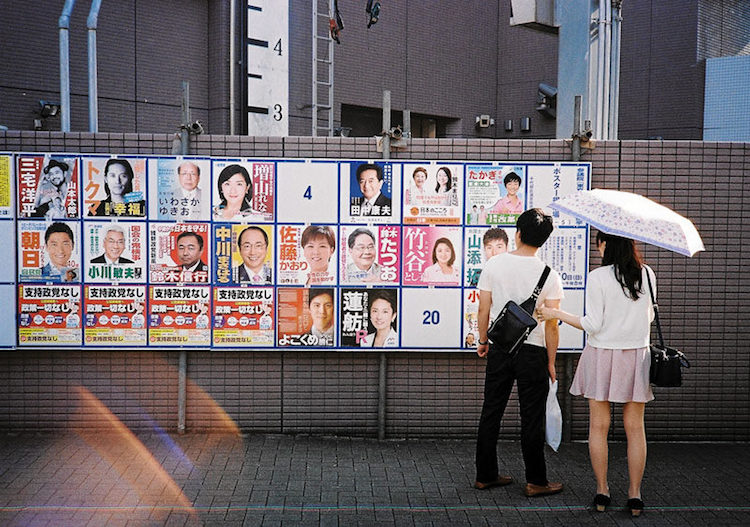 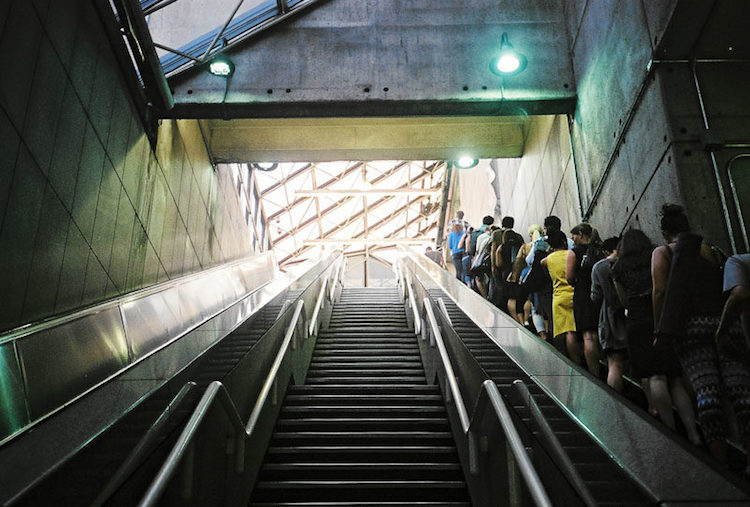 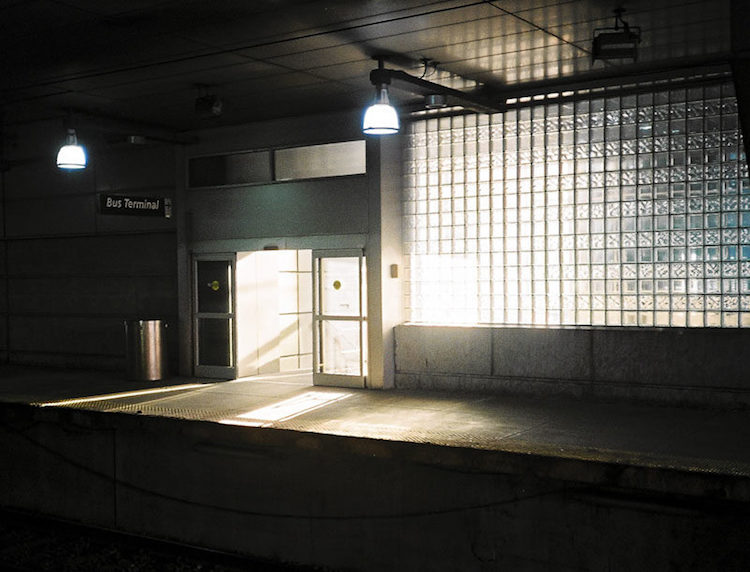 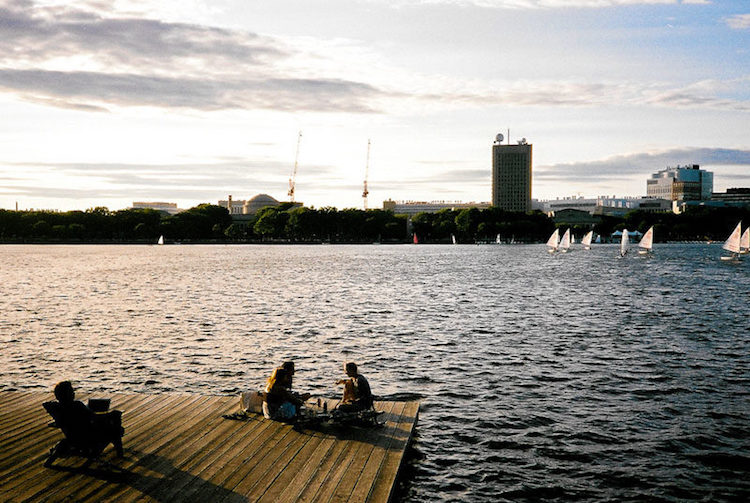 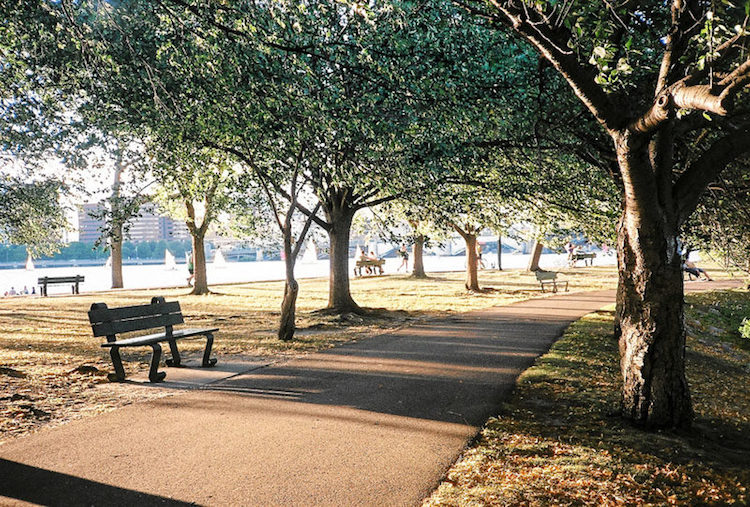 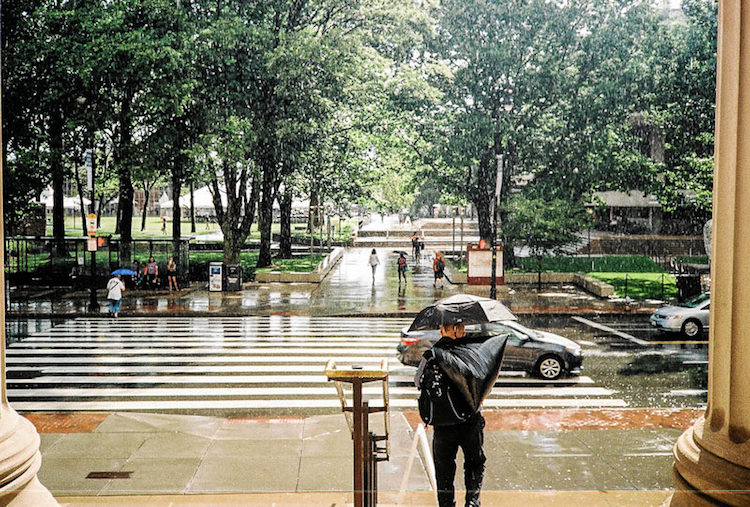 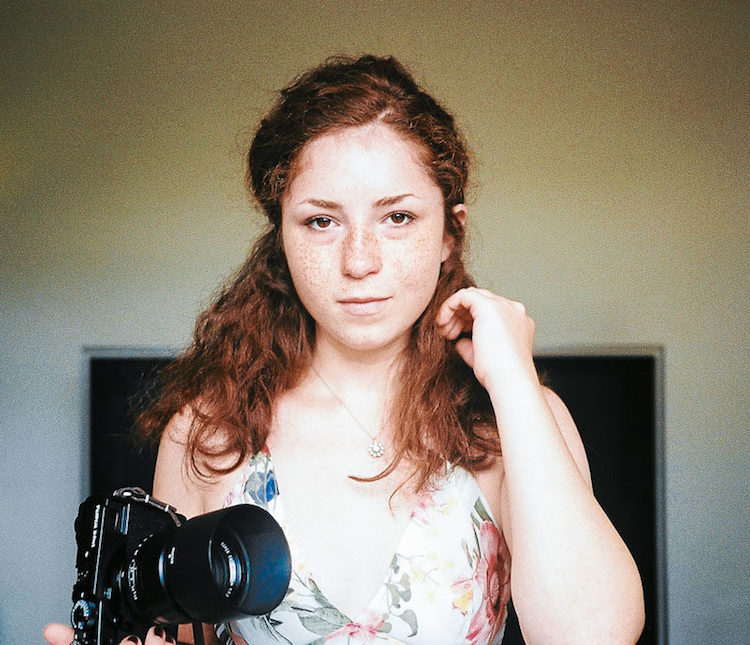