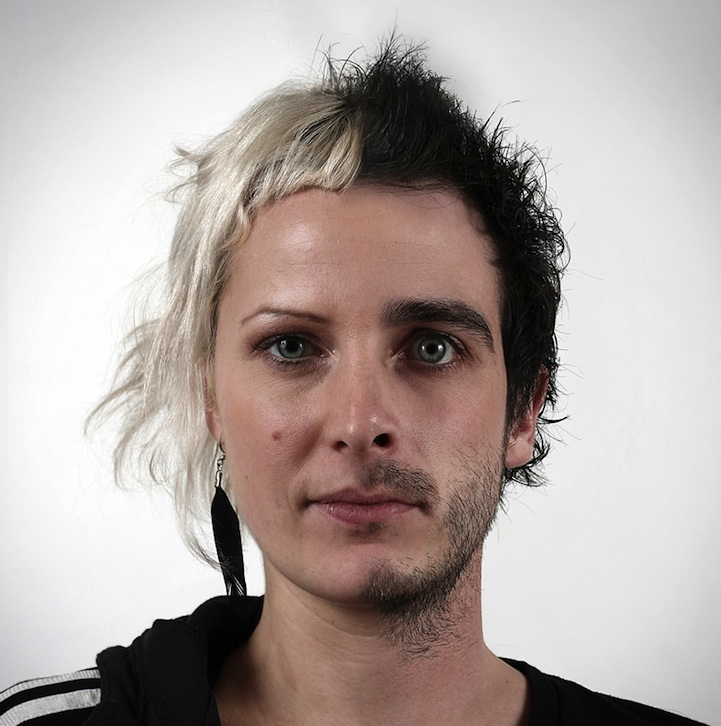 How much do you and your family members really look alike? Quebec, Canada-based graphic designer and photographer Ulric Collette has created a shockingly cool project where he's exploring the genetic similarities between different members of the same family. By splitting their faces in half and then splicing them together, he creates interesting new people that are sometimes quite normal looking and other times far from it. He calls this series Genetic Portraits.

(Did you notice that Ulric, the photographer, is one-half of some of these pairings? For instance, see first and last.)

Update 1: We got in touch with Ulric to ask him a few questions about this really intriguing series (that just happened to go viral). Read his answers, below, after enjoying these fantastic photo manipulations. (Bonus: We saved the best for last. There's one more that has been added in at the end.) 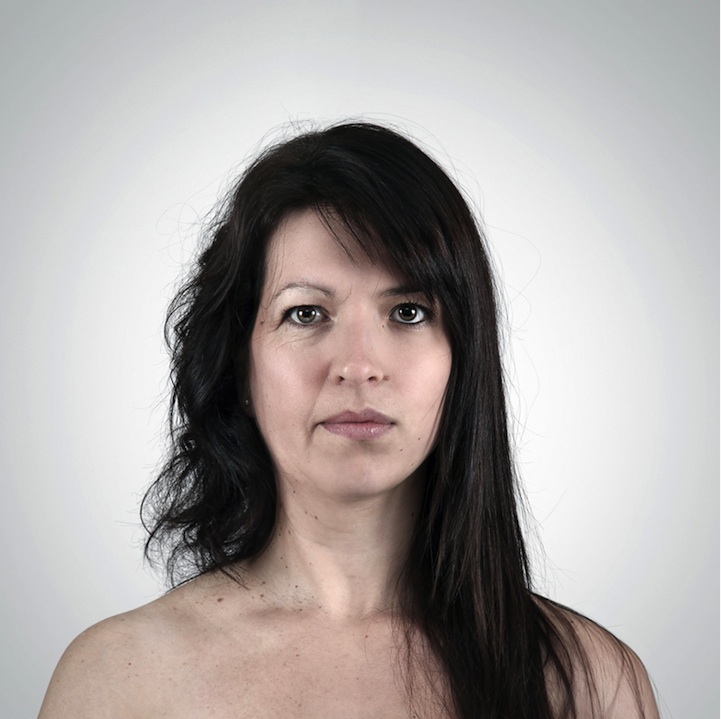 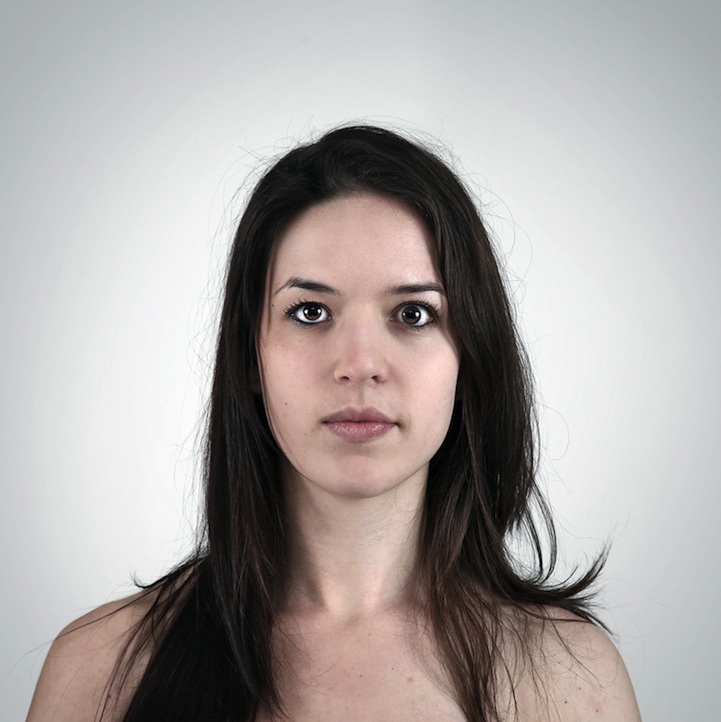 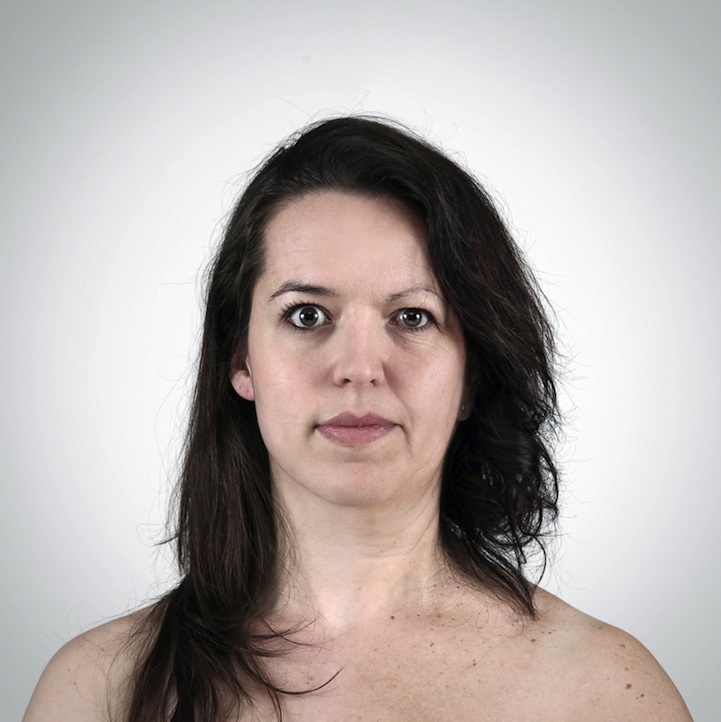 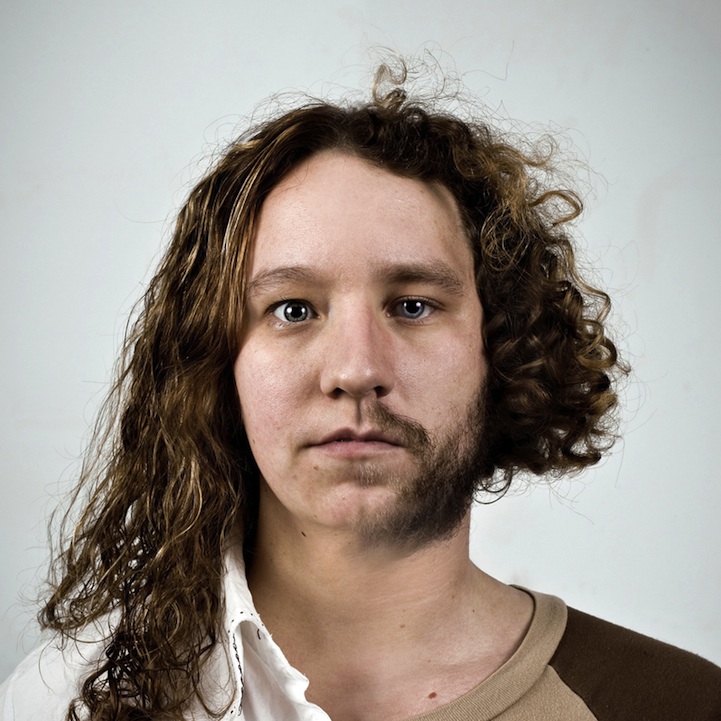 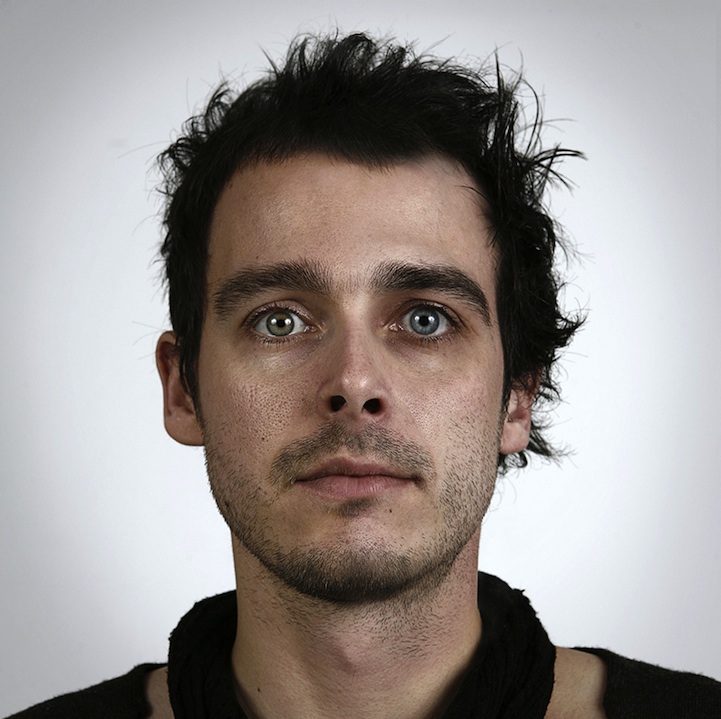 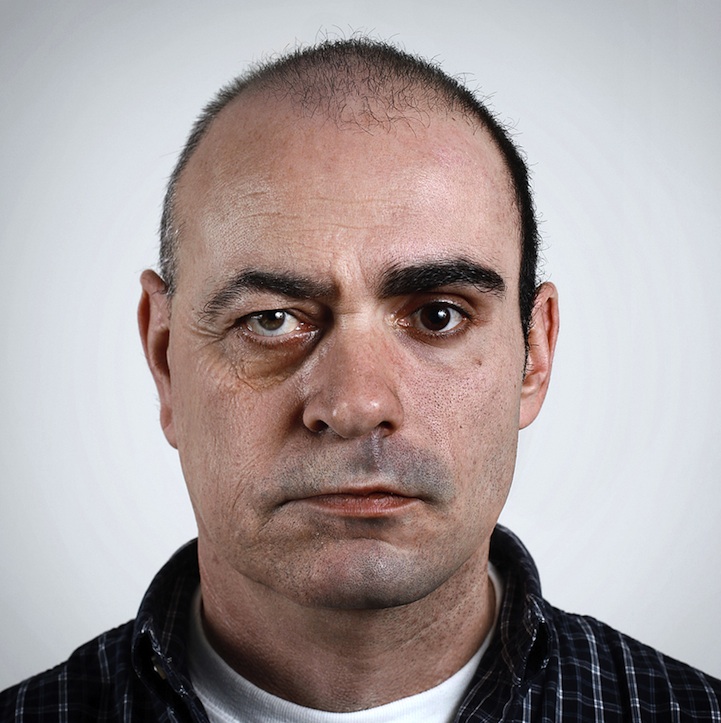 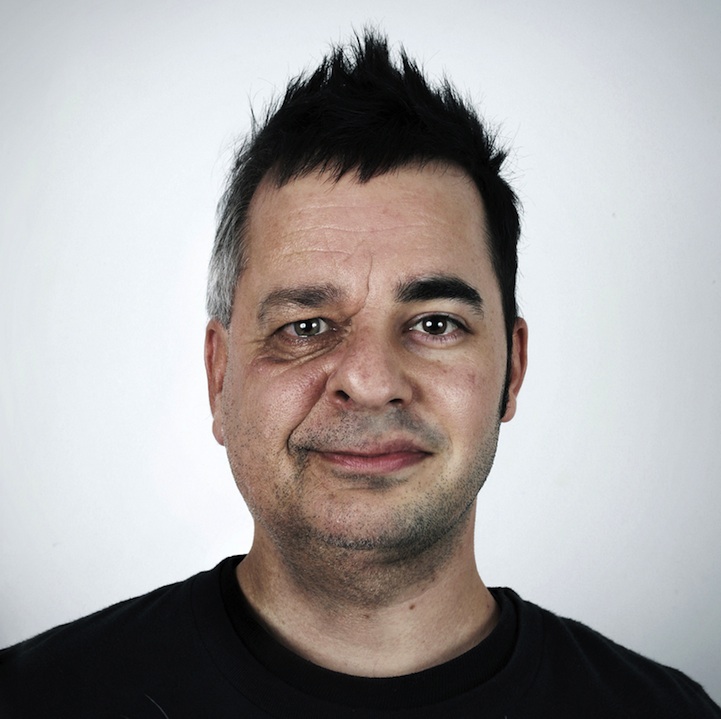 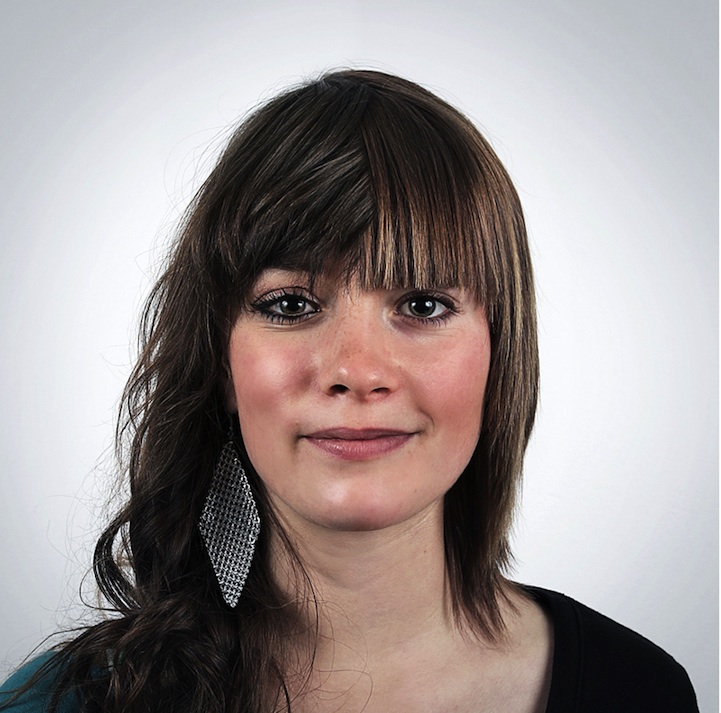 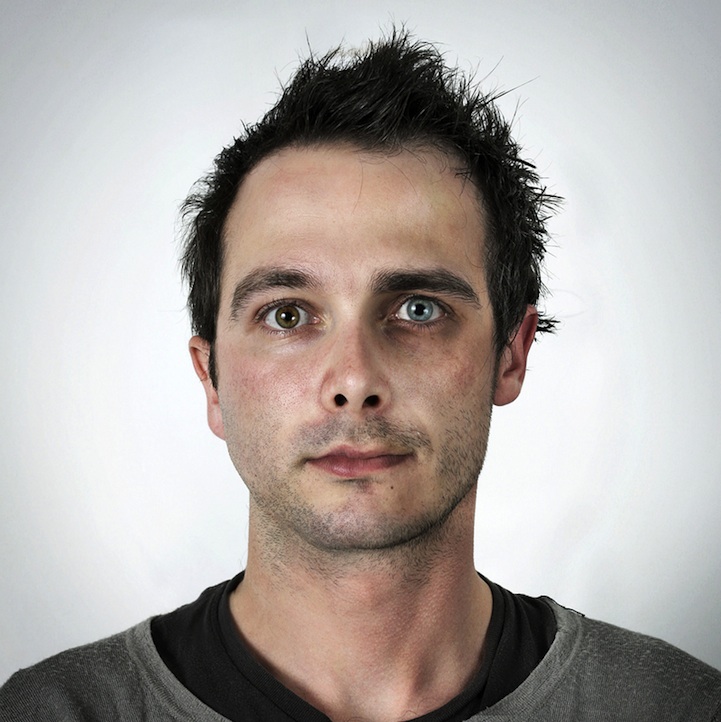 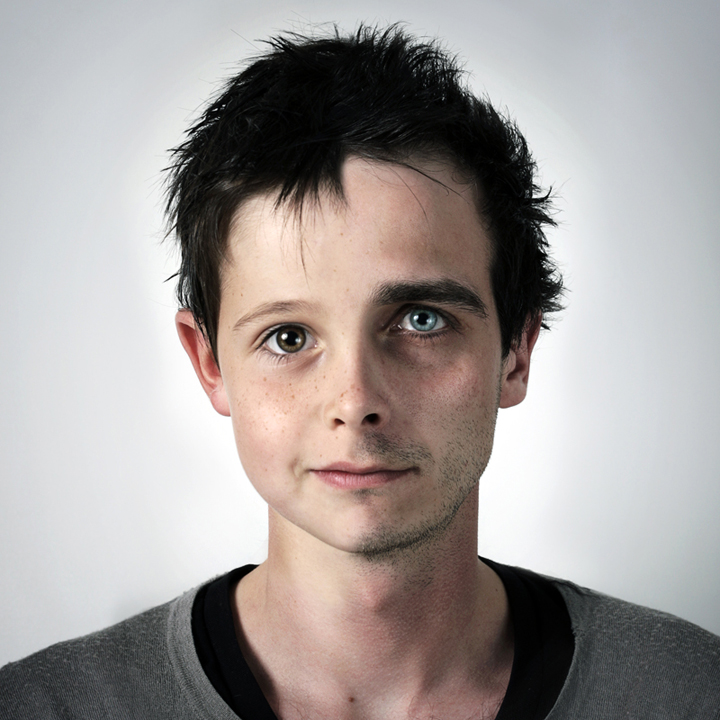 How did you come up with this series?
I came up with the idea by accident while I was doing “an image a day” type of project as a method of teaching myself photography, studio lighting, etc. My first genetic-related image was this one of me and my son (immediately above) who looked very much like me when I was a kid.

So I was trying to age my son with Photoshop and while experimenting I came up with this result. I thought it could be very interesting to use genetic resemblances and aging as a main factor in a photographic research project.

What did you learn?
I learned a lot of things while doing this project, a lot about working with Photoshop, mostly about editing skin and hair, and a lot more about studio lighting and photography. And there's always something, a particular physical trait or characteristic that helps merge siblings together. Sometime it's the eyes, nose or mouth and sometime it's only the facial structure.

Is the project finished or on-going?
This project is on-going, I don't think I'll ever stop, there is so much more potential and so many variations and other ideas related to genetics, so maybe this project will age and change on its own. I'm working on a couple of variations in the presentation and, if all goes according to plan, I'll release some other images by the end of the year. Maybe an exposition next year.

What's the general reaction been like?
Since your post a lot more people seem to manifest interest in viewing and in participating. This is very welcome.