Starbucks Announces It Will Completely Stop Using Plastic Straws by 2020 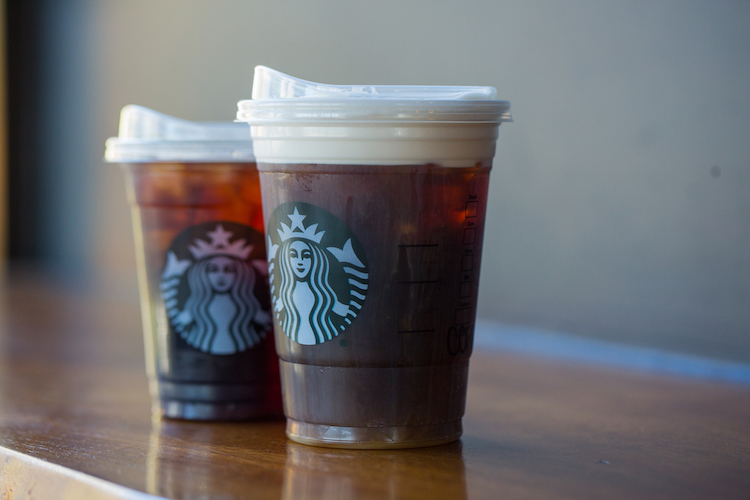 Starbucks has jumped on the bandwagon of banning single-use plastics by announcing that they intend to eliminate plastic straws globally by 2020. Instead, they are outfitting iced tea, iced coffee, and espresso drinks with a new straw-less lid that some are likening to an adult sippy cup.

The new lids are already available across 8,000 stores across the U.S. and Canada for select beverages and are being piloted for Nitro beverages across Asia. Starbucks is starting a major rollout of the straw-less lids in Vancouver and Seattle—which recently banned plastic straws and utensils—and plans to have them in all of their North American stores by the end of 2019. To follow, Starbucks international shops will implement the new lids by 2020.

For Frappuccinos and other blended beverages, as well as for clients upon request, straws made from alternative materials—like paper or compostable plastic—will be available. “Starbucks decision to phase out single-use plastic straws is a shining example of the important role that companies can play in stemming the tide of ocean plastic. With eight million metric tons of plastic entering the ocean every year, we cannot afford to let industry sit on the sidelines, and we are grateful for Starbucks leadership in this space,” said Nicholas Mallos, director of Ocean Conservancy’s Trash Free Seas program. 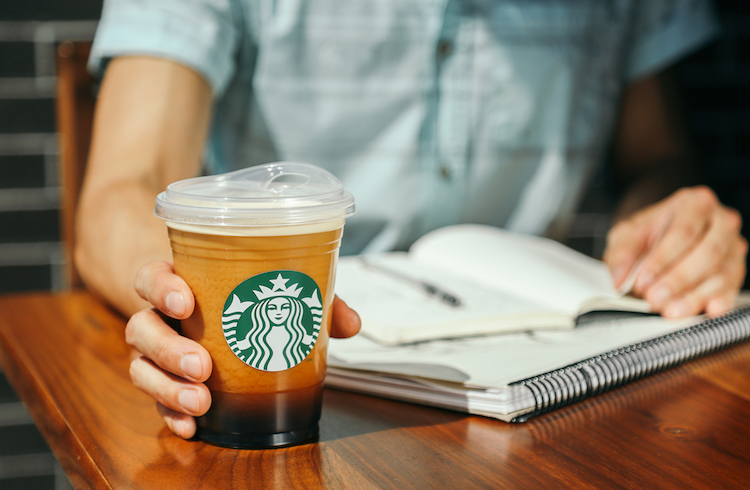 While some see plastic straws as a trendy, yet frivolous, focus point of the world's plastic problem, some experts see the banning of single-use plastic straws as a gateway for getting people to think about what they waste. “Our straw campaign is not really about straws,” shares Dune Ives, the executive director of Lonely Whale, the organization that led the straw ban movement in Seattle. “It's about pointing out how prevalent single-use plastics are in our lives. Putting up a mirror to hold us accountable. We’ve all been asleep at the wheel.”

And while Starbucks still needs to make strides in making its coffee cups recyclable, the straw ban is just one of several steps the global corporation is taking to make itself more environmentally friendly. Other initiatives include discounts for customers who bring a reusable cup and a trial 5p paper cup charge in London, which will be expanded to 950 stores in the UK.

All images via Starbucks.

Starbucks Adopts Policy to Donate All Unsold Food to the Hungry