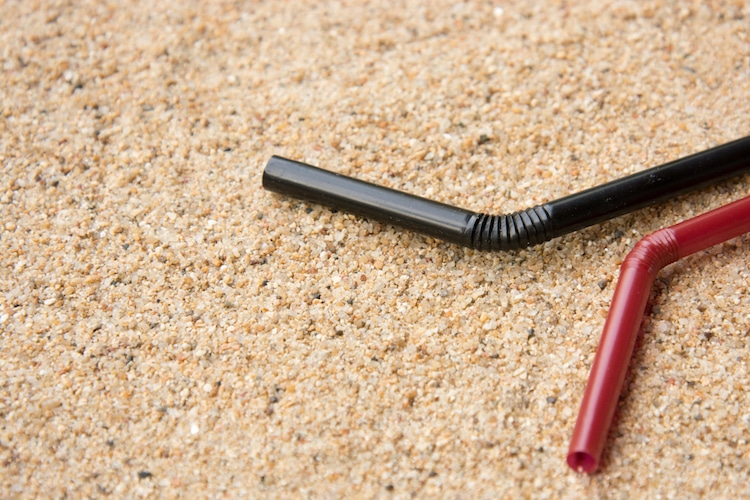 As global ocean plastic pollution problems become increasingly dire, the UK is taking another step toward reducing waste. After charging for plastic shopping bags saw an 85% decrease in usage, the British government is beginning to move toward a ban on all single-use plastics. Plastic drinking straws, Q-tips, and other single-use plastics are on the chopping block, with a possible ban going into effect early next year.

Over 8 billion plastic straws are tossed out in the UK each year, and the government is hoping a ban can make a positive impact. Already, the tax on shopping bags has been a 30% decrease in plastic bags found on the ocean floor. It's a hopeful reversal of fortunes as ocean plastic continues to kill marine life and plastic microbeads are increasingly making their way into humans who consume fish living in polluted waters.

“Alongside our domestic action, this week we are rallying Commonwealth countries to join us in the fight against marine plastics,” explained Prime Minister Theresa May. “The Commonwealth is a unique organization, with a huge diversity of wildlife, environments and coastlines. Together we can effect real change so that future generations can enjoy a natural environment that is healthier than we currently find it.”

Later this year, a consultation with the government will begin in efforts to understand how to best tackle the issue. “We're going to consult on what the best way is in order to get rid of straws, get rid of stirrers and also get rid of plastic stemmed cotton buds that we use so many of,” said Environment Secretary Michael Gove. And in the meantime, several private organizations are already implementing their own bans. The BBC reports that 60 UK music festivals will ban plastic straws at their events this summer, and have pledged to eliminate all single-use plastics by 2021. 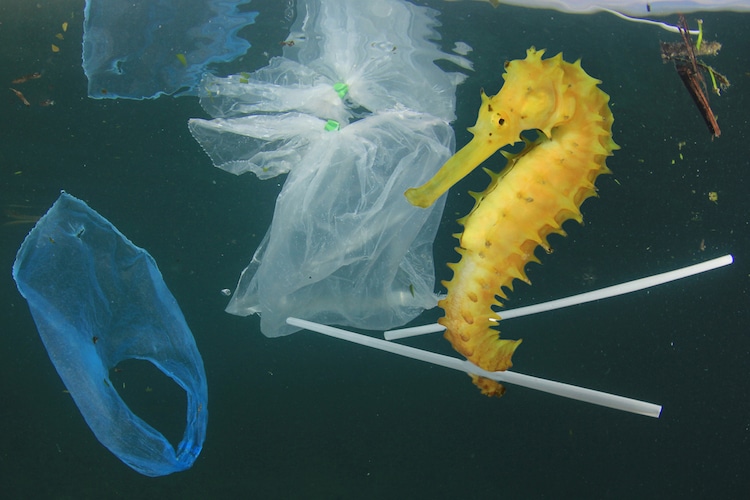 Interview: Designer Dedicates Her Career to Discovering the Hidden Impact of Consumer Goods on the Environment