Steve McCurry Shares His Philosophy on What Makes a Good Portrait 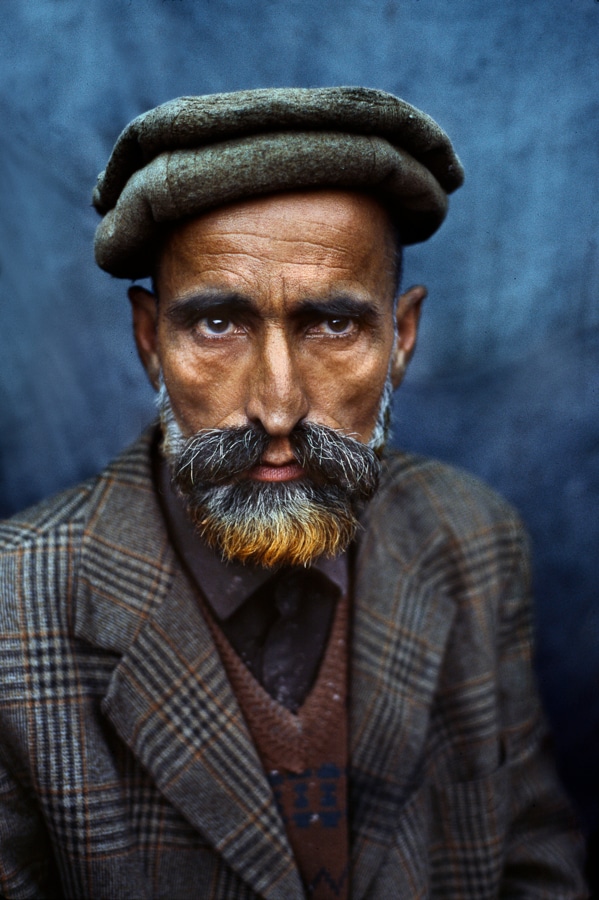 Turns out, while lighting and composition count, the best photographs are those that create a connection. McCurry, known for his heartfelt photographs of citizens around the globe, knows that in capturing universal human elements, his work remains timeless.

And just how does he manage to shoot such magical images? One could make a list of portrait photography tips, but it really comes back to our human desire to make ourselves seen. “Portraits reveal a desire for human connection,” McCurry writes. “A desire so strong that people who know they will never see me again open themselves to the camera, all in the hope that at the other end someone will be watching, someone who will laugh or suffer with them.”

It's not just McCurry thinking about the topic. He cites famous portrait photographers throughout history who have offered their take on the subject. Henri Cartier-Bresson, Anthony Bannon, and Philippe Halsman all carry the same ethos, making McCurry's philosophy a thread that carries through the ages. 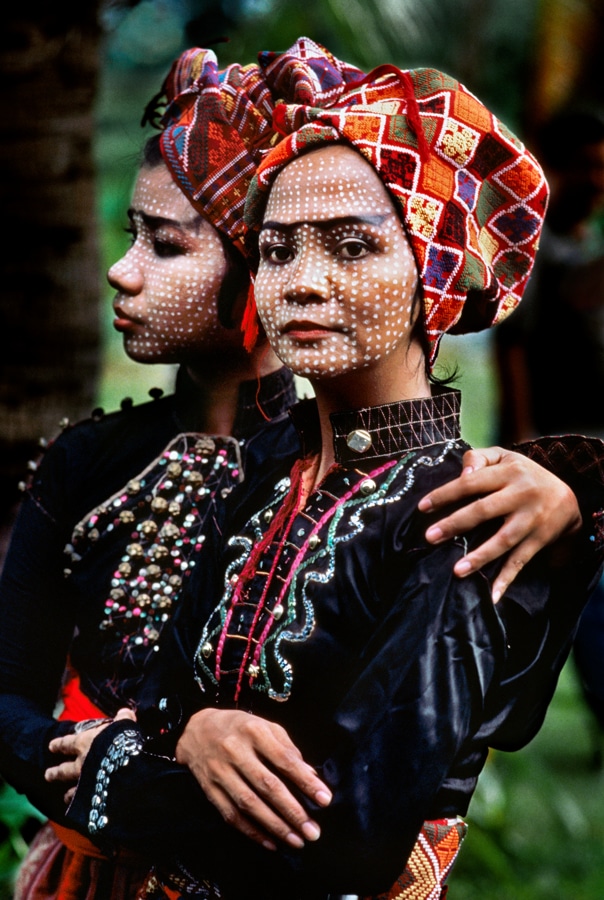 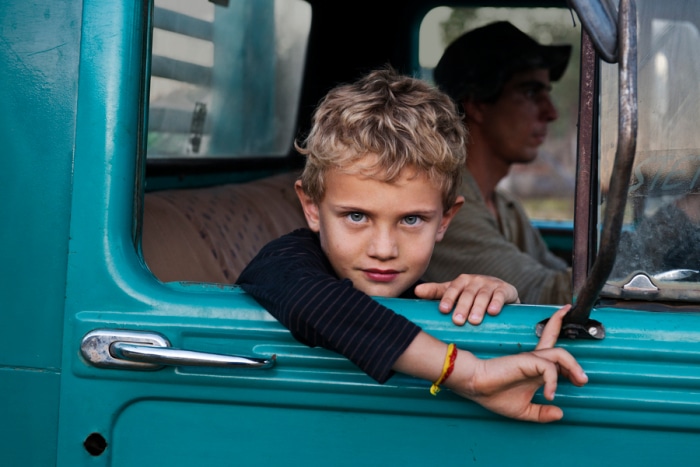 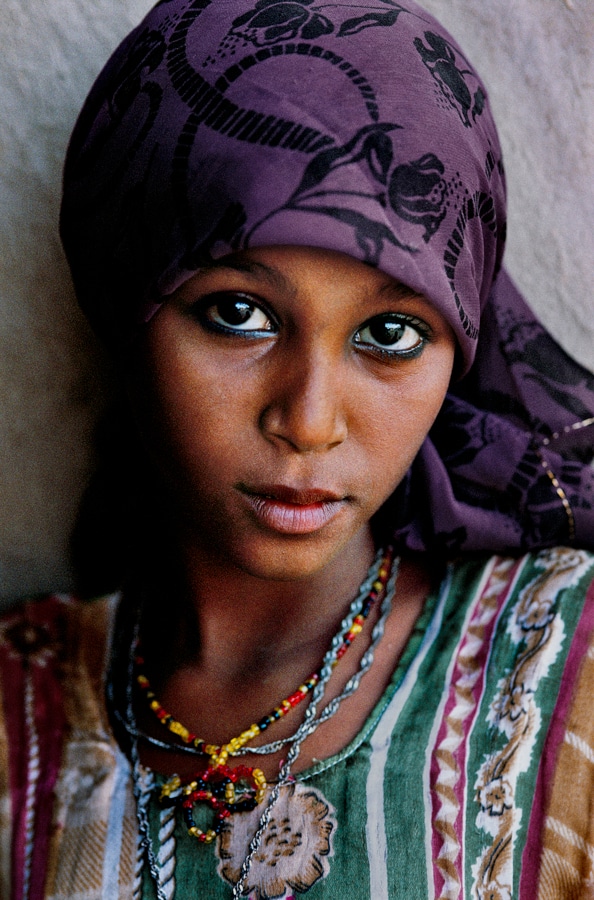 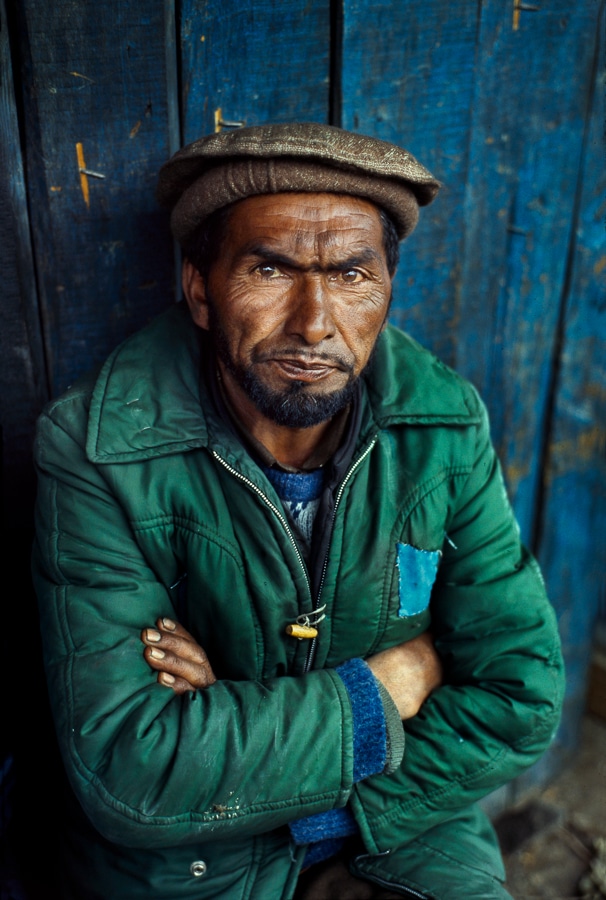 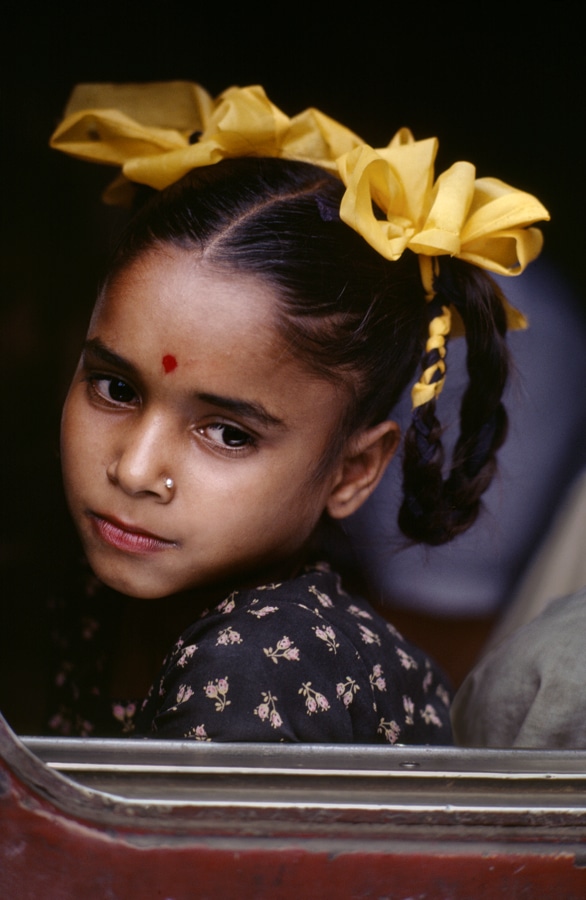 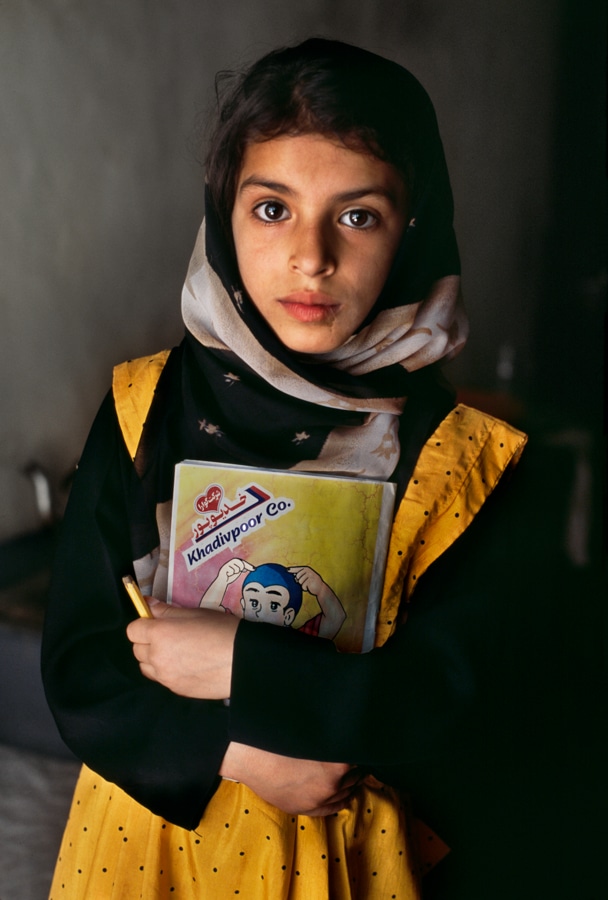 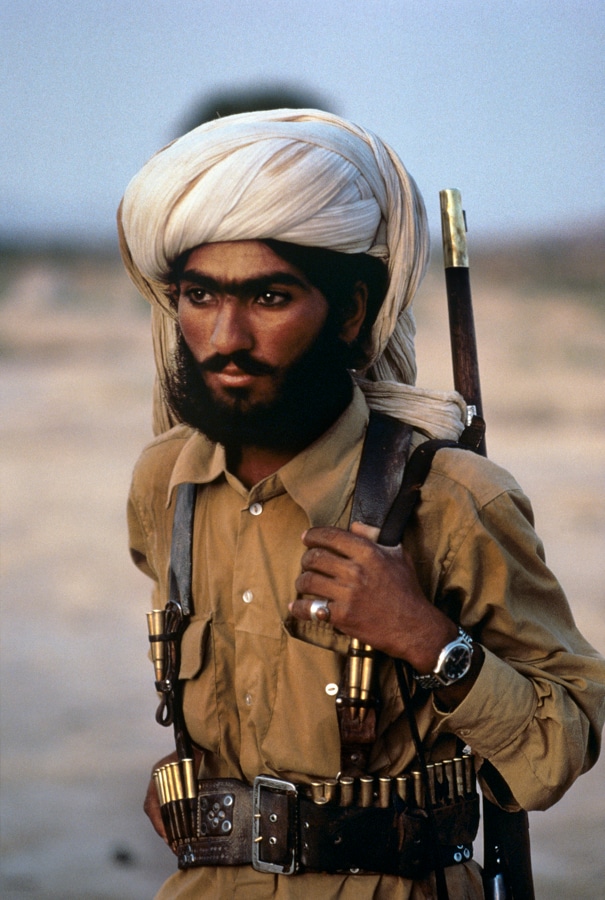 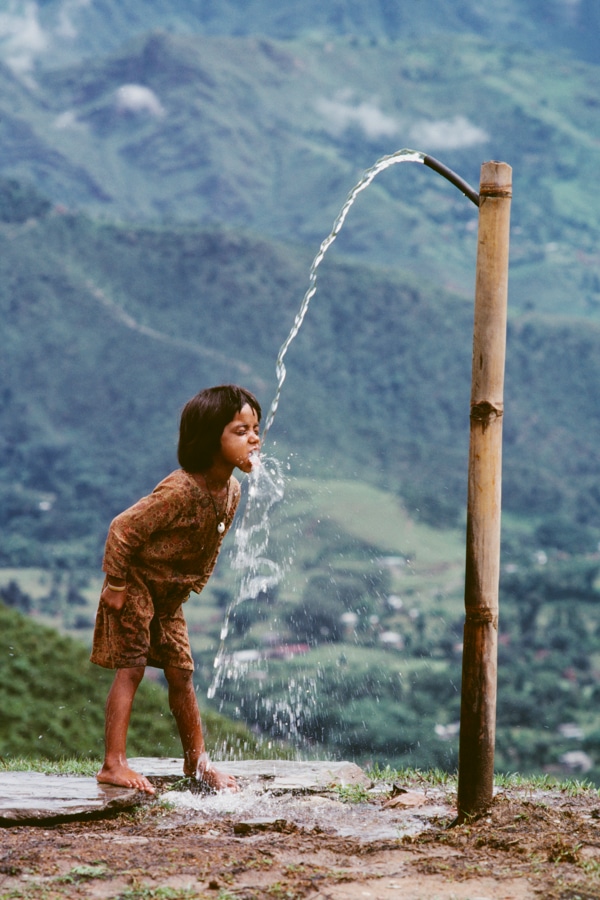 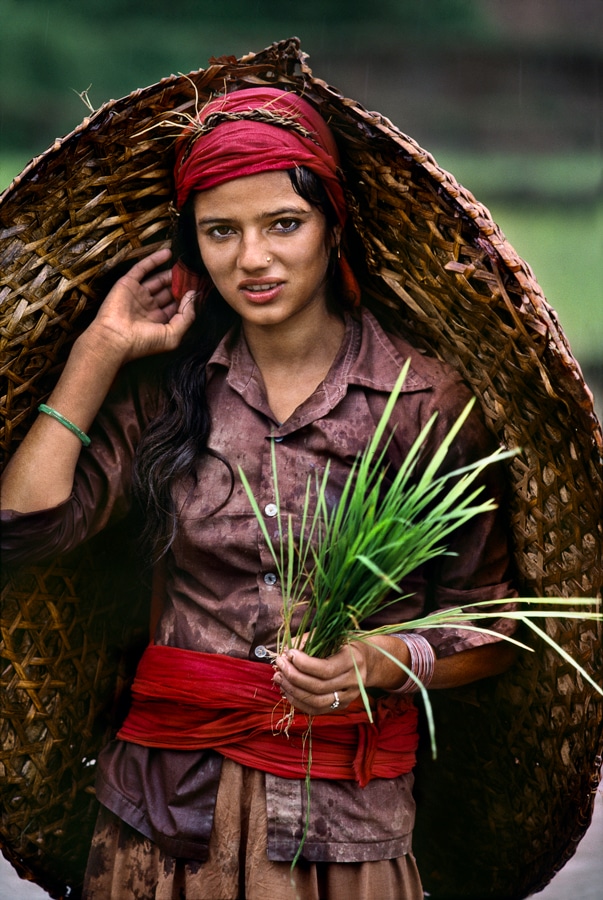 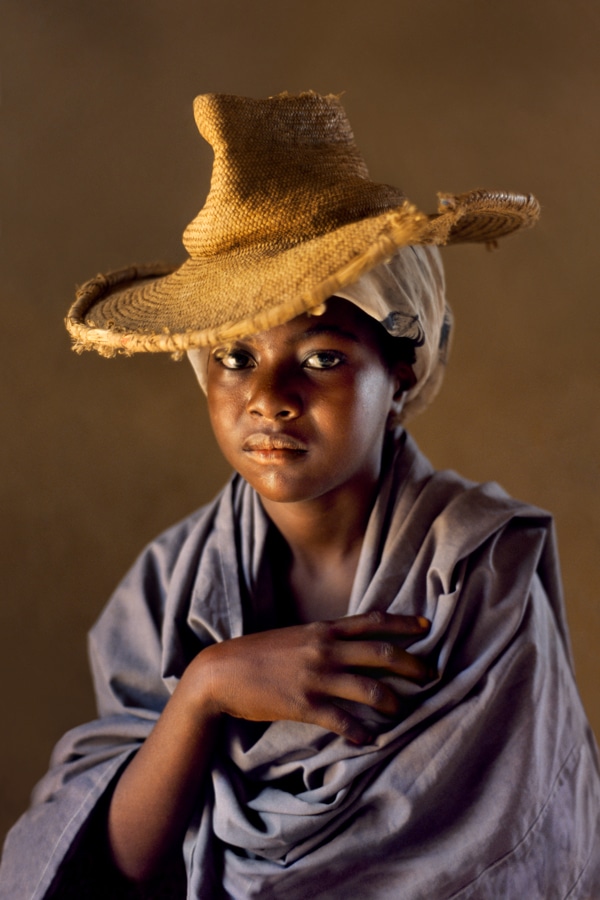 My Modern Met granted permission to use photos by Steve McCurry Studios.