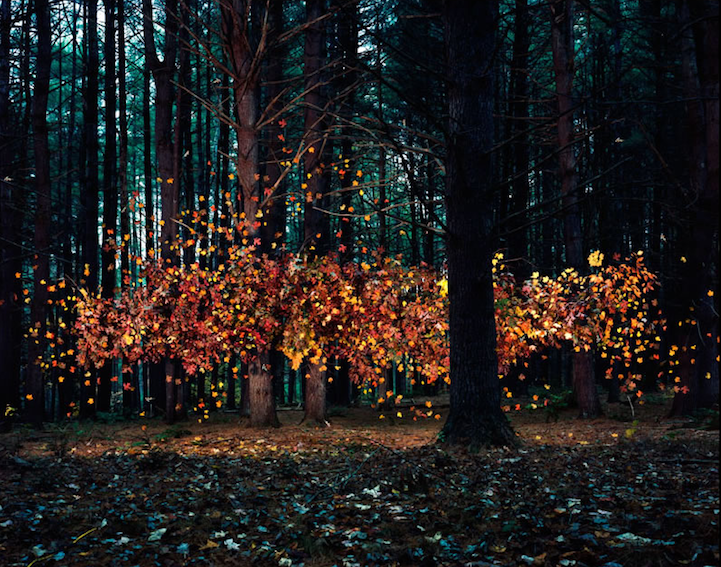 Rhode Island-native Thomas Jackson has been working on a new series of photographs with the idea of swarms which is defined, most typically, to be a gathering of flying bees. However, in all of his photos he does not include a single bee. Instead, Jackson creates swarms of everyday objects such as leaves, sticks and plastic cups to create surreal yet striking images. Jackson just recently started Swarm and considers these photos as “just sketches” so we'll just have to patiently wait to see the completed series. 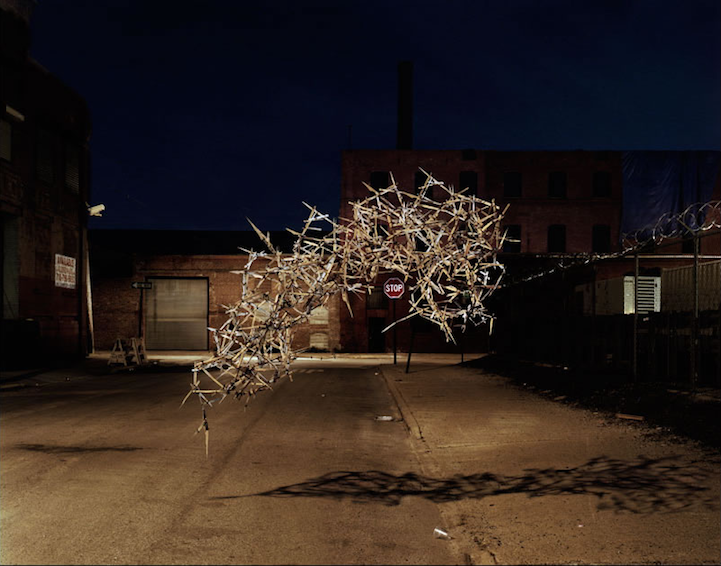 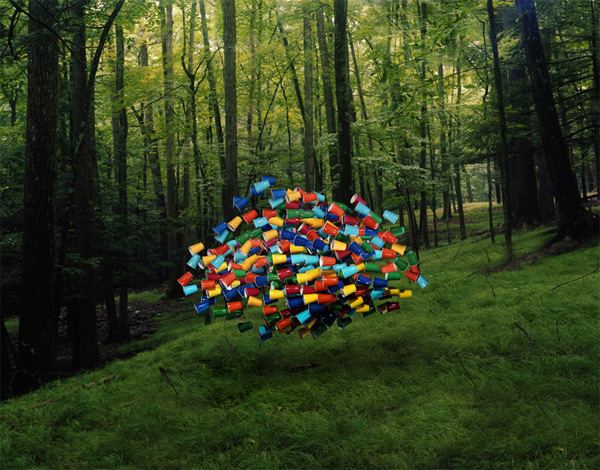