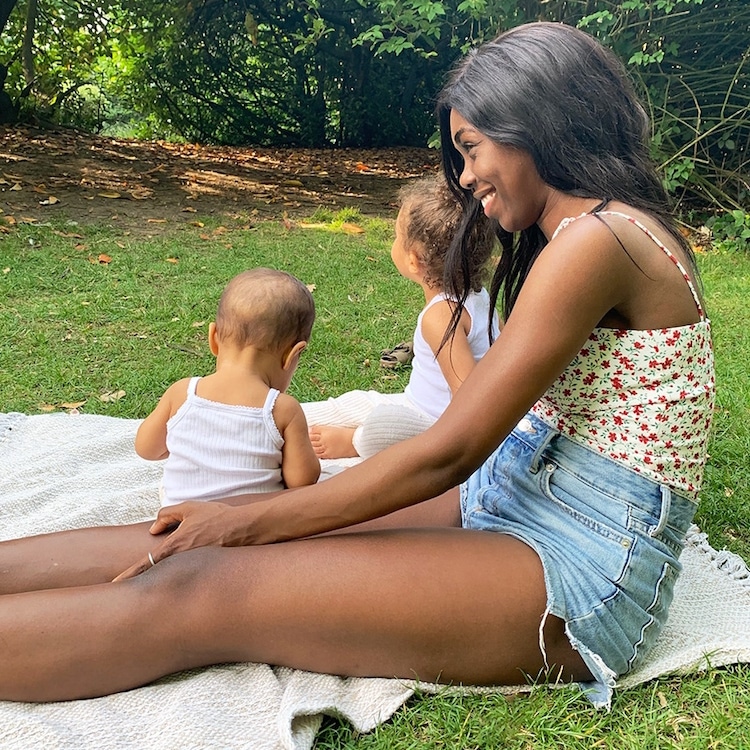 One London-based mom has answered the call of sustainability in an innovative and fun way. Sydney Piercey recycles and repurposes her excess cardboard into delightful replicas of everyday items for her children to enjoy. Starting as a few projects (a quarantine hobby) for the amusement of kids in her neighborhood, it soon shifted as Piercey’s young daughter drew interest in the creations as well. Piercey’ love of creativity and engineering kicked in further as she started brainstorming different types of items to construct and materials to use.

“We buy dog food, beer, baby wipes and the like in bulk, and these boxes turned inside out become perfect for creating appliances out of,” Piercey tells My Modern Met. The pieces not only afford her with ample opportunities to continue in a day to day practice of sustainability—something that she’s committed to—but also adds an entertaining spin on early childhood education.

Piercey's charming detail-oriented designs are based on actual items in her home—including a toaster, an iron, a dishwasher, a washing machine, and a record player. The items are equipped with lovely details like rotating knobs, pull-out drawers, storage nooks, and sliding features. “I use recyclable tape to secure everything together,” Piercey explains, “and cardboard scraps or empty loo roll tubes to create inner mechanisms so as the creations ‘work’ too.”

The projects not only serve as an alluring creative challenge for Piercey but also assists in teaching her eldest child how to use certain items safely and correctly. Much to Piercey’s delight, the replicas also allow her child to mimic her actions in real-time, gaining those valuable life skills. “It brings me great joy to produce them, not just because my daughter so enjoys playing and learning with my creations, but also for the satisfaction and sense of achievement it gives me. The feeling of giving your child a toy that they absolutely love, or have wanted for such a long time, is doubled with the achievement of having made it for her myself.”

Piercey’s work illustrates and emphasizes the value of using items (that otherwise would just go to a recycling bin) as useful tools in environmental consciousness and parenting.

Cardboard artist and mom Sydney Piercey creates delightful replicas of real-life items for her young children to play with. 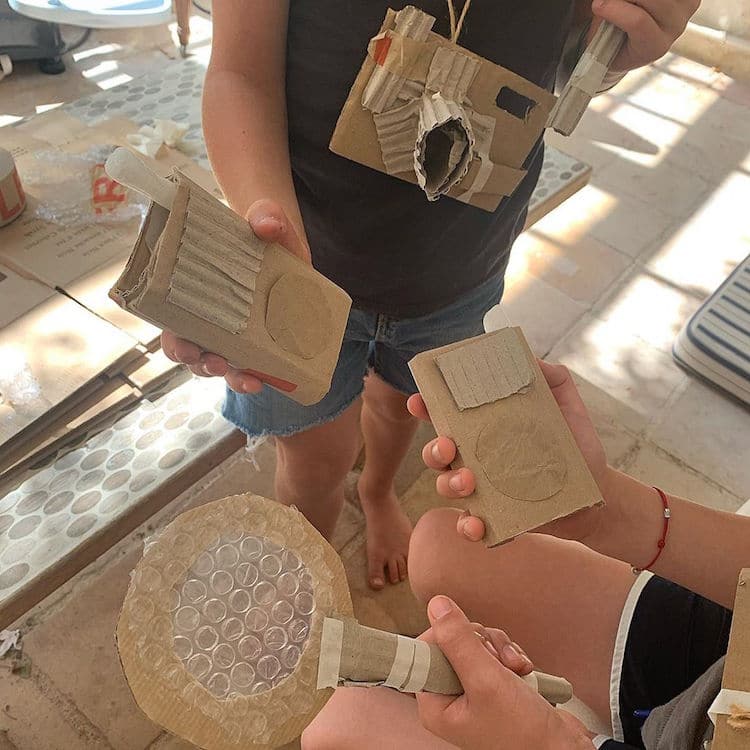 Each of Piercey's pieces has details like buttons and symbols to help her children become familiar with real-life appliances and objects. 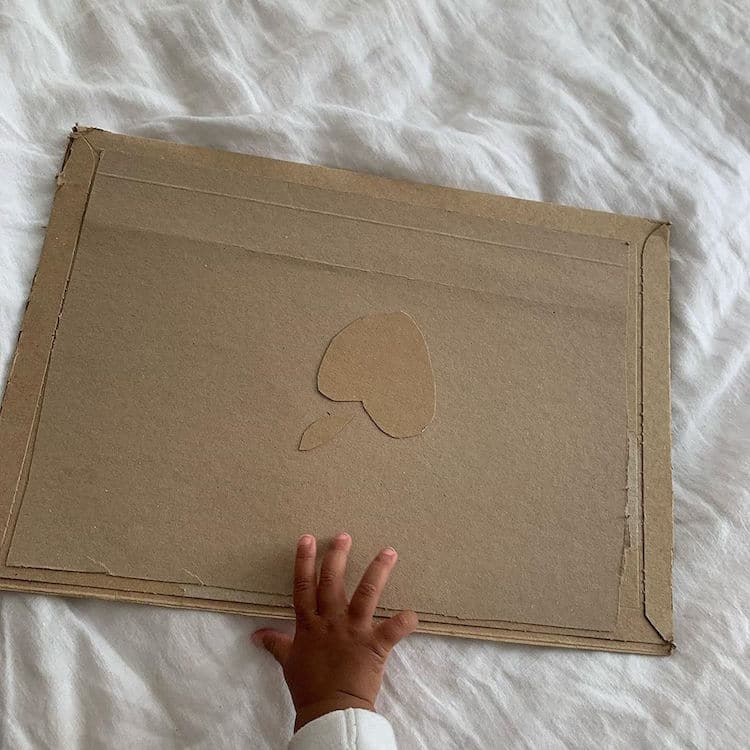 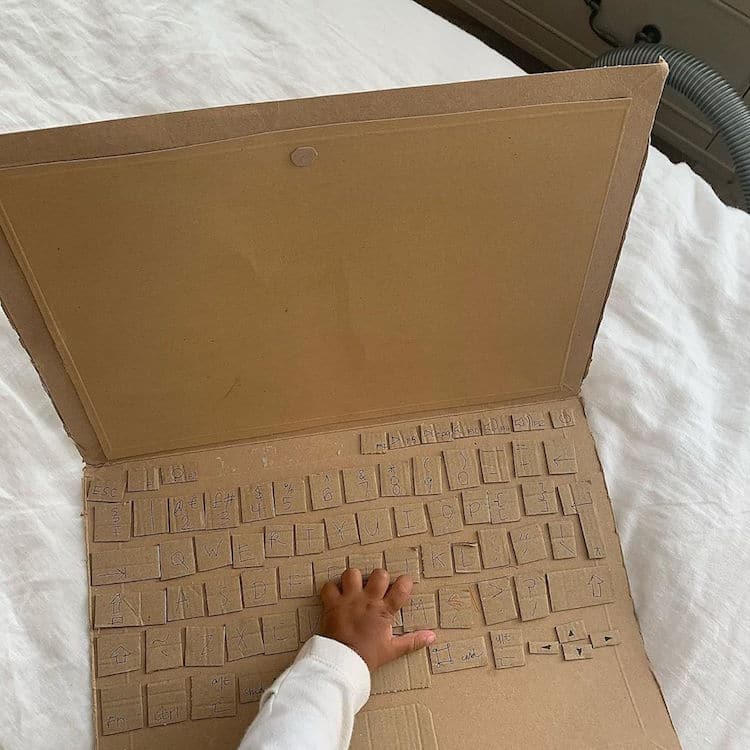 Here are more examples of her projects below: 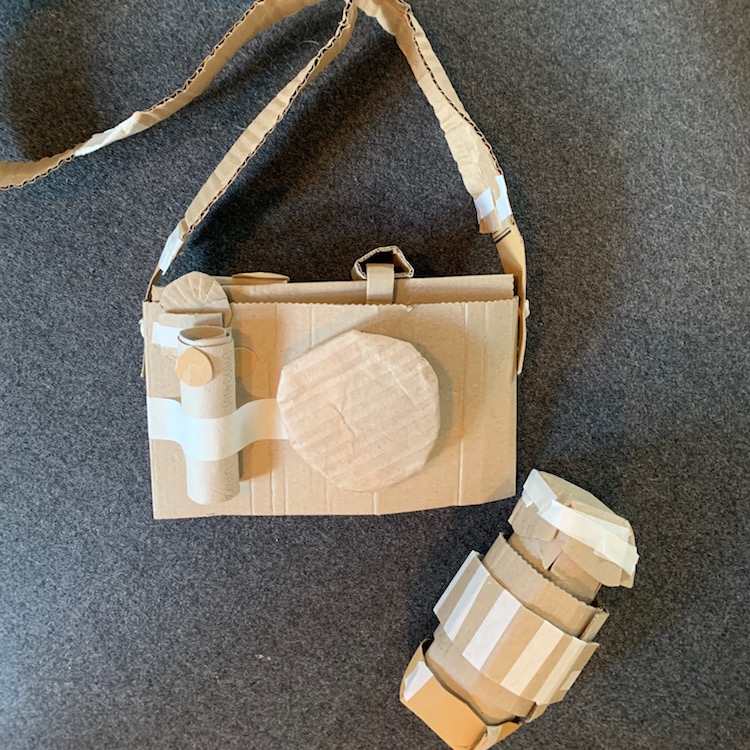 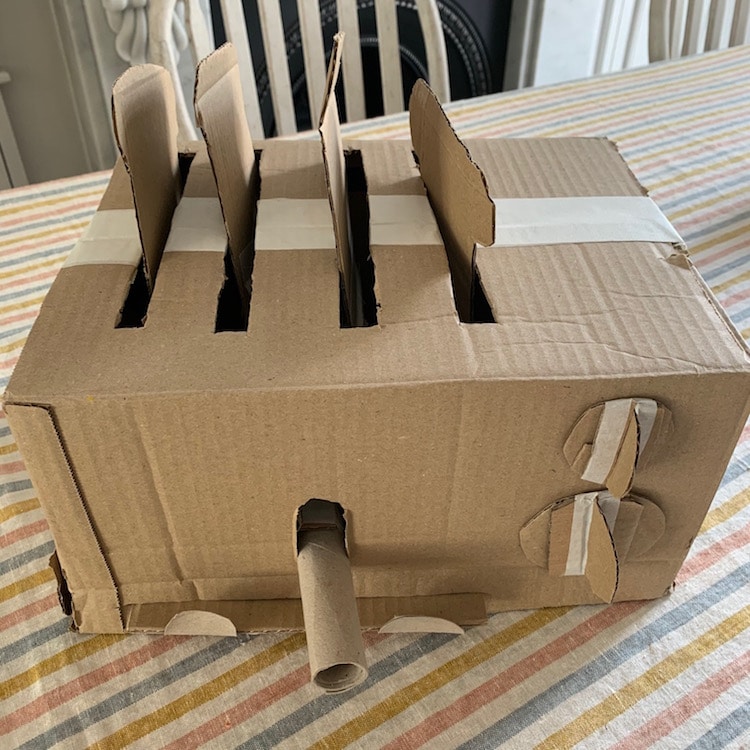 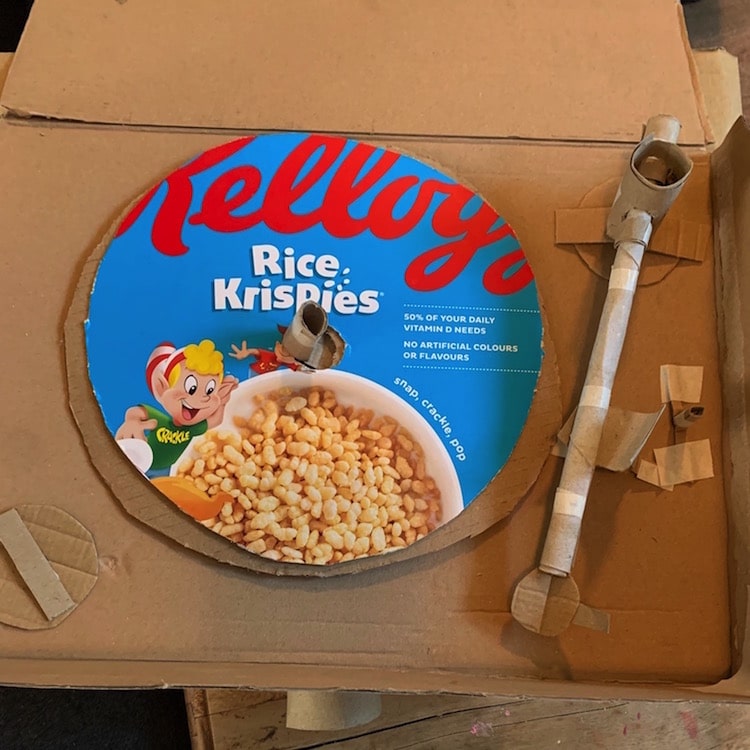 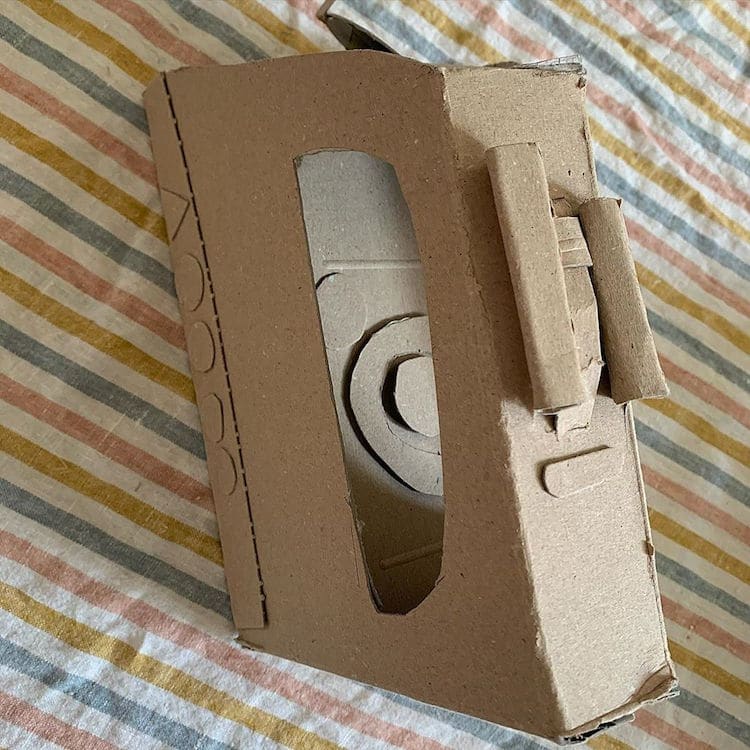 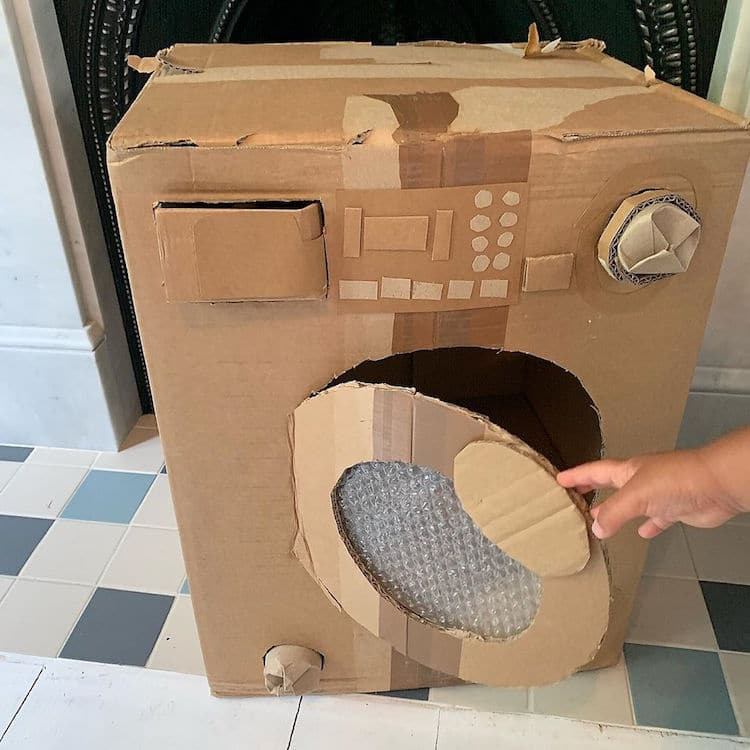 …and a (fully loaded) dishwasher! 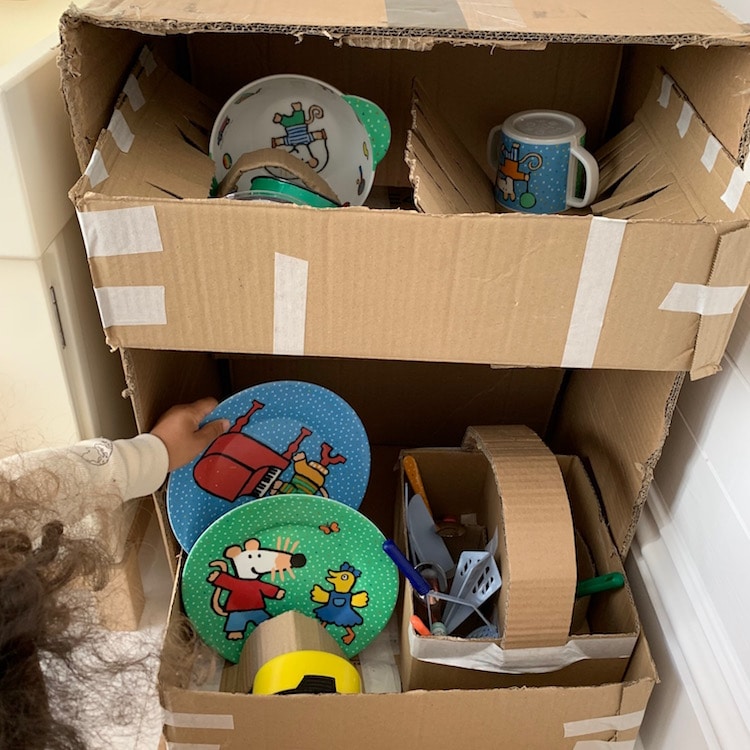 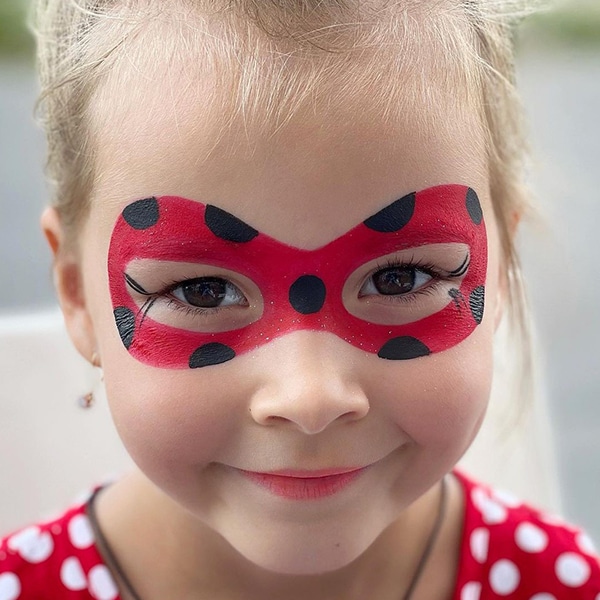 15 Creative Face Paint Ideas for Kids That You Can Recreate 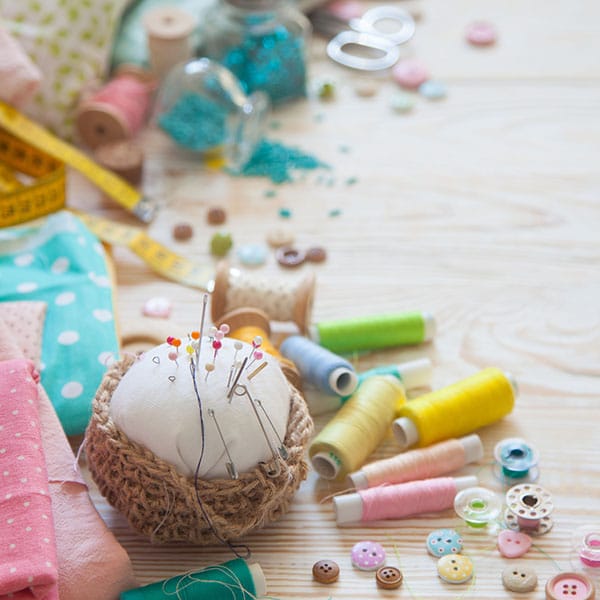