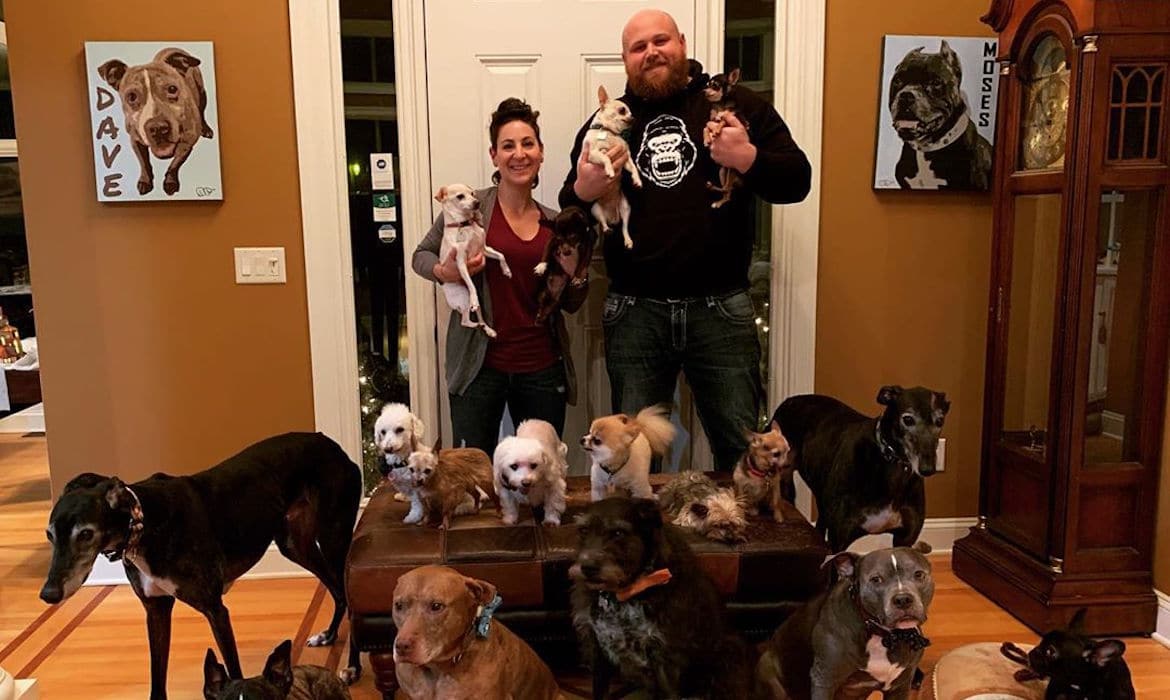 Dogs give us all plenty to be grateful for, from offering us joy and companionship to even bettering our health. But a sad reality is that not all owners are able to care for their pets, whether it's due to financial hardships or simply a lack of devotion to what a domesticated animal needs. 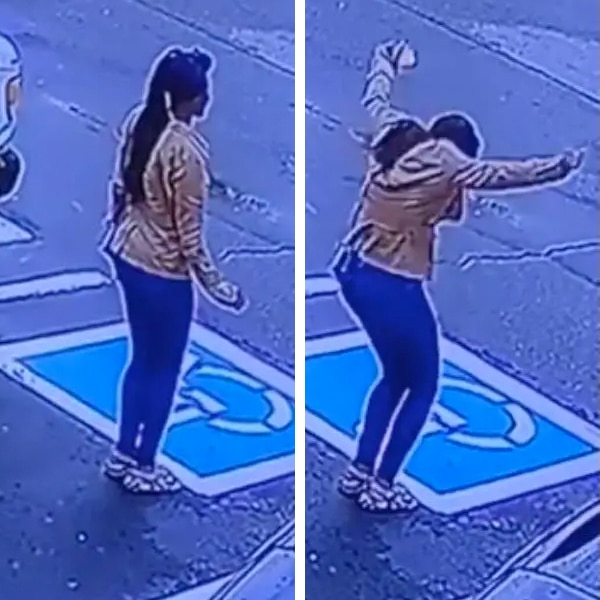 For many, the year 2020 has been filled with difficulties and disappointments; so when a video comes around that demonstrates... 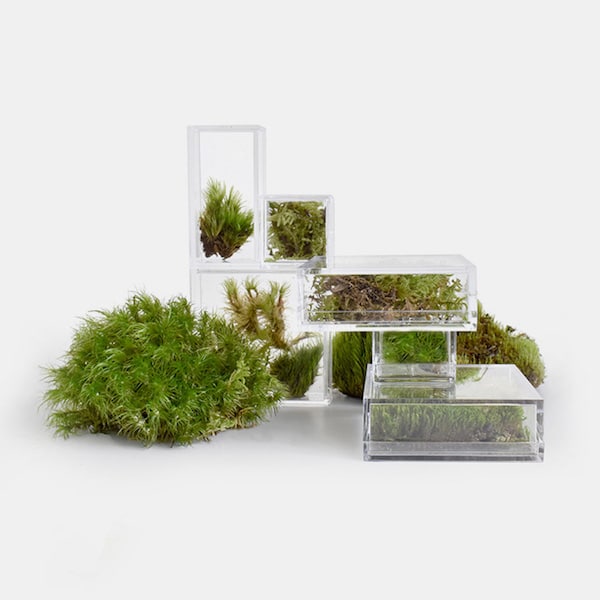 If you’re finding yourself reluctantly glued to your desk or stuck indoors while longing for bits of nature, a micro... 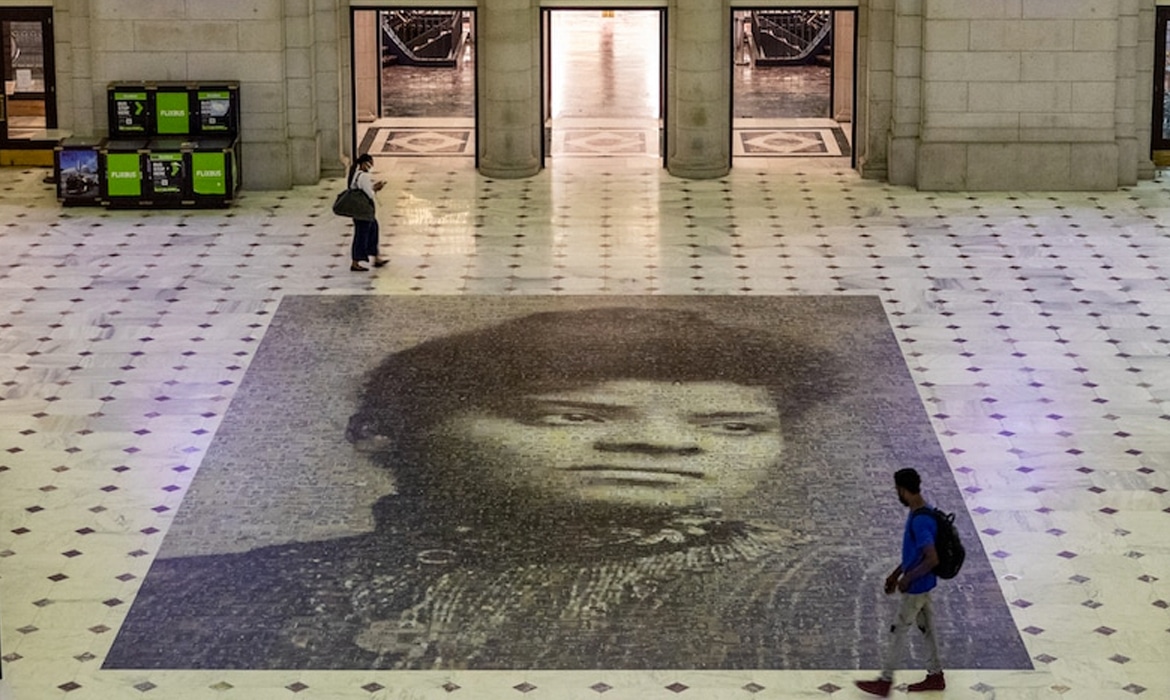 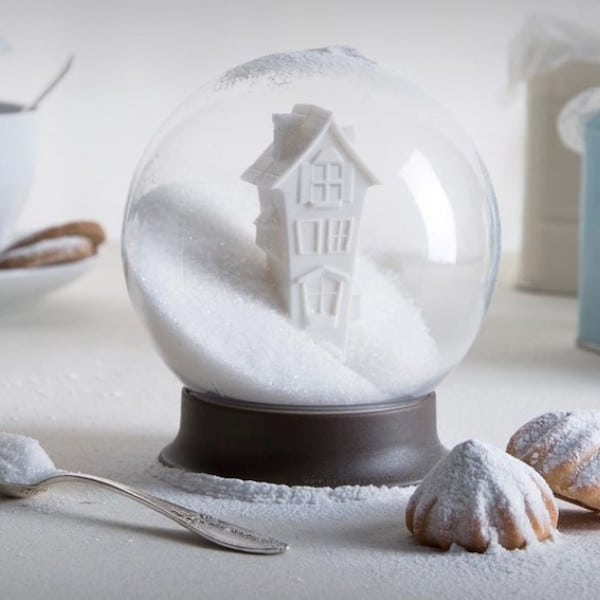 There’s nothing sweeter than a snow globe, invoking feelings of coziness in the holiday season.

With increasing setbacks due to climate change, people are growing more and more worried about the state of the environment... 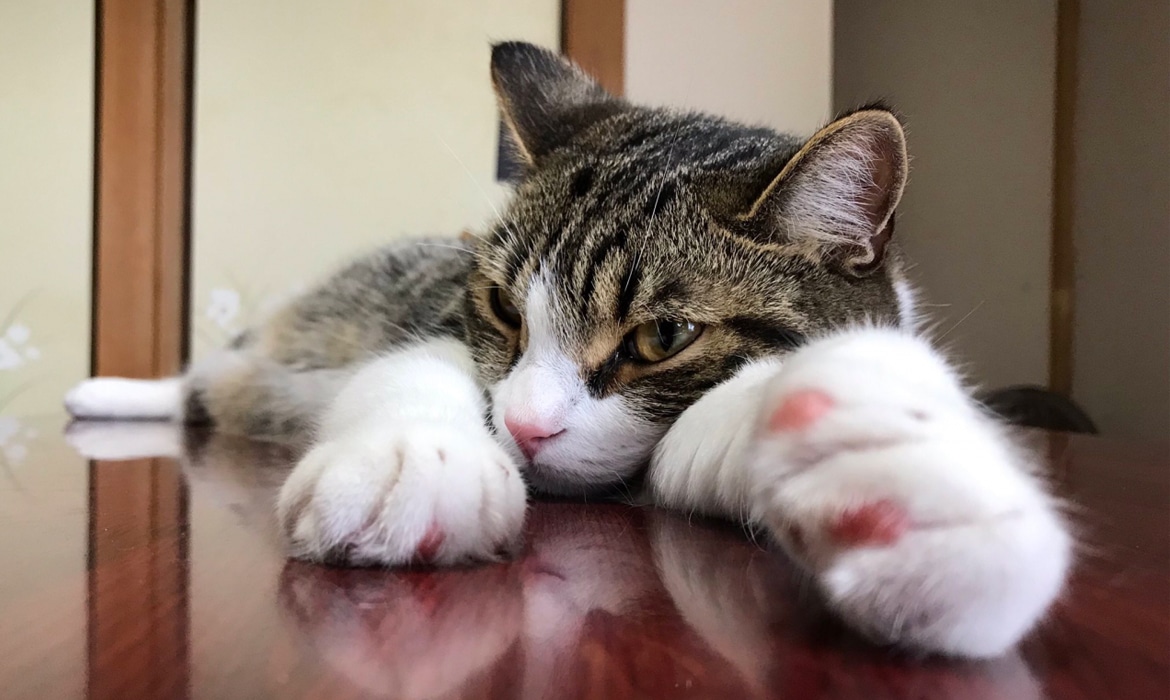 If you’ve found yourself imagining a life with a cat, but you've lacked the fortitude to commit to an unknown roommate, there’s an inn located in Japan that might be the perfect testing grounds for you. Located in the hot spring town of Yugawara, Kanagawa Prefecture in Japan, My Cat Yugawara is an inn that’s enticing its visitors with a cuddly proposition: a “trial” sleepover with a cuddly feline.

Certain aspects of the entertainment industry have been reluctantly jettisoned this past year due to COVID-19 lockdowns and necessary precautions—one...

When observing photographer Fares Micue’s work, it’s easy to become enraptured by the organic yet otherworldly aspects infused in each... 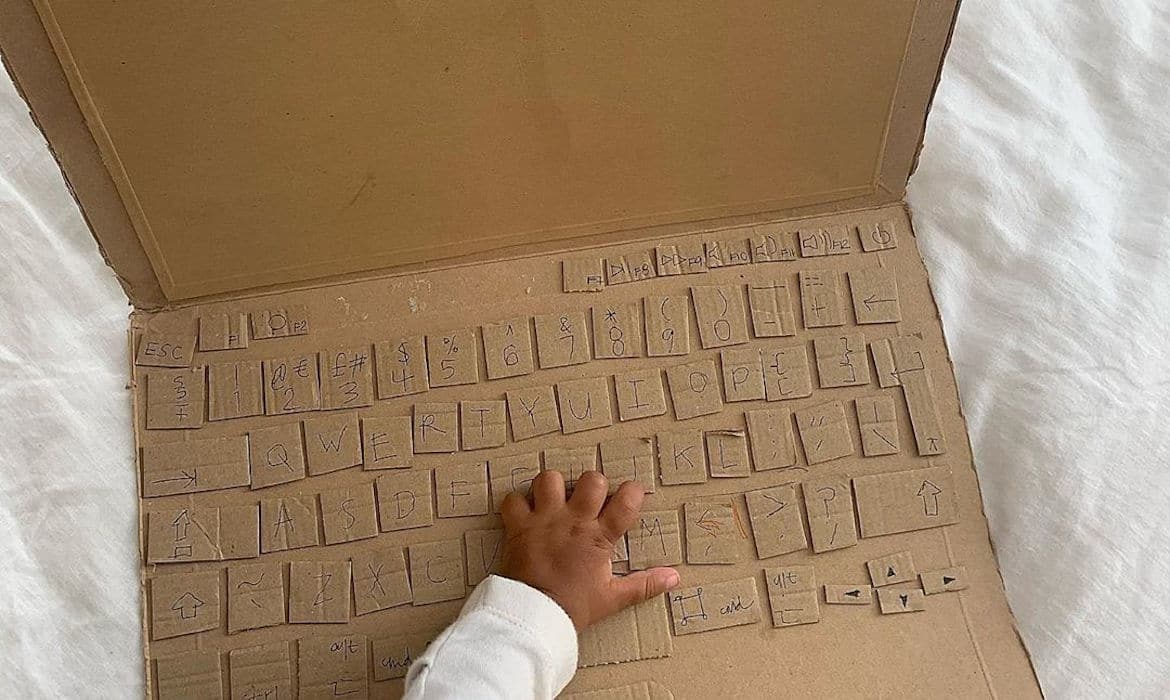 One London-based mom has answered the call of sustainability in an innovative and fun way. Sydney Piercey recycles and repurposes her excess cardboard into delightful replicas of everyday items for her children to enjoy. Starting as a few projects (a quarantine hobby) for the amusement of kids in her neighborhood, it soon shifted as Piercey’s young daughter drew interest in the creations as well.

When Marietta Bernstorff read a story about a young woman’s violent death, it left her completely rattled.

In 2018, Astronaut Jeanette Epps was ready to embark on a trailblazing mission of space exploration by being the first...