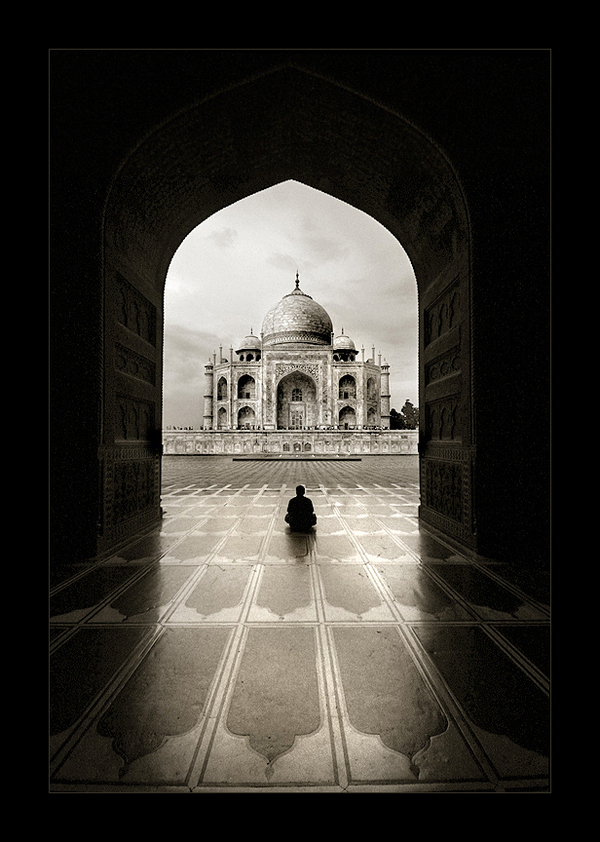 I received an email this morning from Saudi Arabia-born photographer Thamer Al-Tassan who wanted to show us his beautiful photos of the Taj Majal. Reading through his website, I found out that Al-Tassan is a self-taught photographer who “fell into photography by chance in 2004” and who learned everything he knows not by taking classes or reading books but by studying the photos of others on the Internet. After five years of experience, he was awarded the title “Travel Digital Photographer of the Year” by Digital Photographer magazine. I'm always inspired by people like Al-Tassan who make that giant leap of faith (he has a BA in Computer Information Systems), who have the passion and discipline to learn on their own and carve their own creative path.His Taj Majal photos are glorious, the way he captures shadows, movement and light incredible. I particularly enjoyed the interesting angles he shoots from.

I asked Al-Tassan if he wouldn't mind sharing the story behind this series.

“My trip to India was in the humid summer of 2008 to photograph street life in New Delhi and, ultimately, the Taj Mahal. Getting to Agra itself was a real adventure and an eye-opener to a simple culture I have not experienced before. As usual, there are a lot of tourists and locals at the Taj Mahal, so my goal at that moment was to try to find new perspectives and the wide angle lens helped me a lot! I took a couple of photos near the fountains and some near and inside the mosque.

“The morning after, I went to the other side of the Yamuna river and found a boy with his camel. I gave him a tip to take a stroll with his camel in the river and took some photos of them with the Taj Mahal in the background. I'm very proud of this series as it shows an artistic perspective on a widely photographed monument.” 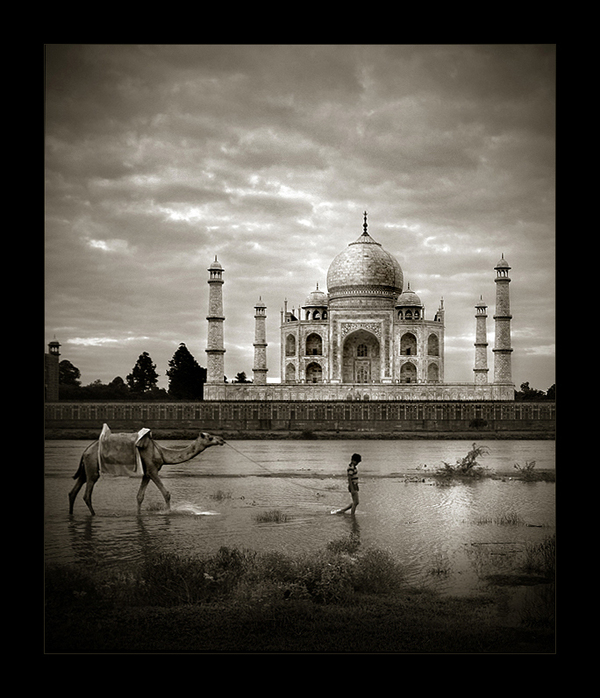 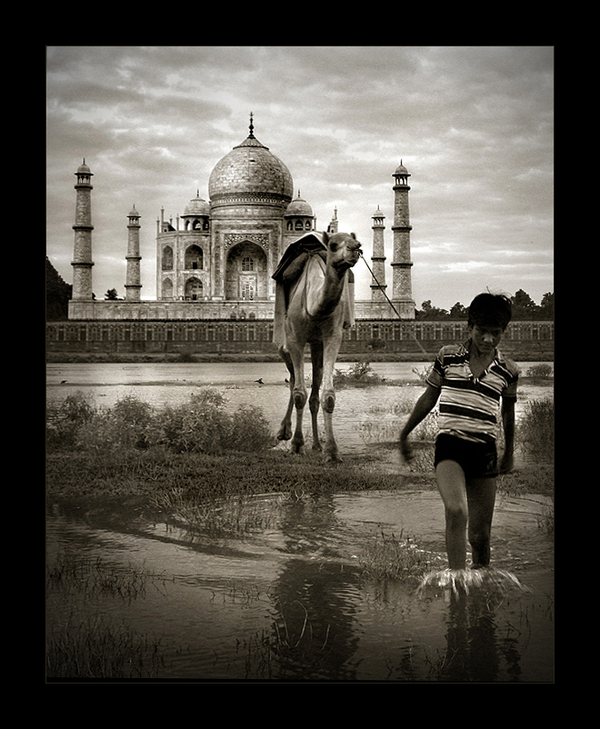 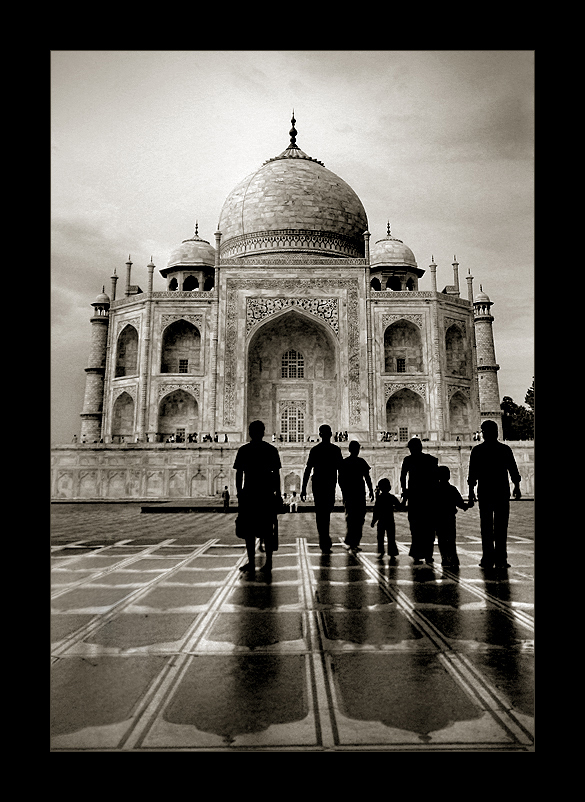 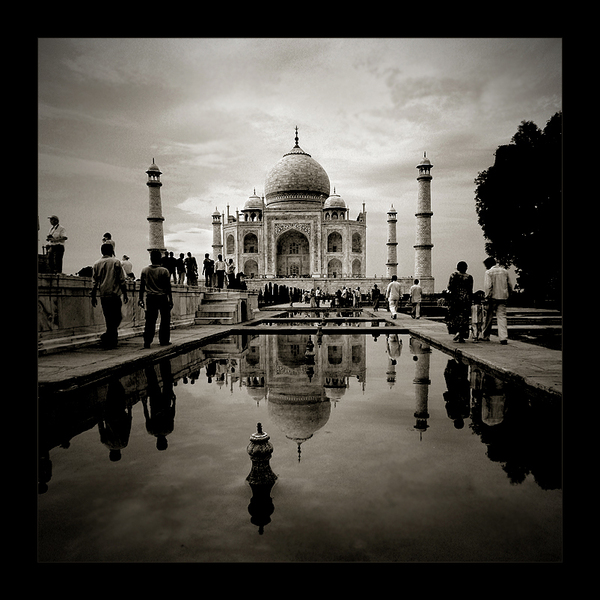 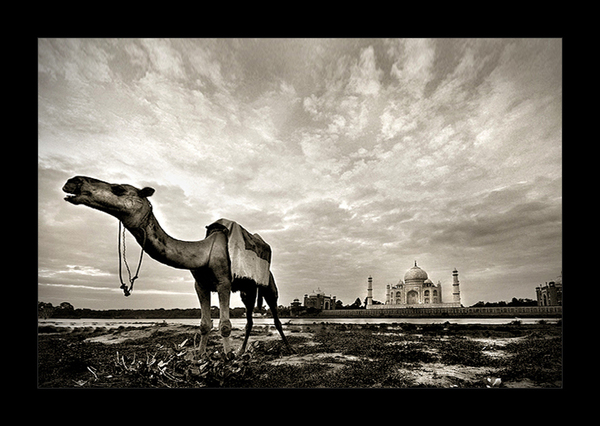 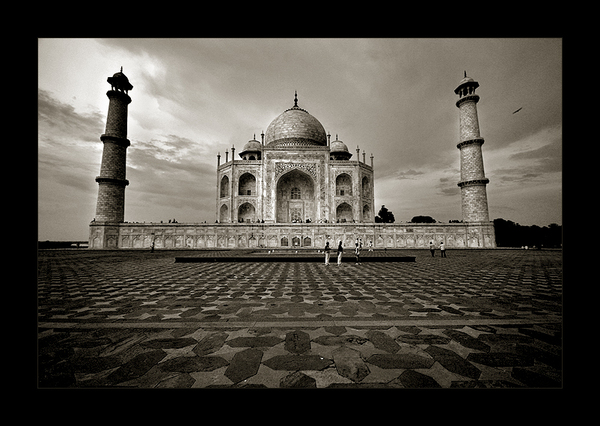 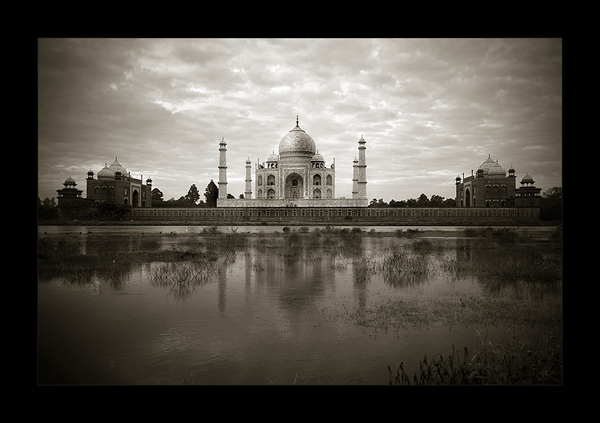