Canada’s 15,000-Mile “Great Trail” Will Be the Longest Car-Free Route on Earth 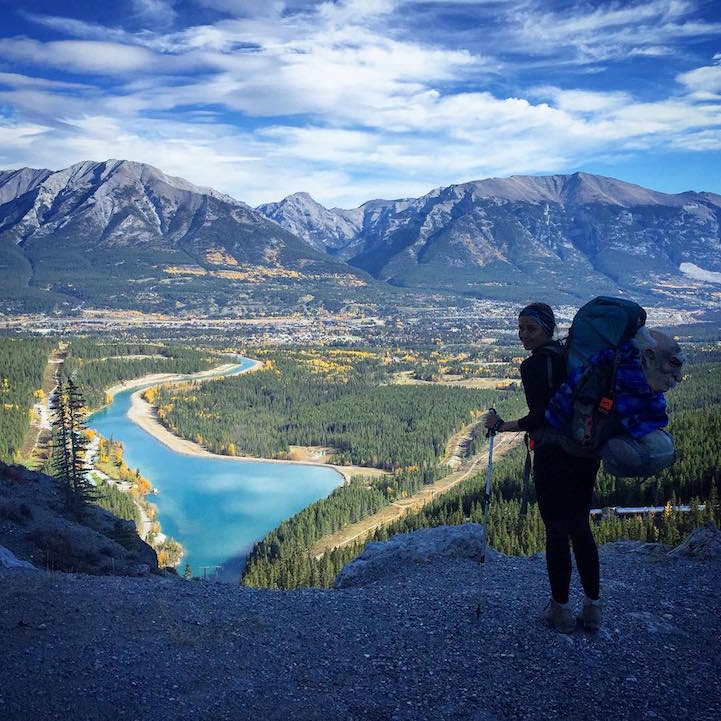 Almost 25 years ago, back in 1992, Canada began building its cross-country course called The Great Trail. Today, it’s 87% completed, spanning 20,770 kilometers (over 12,000 miles) between 13 provinces and territories from Newfoundland to British Columbia. Slated for completion in 2017, the full route will stretch 24,000 kilometers (nearly 15,000 miles), representing the longest recreational trail on earth.

Both literally and symbolically, the route connects the vast expanse of Canada’s diverse communities and environments, allowing an exploratory journey through landscapes ranging from the urban to the rural. Particularly since 80% of Canucks live within 30 minutes of an entry point, it provides a place for unified celebration of the country’s cities and scenery. Its enriching effects are as varied and expansive as its vistas: The Great Trail promotes environmental conservation, encourages active lifestyles, and educates visitors on Canadian culture and history. Plus, it’s an economic plus, creating new job opportunities along the way.

Trailgoers are invited to explore the tracks—26% of which exist on water—via all sorts of transportation methods. Hiking, cycling, horseback riding, and paddling are all welcomed, plus cross-country skiing and snowmobiling. There is one crucially forbidden vehicle, however: cars. 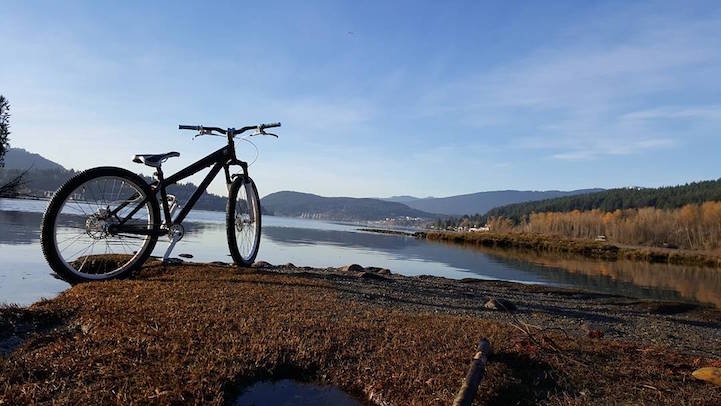 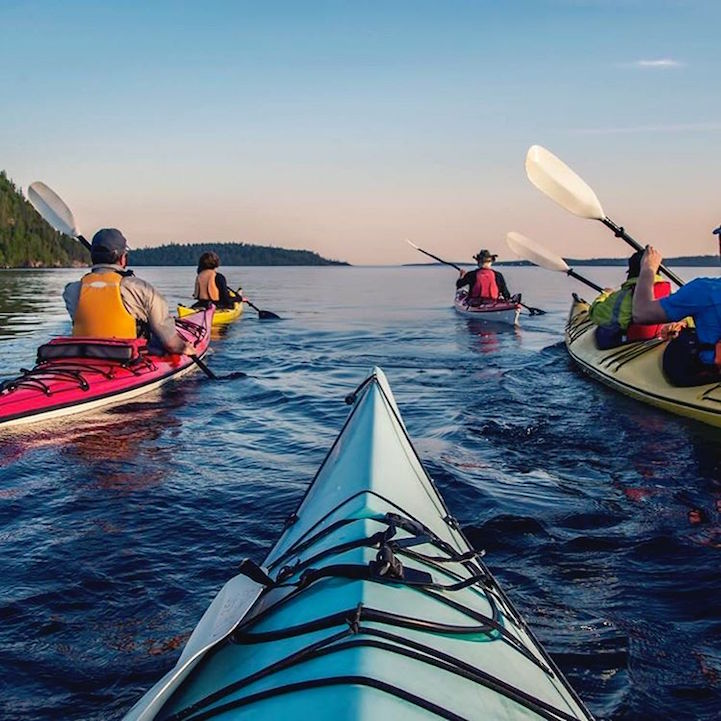 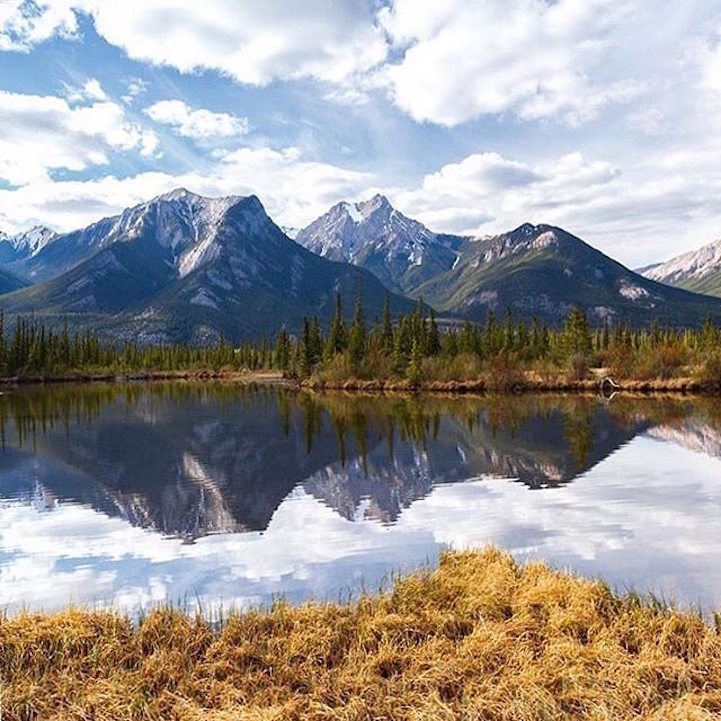 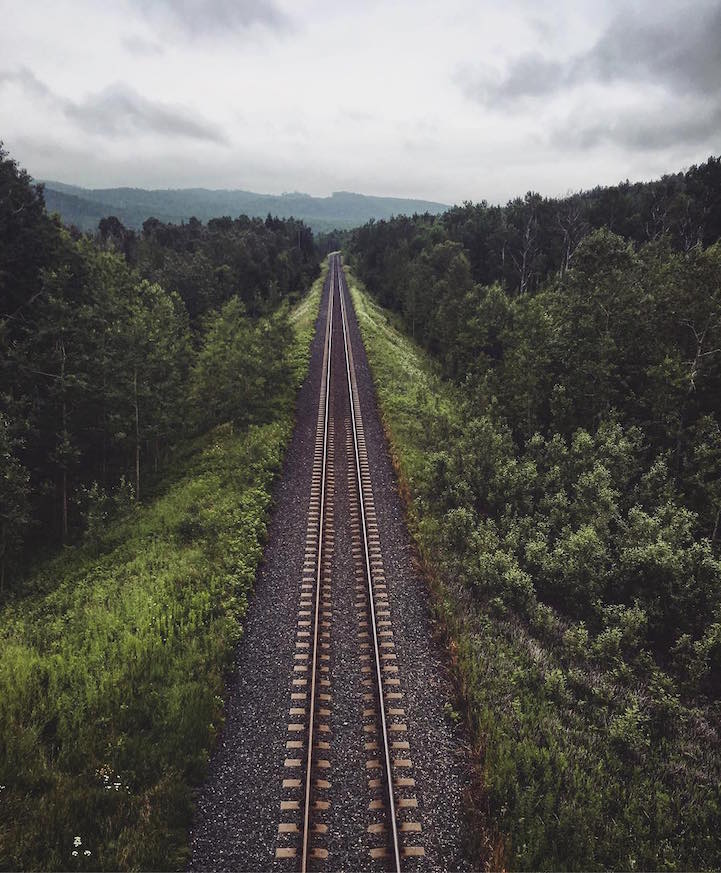 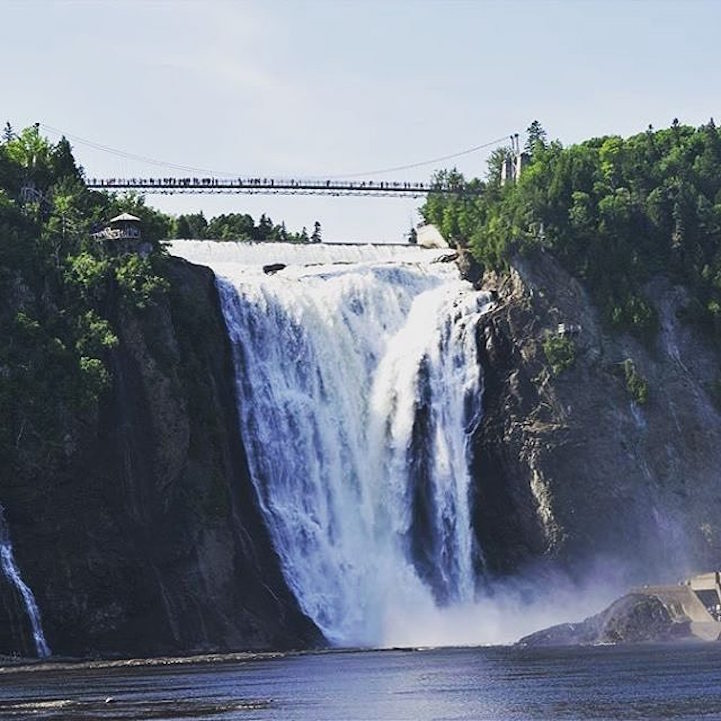 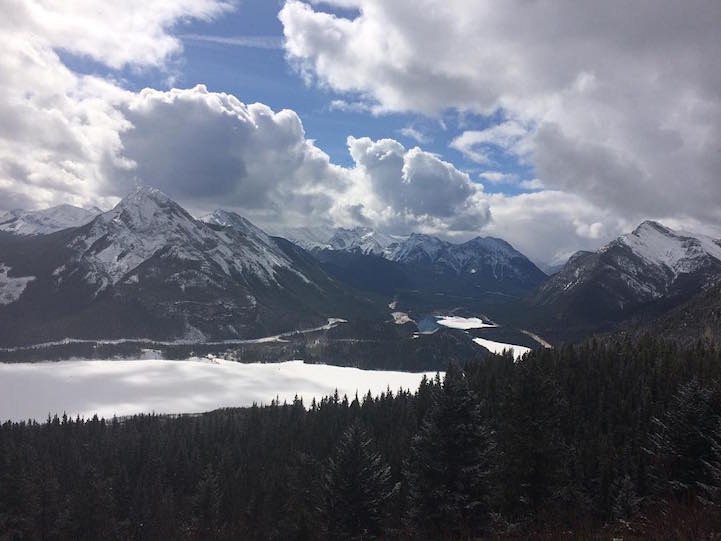 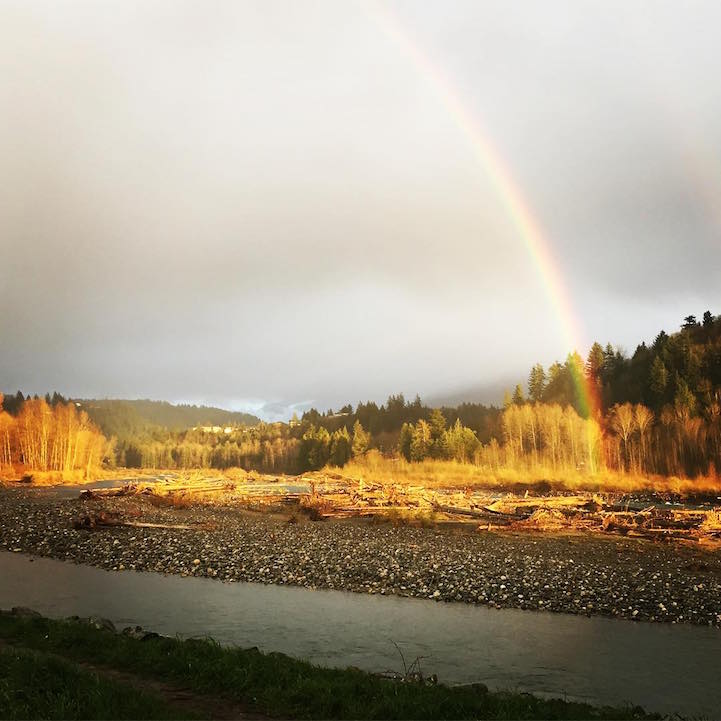 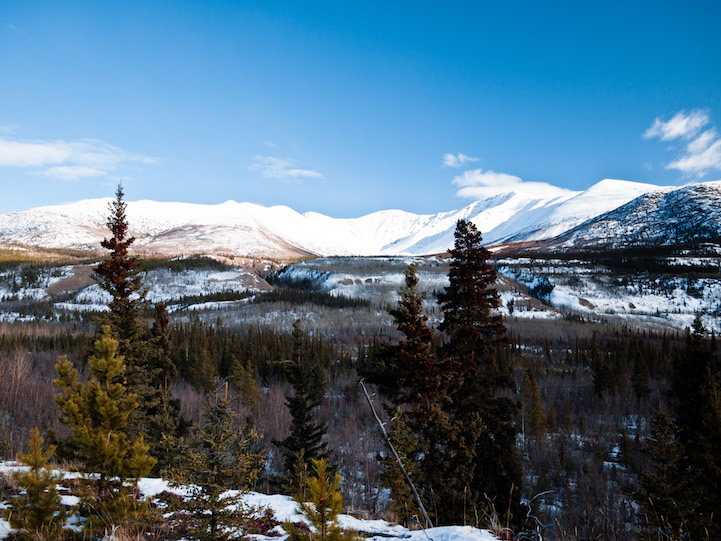 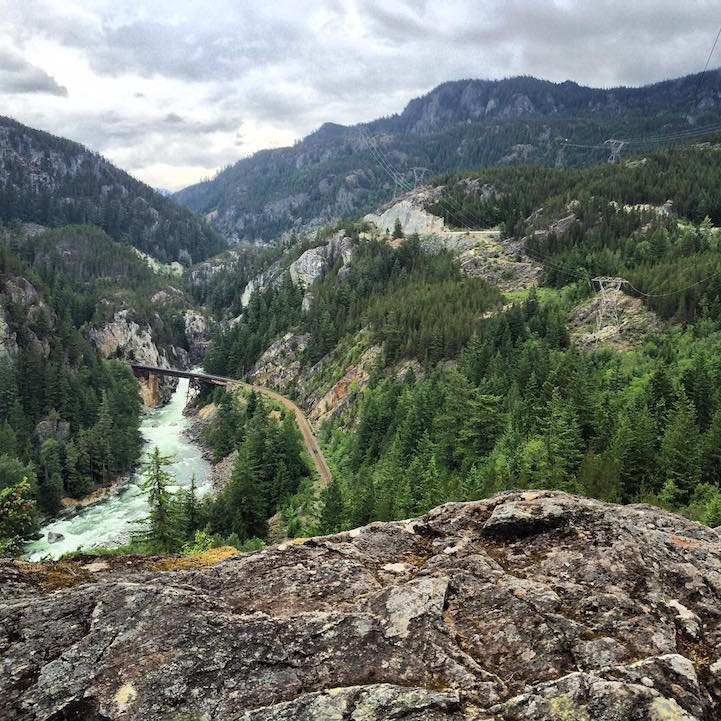 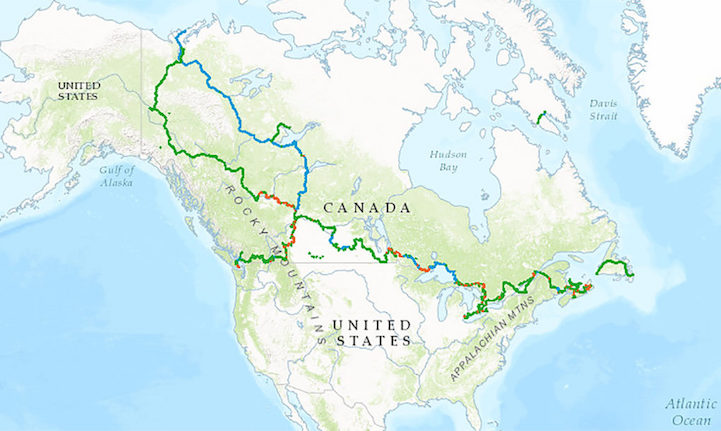 Image via The Great Trail