Amazing Story of Bhutan: A Tiny Country That is Carbon Negative 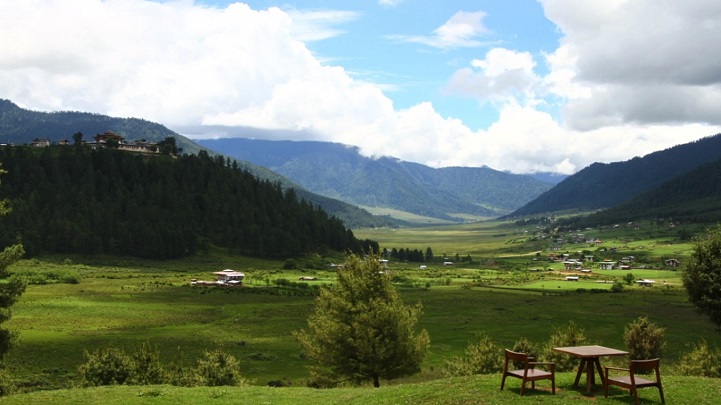 Back in 2009, the country of Bhutan made a hefty promise to remain carbon neutral for the rest of time. In an inspiring TED talk by Tshering Tobgay, it is revealed how this little country tucked deep within the Himalayas, and sandwiched between the two super powers of China and India, has not only kept its promise, but today stands as the most carbon negative country in the world. This tiny, underdeveloped nation is not just surviving–it is thriving.

Blessed with a lineage of enlightened monarchs, Bhutan has consistently balanced national economic growth with cultural preservation, environmental sustainability, and social development. This holistic approach has lead to a country where gross national happiness (GNH) is of greater importance than gross national product. In Bhutan, all development has been shaped around a visionary goal that rests on the improvement of well-being and happiness.

For an economically small country with a gross GDP of less than 2 billion dollars, this stance hasn't been the easiest to maintain. However, despite its size, Bhutan boasts both free education and free healthcare. All use of resources is carefully observed to ensure that it remains faithful to the core belief that development must proceed with values. Economic growth should not undermine the culture nor environment; art, architecture, nature and food–little things that give joy are to be celebrated and protected. 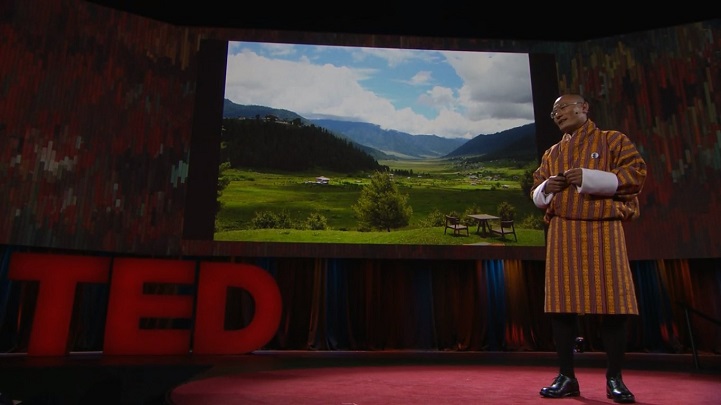 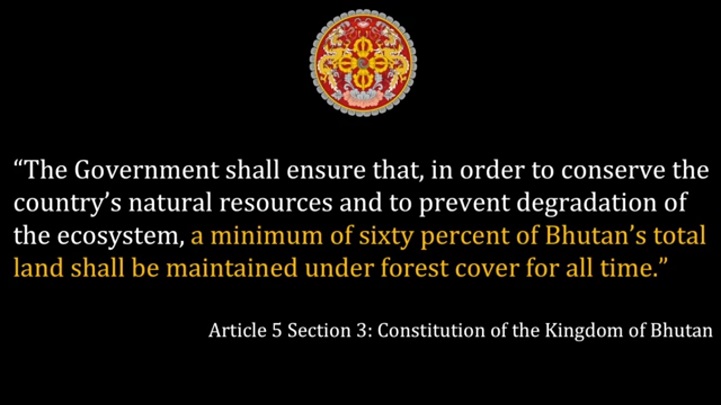 Written into the Bhutan constitution is a mandate that a minimum sixty percent of land must remain under forest cover at all times. Currently, over seventy-two percent of the country is covered by trees, allowing Bhutan to remain one of the few biodiversity hotspots in the world.

This calculated preservation of green space has let the country steadily develop towards its current state, at which it is able to take in greater amounts of carbon dioxide than are produced. The entire country generates about 2.2 million tons of carbon annually, yet their sweeping forests sequester 3 times this amount, which creates a carbon dioxide sink. Also dabbling in hydropower from the free-flowing rivers, if Bhutan was able to harness even half of the nation's available hydropower, it would offset 50 million tons of carbon dioxide annually (about what New York City generates each year).

Climate change is a reality–something that is universally recognized–and the inevitable natural disasters (flooding, landslides, glacial melting and destruction) are results that we must now contend with. Bhutan has done nothing to contribute to global warming, yet it and similar countries, are already bearing the brunt of this destruction. As a landlocked, mountainous country, it is trapped in an incredibly unfortunate position. However Bhutan refuses to lay down without a fight and vows to remain carbon neutral for all time by continuously protecting the natural environment. 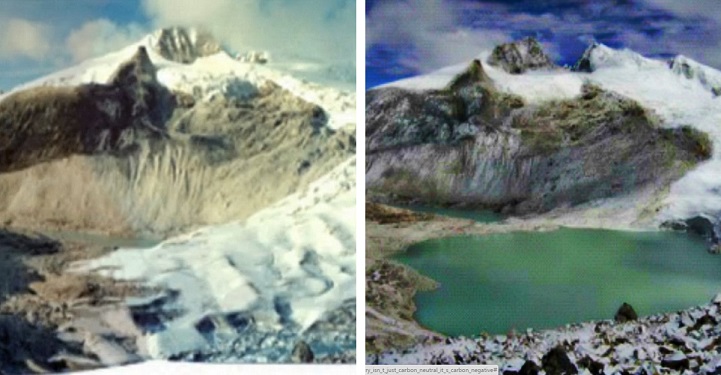 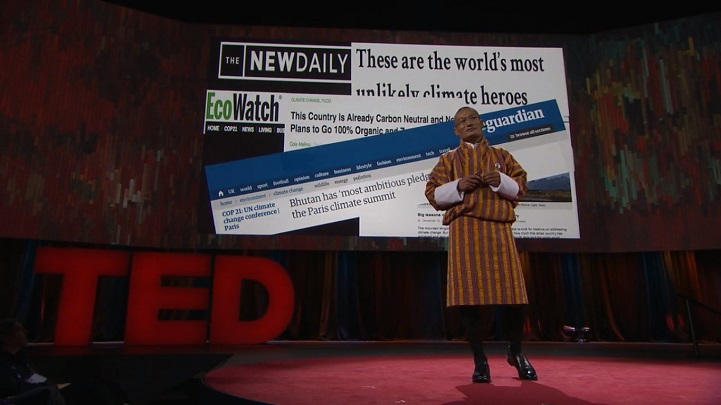 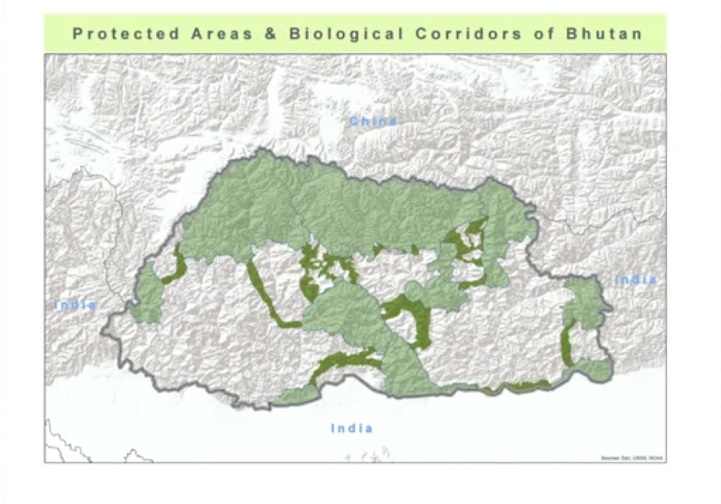 Government initiatives in Bhutan include: the provision of free electricity to rural farmers (so that they no longer have to use wood to cook food), sustainable transport through subsided electric vehicles and LED lights, planting trees, and preservation of protected areas. These natural areas are connected through a network of biological corridors that allow animals roam freely across the country, and resources are set aside to protect poaching, mining, and hunting in their parks.

In order to run these programs, Bhutan is seeking a 15-year financial aid plan to create a funding mechanism that will eventually allow its government to fully take over all expenses. In a sense, it is similar to a nationwide Kickstarter project, except this one has millions of tons of carbon at stake. Currently their principle partner is the World Wildlife Fund, and are close to reaching their goal.

The moral of Bhutan's story is one of promises kept. Their pristine country ensures a brighter future for not only Bhutan citizens, but also the rest of the world. With enough mobilization of resources and passion, this message of hope can be spread beyond borders, and other countries can adopt Bhutan's dream to use natural resources and stem the tide of climate change, working together to protect the planet.