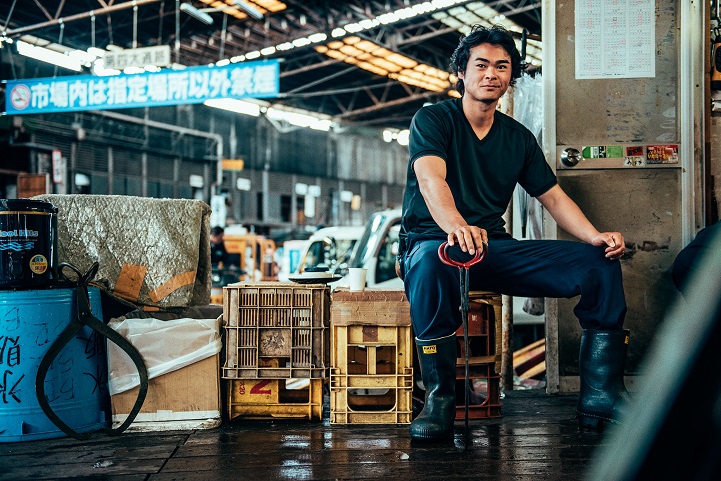 The upcoming relocation of the Tsukiji Fish Market represents one of the more drastic changes Tokyo has seen in recent years. On a trip to the area, French photographer Nico Therin took the opportunity explore the world-famous market and complete a personal project documenting the historic space. His series of insightful photographs capture the humanity of the market, and embody the bustling activity of an iconic center where thousands of fish trade hands daily.

The Tsukiji Fish Market is the largest wholesale fish and seafood market in the world, handling over 2,000 tons of fish every day. In operation since 1935, the market stocks more than 400 different types of seafood, and is famous for its Bluefish Tuna auction. In an email, Therin tells us that the current site the market is occupying is considered valuable real estate due to its proximity to the centre of Tokyo; relocation plans involve moving the entire business a mile and a half away, though the new location has been criticised for pollution and need for a clean-up. The historic site will then be rebuilt with resorts and casinos as part of the city's overall facelift in preparation for the 2020 Tokyo Summer Olympics. The transition will occur in November 2016, with the new location opening several days afterwards, allowing tenants time to move.

Therin's photographs capture the many faces and emotions of the ordinary workers who dedicate their lives to the seafood and wholesale fish industry, and who will remain despite the changes brought about by the relocation of the historic landmark. 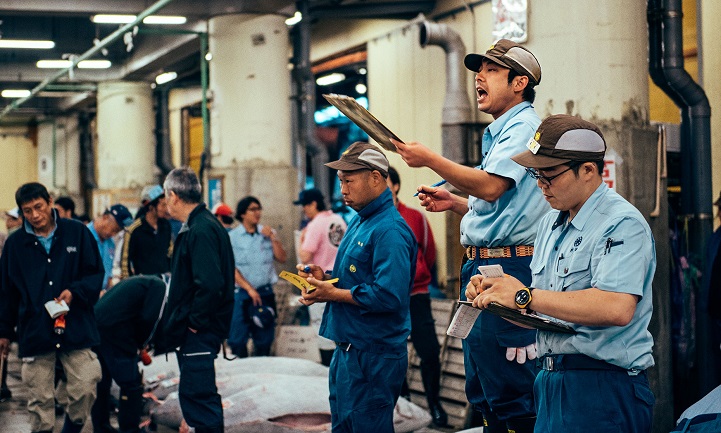 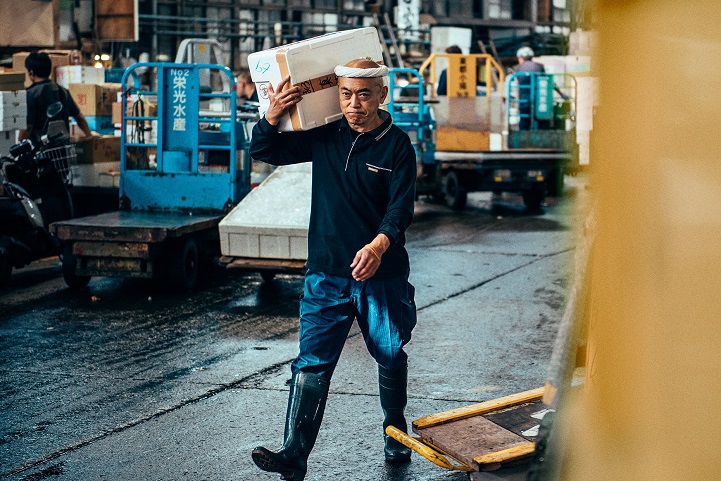 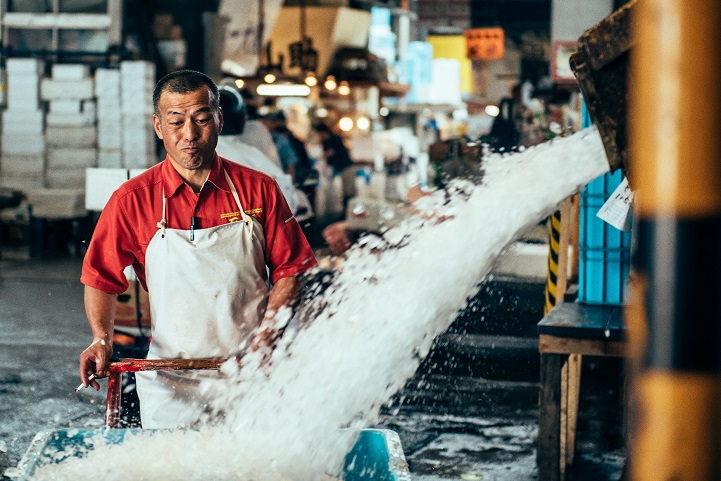 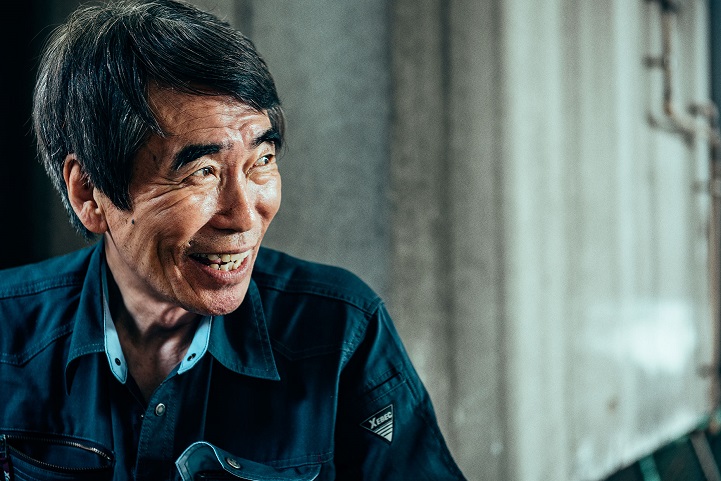 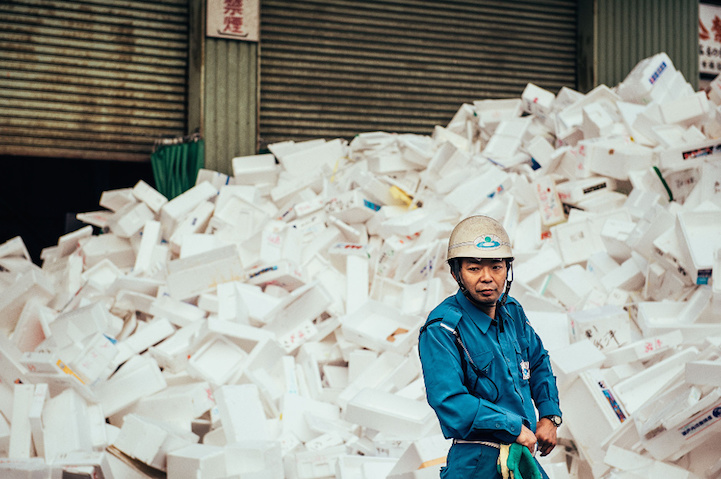 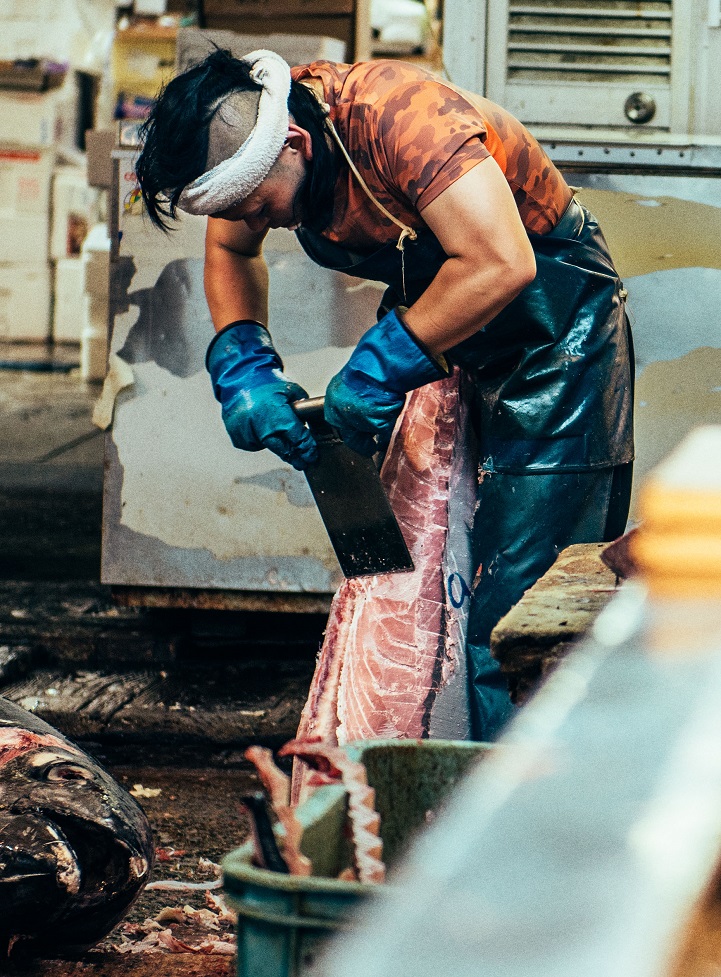 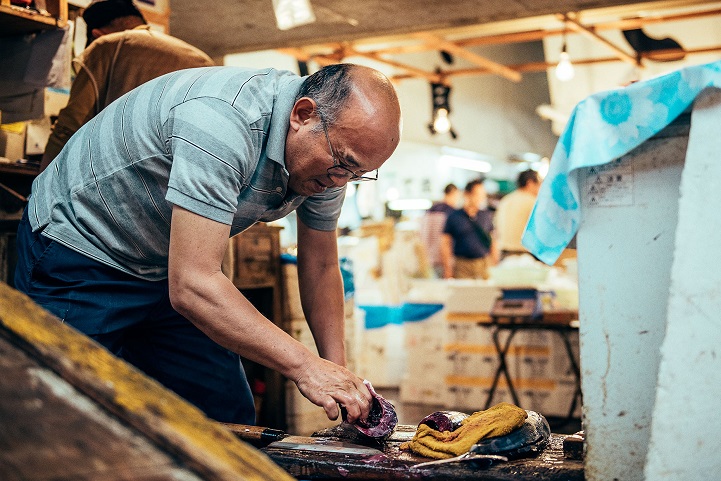 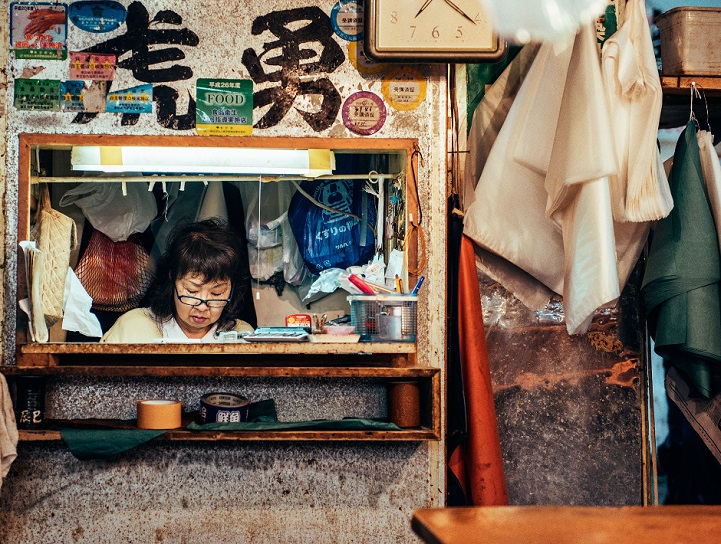 My Modern Met granted permission to use photos by Nico Therin.