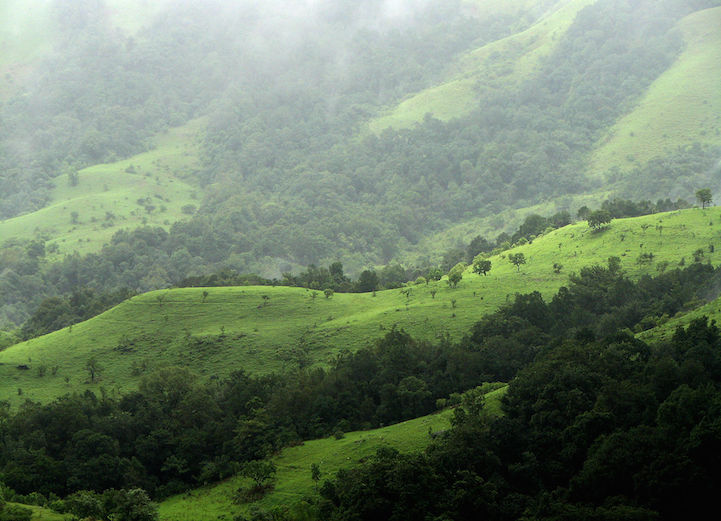 Earlier this month, citizens from the Indian state of Uttar Pradesh came together not only to break a world record, but also to make a positive global impact. On July 11th, over 800,000 volunteers collectively worked towards planting 50 million trees in a single day, with the ultimate goal of helping their country deal with climate change.

Government leaders in Uttar Pradesh were very open about their target of setting new records. (The previous record set by Pakistan was 847,275 trees planted within 24 hours.) They also announced this initiative as part of India’s wider, ongoing efforts to meet climate change commitments that were set during the COP21 last year in Paris.

Greenhouse gas emissions are a significant problem in rural parts of India, particularly where people have less access to alternative energy. India currently has emissions of about 3 billion metric tons per year. Overall, the Indian government has allocated $6.2 billion for nationwide tree plantings, to create cumulative forest sink of up to 3 billion tons by 2030. “The world has realized that serious efforts are needed to reduce carbon emissions to mitigate the effects of global climate change,” Uttar Pradesh Chief Minister Akhilesh Yadav told volunteers. “Uttar Pradesh has made a beginning in this regard.” 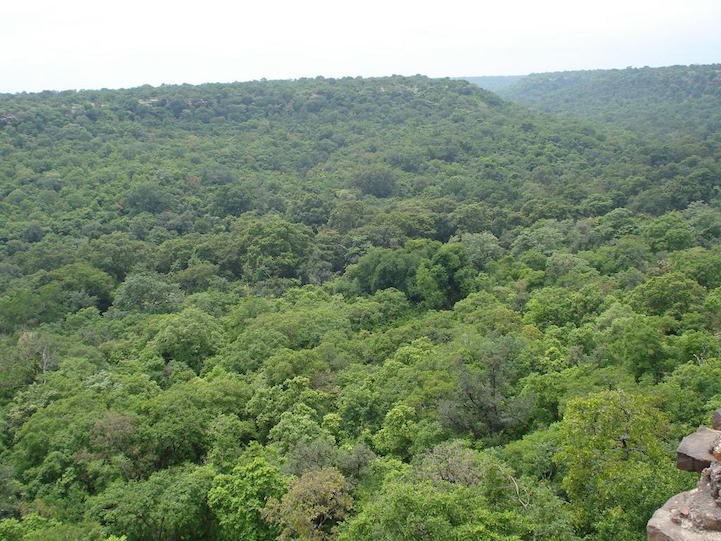 In recent years, the Indian government has demonstrated their commitments to tackling some of the country’s most pressing climate issues, and have begun several progressive programs. “The biggest contribution of this tree planting project is, apart from the tokenism, it addresses many of the big issues for India: Pollution, deforestation, and land use,” added Dr. Anit Mukherjee, a policy fellow with the Center for Global Development.

Approximately 49.3 million tree saplings were planted in this recent effort, with about 60 percent of them expected to survive, and the rest presumed to die due to disease or lack of water. Verifiers from the Guinness Book of World Records are currently on location confirming the numbers, and may take up to two months to declare the new record. 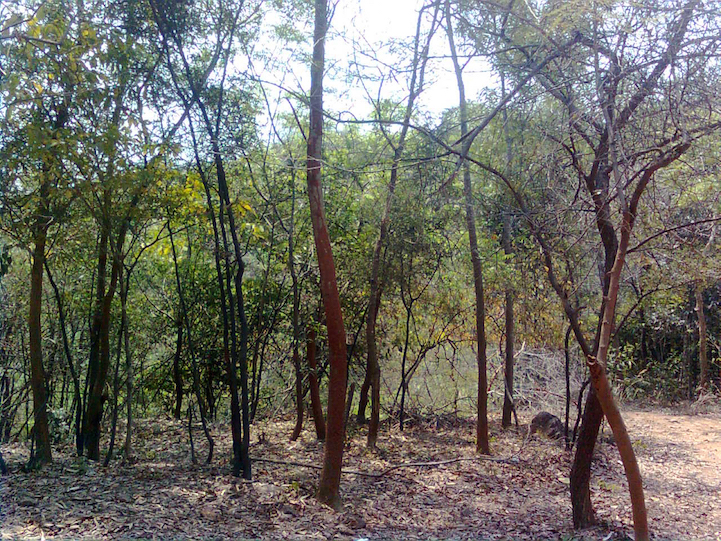