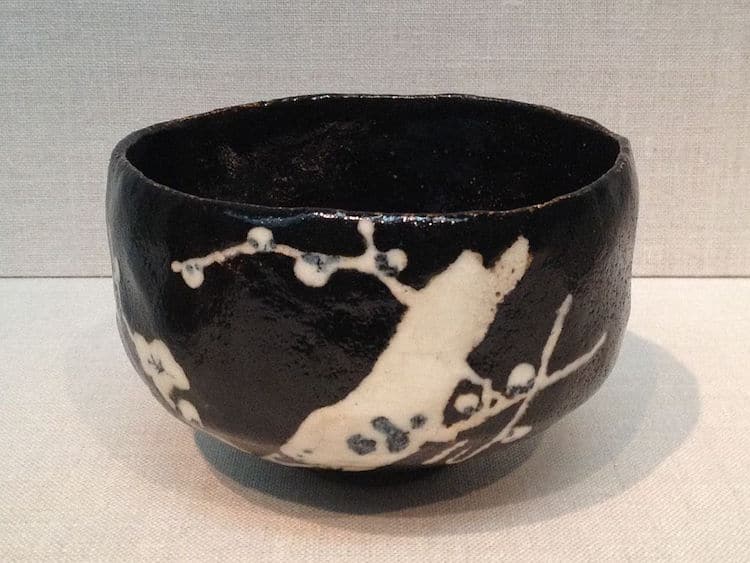 While the Western world often favors perfection, traditional Japanese culture celebrates the beauty of transience and imperfection—best encapsulated in a term known as wabi-sabi. This expression is intimately tied to Buddhism (specifically Zen) and derived from the Three Marks of Existence (or sanbōin)—the Buddhist teaching that all things have “impermanence” (mujō), “suffering” or damage (ku), and “non-self” (kū). Therefore, items exhibiting wabi-sabi are seen to be more beautiful with age. And the more fragile, broken, or individual a humble object is, the more it can be appreciated.

In order to translate and understand the term, it’s easiest to separate wabi-sabi into two words. While “wabi” refers to the beauty found in asymmetric and unbalanced items, “sabi” describes the beauty of aging and celebrates the impermanence of life through the passage of time.  Although the philosophy can be appreciated in many aspects of life, few things capture the essence of wabi-sabi better than Japanese pottery, where the most treasured pieces are often cracked, patinated, or even incomplete. A classic example of wabi-sabi is the art of kintsugi, where cracked pottery is repaired using gold lacquer as a way to showcase the beauty of its damage rather than hiding it. 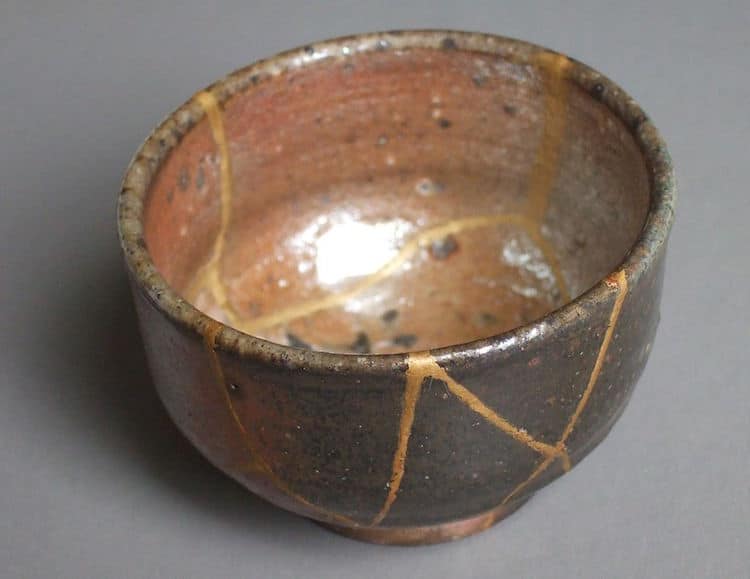 In 1199, a monk known as Eisai returned to Japan from China with plans to create Japan’s first Zen Buddhist temple. He brought with him bags of green tea seeds, introducing the earliest style of tea preparation called “tencha,” in which powdered matcha is combined with hot water in a bowl and whipped together. This tea was widely used during religious rituals in Buddhist monasteries, when monks would drink it to stay awake during long periods of meditation. 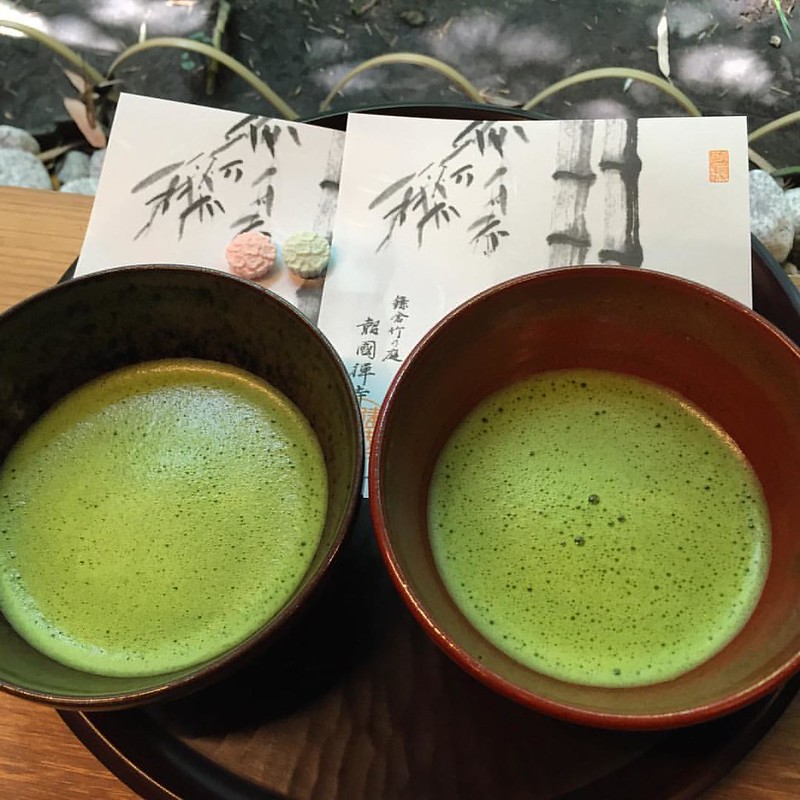 However, drinking tea eventually slipped away from its spiritual roots and was adopted by the ruling class for other means. Nobles and warlords hosted tea-tasting parties in order to show off their expensive vessels and utensils imported from China.

In 1488 in Kyoto, a monk called Murata Jukō decided to redefine the way of tea drinking. He created a document, known as Kokoro no fumi (The letter of the heart), in which he describes a tea ceremony based upon the philosophical ideals of wabi-sabi. Along with a “no-fuss,” meditative ceremony style, he encouraged the use of worn, weathered, and unglazed stoneware made by Japanese artisans.

By the 16th century, tea drinking had spread to all levels of society in Japan and, today, many great schools of tea follow the traditions of Sen no Rikyū— the great “master of tea.” Rikyū helped popularize and incorporate wabi-sabi into a new form of tea ceremony with a focus on simple instruments, vessels, and surroundings. One of the vessels developed was a humble tea bowl made from old roof tiles known as Raku—a style that continues to influence modern potters all over the world. 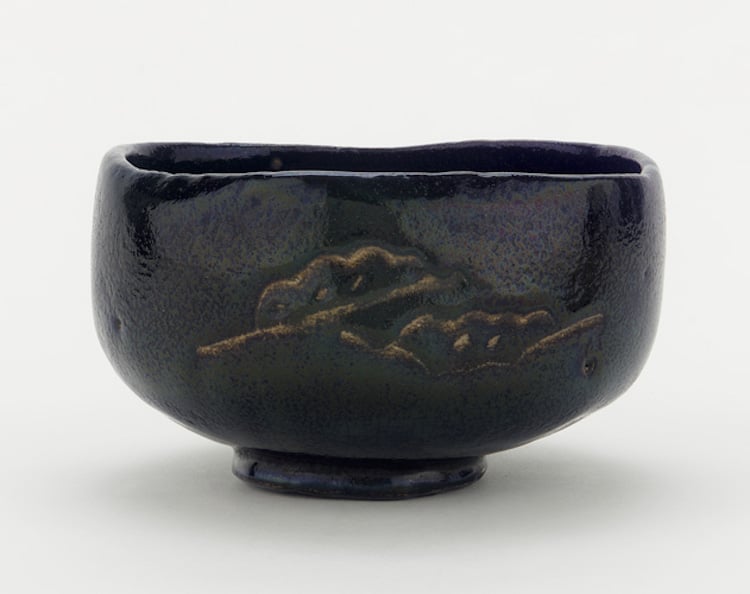 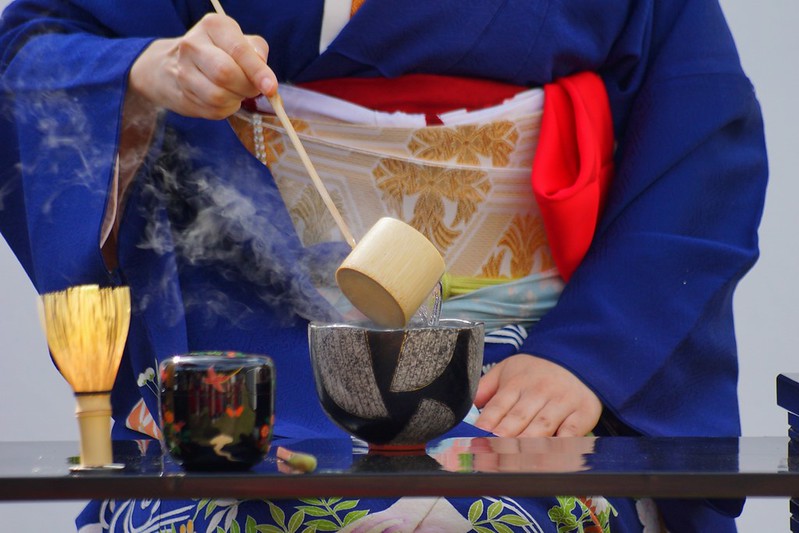 Raku-yaki (Raku ware) is traditionally made by handbuilding the clay rather than throwing the vessels on a pottery wheel. Most often shaped into tea bowls, the final steps of the making process involves firing at low temperatures, removing from the kiln while still hot, and allowing the pieces to cool in the open air. This results in fairly porous vessels that are often left unglazed. If the potter does decide to add glaze, traditional techniques include wax resist, crackle glaze, copper glaze, and matte black. In some cases, potters even arrange horse hair on their pots before firing, which then burns away, creating organic linear markings.

Next: Beautiful Examples of Wabi-Sabi Pottery