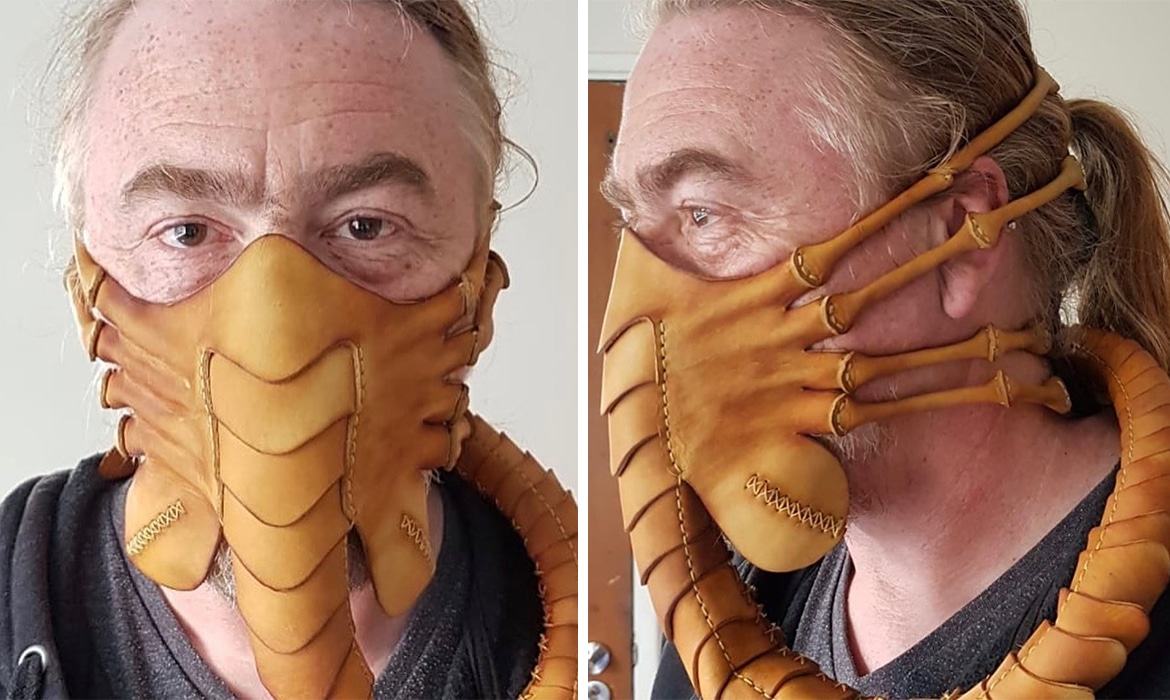 By now, most of us understand the importance of wearing face coverings in public. And while many people are making the most of the “new normal” by choosing artistic face masks that show off their style, there’s one person who’s taking creative coverings to a whole new level. Artisanal leather worker James (of Pirate’s Leatherworks) crafted an amazing Alien-inspired facehugger mask that celebrates his love of sci-fi.

As the COVID-19 pandemic continues to loom large, many people are debating whether schools in the U.S. 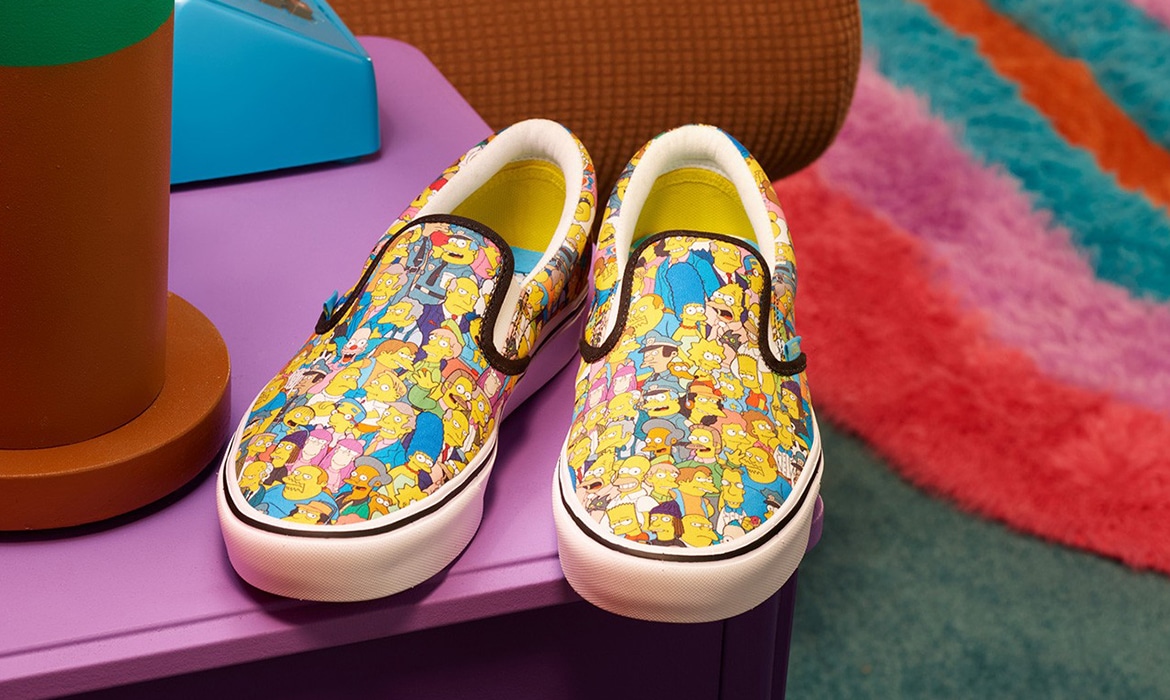 Fans of The Simpsons can now pay homage to their favorite members of the iconic cartoon family, thanks to The Simpsons x Vans collection. Due to launch on August 7, the colorful collaboration comprises multiple footwear styles—as well as apparel, and accessories—adorned with The Simpsons characters and other motifs that reference scenes from the show.

As far as fruits go, watermelon is arguably one of the best.

When it comes to merging materials, wood and resin make the perfect pair for creating eye-catching works of art. 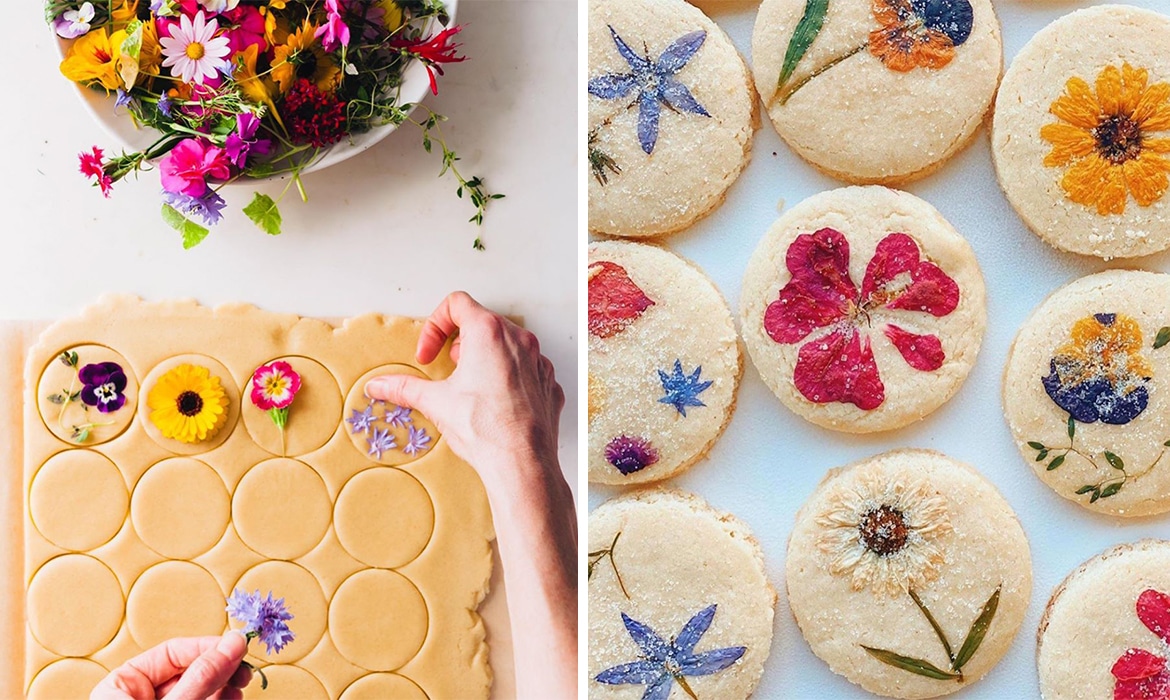 Why send flowers when you can give a bouquet that is hand-pressed into delicious shortbread cookies? Montecito-based baker Loria Stern creates pretty treats adorned with handpicked edible flowers and herbs that she selects from her own organic garden or finds in local farmers markets. Stern came up with the idea of incorporating botanicals into her baked goods when she was asked to make desserts for a friend’s party. 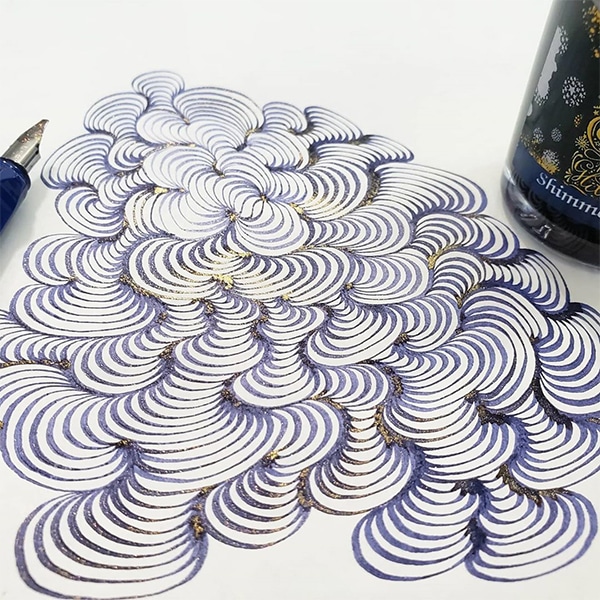 If you’ve ever tried doodling without lifting your pen from the paper, you know how fun it can be to...

From the futuristic Avatar X Lab to drone servers in restaurants, many areas of Japan have fully embraced the realm... 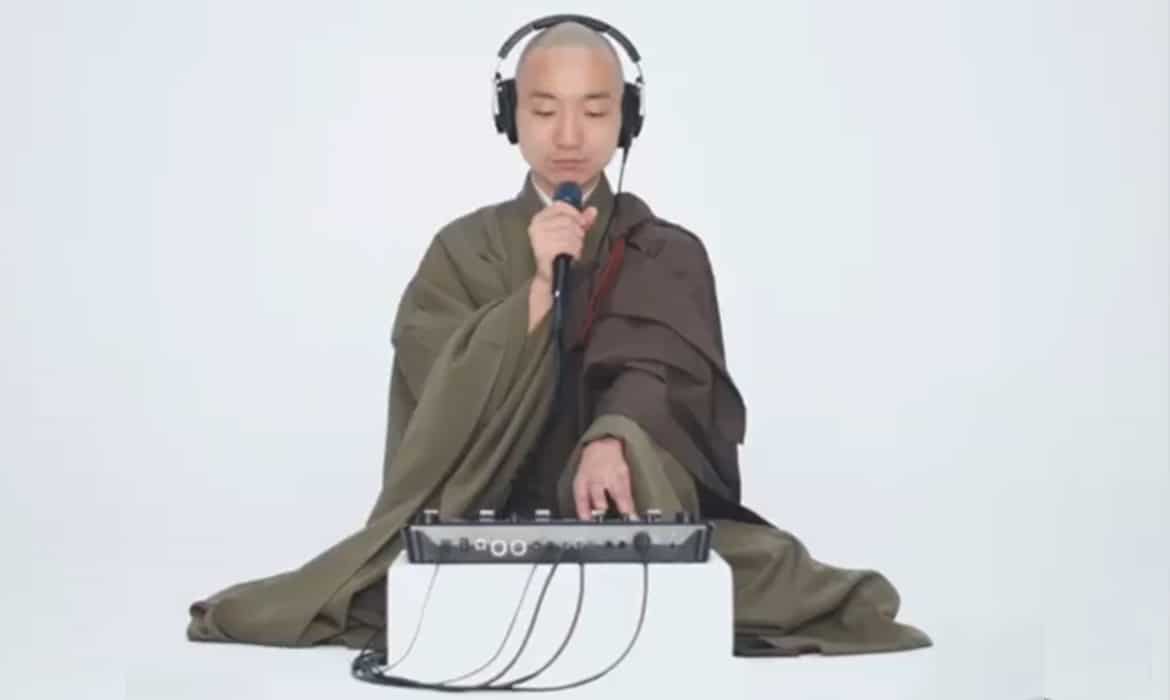 While many Buddhist monks take a vow of silence as part of their practice, one monk named Yogetsu Akasaka is making some noise. The Tokyo-based, 37-year-old Buddhist monk creates music for meditation, but his songs aren’t like the instrumental tracks you may have heard before. Akasaka modernizes the genre by using a loop machine and his own beatboxing skills. Akasaka started making music as a teenager, and began beatboxing in his early twenties. 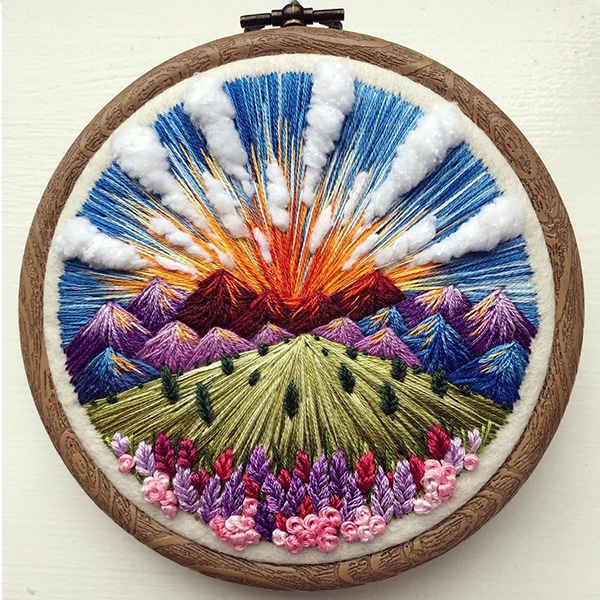 From stitched seascapes to textile portraits, many artists around the world are showcasing the endless possibilities of embroidery art.

When a Vancouver-based woman named Mara Soriano was moving apartments earlier this month, her bag full of valuables was unfortunately...