When Life Was Simpler: "Dreams of Flying" Photographs by Jan von Holleben 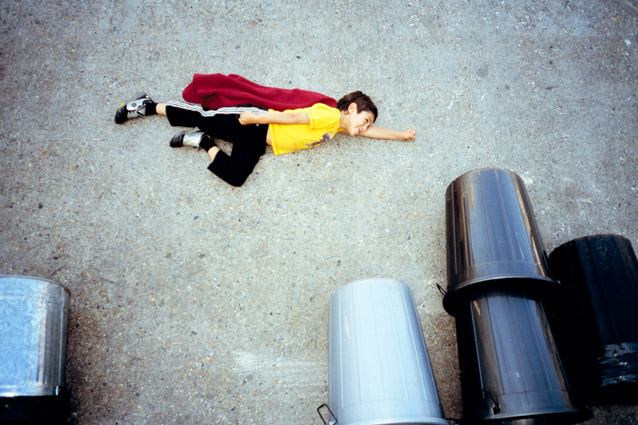 When our imaginations used to run free… Jan von Holleben spends his time between Berlin, London and his homeland in South West Germany where he produces the majority of his photography. Born 1977 in Cologne and brought up in the Southern German countryside, von Holleben lived most of his youth in an alternative commune environment. At the age of 13 he followed his father's photographic career by picking up a camera and experimenting with all sorts of ‘magical' tricks, constantly developing his photographic skills with friends and family. Following a professional photographic apprenticeship with a commercial photographer and learning all about the technical side of the art, he moved to England aged 23 to study at Surrey Institute of Art and Design in Farnham. After his graduation he became submerged within the London photographic scene where he quickly set up two photographic collectives, became involved as picture editor and photographic director for magazines and agencies and won several prestigious awards a year with his own photography. Jan von Holleben's work is now widely published in magazines and books and he has had solo exhibitions in London, New York, Berlin and Paris. 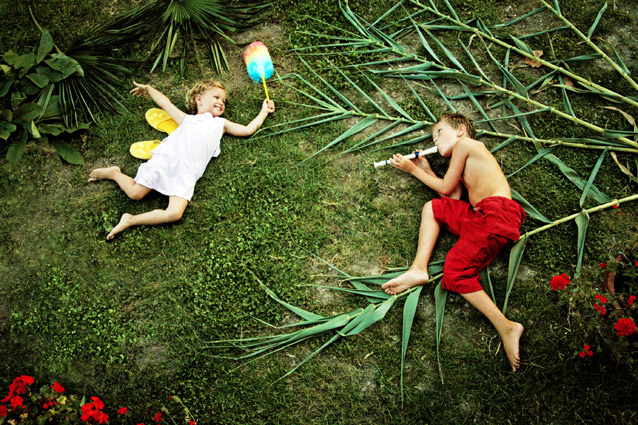 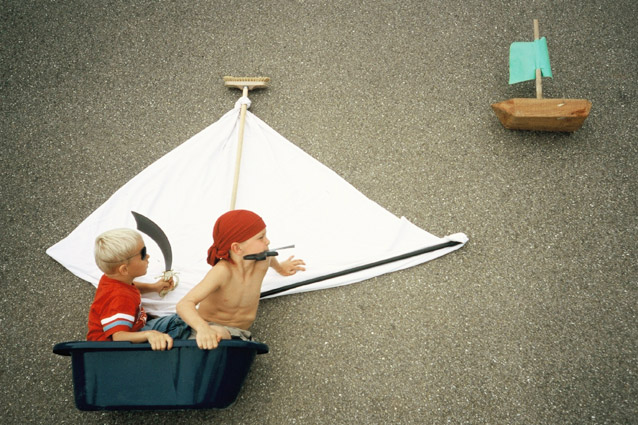 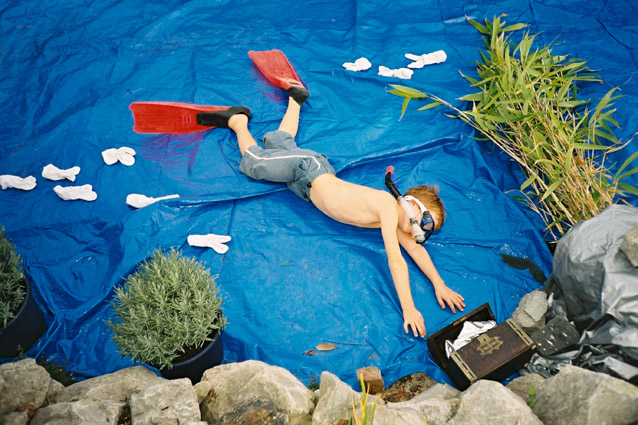 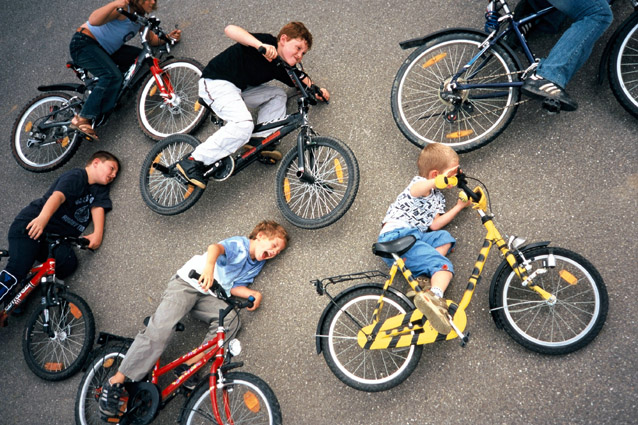 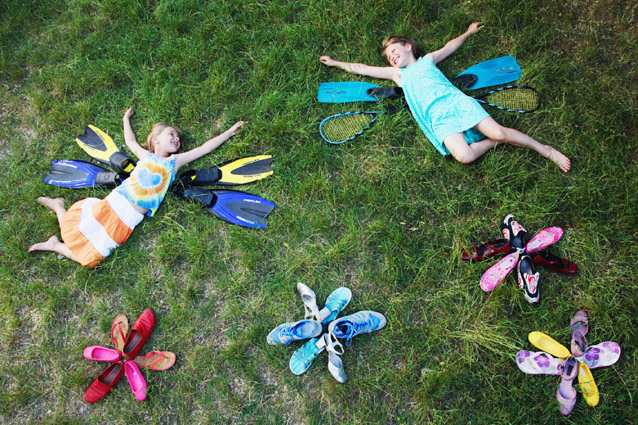 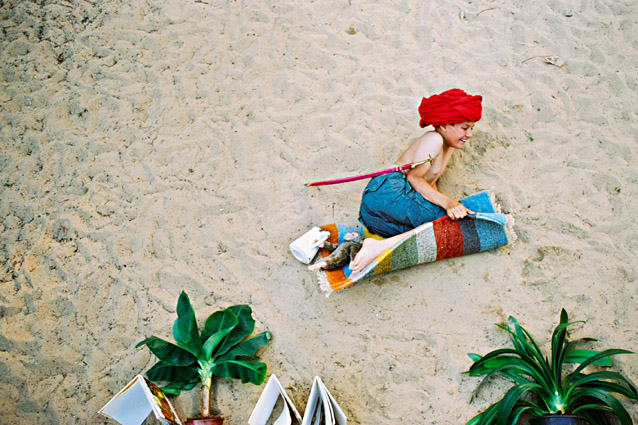 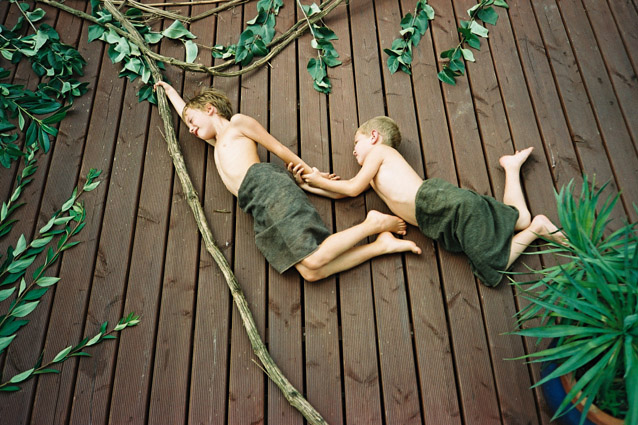 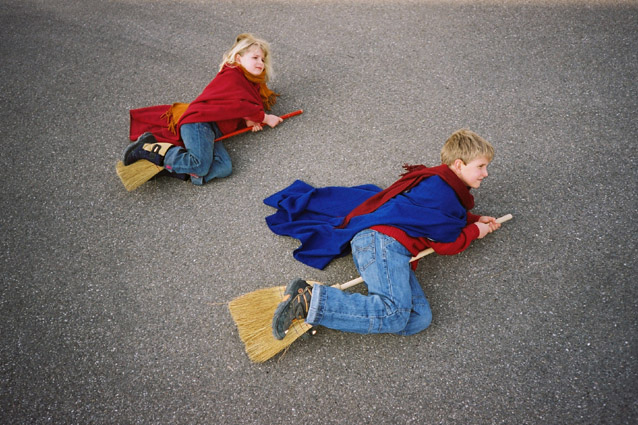 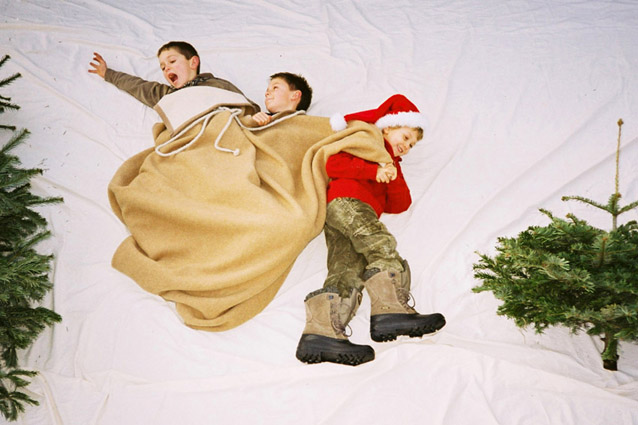 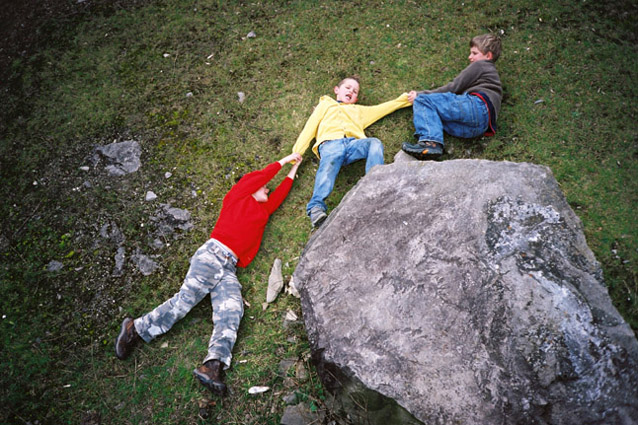 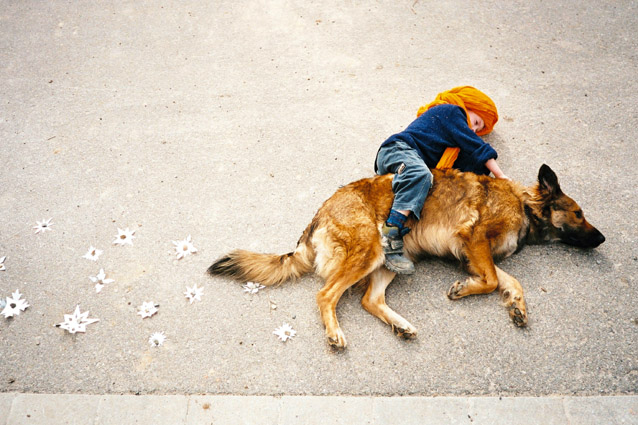