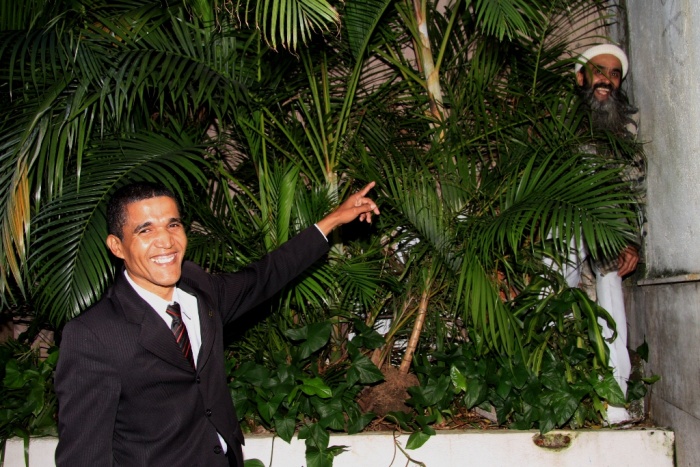 You see, Fernandes, 51, closely resembles Osama bin Laden. Most find it funny, but not all customers have reacted so nicely. In fact, he's been harassed to change his look three times in the past ten years. “I'm the bin Laden who likes peace, who does not like war,” he says.

On the flip side of the political spectrum, Ananias Rodrigues da Silva, 42, is a businessman and pastor who has lived in So Paulo since he was 17. He became a Barack Obama look-a-like three years ago.

When Fernandes and Silva first met, they hugged, drank, and discussed politics. After they posed for some funny photos together, they stated, “our meeting is to seal world peace.” 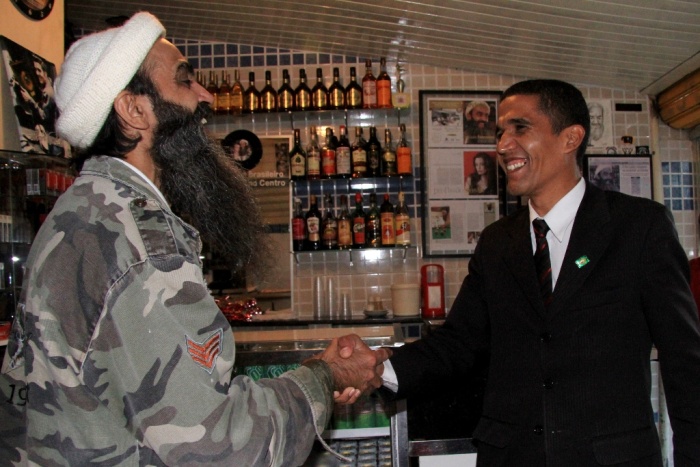 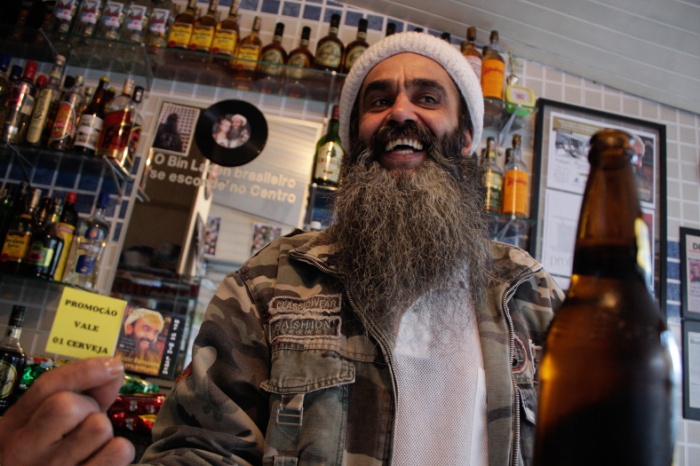 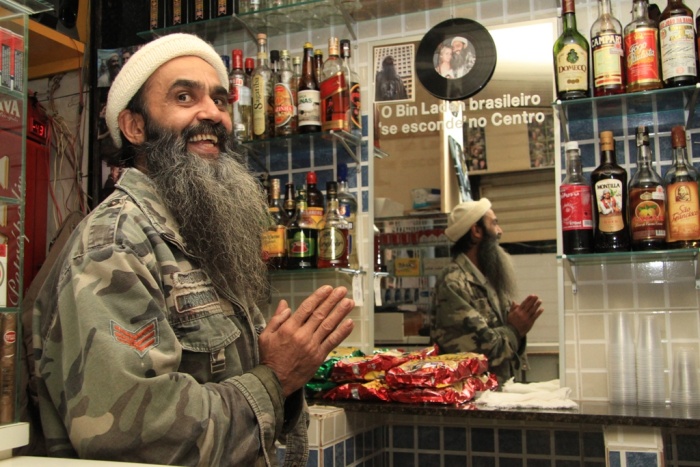 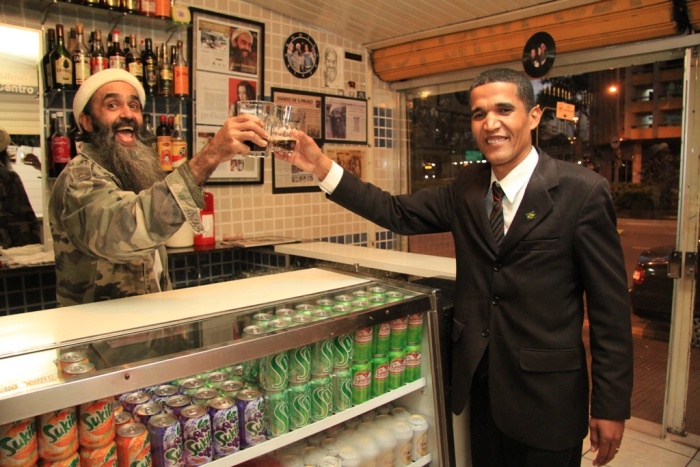 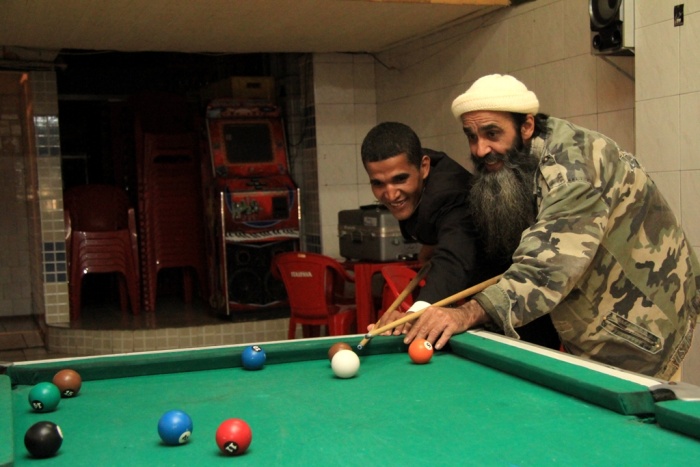