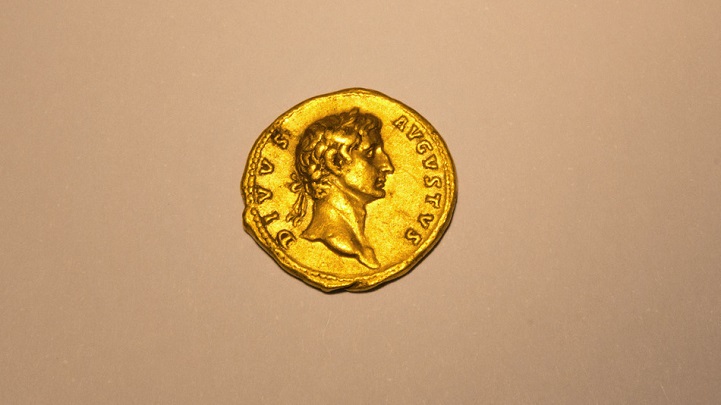 On a recent trip to Israel, a visiting hiker stumbled across a world-class find. Near an archaeological ruin in eastern Galilee, Laurie Rimon caught sight of this amazingly well-preserved antique coin as she was getting up from a short rest period. She showed the piece to her guide who confirmed it was indeed a rare discovery, and then sent images to the master of the local antiquities organization.

After examination, it was determined that the gorgeous coin dates back to 107 A.D. and is the second of its kind to have been found in the world. It displays the likeness of the first emperor of the Roman Empire, Augustus. “It's extremely exciting to find something like this. There are no other coins of Trajan in gold in the north, and we don't really know what was going on at the beginning of the 2nd century C.E. as regards to the Roman presence,” Dr. Donald T. Ariel, head curator of the coin department at the Israel Antiquities Authority, explains. “I don't know of a coin of this value coming into the state treasury in the past 30 years.” 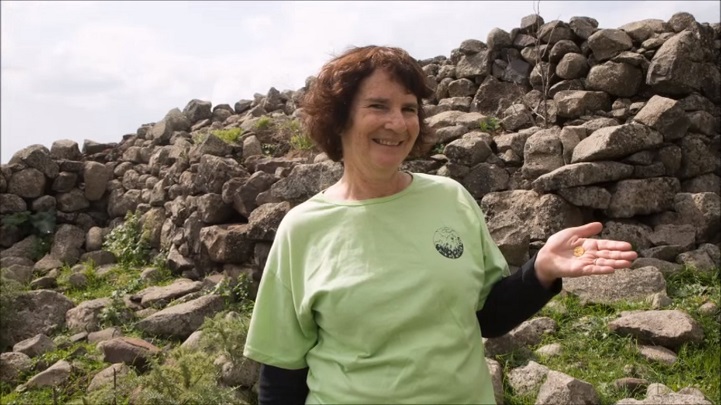