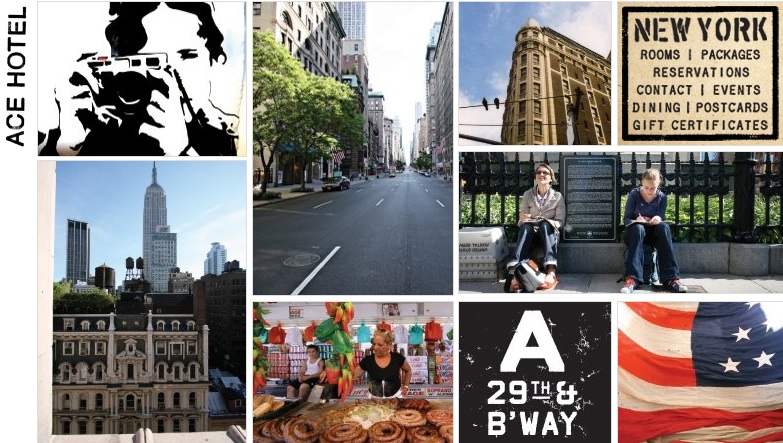 Looking for an affordable, vintage modern hotel in New York? Check out Ace. Ace Hotel has been around since 1999, the same year that Standards started shaking up the hotel industry. Instead of a boutique hotel, hotelier Alex Calderwood likes to call his creations “small European, modern hotel.” Calderwood likes to take existing historical hotel and convert them rather than building a new building. By having their costs stay competitive, Ace Hotels have grown in popularity through word of mouth, starting with their first property in Seattle. Calderwood is known to mix and match culture, business, people and style. Artwork by KAWS along with kitschy wallpaper in the rooms gave his hotels a hip vibe. He calls it “an improvisational mix of styles, historical periods and objects that comes together in layers creating a sense of belonging and community.” Along with his hotels in Seattle, Portland, and Palm Springs, Calderwood is bringing his amazing taste to the Big Apple by launching a New York hotel in March. The hotel has taken over the former Hotel Breslin, SRO housing in the district north of Madison Square Park. Rooms will have an old-school rocker vibe to them with turntables and curated vinyl collections. All rooms include complimentary high speed wireless access, amenities including mini refrigerators and a fully stocked mini bar. Opening date was March 1st but will probably be more like March 16th, per Hotel Chatter. Introductory room rates will start at $99 but will average around $169. If you're looking for a hip, happening hotel in NYC, check out the affordable and chic Ace Hotel. Ace Hotel 20 W. 29th St. New York, New York 212-679-2222