New ‘Audrey Hepburn: Portraits of an Icon’ Exhibition in London 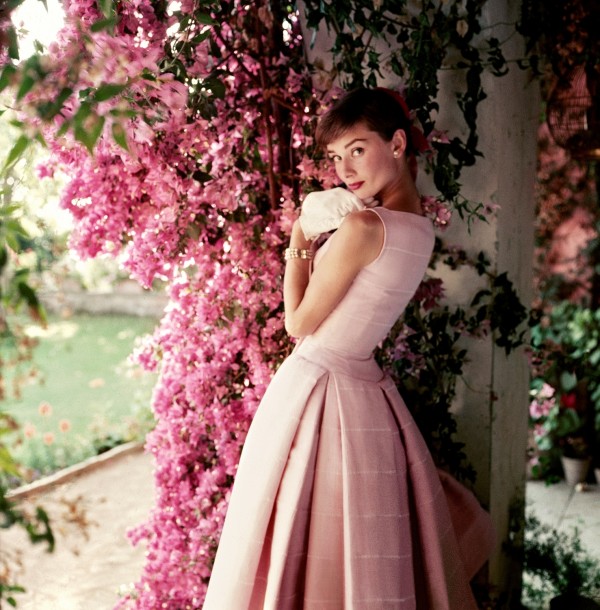 A new photo exhibition is coming to the National Portrait Gallery in the UK centered around one of the most iconic actresses of all time. From July 2 to October 18, 2015, you'll be able to see more than sixty images of the one and only Audrey Hepburn. From her early days as a chorus girl in London's West End through her philanthropic work later in life, Audrey exhibited grace and poise like no other. This exhibition will include classic and rarely seen prints from such leading photographers as Richard Avedon, Cecil Beaton, and Irving Penn.

The Belgian-born British actress was trained in ballet in Amsterdam and made her London stage debut in 1948 as a chorus girl in High Button Shoes. Her first appearance in Broadway came next for Gigi in 1951. She's best known for her Hollywood films such as Roman Holiday (1953, for which she the first actress to win an Academy Award, a Golden Globe and a BAFTA Award for a single performance), Funny Face (1957), The Nun's Story (1959), Breakfast at Tiffany's (1961) and My Fair Lady (1964).

You can book your tickets to Audrey Hepburn: Portraits of an Icon right now on the National Portrait Gallery website. 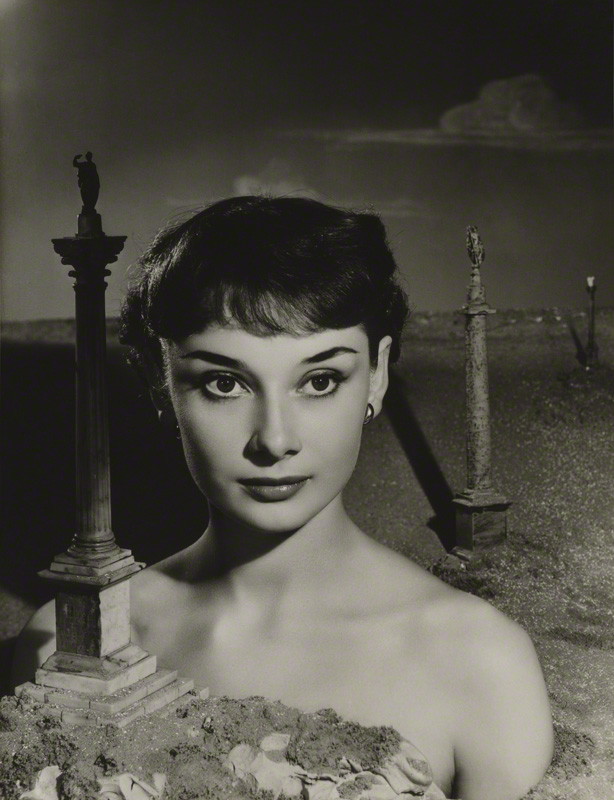 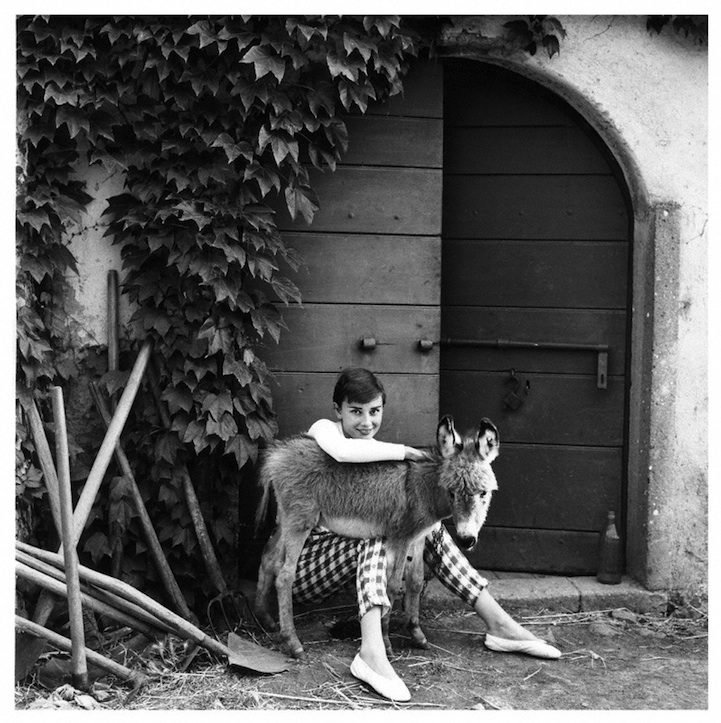 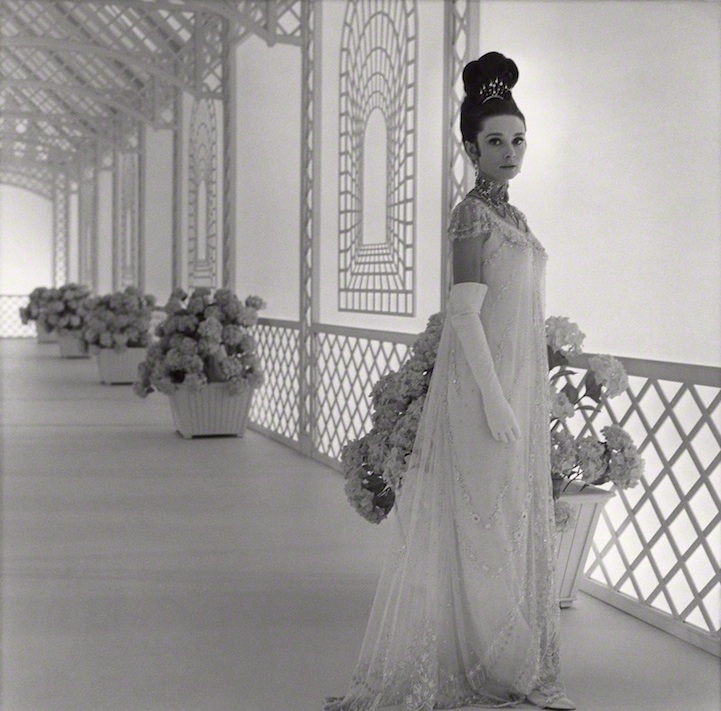 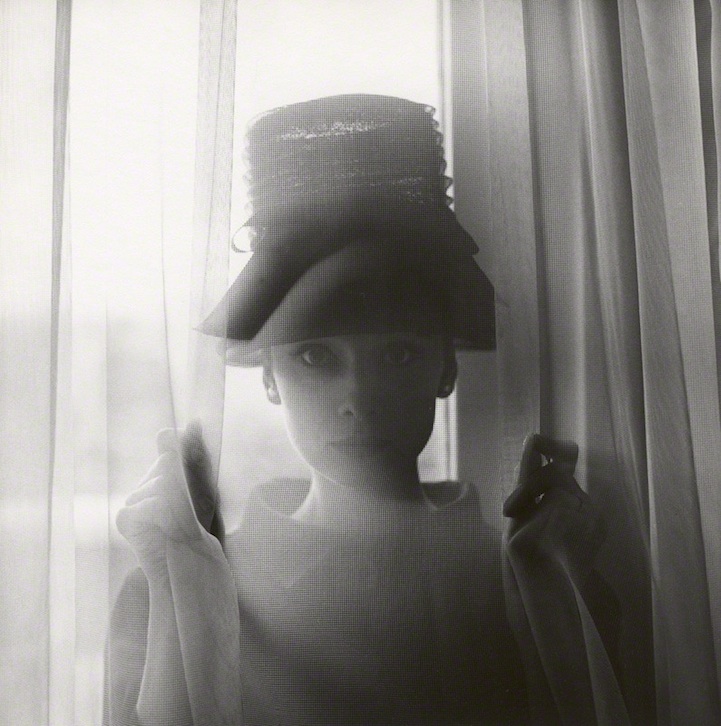 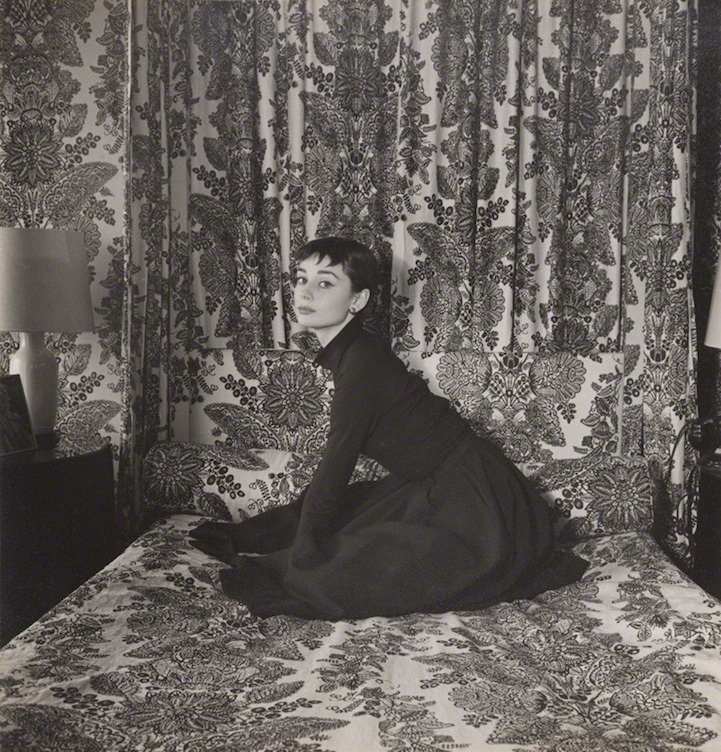 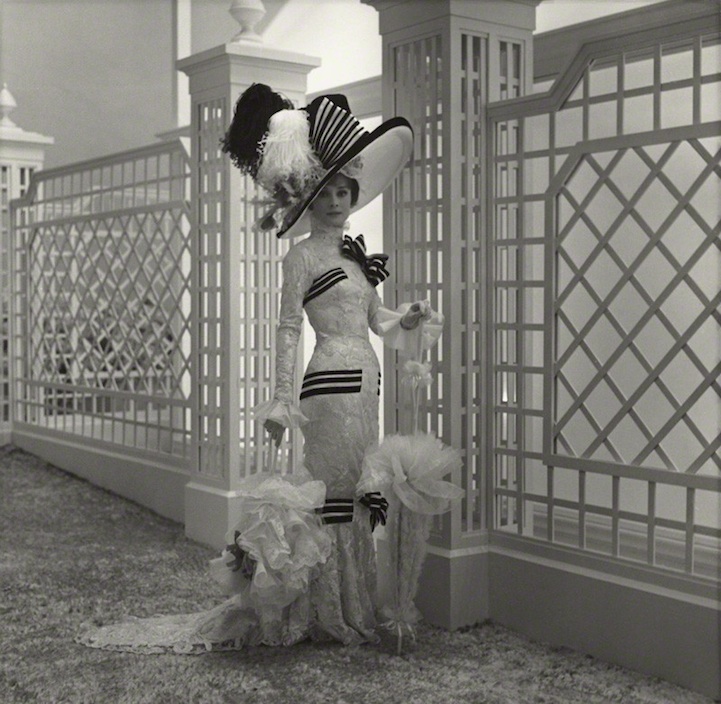 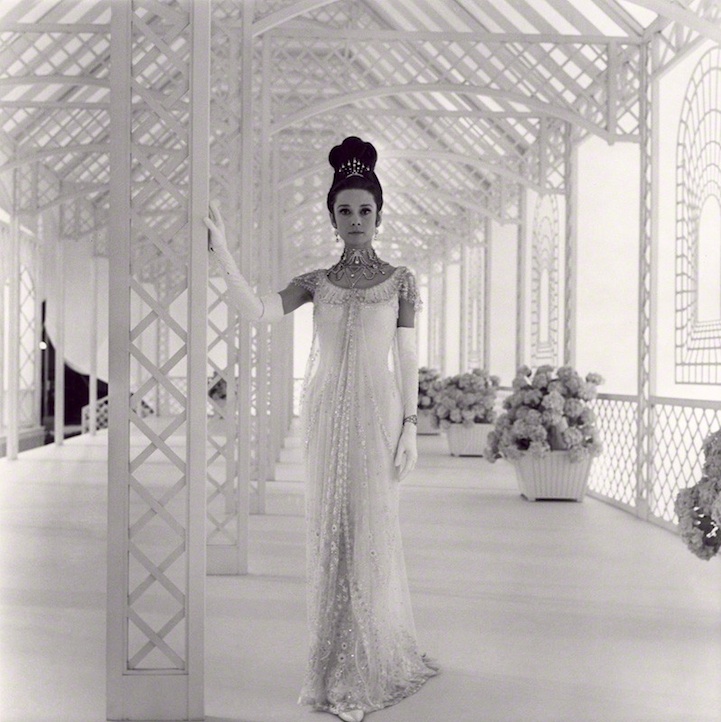