One of photography's most compelling aspects is that it catalogs the passing of time. This characteristic is ingeniously depicted in Barbara Davatz's series As Time Goes By, which began in 1982 and has continued over 30 years into 2014. The ambitious project started simply, with single photographs of 12 couples, and in subsequent years–1988, 1997, and 2014–included additional snapshots of their lives at that time. Each is a fascinating display of how much people change throughout the decades. Some couples have stayed close and started a family while others drifted apart. Aging is the only thread that ties the portraits together.

Davatz never intended As Time Goes By to be a long endeavor. “As the years passed, I began thinking about the work again,” she told Slate, “becoming very curious about the diverse biographical and physical changes I imagined could have occurred in the meantime and gaining confidence in the potential strength of the new work.” She decided to continue the series, photographing it in irregular intervals, with each new session doubling as a small reunion. “I have always thought of them fondly, as my ‘photographic family,'” she explained, “and I have always been very curious to see what kind of people they brought into the new series (into the family!) each time.”

Every image in Davatz's project is shot the same way: on black and white film with a 4-by-5 camera. For each composition, she asked her subjects to keep eye contact with the camera and have an “emotionless” face, to make the photos more alluring. “Vanity became more of an issue,” she explains. “Some, but not all, told me that they did not like to see themselves aging. They might be perfectly at ease with their current looks but to be confronted with how they've aged in a sequence of portraits–that was a different matter.”

This intriguing collection has been compiled into a book of the same name, published by Edition Patrick Frey. In addition, Davatz's work will be on view at Fotostiftung Schweiz in Switzerland from Feb. 27 to May 16. 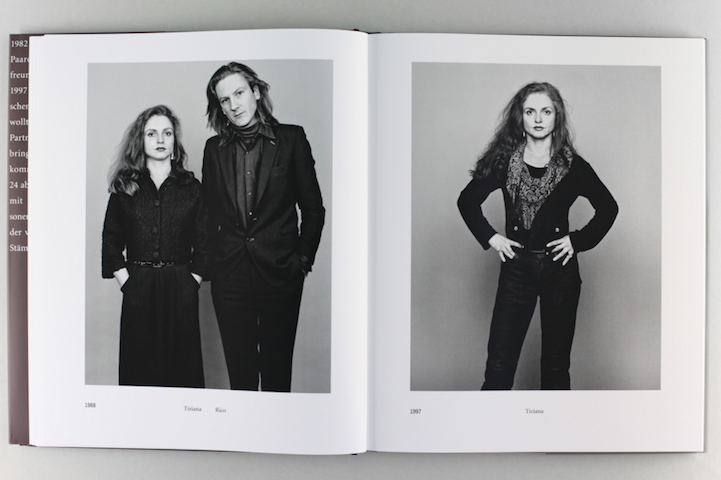 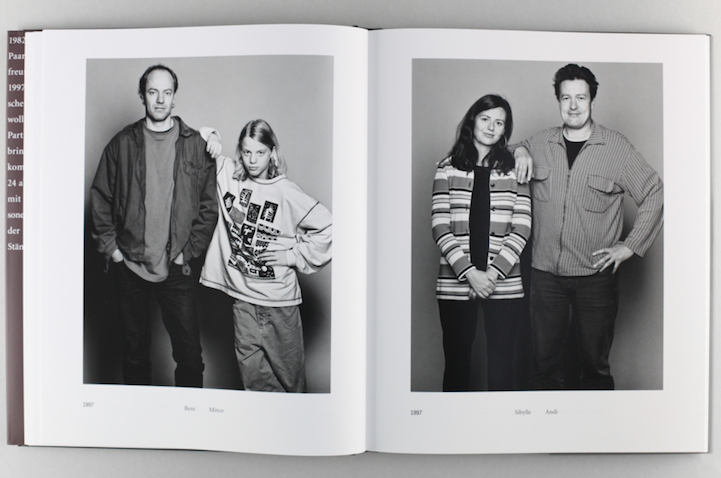 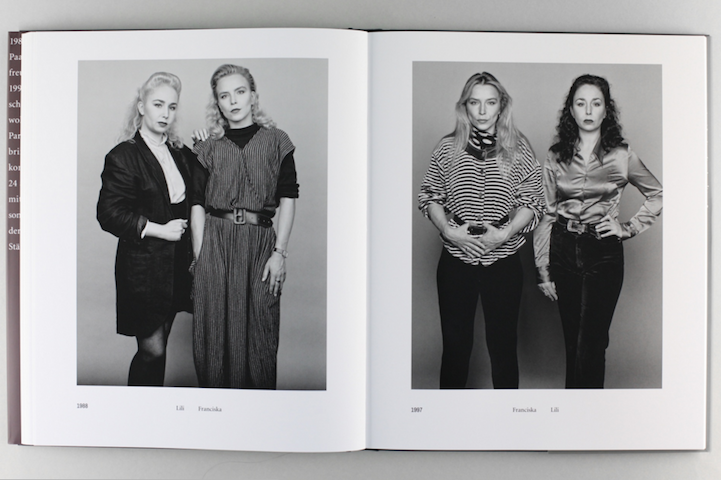 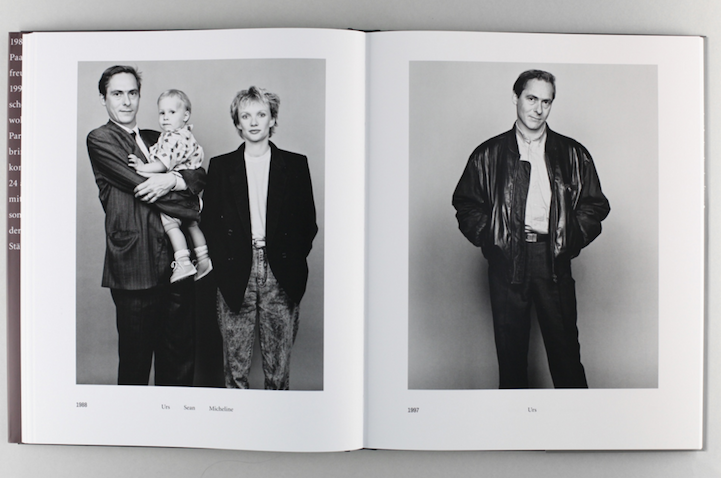 As Time Goes By: Edition Patrick Frey | Amazon
via [The Huffington Post, Slate]