Eco-Friendly Nation of Bhutan Celebrates the Birth of Its Prince By Planting 108,000 Trees 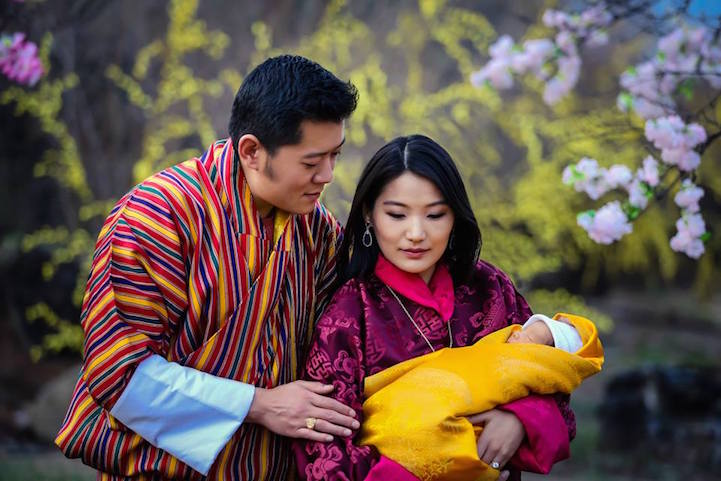 The kingdom of Bhutan recently planted an impressive 108,000 trees across the country to commemorate the birth of their crown prince. On February 5th, it was announced that King Jigme Khesar Namgyel Wangchuc and Queen Jetsun Pema added another member to their royal family. Since trees are seen as the source of life in Buddhist tradition, a tree planting ceremony was held for the newborn just one month after his birth. Exactly 108,000 trees were set aside for planting, as “108” is a sacred number in Buddhism. In fact, each sapling itself represents a prayer for the strength, wisdom, and health of the baby boy.

Since Bhutan follows a policy of Gross National Happiness as one of the happiest countries in the world, its citizens also decided to plant a Happiness Garden in the capital city of Thimphu. International travelers are encouraged to visit this garden when they're in Bhutan and to plant a tree representing their home country while they're there. One day, this kingdom hopes to have a tree from every country in the world.

Above photo via Jetsun Pema 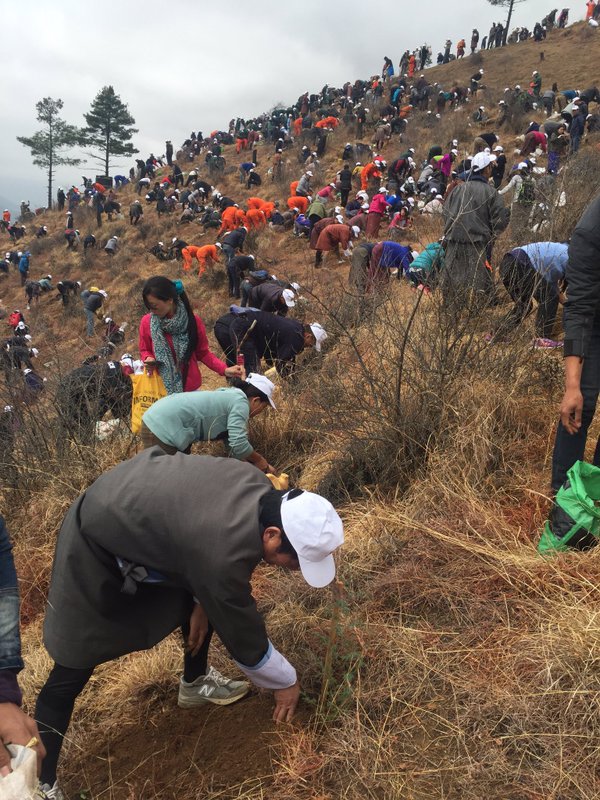 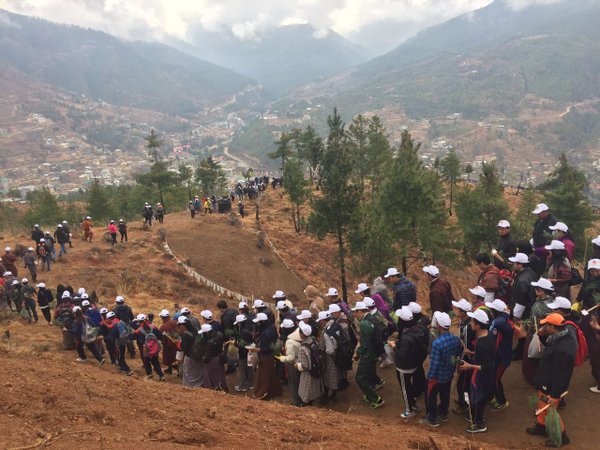 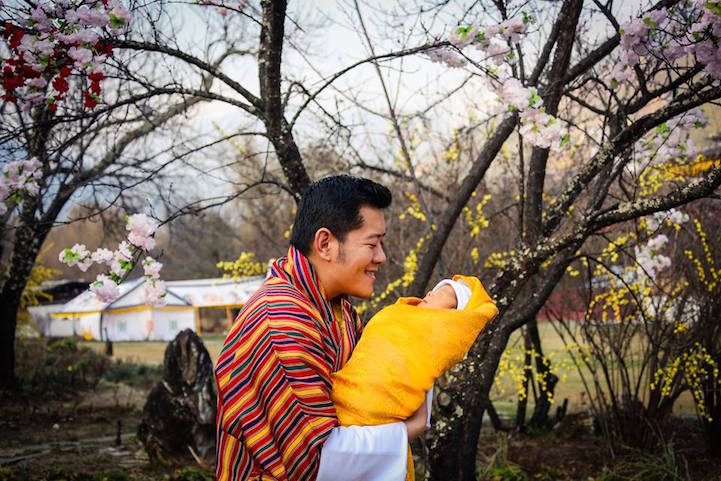 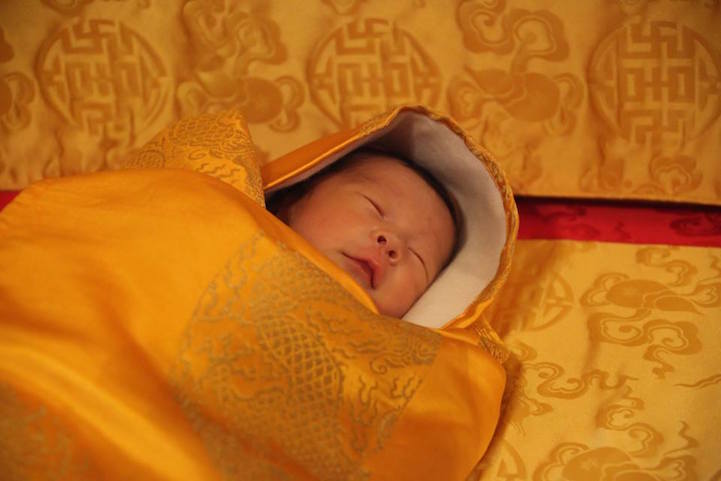