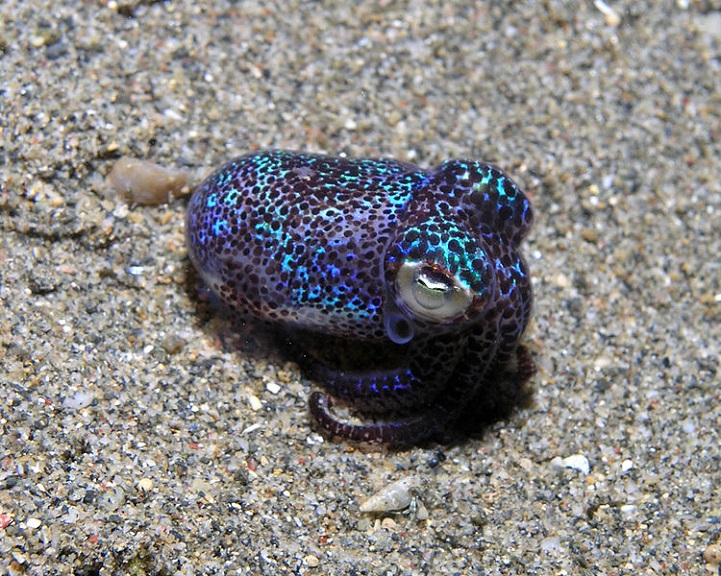 The Bobtail squid is not only a beautiful photo subject, but it may also hold the key to helping humans repel flesh-eating bacteria. Like a number of different ocean species, this little squid accumulates bioluminescent bacteria along its underbelly, which lend it a brilliant shimmer as it reacts to light rays. The bacteria (Vibrio fischeri) and the little squid lead a symbiotic relationship–the bacteria inhabit a light organ in the squid's mantle and allow it to camouflage in certain lighting, and in return feed on a sugar and amino acids mixture provided by the squid. Despite their close physical association, the Bobtail squid is not born with these bacteria. The aquatic creatures swim around the ocean, attracting said bacteria and cultivating a collection.

Scientists know that V. fischeri have a receptor that allows them to sense short- or mid-chain fatty acids, a component of cellular membranes which play a part in the attraction to the Bobtail squid. This particular bacteria also happens to be related to Vibrioi cholera (the bacteria that causes cholera) and Vibrio vulnificus (the bacteria that causes necrotizing fasciitis). By utilizing knowledge about these receptors, there may be a way to repel these bacteria rather than attract them. Theoretically, this research could provide a means to preventing infection by this bacteria strain in hospitals. Alternatively, it could allow humans to develop glow-in-the-dark, bioluminescent skin, which would also be awesome.

Above photo by Nick Hobgood (via Wikipedia) 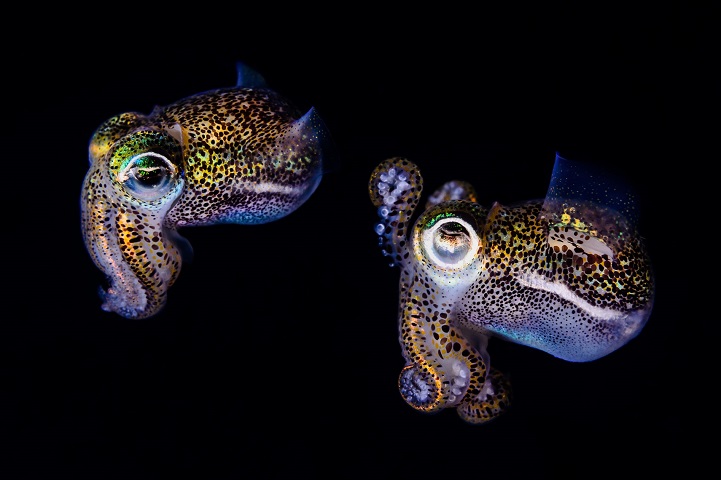 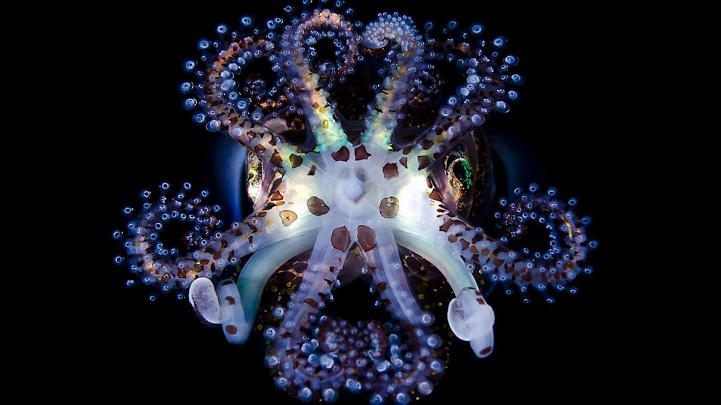 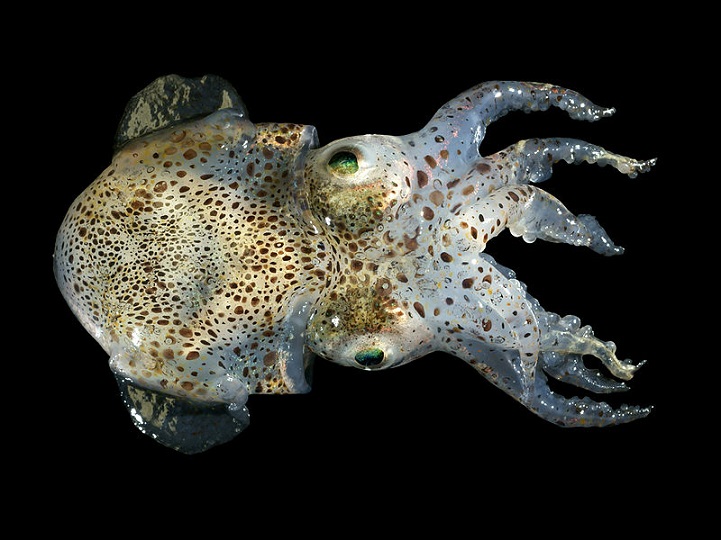 Photo by Hans Hillewaert (via Wikipedia) 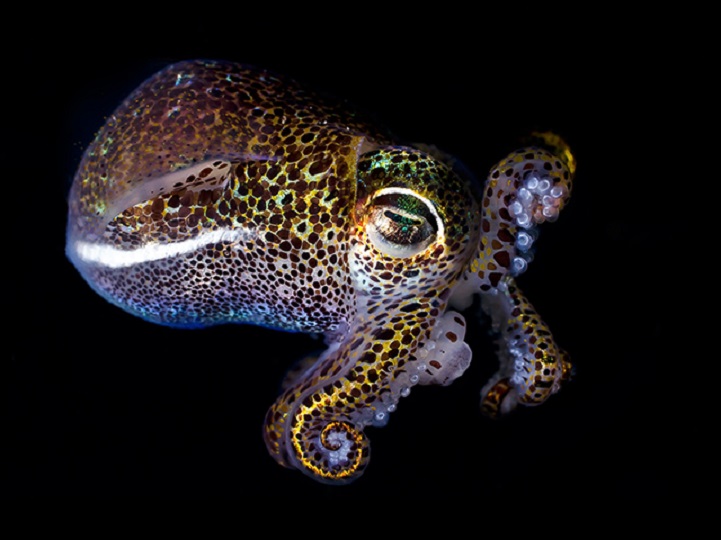 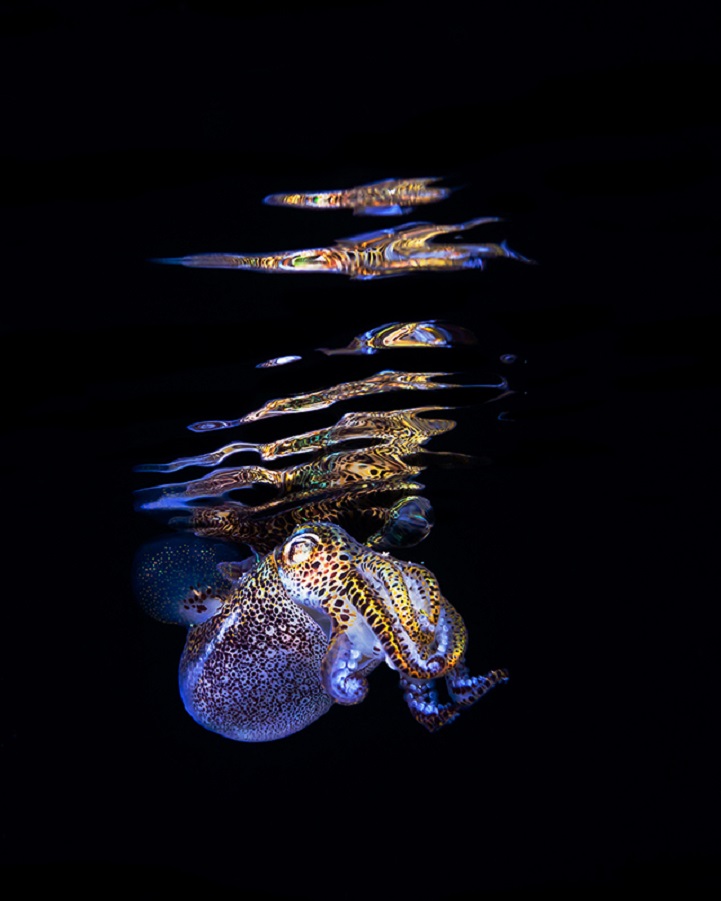 All photos via Todd Bretl unless otherwise stated.