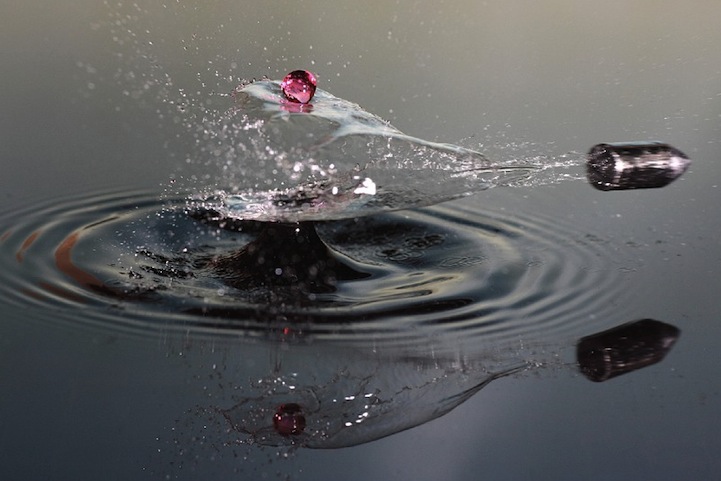 How exactly do you photograph a bullet in mid-air? Just ask Dutch photographer Lex Augusteijn, who specializes in this exact craft, and captures the moment a flying bullet hits objects such as eggs, light bulbs, and drops of water.

“The images are frozen by the flash speed,” says Augusteijn, who works a scientist in the Netherlands. “I can go as low as 1/40.000 by reducing flash power. The bullet is real, though fired by a coil gun, which has much less energy than an air rifle, which again has lower energy than fire arms.”

“It is all controlled by a laptop, releasing the drop, opening the shutter, firing the flash and shooting the bullet. No triggering required.” 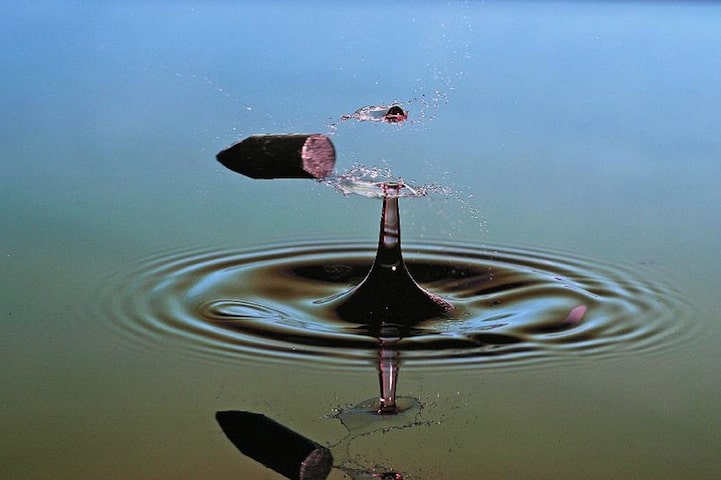 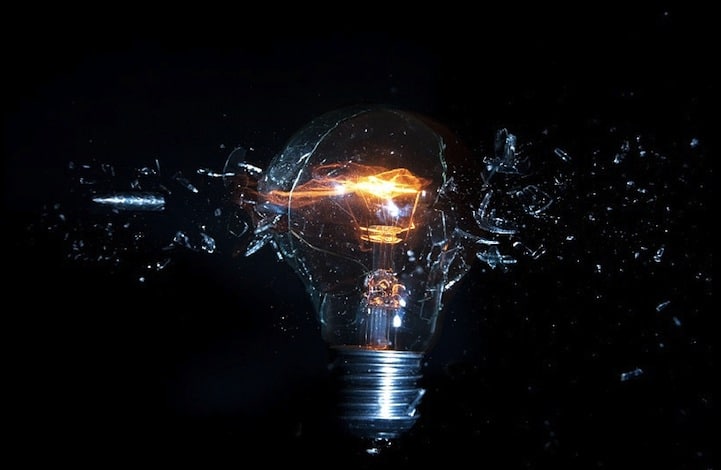 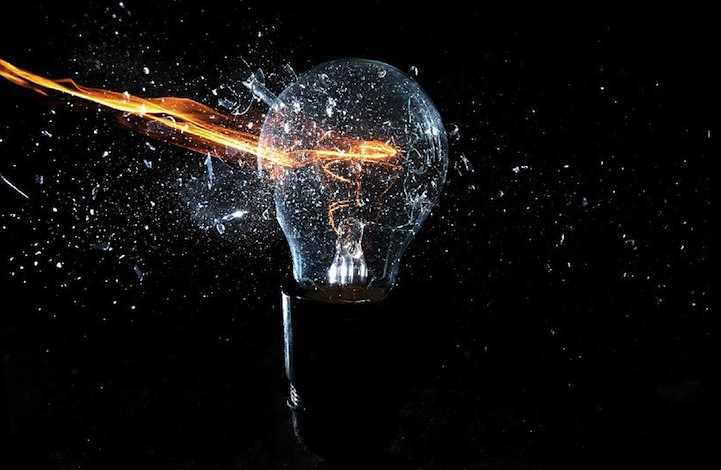 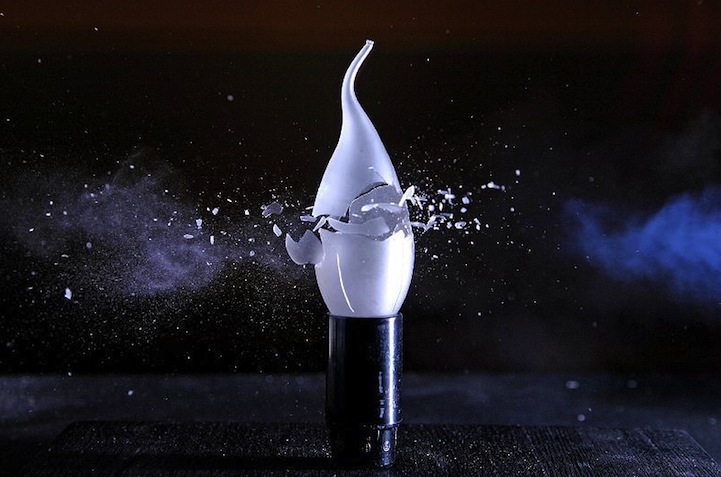 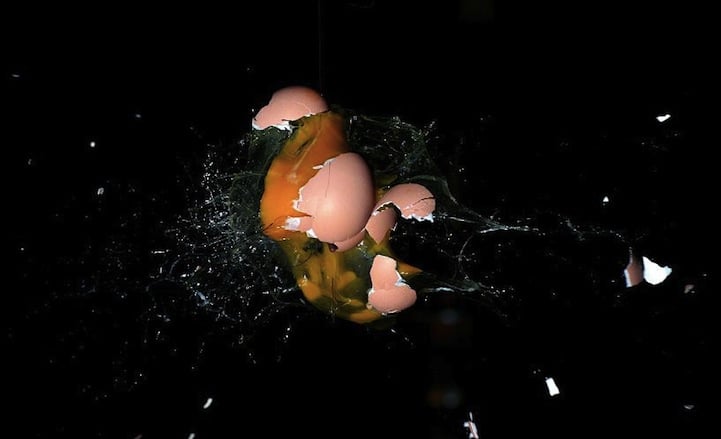 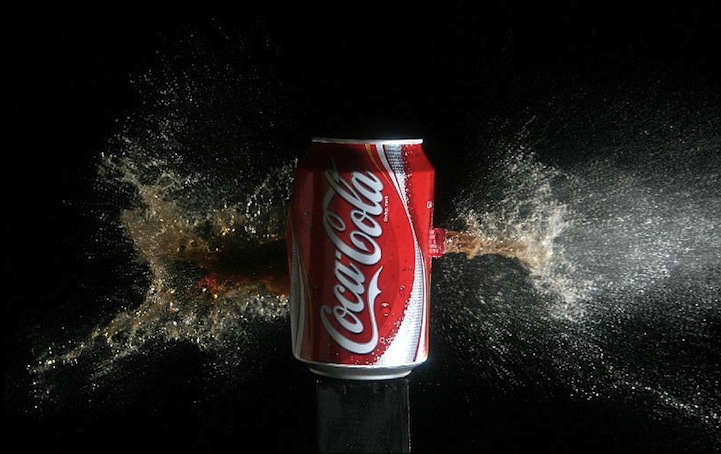 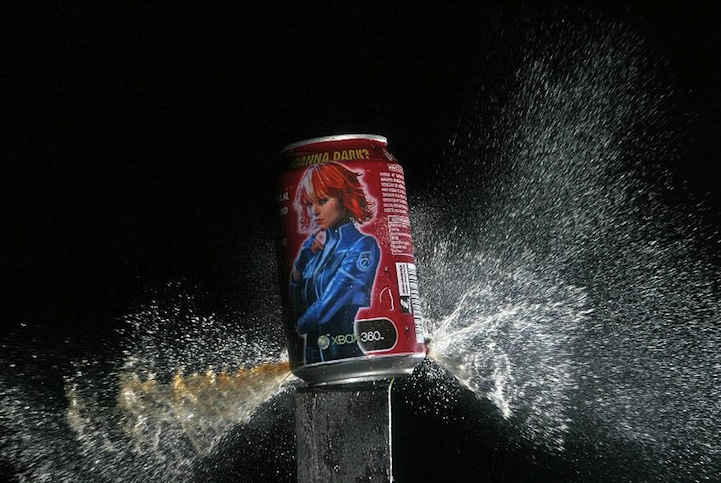 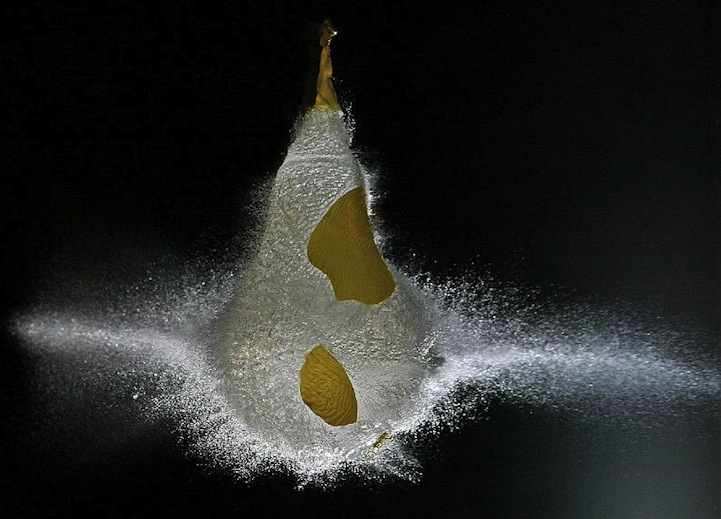 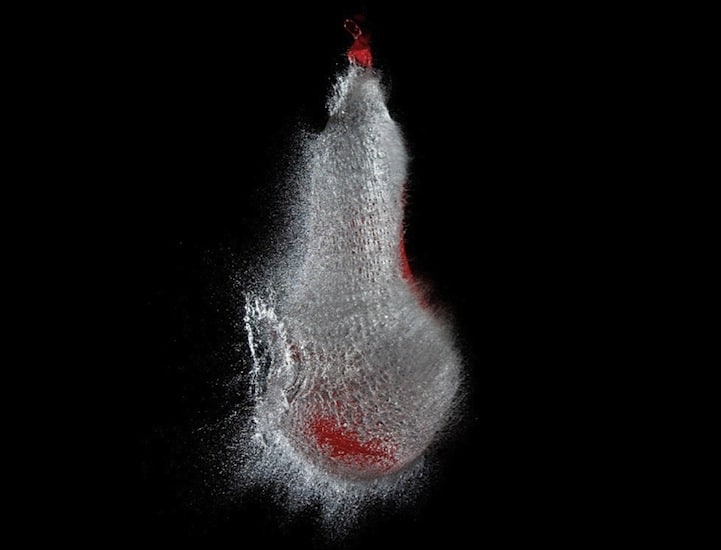 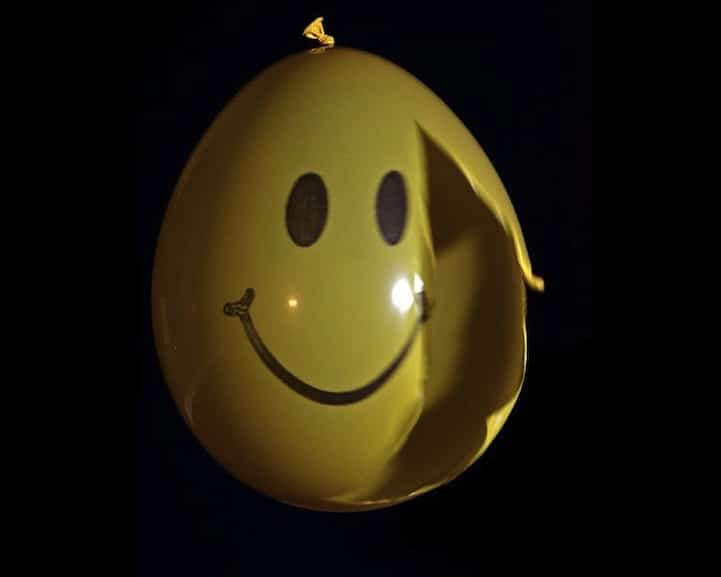 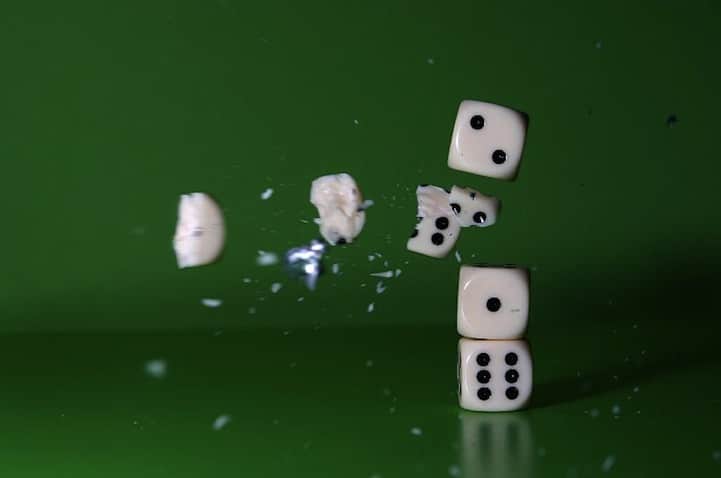