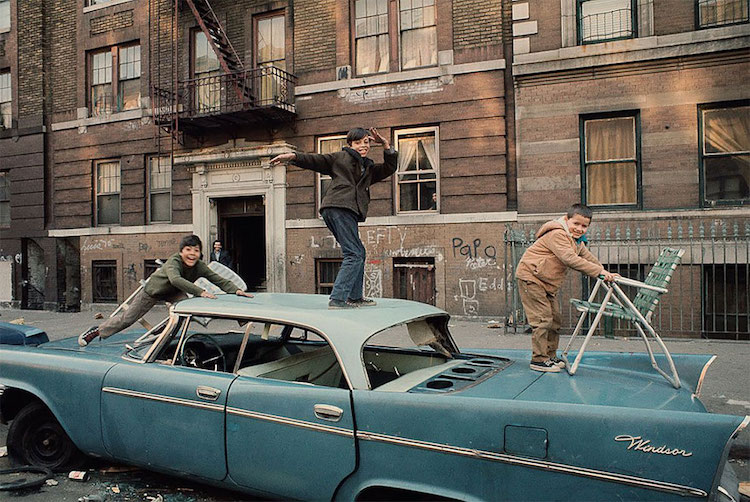 Chilean street photographer Camilo José Vergara moved to New York City in 1968, after completing his sociology degree at Notre Dame. Combining his academic interests with his creative passion, he began photographing the streets of the city, capturing the gritty streets of the South Bronx and Lower East Side.

As time carried on, Vergara began exploring how photography could document urban evolution, which led him to systematically photograph neighborhoods over time to track their changes. Sometimes compared to the late 19th-century photographer Jacob Riis, his work gives a unique look at the evolution of New York neighborhoods as they shifted from economically depressed slums to the areas we know today. Not only interested in physical change, Vergara was keenly aware that social behaviors would also shift in tandem with the changing times and neighborhood dynamics.

As his career has evolved, Vergara continues this project, Tracking Time, across different American cities, including Detroit, Los Angeles, Chicago, and Newark. He's published several books, including Tracking Time: Documenting America's Post-Industrial Cities, Harlem: The Unmaking of a Ghetto, and his newest publication Detroit Is No Dry Bones: The Eternal City of the Industrial Age.

He also received a 2012 National Humanities Medal for his work. “Camilo José Vergara is a man with a mission. For over four decades he has been photographing the poorest neighborhoods in several of America’s poorest cities, as well as Harlem, the anomalous poor neighborhood in a rich city,” wrote renowned photography critic William Meyers at the time. “The accretion of his images over the years makes his work an invaluable resource for those interested in understanding the course of urban blight that plagued the country in the second half of the twentieth century.”

To understand Vergara's beginnings, it's essential to take a look at his Old New York series, which are his images from the early 1970s. Taken prior to beginning Tracking Time, they display his keen interest in getting into the fabric of a neighborhood and the people who inhabit it.

Camilo José Vergara's street photography from the early 1970s shows the gritty streets of Harlem, the Lower East Side, and South Bronx. 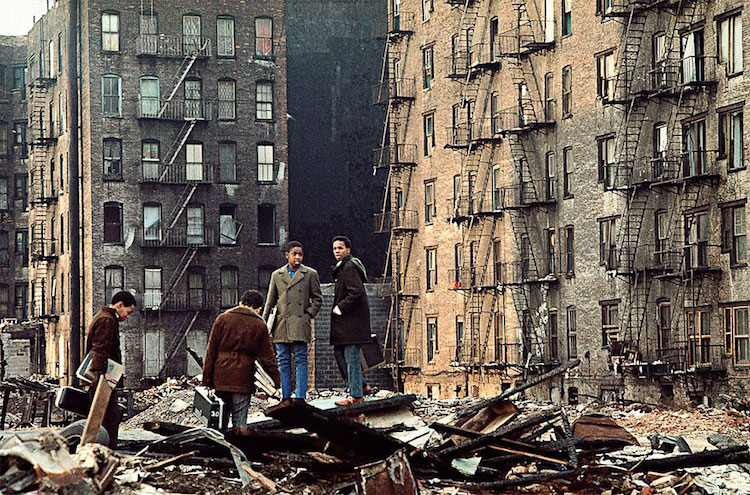 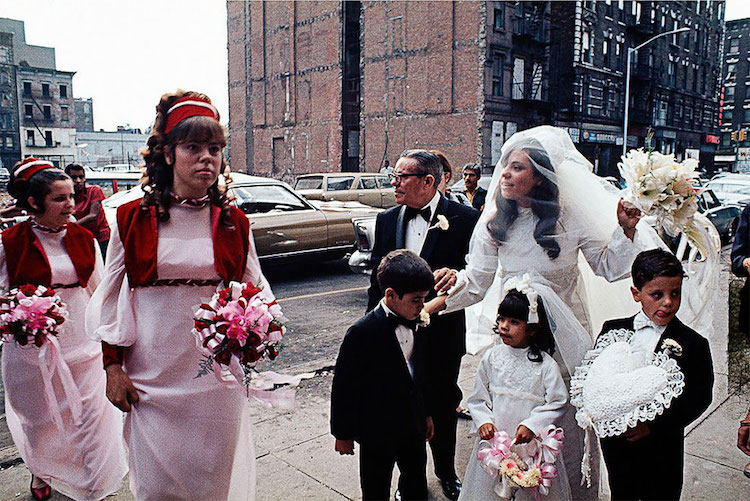 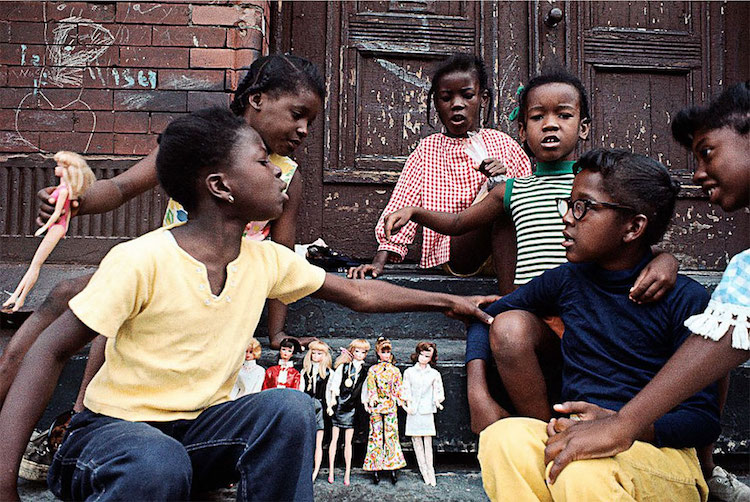 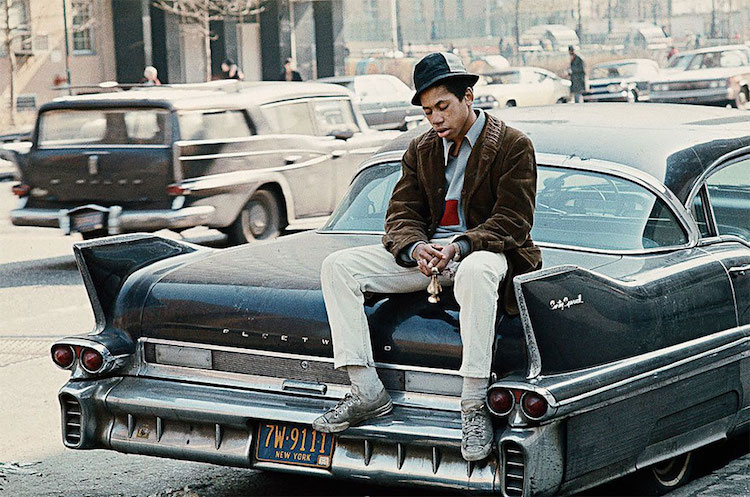 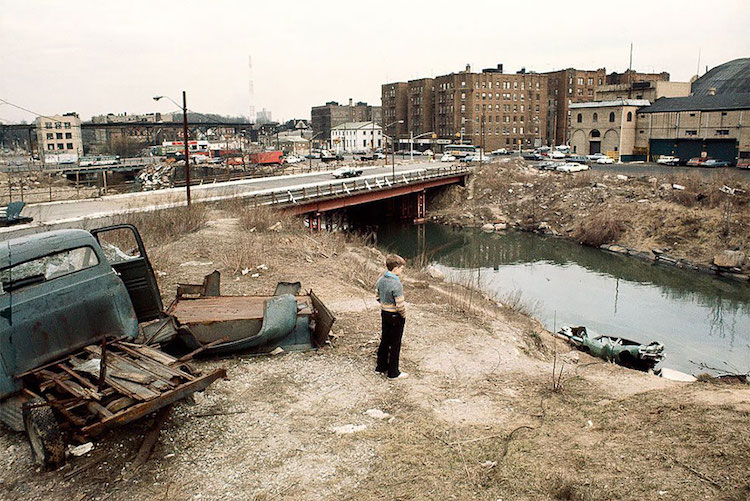 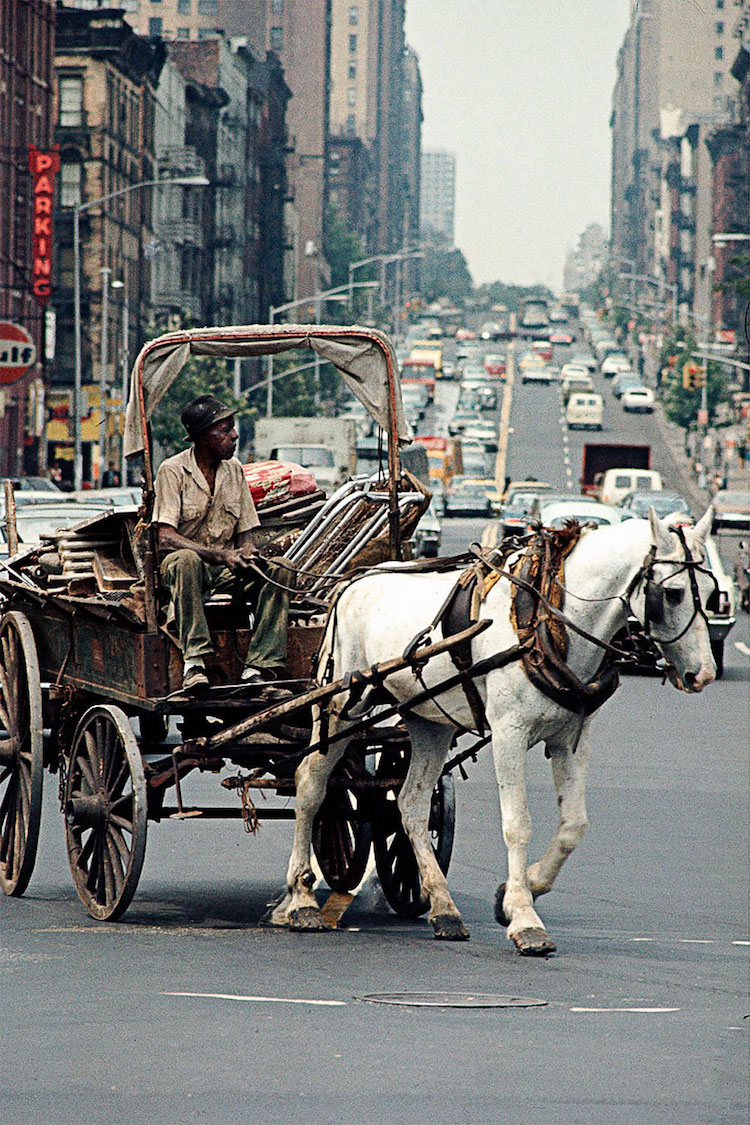 On the way to Harlem

Vergara has a degree in sociology and has used his documentary photography as a method to provoke change. 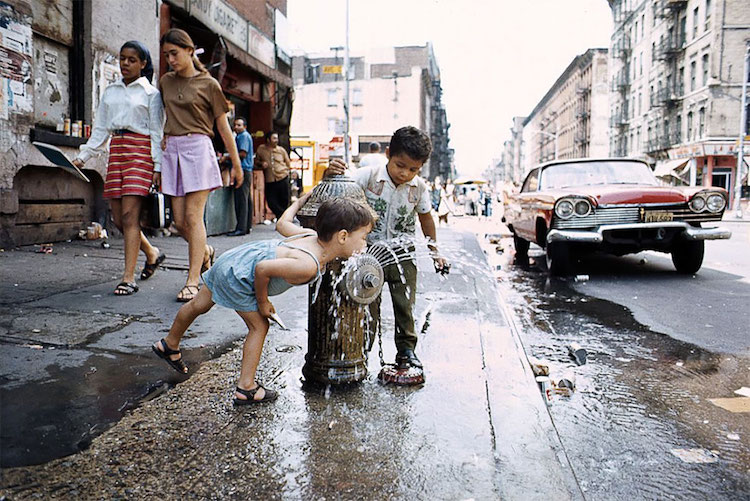 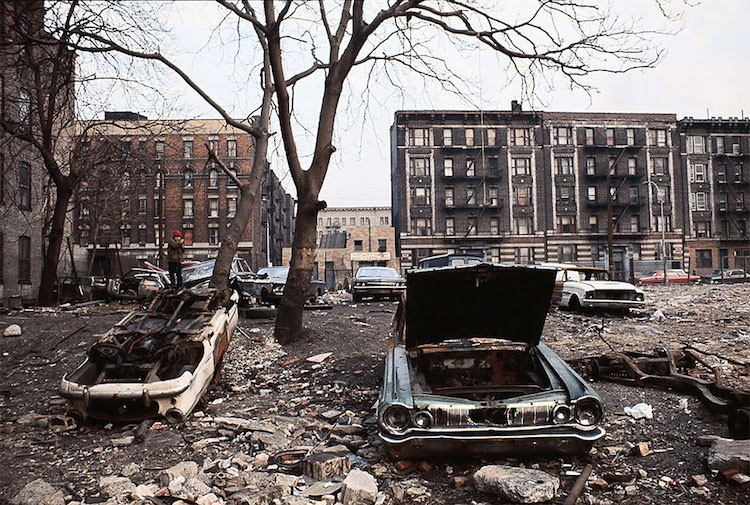 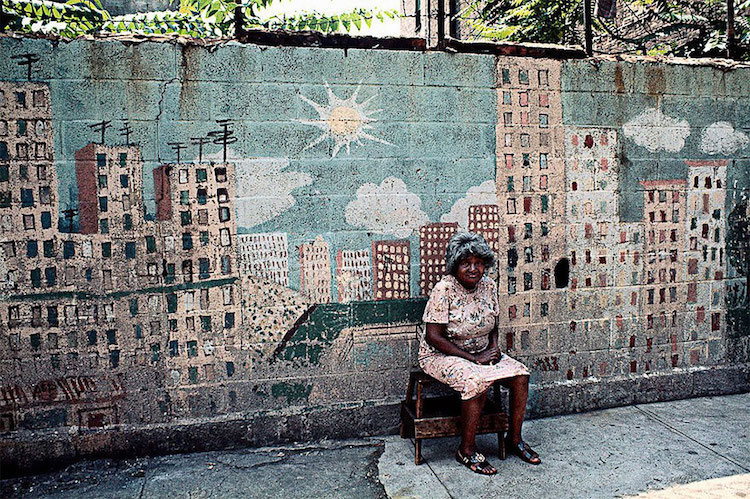 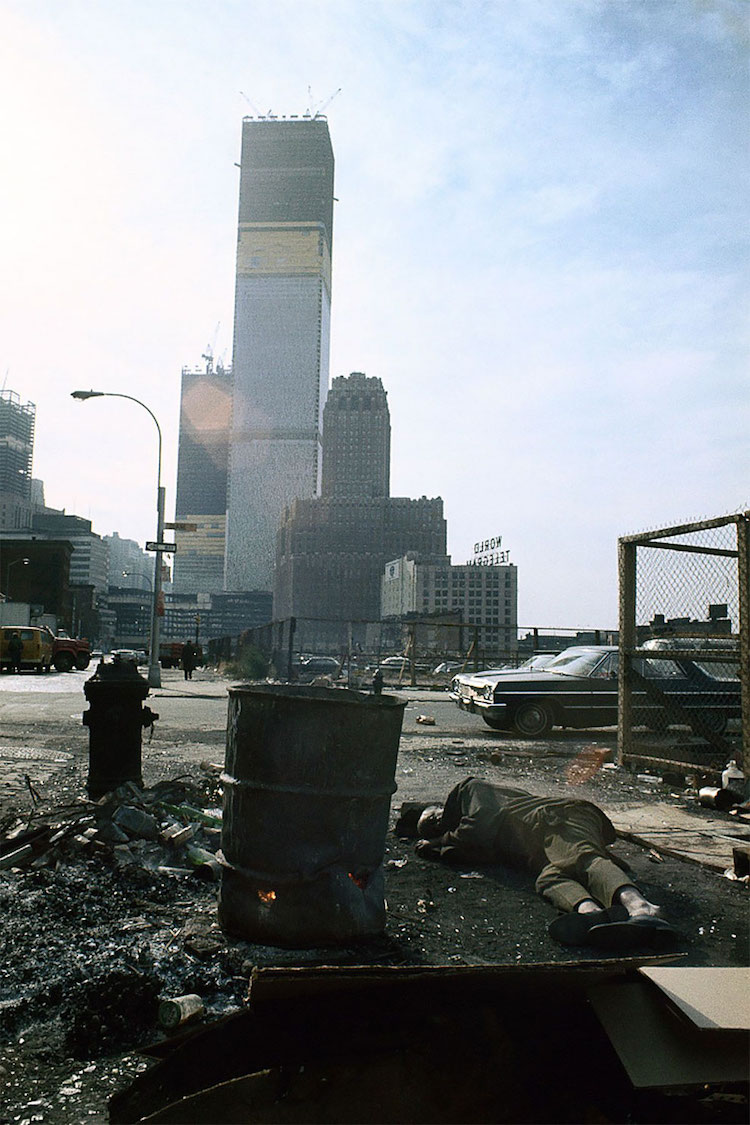 View of the World Trade Center under construction from Duane Street 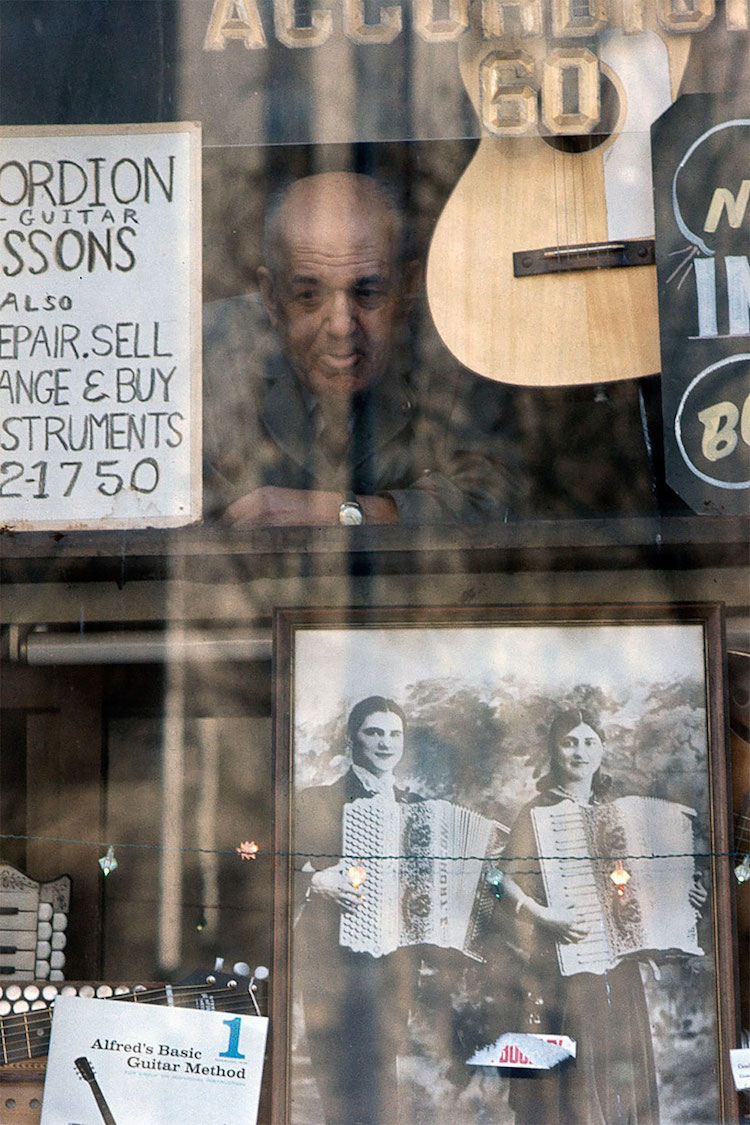