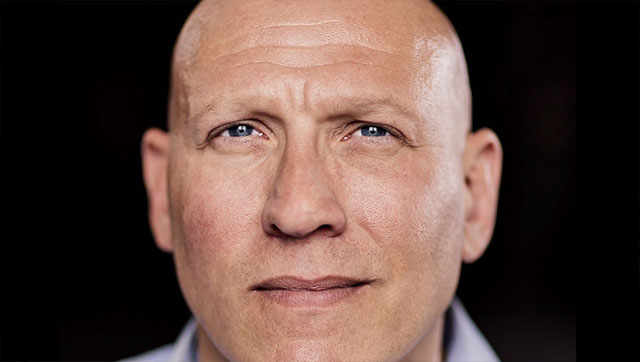 Canon performed an experiment called Decoy to explore the power of perspective. This very visual project sought to find out how influential a photographer's outlook can be. Six photographers were invited to participate, each one separately capturing a portrait of a man named Michael. On the day of the photoshoot, each artist was told something different about this man. Each photographer was given a different backstory for Michael, being told he's one of the following: a commercial fisherman, a self-made millionaire, a recovering alcoholic, a man who's saved a life, an ex-inmate, or a self-proclaimed psychic. In reality, Michael is an actor who took on each of these roles in alignment with what was told to the respective photographer.

After the portrait shoots were complete, the photographs were printed, hung in a room, and the six photographers were invited to view them together. A video of their gathering (which can be viewed below) shows the photographers discussing the different portraits, each one commenting on how Michael looks like a completely different person from one photograph to the next. The snapshots differ greatly in both style and context, eliciting a different emotion and characterization of the subject. Michael then enters the room and explains the premise behind the experiment, causing the photographers to realize just how eye-opening this experience was.

“A photograph is shaped more by the person behind the camera than by what's in front of it,” Canon concludes. In proving this, the company hopes to shift an artist's creative thinking the power of the role they play when they're behind a camera lens. 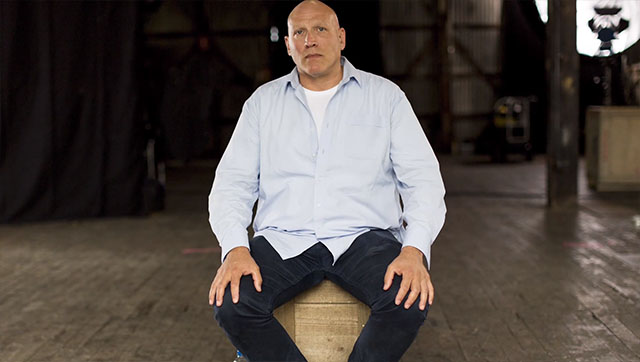 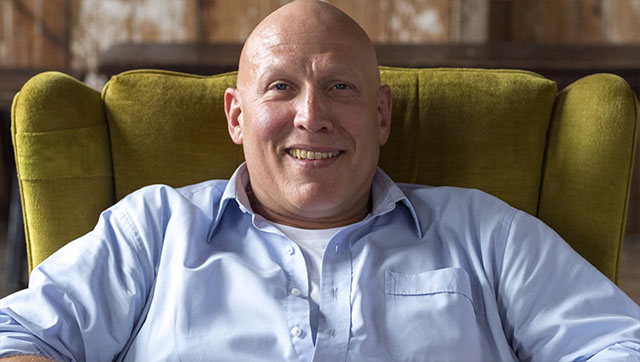 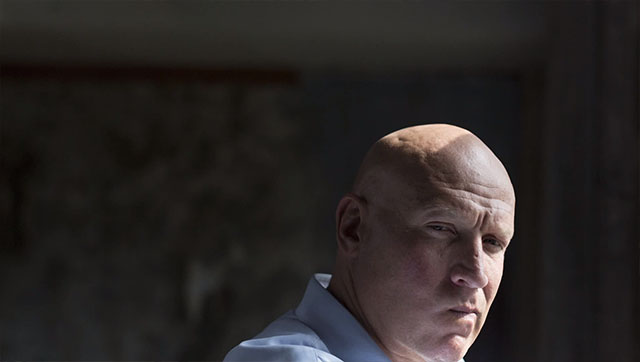 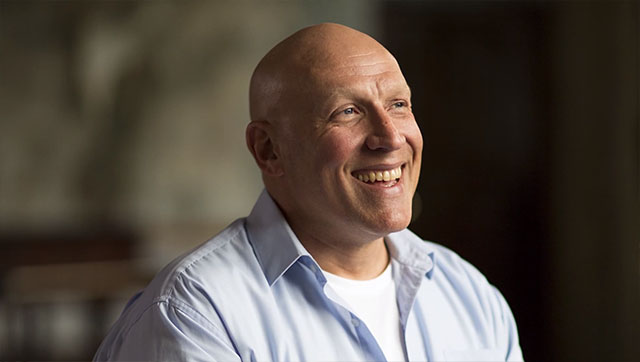 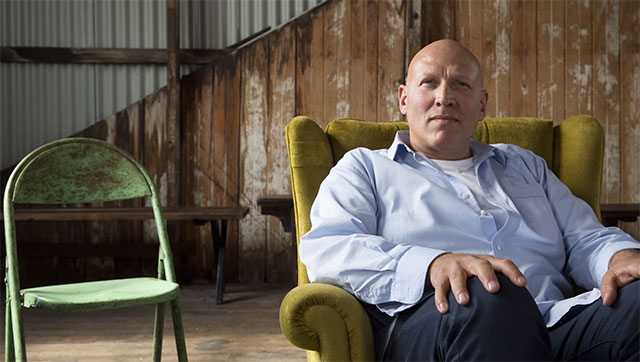