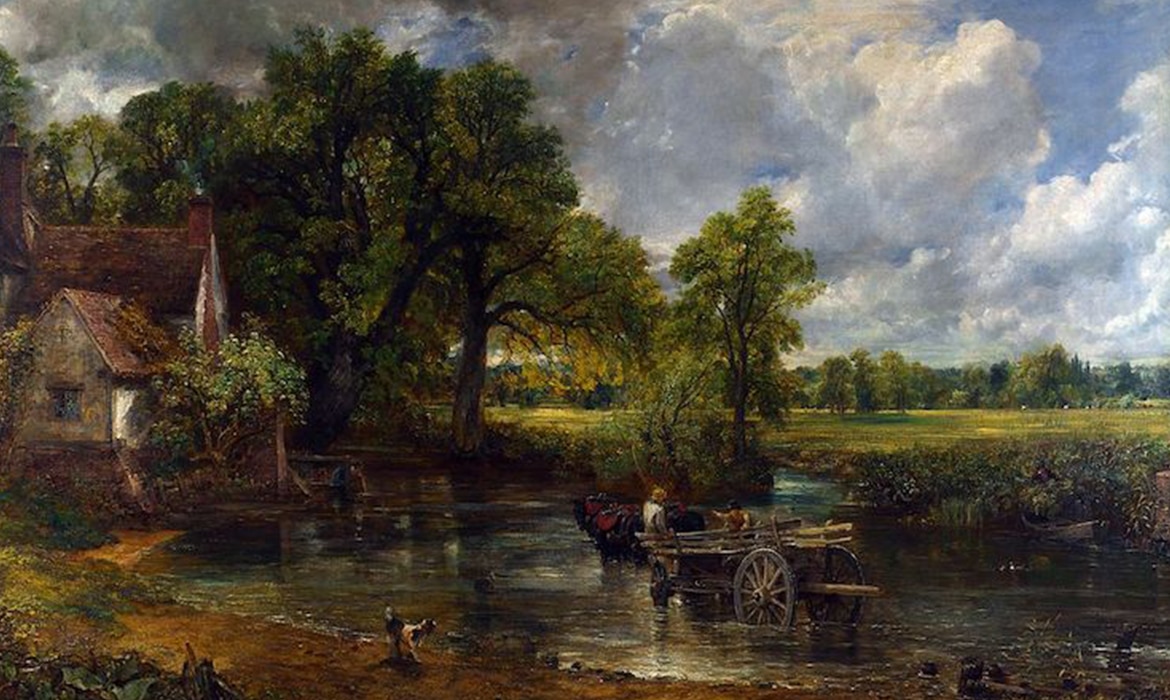 Ever since the 17th century, the term “naturalism” has been used to describe art and literature that represents accurate details of a subject. By the 19th century, however, the same name was given to an official art movement. The Naturalism movement originated in France in the early 1800s in response to the Romanticism style. Painters who opposed the idealized depictions of subjects in Romanticism art sought to portray things exactly as they were.

Many young people struggle with what they want to be when they are older, but not Dimitra Milan. 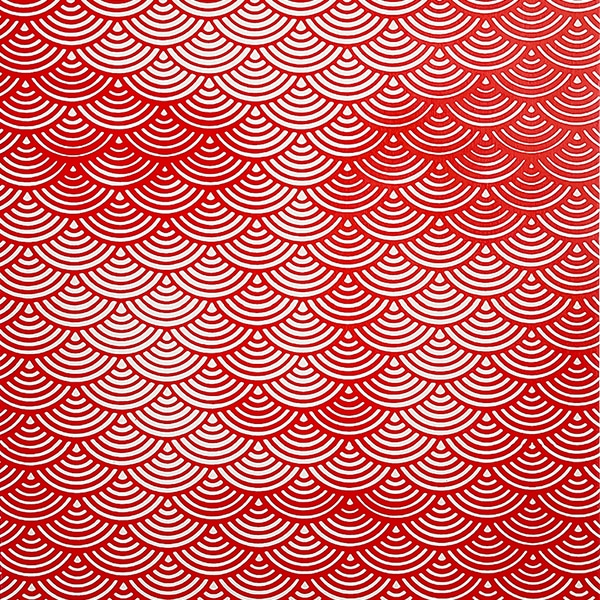 Depending on how you look at one of Lee Wagstaff‘s paintings, you may see a pattern or a face. 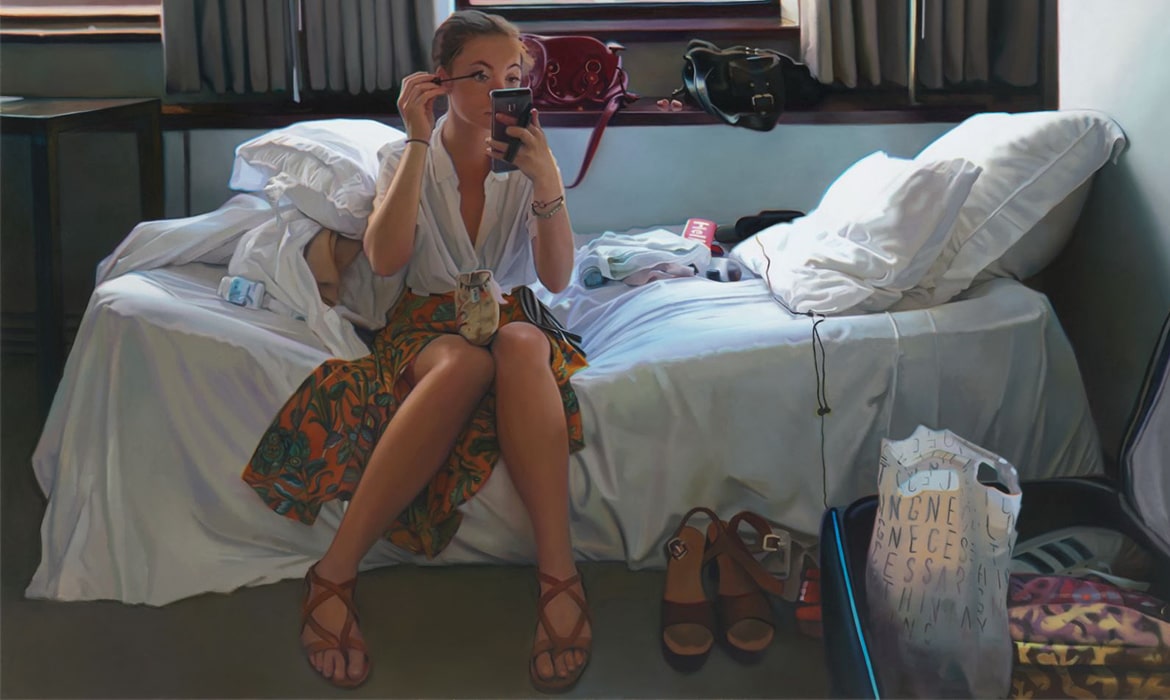 Germany-based artist Kate Waters celebrates the unexpected beauty of the mundane in her realistic oil paintings. From interior scenes of people sitting at tables to nighttime depictions of car-lined streets, she captures moments of modern life that are familiar to everyone, yet rarely immortalized on canvas. Her newest exhibition titled Apotheosis of the Real exemplifies this fascination with a series of paintings inspired by understated urban living.

Artist Ania Amador has brought the ocean indoors with a stunning mural of the sea. 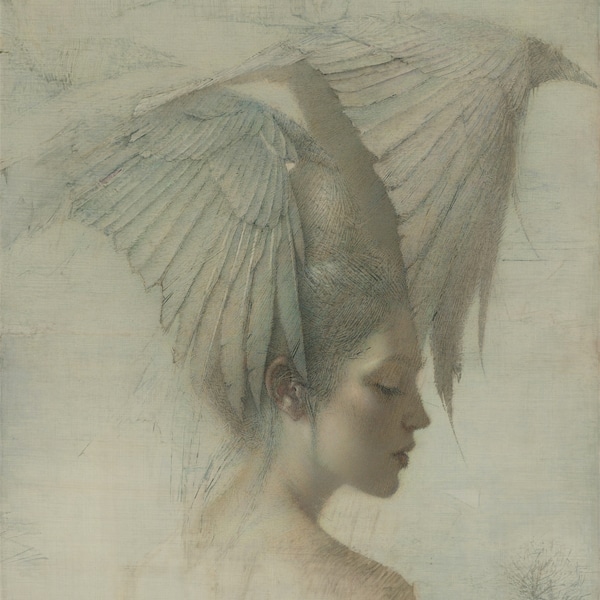 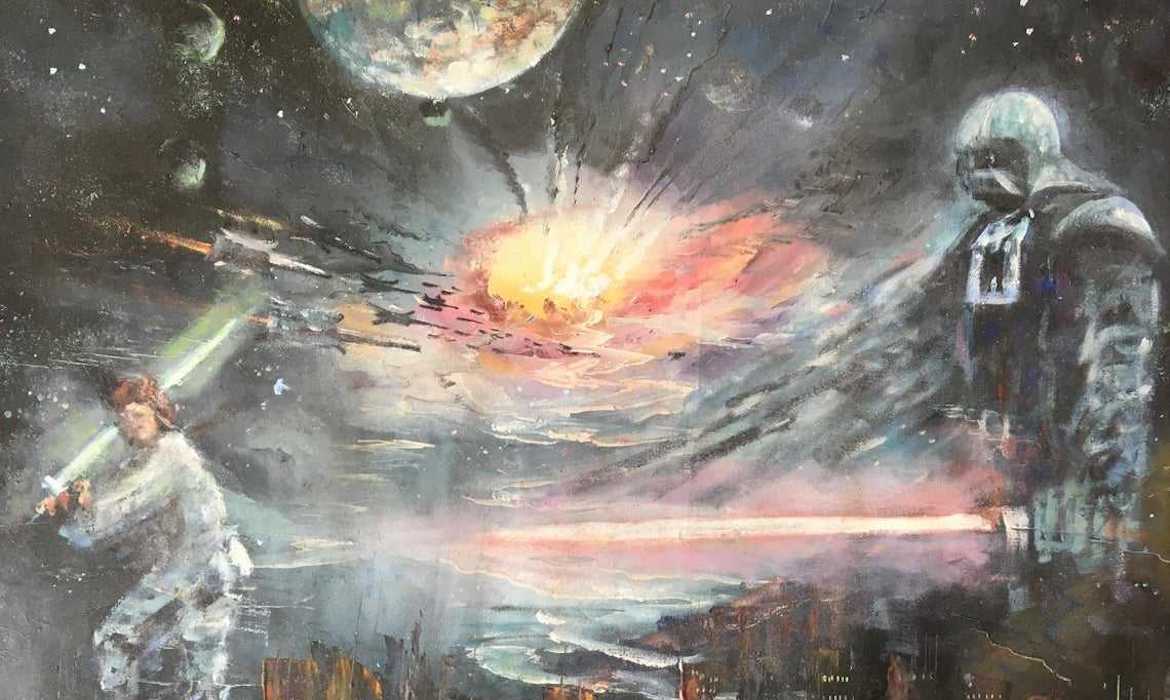 Impressionism and ‘Star Wars’ Collide in Paintings Inspired by a Galaxy Far, Far Away

Turkish artist Naci Caba creates fantastical artworks based on science fiction. Some of his most popular pieces are his original Star Wars-themed oil paintings, which take fan art to a whole new level. From X-wing starfighters whizzing through the atmosphere to views of the imposing Death Star looming above the horizon, his epic canvases are sure to delight any die-hard devotee. Caba made illustrations for stories and coloring books before he began working with oil paint. 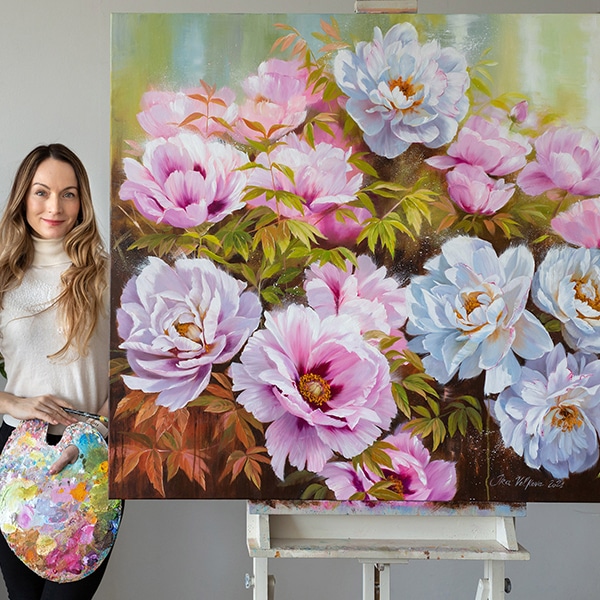 Everyone loves to receive a bouquet of fresh flowers, but how often do we pay attention to their finer details? 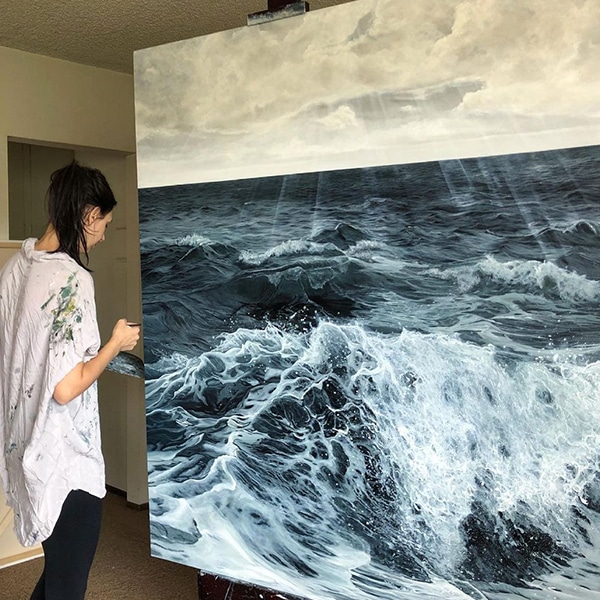 The ocean is a muse for many water-loving artists. The challenge, however, is in capturing its movement. 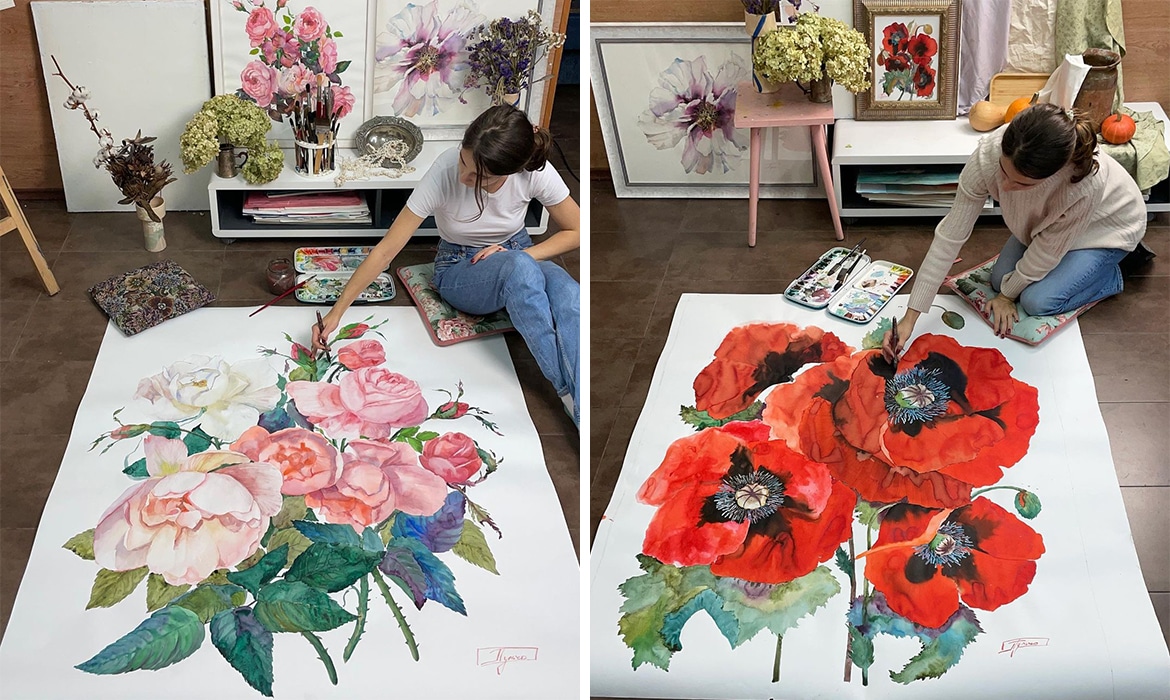 Who doesn't love the idea of a bountiful bouquet? Well, artist Janet Pulcho creates massive, human-sized blooms that can live forever. Her series of large watercolor paintings capture the ethereal beauty of different flowers, from poppies to peonies. “I like florals for their aesthetics,” Pulcho tells My Modern Met. “There is enough ugliness in the world and I believe that my paintings can bring something beautiful and inspiring into other people’s life. 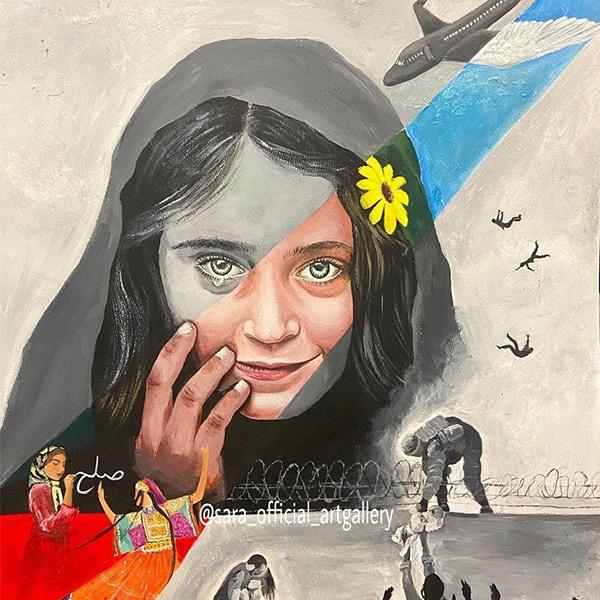 The Taliban's seizure of Kabul has not only put the well-being of the people in Afghanistan at risk but it...

Characterized by colorful compositions, energetic brushstrokes, and a wide range of visual styles, painting is one of the most beloved...