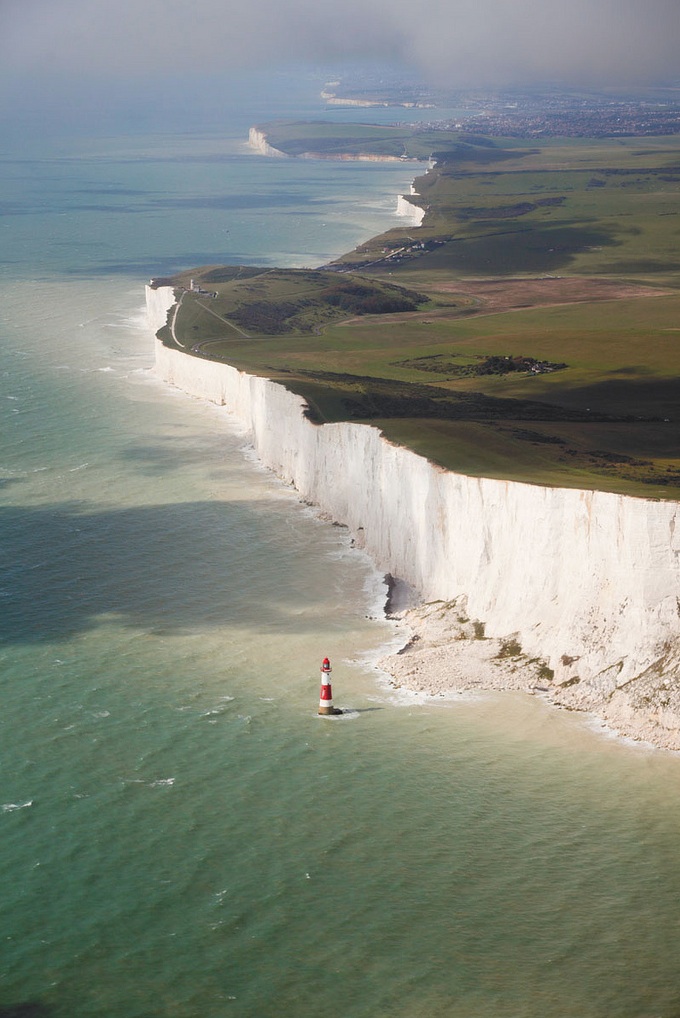 If you get a chance to travel to England, don't just visit a major metropolitan city like London, head further south to witness one of the most beautiful destinations in the world. The highest chalk sea cliff in the UK at an astounding 530 feet, Beachy Head promises to be an experience you won't ever forget, especially for those that enjoy natural phenomena or don't mind that nauseous feeling of vertigo.

On a clear day, you'll see incredible views of the coastline, which, according to Atlas Obscura, can extend “nearly 40 miles to the east to Dungeness in Kent, and even further in the westward direction — up to 70 miles — past Seaford Head to Newhaven and Brighton and then on to Selsey Bill near Chichester in West Sussex.” There's also an iconic red and white striped tower lighthouse that sits at the base of the cliff. At high tide, it's picturesquely surrounded by water.

The chalk of the cliffs was formed over a 30 million year period when the whole area was under the sea. For those interested in discovering fossils, a diverse range of them can be found within the white chalk like echinoids, brachiopods, gastropods and bryozoans.

On a somber note, due to its height and its intense media coverage, Beachy Head is also known as Europe's most notorious suicide spot. On average, about 20 leap to their death every year. The area is patrolled day and night by the Beachy Head Chaplaincy Team to identify and stop potential jumpers. During 2012, the team responded to 771 searches and incidents resulting in the rescue of 305 people. This made 2012 the busiest year for rescues the team has ever had.

Just this past New Year's eve, the team received an email from someone they had recently rescued. She said “I didn't think I would be around to see 2013 and am now looking forward to the challenges and fun of the year. So thank you for giving me back my life.” 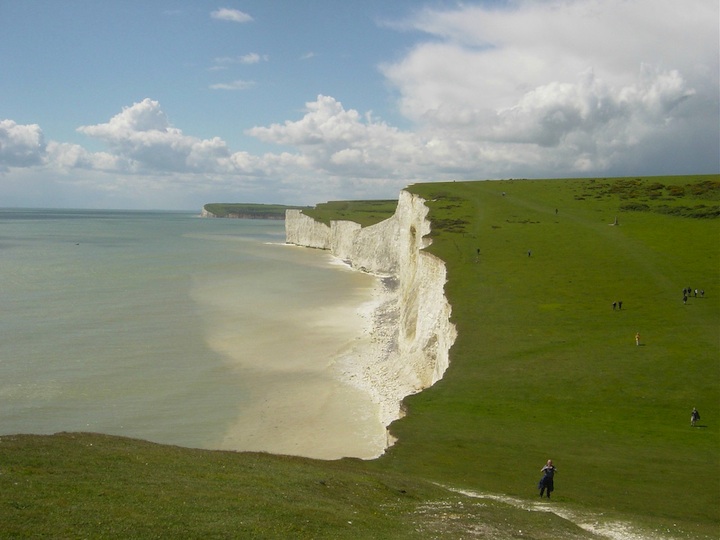 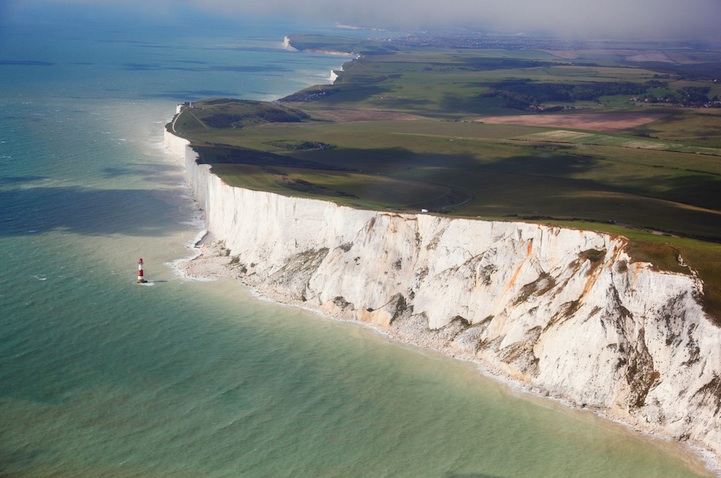 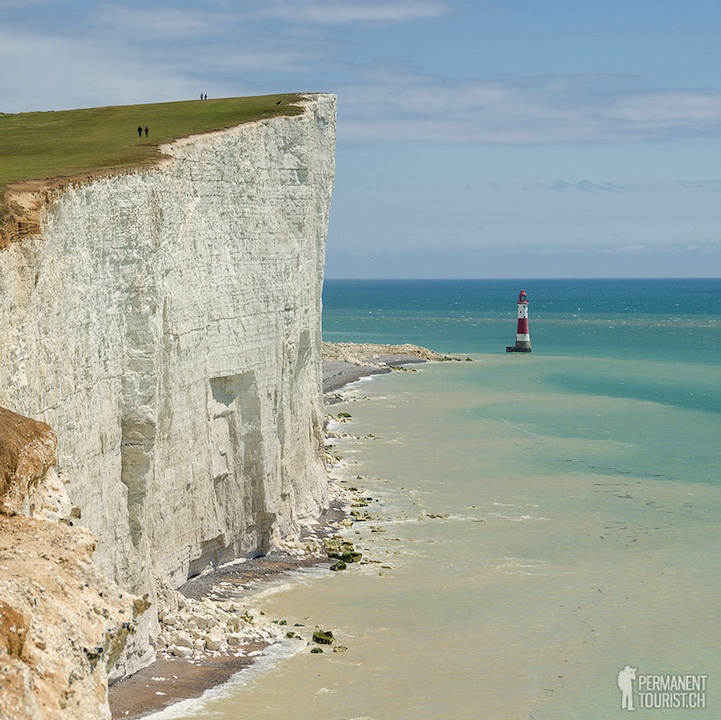 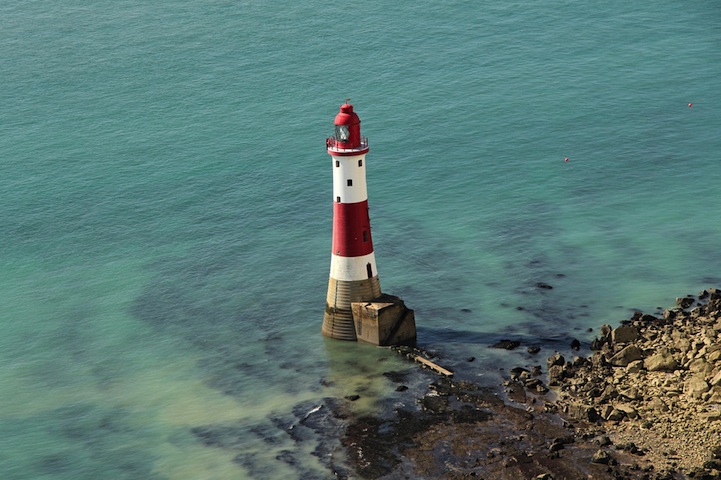 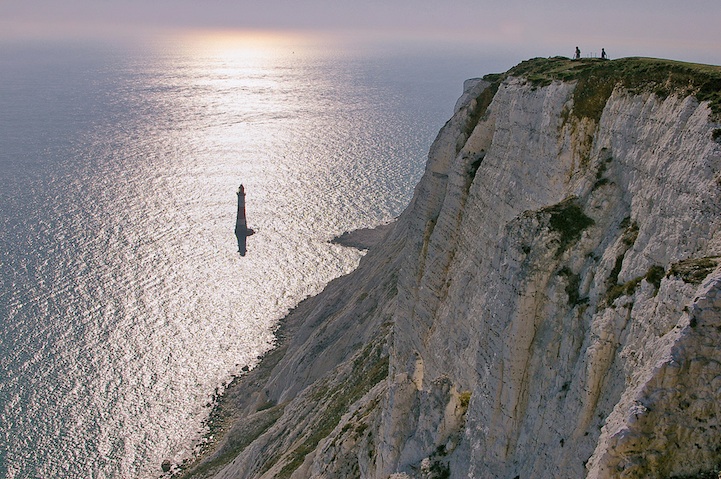 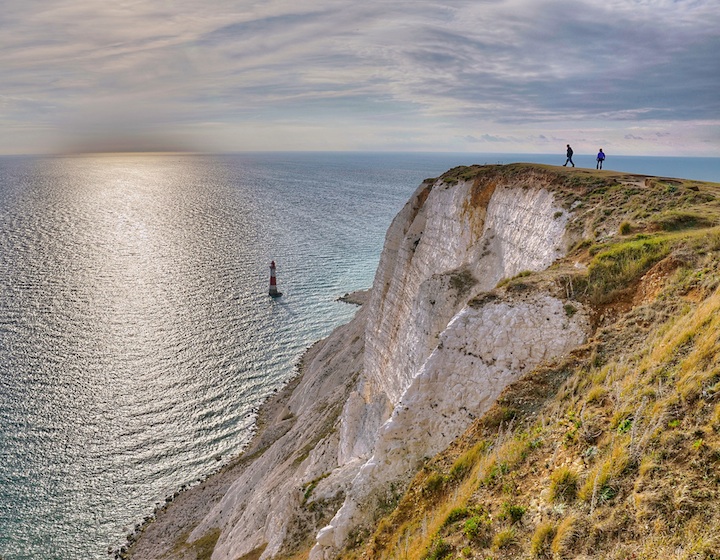 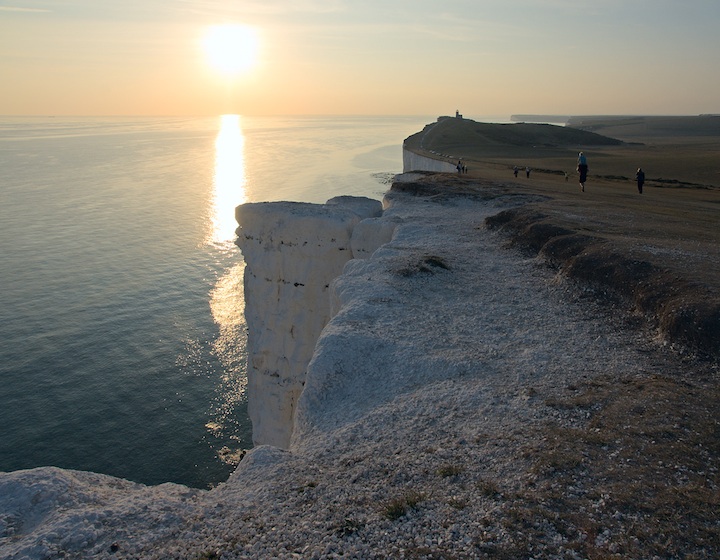 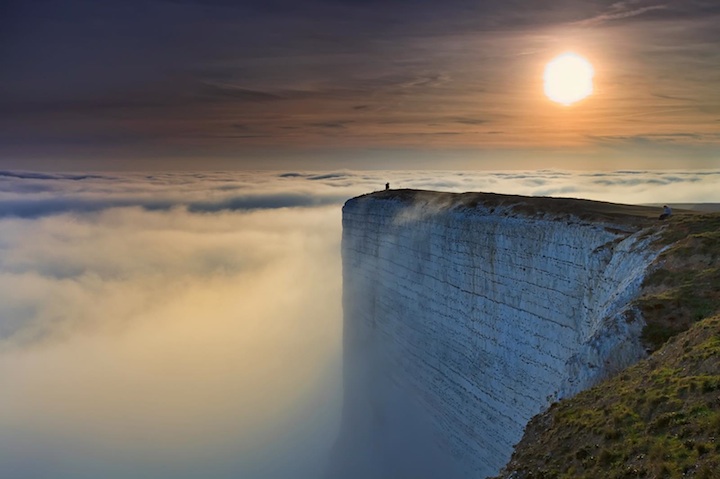 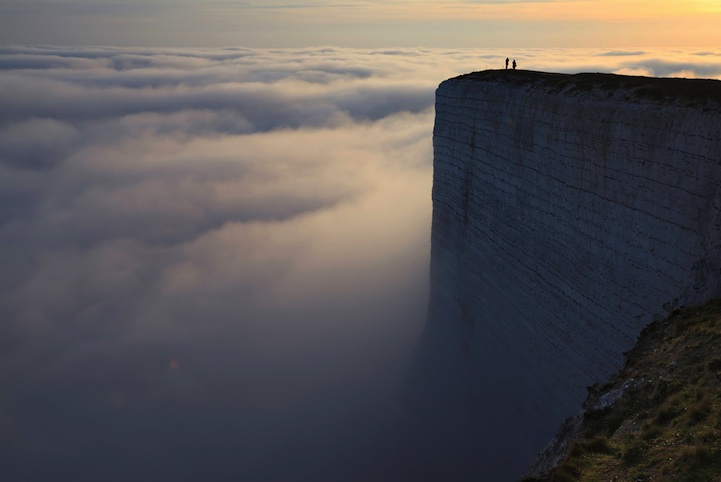