Graffiti artist Chris Shim, aka Royyal Dog, uses his work as a way to conceptually bridge gaps between cultures. In 2016, he traveled to the U.S. from his home in Seoul and spent nearly three months in New York, Los Angeles, San Francisco, and Modesto. In Los Angeles’ Container Yard, he created a beautiful mural that defined his career.

Shim’s large-scale spray paintings are completed in a realistic style that looks effortlessly crafted. He demonstrated this best in Los Angeles, where he depicted a black woman donning a traditional Korean hanbok. “It was to show that black beauty and hanbok can come together to create something even more beautiful,” he explained in an Instagram post. “My dream before I [start] to paint, was a missionary for Africa. That motivated a bit to paint this too.”

Since painting that mural over a year ago, Shim has continued the fusion of Korean hanboks and women from his culture and other ethnicities. Follow him on Instagram to see where he’s painting next. 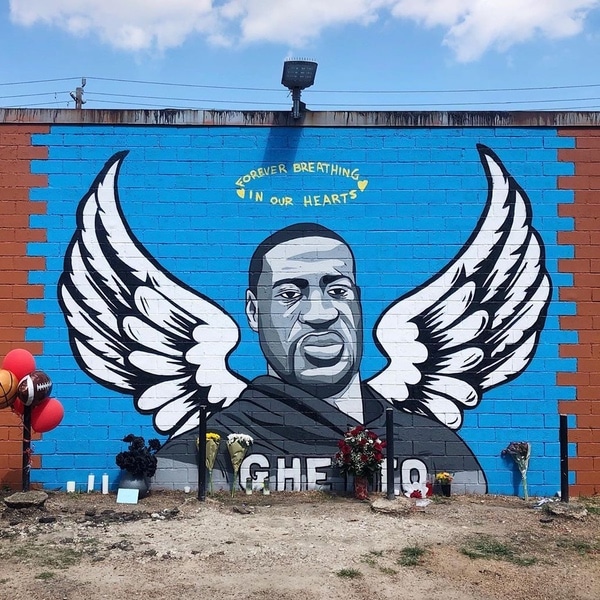 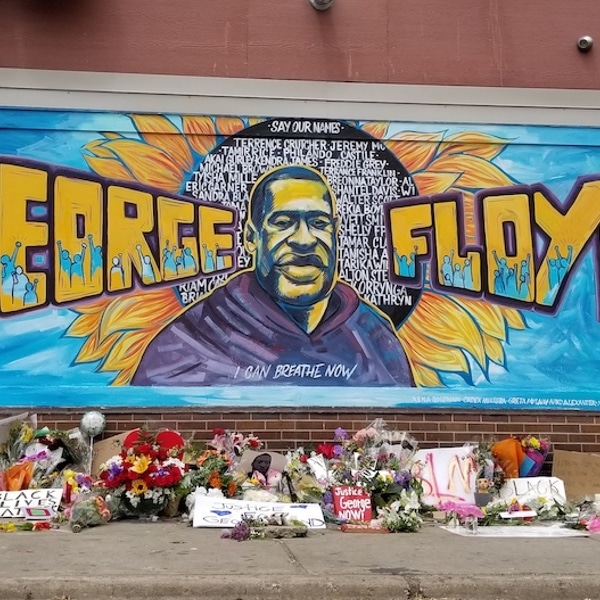 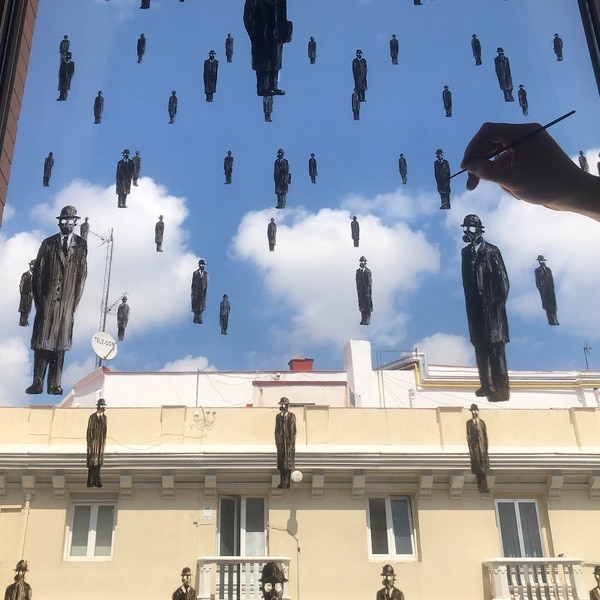