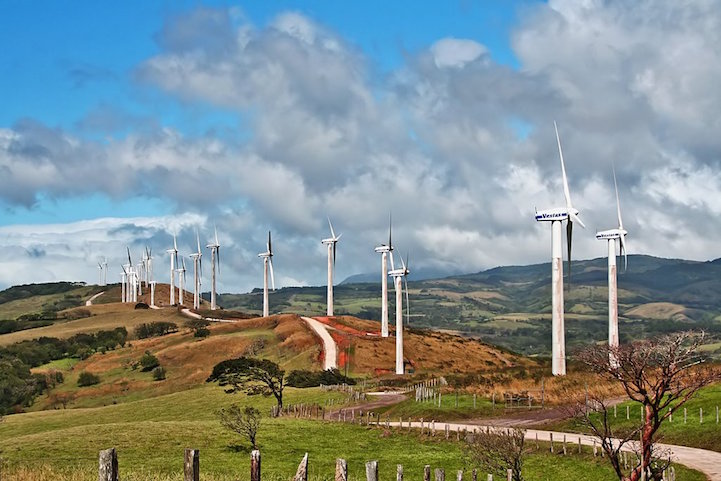 For 113 days straight, Costa Rica has generated 100 percent of its electricity from renewable sources. The country already set a record last year for its 99% green energy production, forgoing fossil fuels for a total of 285 days; now, the nation’s next goal is to maintain its current streak for an entire year.

That ambition may sound lofty, but it's likely to succeed and to remain a steady trend as the years go on. Costa Rica’s climate allows access to a number of green power sources: its tropical rainfalls and extensive rivers lend themselves to hydroelectricity. Additionally, its solar, wind, biomass, and geothermal sources are ample, too. Precipitation is predicted to increase over time, and the country has substantially invested in geothermal energy initiatives.

Though often seen as an idyllic oasis, the lush landscape is a true testament to the powerful possibilities of progressive environmental policies. Here's hoping these groundbreaking accomplishments inspire other sustainability-related shifts around the world.

Above image via Raymond Pauly 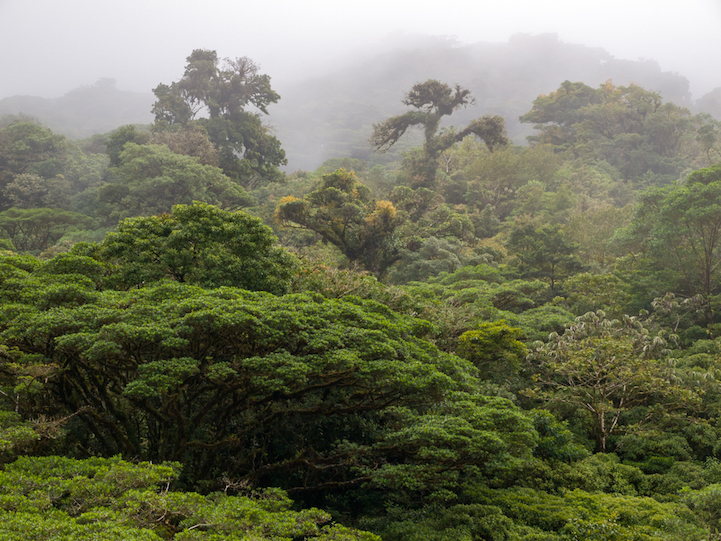 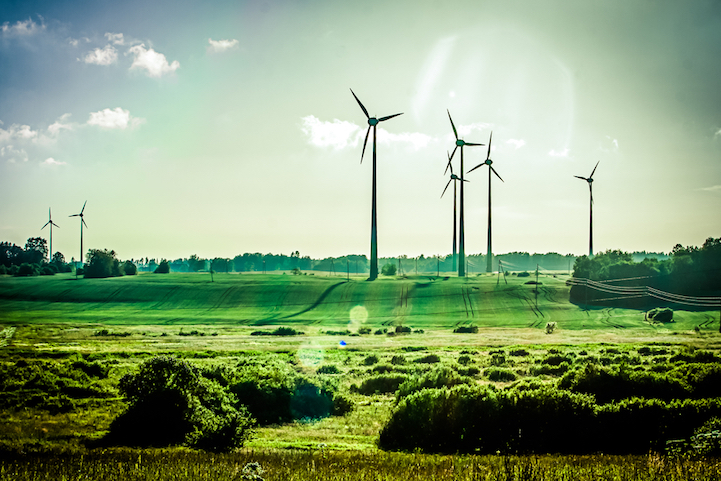