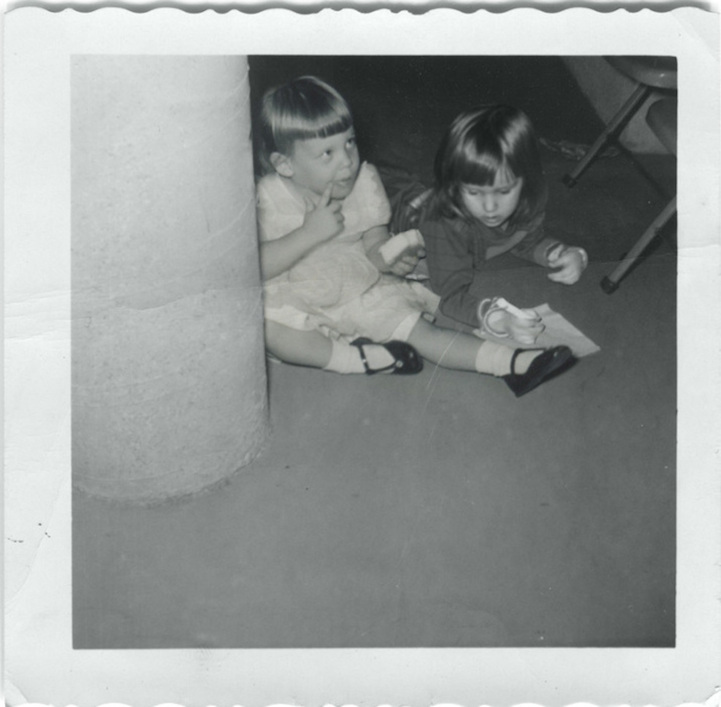 For her heartwarming photo series If I Had Known My Mother Back Then, Portland, Oregon-based art director Danielle Delph inserted images of herself into old snapshots from her mother's childhood as a way to imagine the friendship that could've blossomed between them if the two had known each other growing up.

The seamless edits create nostalgic images of youth and friendship, as Delph blends in perfectly alongside younger versions of her mother. Without knowing the full story behind the series, any viewer might naturally assume that the photos depict two best friends who grew up together, laughing, playing, and supporting each other for years.

“I've always wondered if my mom and I would have been friends had we grown up together,” Delph writes on her website. “Would we be in the same classes? Would we have the same sense of humor? Would people tell us we're inseparable? After seeing myself in her childhood photos, I'm pretty sure we would have been great friends.” 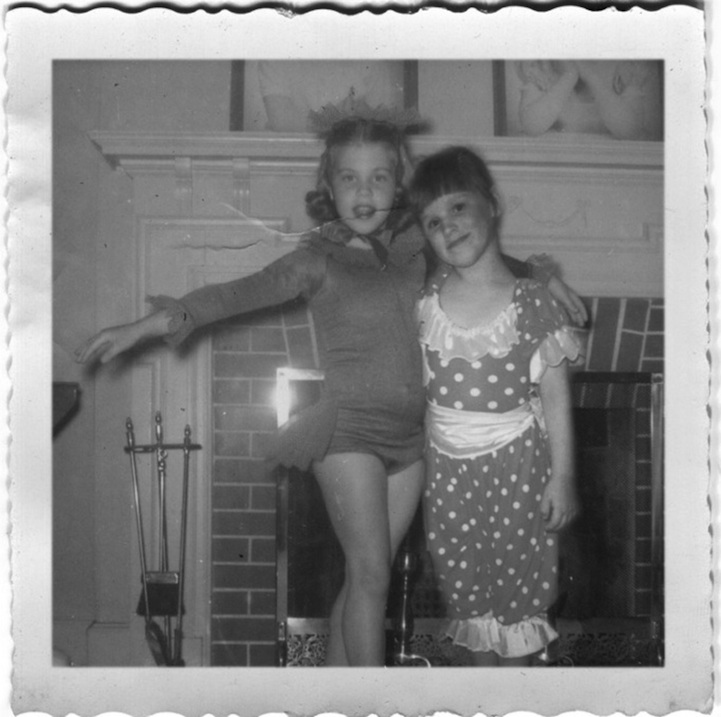 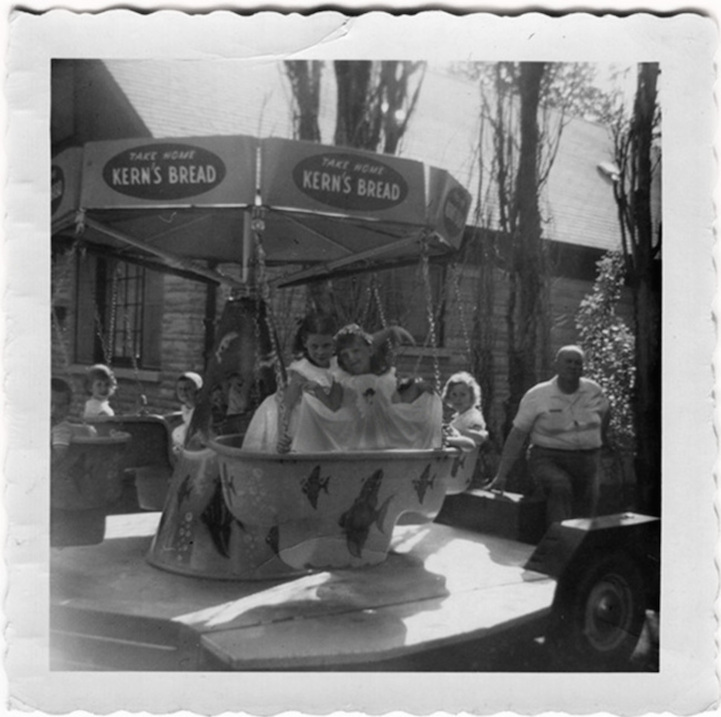 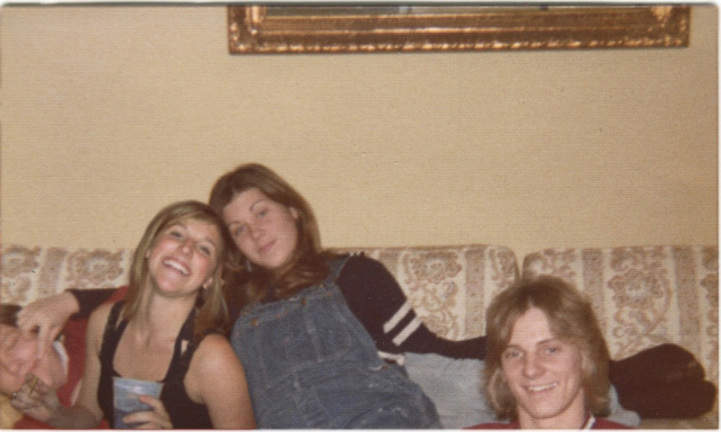 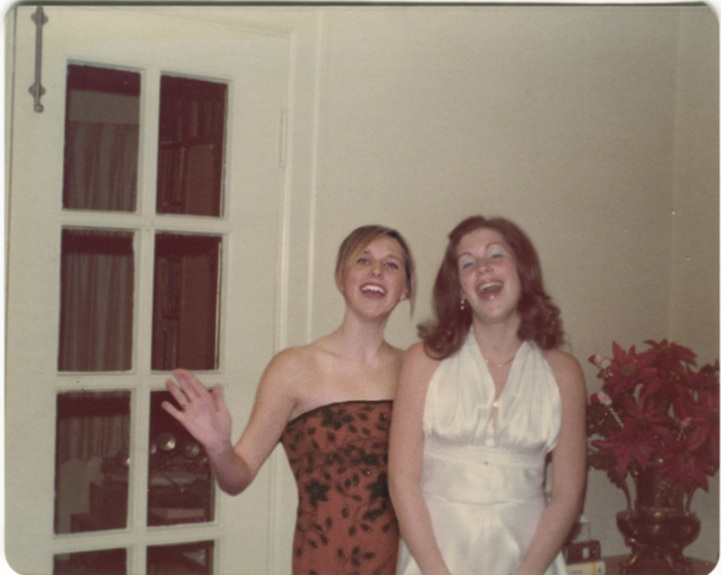 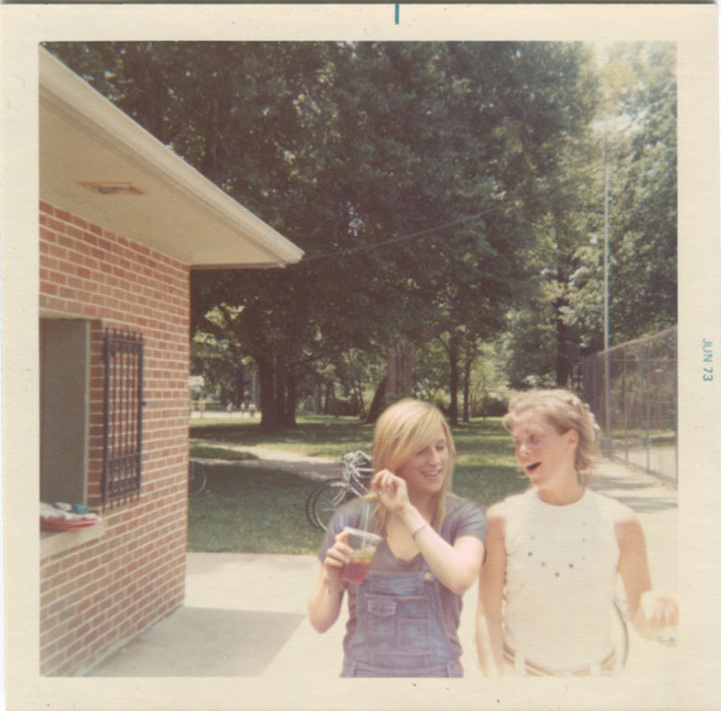