Exotic Leopards in the Wild (8 photos) 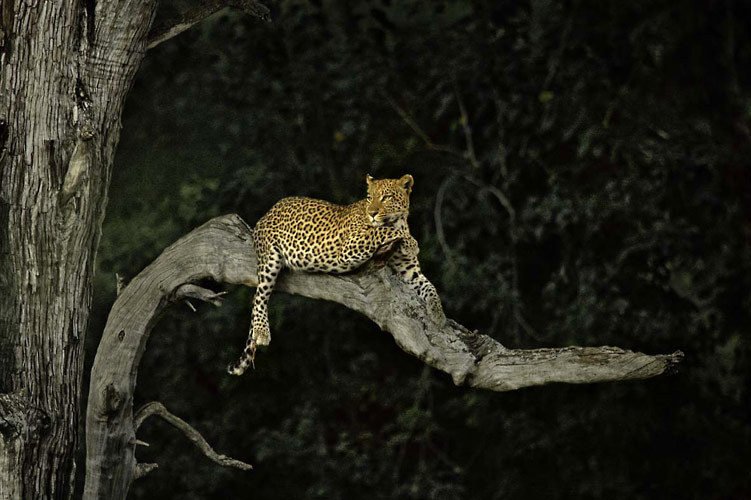 The leopard doesn't get as much attention as the other big cats, but it's arguably the most beautiful. I most admire its climbing ability and love watching them dart up trees and descend from them headfirst. They're not slow either. Leopards have been clocked at speeds up to approximately 60 kilometres (37 miles) an hour. The smallest of the four big cats (tiger, lion and jaguar), the leopard primarily resides in sub-Saharan Africa. There are also fragmented populations in Pakistan, India, Indochina, Malaysia, and China. Due to the loss of range and continual declines in population, the cat has been downgraded to “near threatened” species. These awesome photos come to us from Beverly Joubert, who was born in South Africa in 1957. She began her career in photography in Botswana's famous Savute region, where with her husband, film director Dereck Joubert, she began making natural history films. Her work has appeared many times in National Geographic magazine, as well as in over a hundred magazines worldwide. 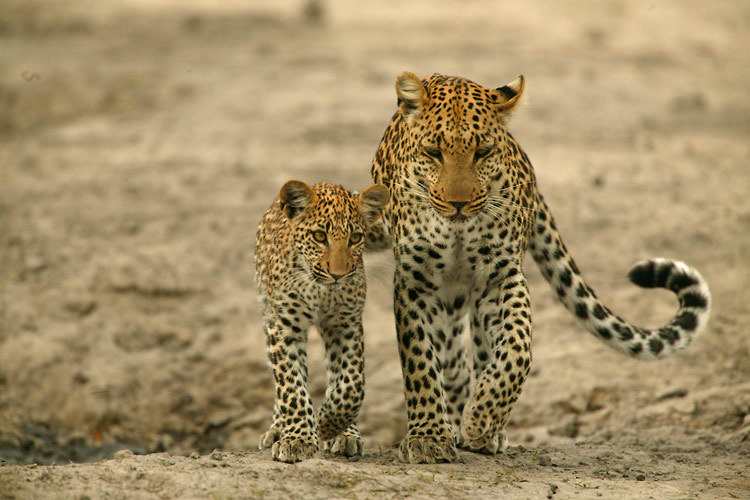 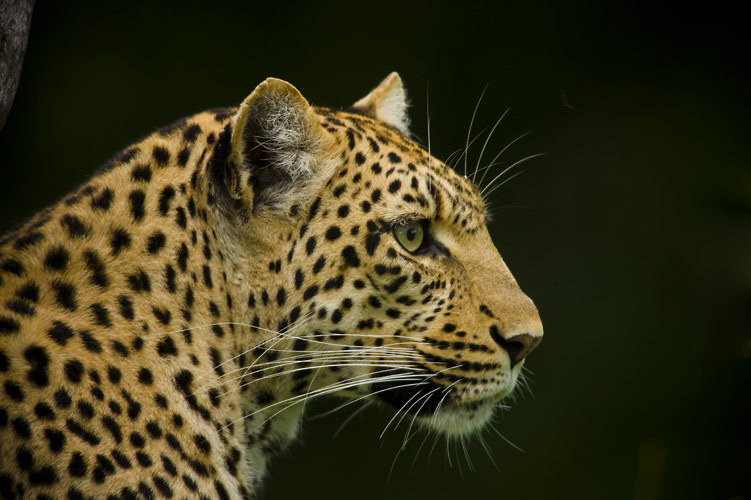 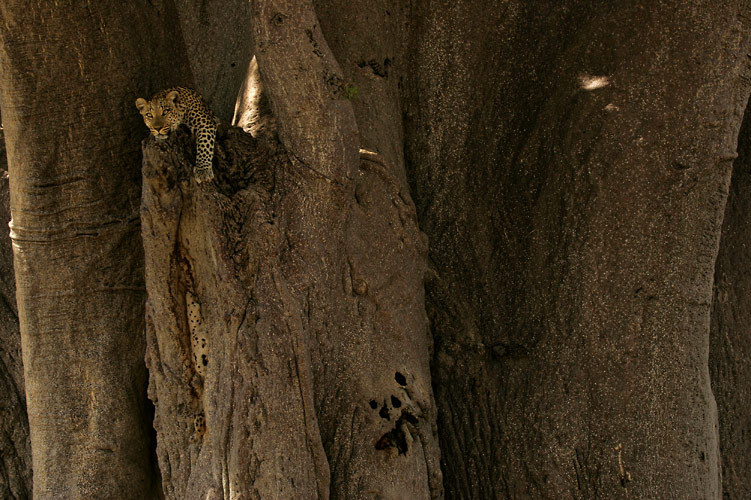 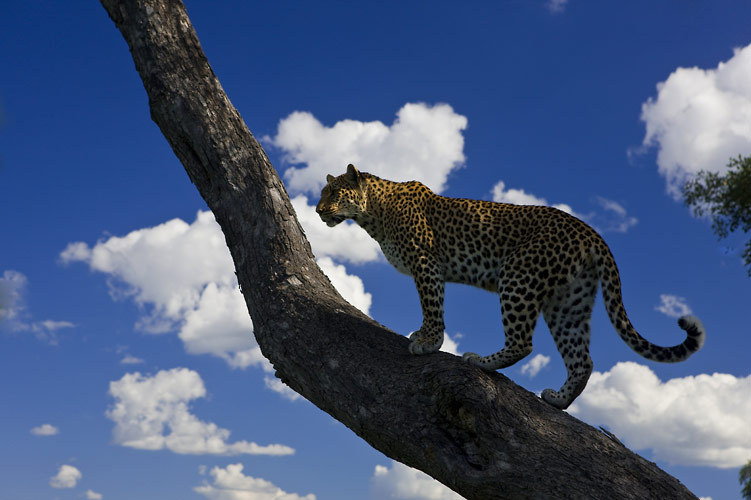 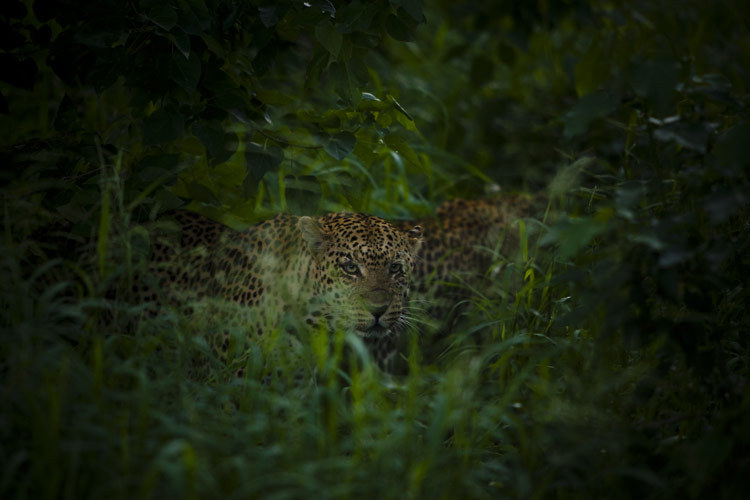 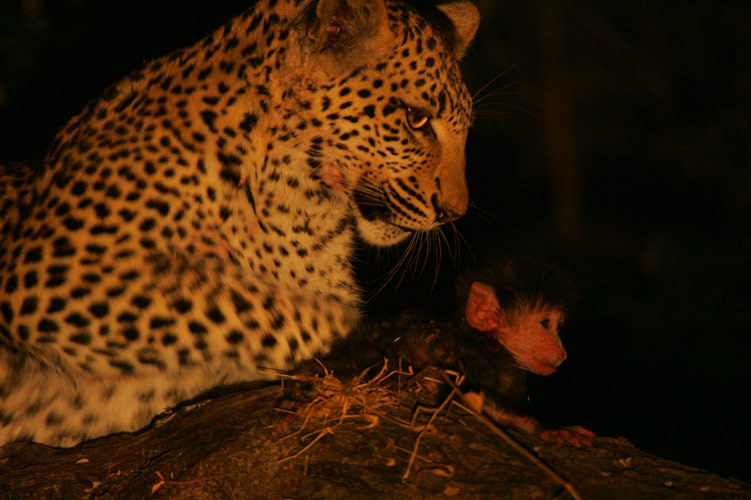 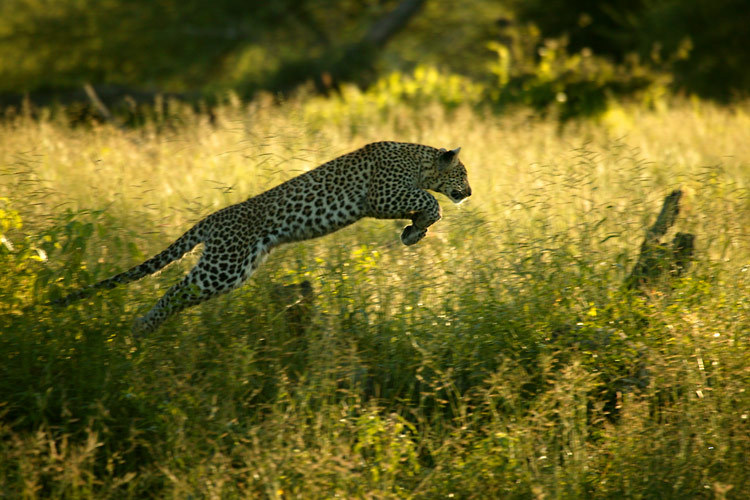