The Girl Who Could Fly 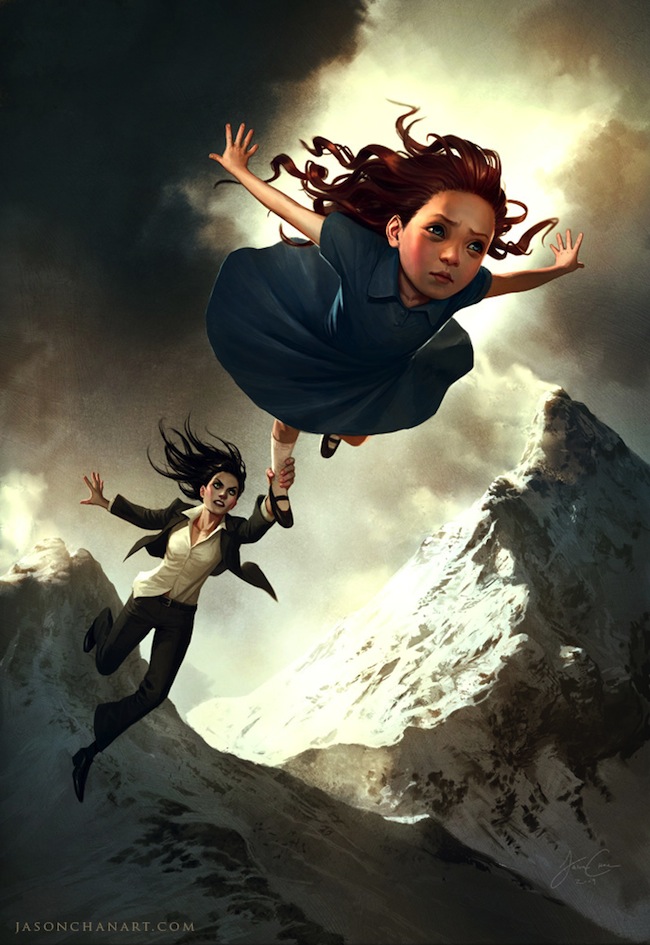 Take a quick peek into the world of Jason Chan and you'll be dazzled by all of the mystical creatures. It's where flying children, rock monsters and beautiful sorcerers are as commonplace as ghosts, unicorns and dragons.

Combining his love for video games with his skill for drawing, Chan was destined to become an artist. His fantastic fantasy world will open your mind up to a whole other level – making you wonder what's truly possible.

“I love to draw. Ever since I was a kid I've always been drawing characters for make believe video games, cartoons and comics. I also loved drawing my favorite X-men characters, warcraft heroes, and video game sprites. I drew a million Mega Man and Mario drawings. As I grew up, that love for video games and fantasy never left me. I grew to love fantasy novels and that inspired my work. Many of my favorite video games were japanese made so as I drew the characters from those games, I began to fall for the anime style. Of course, that lead me to watch anime – an addiction I still haven't been able to shake. After a couple of yearsof horrible attempts at manga style art, I began school in San Francisco and actually got some decent life drawing and anatomy practice. I began to to be exposed to some of the western masters such as Sargent, Leyendecker, Rockwell, and Frazetta. I embraced the esthetics of western art and tried to improve myself in that direction. Now I am trying to marry my western art education with my eastern art interest and see what happens.” – Jason Chan 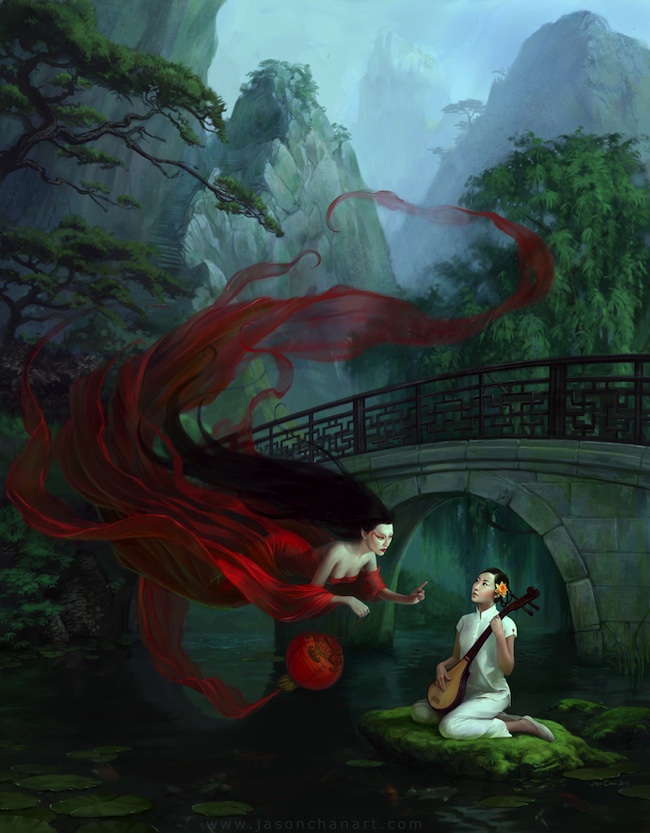 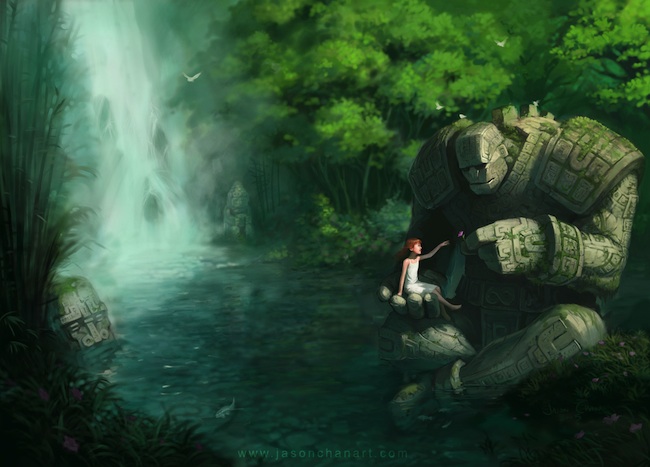 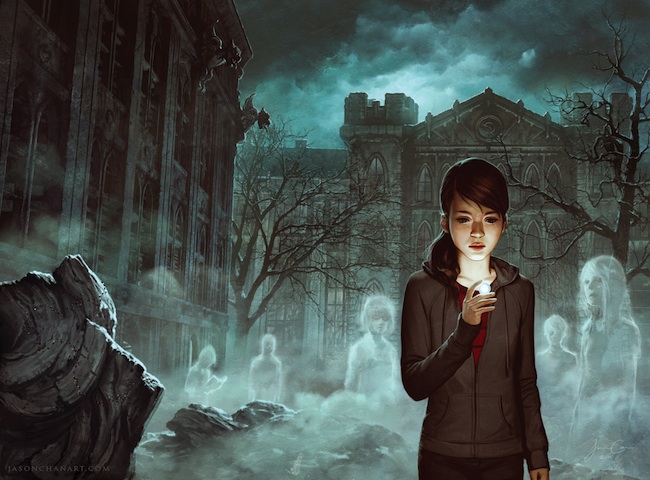 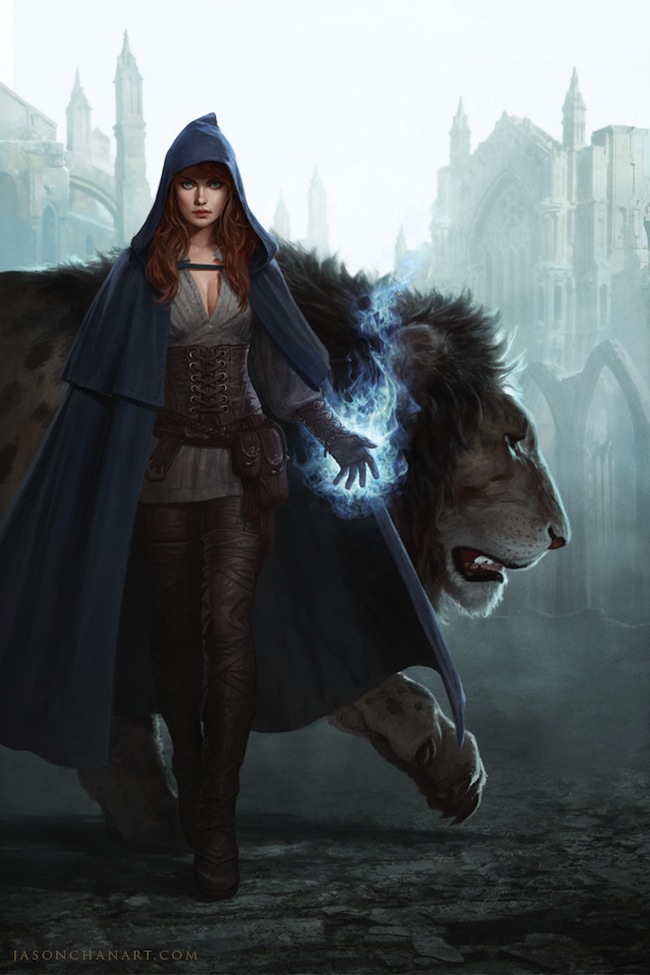 Geist: Book of the Order 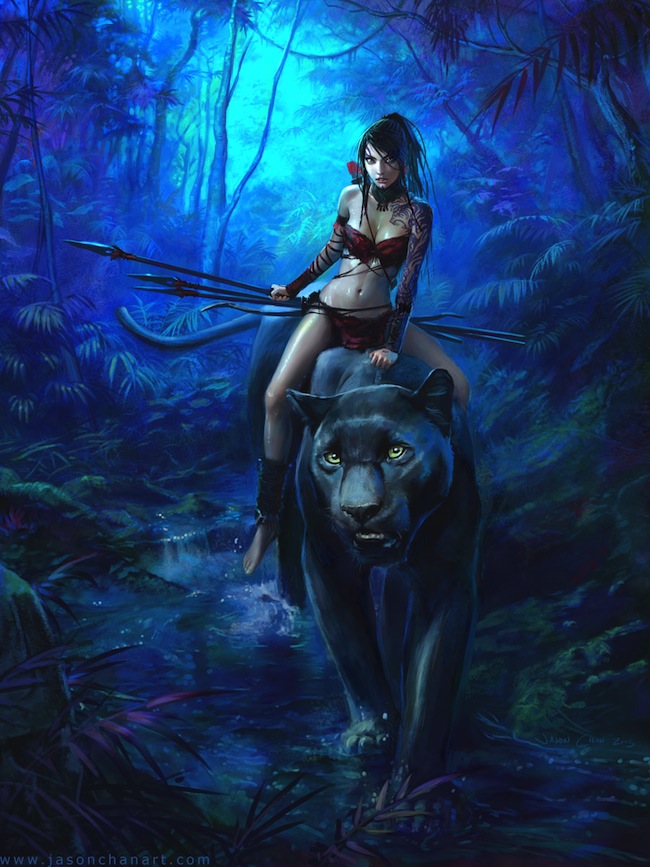 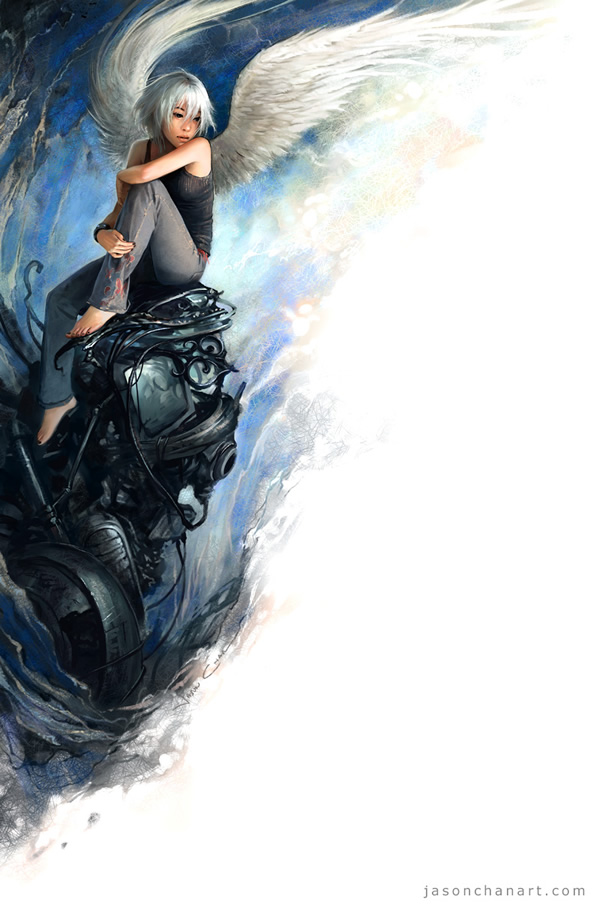 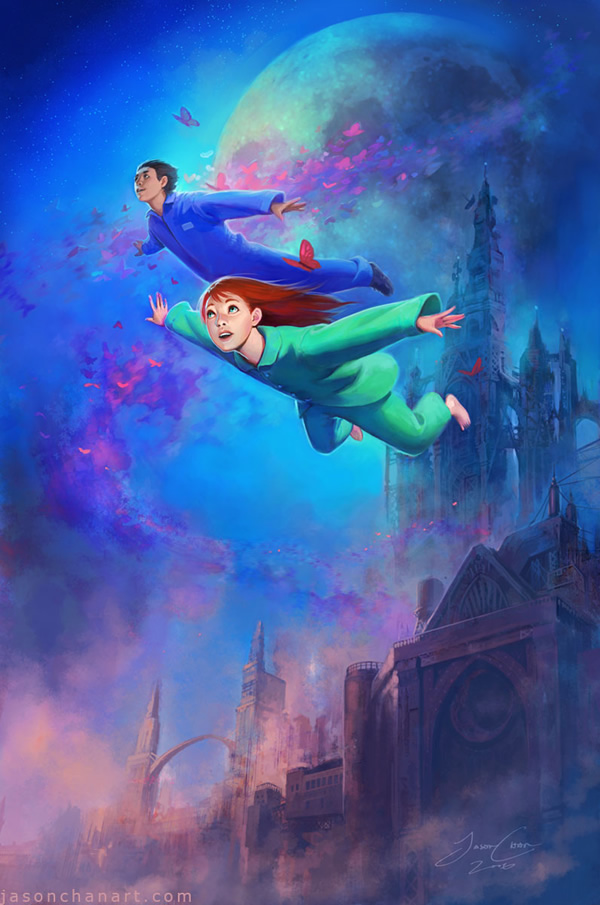 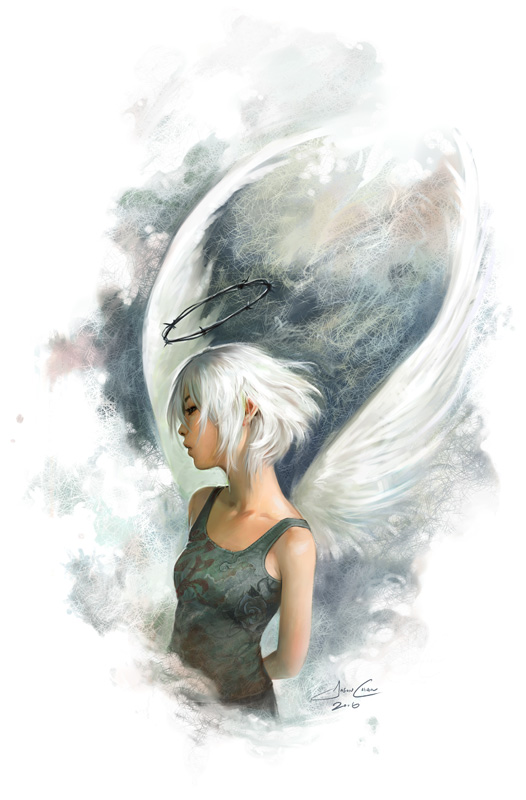