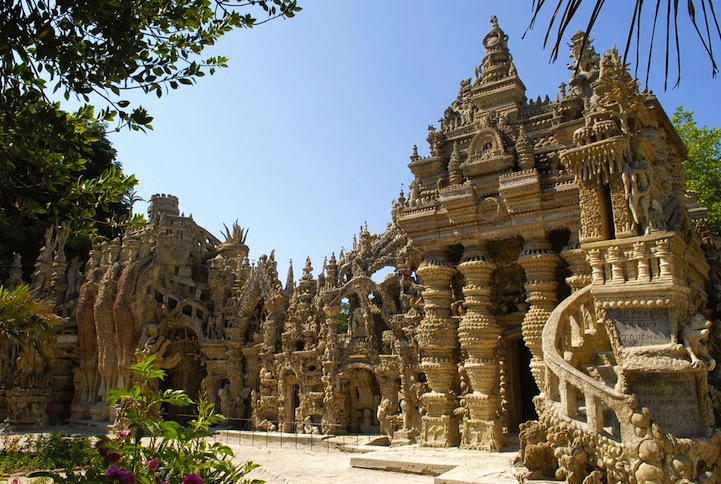 Postman Ferdinand Cheval spent 33 years picking up unusual pebbles while he delivered mail, and he turned his collection into this stunningly elegant limestone cathedral. The 100-year-old “Palais Ideal” stands today near the village of Hauterives, France. Its elaborate edifices include sculptures of exotic animals and mythical creatures – inspired by pictures from the magazines and postcards Cheval delivered.

The idea for the magnificent structure was born when Cheval tripped over an oddly shaped rock. He picked it up and put it in his pocket. Upon further inspection, he came to regard the rock as an object of great beauty, and he realized the region in which he'd found the pebble was home to many more such rocks. “I thought: since nature wants to do the sculpture, I'll do the masonry and the architecture,” he later wrote in his journal.

The turn-of-the-century widower, who was in his '30s at the time of the discovery, left his young son in the care of godparents and devoted his energies to constructing the elaborate structure. In 1879, he started pushing a wheelbarrow along his rural, 18-mile delivery route every day, offering him a convenient vehicle for collecting and transporting his building materials.

Completed in 1912, the palace is now a destination for thousands of curious tourists every year. The site's webpage notes that it was “built with no architectural rules” and is regarded as a prime example of “outsider artwork” – a free-spirited, rudimentary piece completed outside the bounds of traditional design principles. Perhaps the most poignant explanation for the eclectic masterpiece is an inscription Cheval carved once the palace was complete: “The dream of one man.” 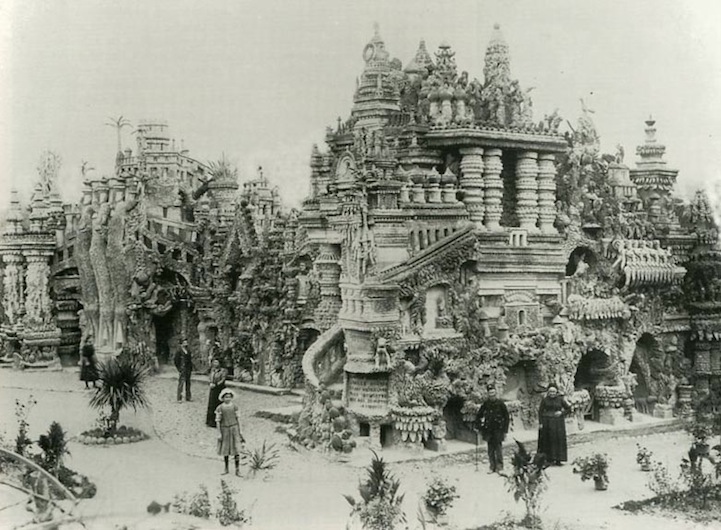 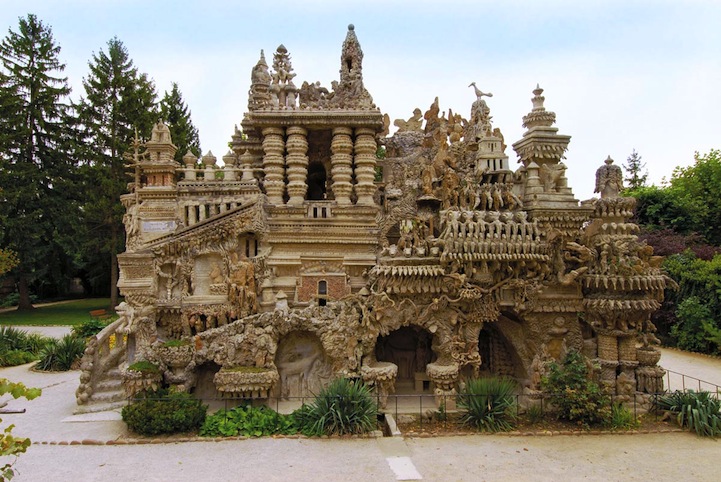 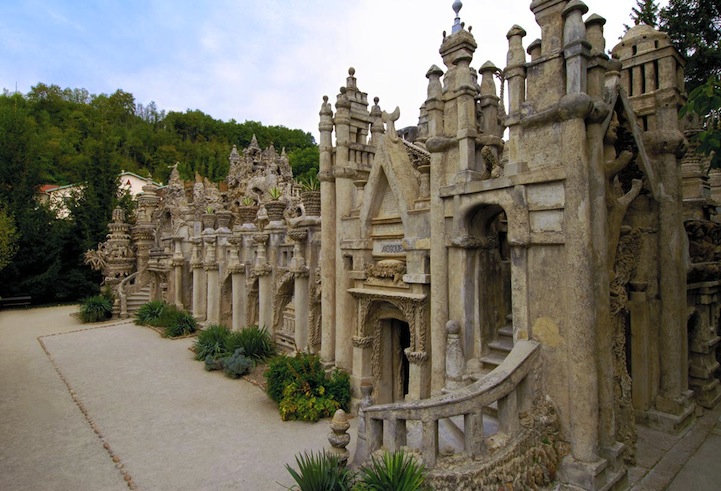 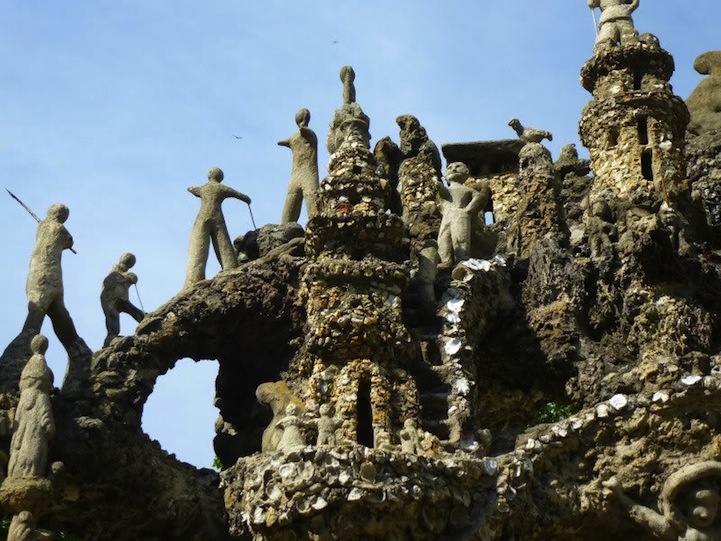 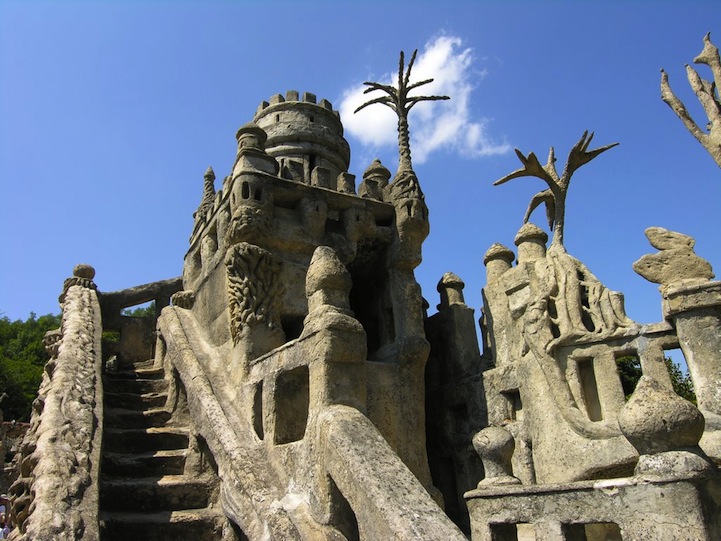 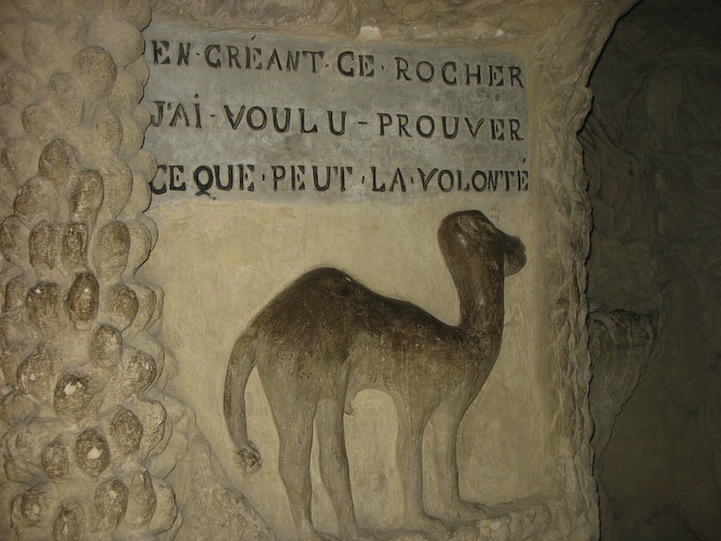 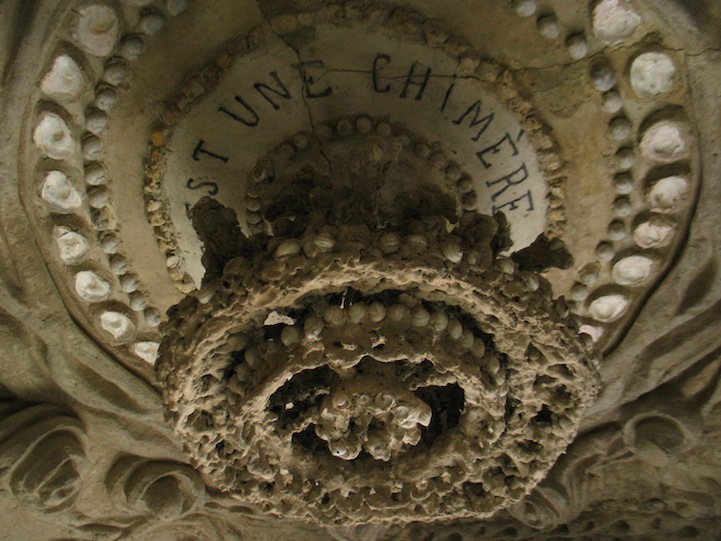 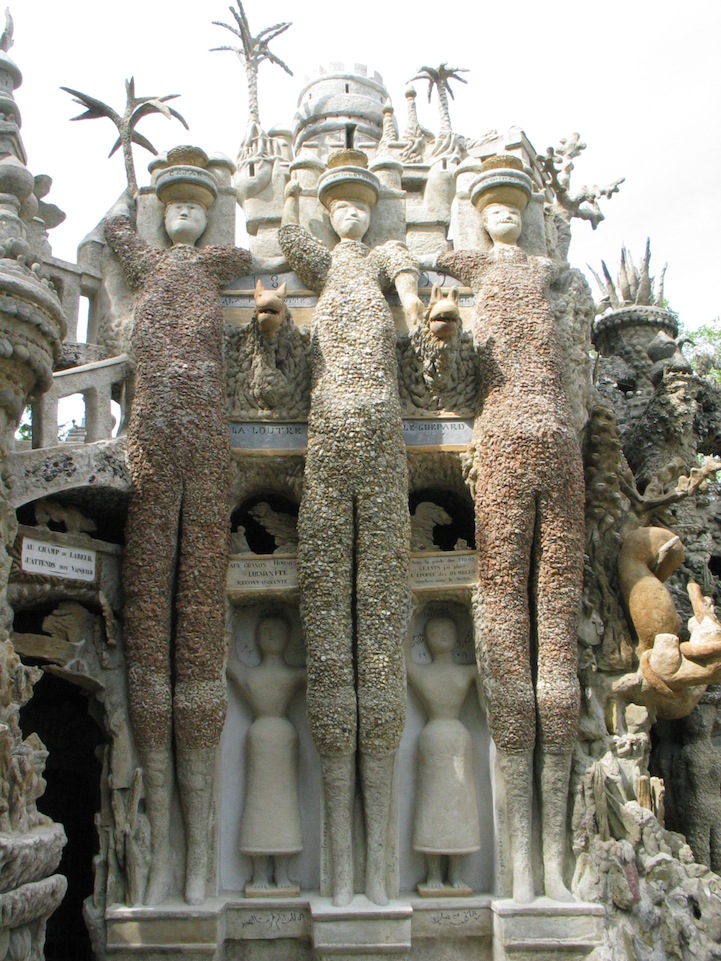 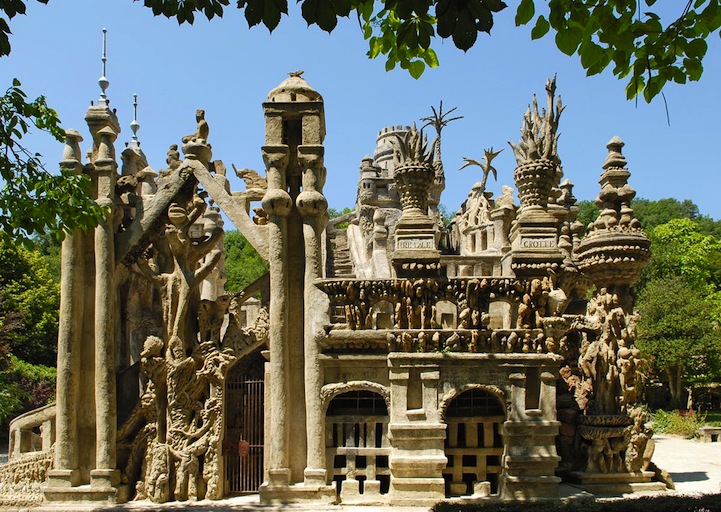 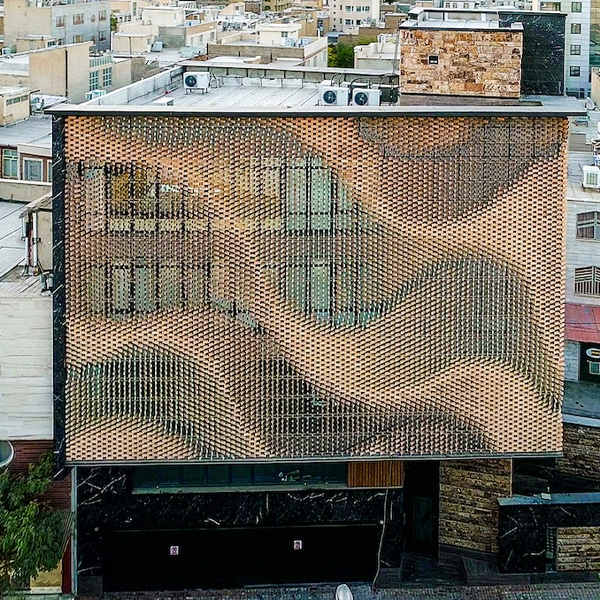