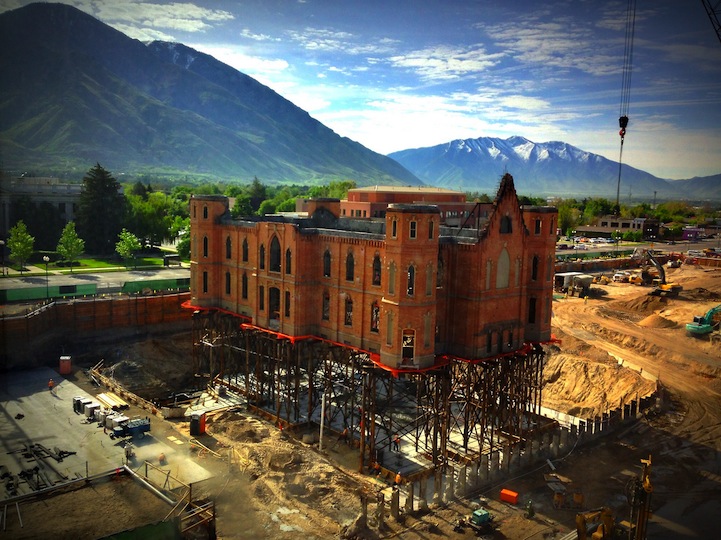 It's not every day that you see an almost 7 million pound building suspended in mid-air. But that's the case with this Tabernacle located in Provo, Utah. The Provo Tabernacle, originally constructed from 1883-1898, suffered extreme fire damage in 2010. However, the 112-year-old exterior continued to stand strong and, in 2011, The Church of Jesus Christ of Latter-day Saints (LDS) announced that they would restore the building and convert it into a Mormon temple. The very special building has been the center of Provo for over 100 years, so to preserve and repurpose the temple is a very important project for the city.

As the project has progressed, a slew of steel supports look like they have raised the building high up in the air when, in fact, the building has not moved throughout the process. Rather, a team of engineers, architects, contractors, and a construction crew developed a complex plan to first strengthen the building's walls to provide more stability. The team then built 40-foot-high steel supports underneath the building and gradually excavated the ground from around and below the structure in order to make room for the construction of two levels of basement underneath.

“People are amazed when they see [the construction site],” says Project Manager Andy Kirby. “They haven't seen anything like it before. They just say it doesn't look real and are just amazed that we can do that, that we can lift a building up with the piles like that.”

Watch the video below for a full interview with Andy Kirby. 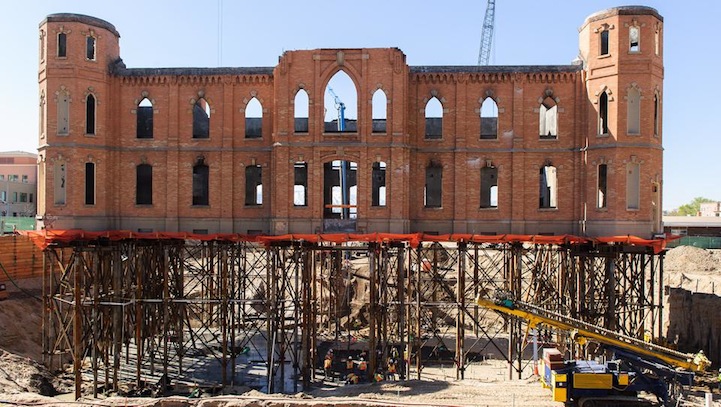 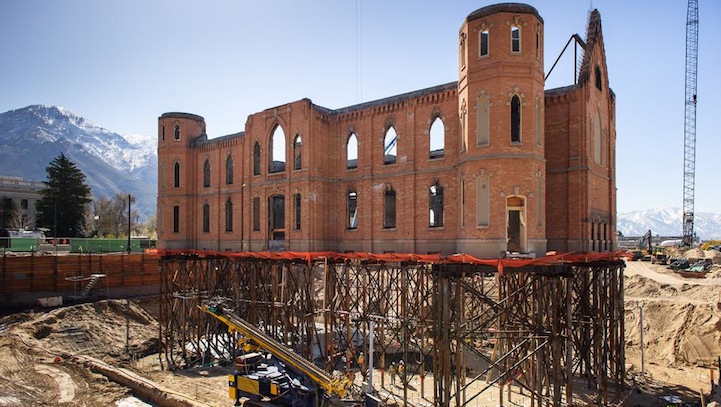 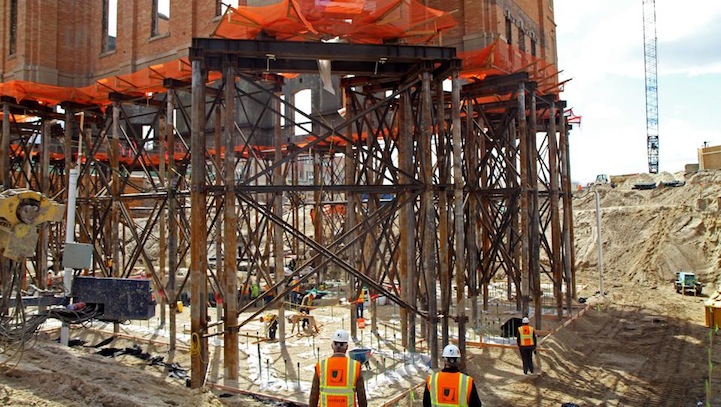 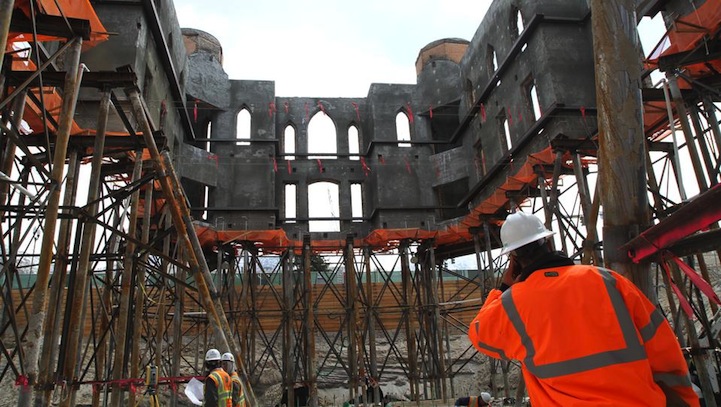 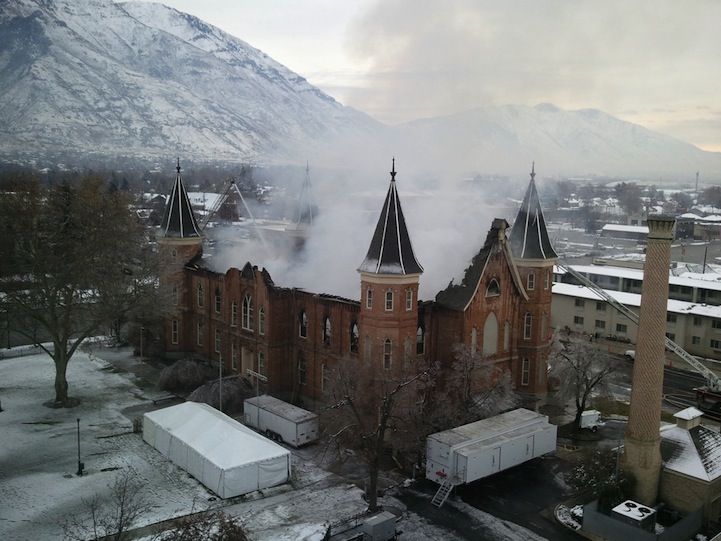