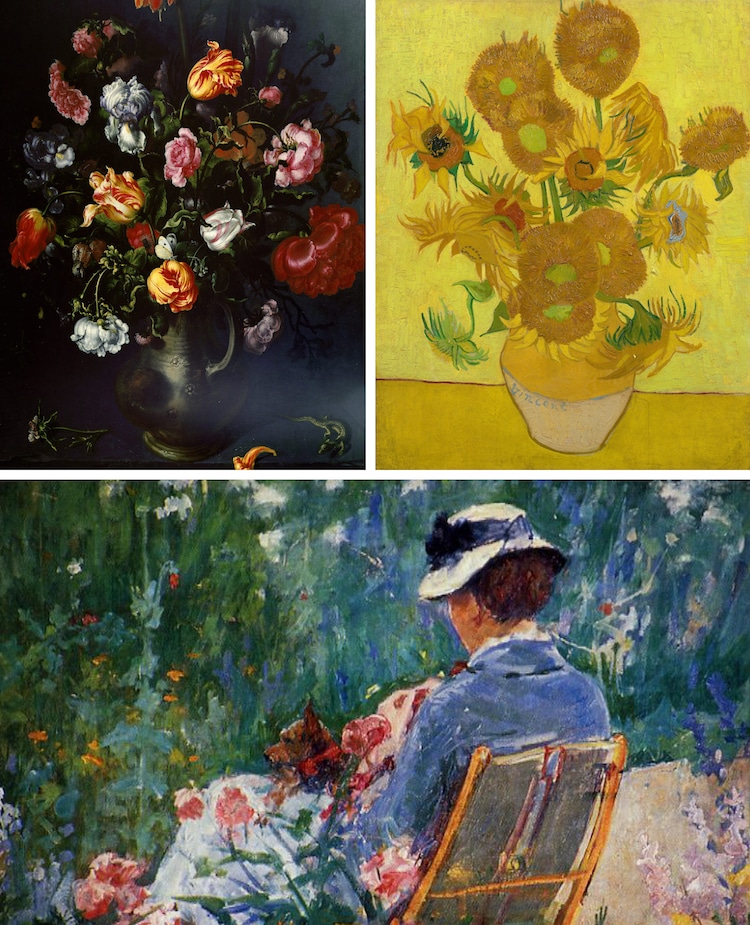 Throughout the history of art, certain subjects have resonated particularly strongly with artists and audiences alike. Ranging from cats to Cupid, these revisited trends reveal art's most popular muses, with flowers at the forefront.

Rooted in ancient art and still prevalent today, depictions of blossoms, blooms, and other botanical elements can be found in many of the most significant art movements, whether carved into clay or starring in a still-life. Here, we trace the history of the humble flower in art, exploring its evolution and identifying iconographic trends that have attracted artists for centuries.

In Ancient Egyptian mythology, the lotus flower symbolized the sun and had strong ties to the concept of creation and rebirth. A simplified and stylized lotus motif was often used to adorn artistic objects, including papyrus paintings, amulets, and ceramics. 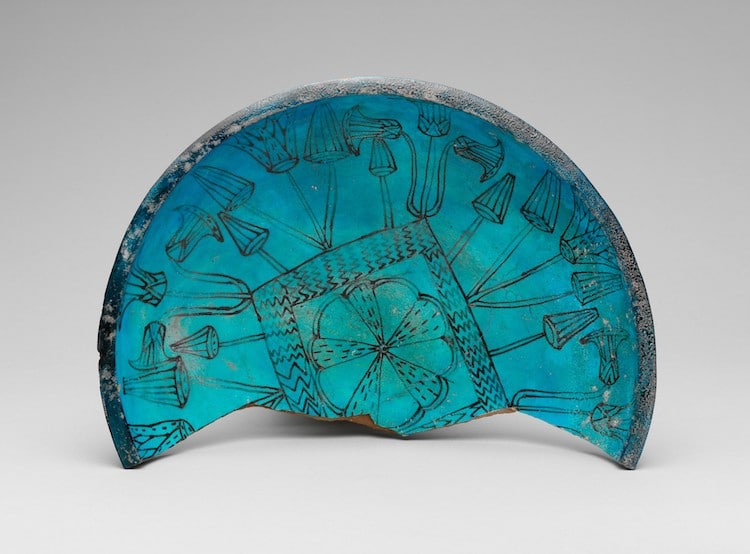 In addition to ornamental decorations, Egyptians also employed flowers as an artistic medium. In King Tutankhamun's tomb, for example, multiple collar necklaces made of dyed linen and cut blossoms—including sunflowers, cornflowers, poppies, and blue lotuses—were found among his many trinkets and treasures. 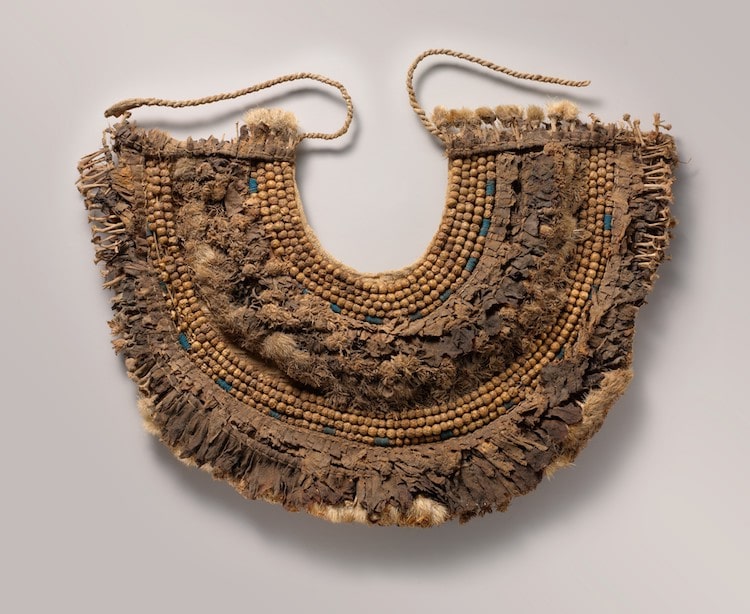 Floral motifs were also prominent in decorative art of the Middle Ages. During this period, tapestries and other large-scale textile art gained popularity, popping up in castles and churches across Europe. In many of these works, the subject—often a group of figures—is placed against a backdrop embellished with repeating floral patterns. These pieces are known as millefleur (from the French mille-fleurs, or “thousand flowers”) tapestries. 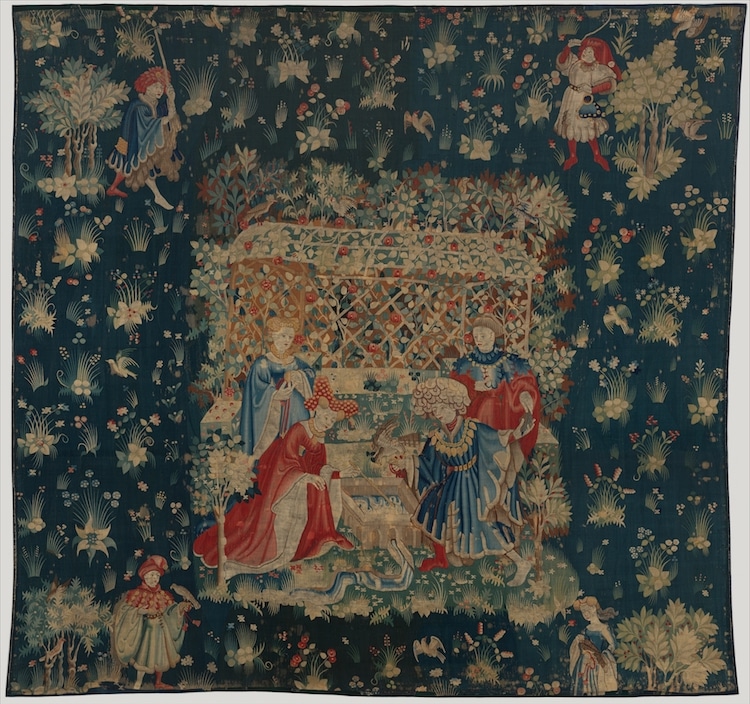 During the Italian Renaissance, artists were inspired by millefleur tapestries and often incorporated floral designs into their large-scale mythological paintings. In Primavera by Botticelli, the goddess of Spring is shown sprinkling flowers on the blossom-covered forest floor, which make up most of the 190 blooms featured in the painting. 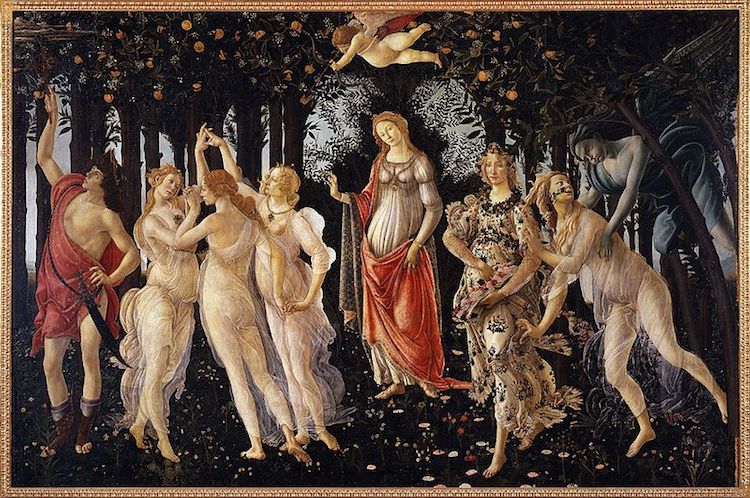 At this time, many Renaissance artists in Northern Europe specialized in still-life painting. Often, these depictions featured floral arrangements that, according to the Metropolitan Museum of Art, “typically combined flowers from different countries and even different continents in one vase and at one moment of blooming,” illustrating the importance and prevalence of botanical books and other floral studies during the Northern Renaissance. 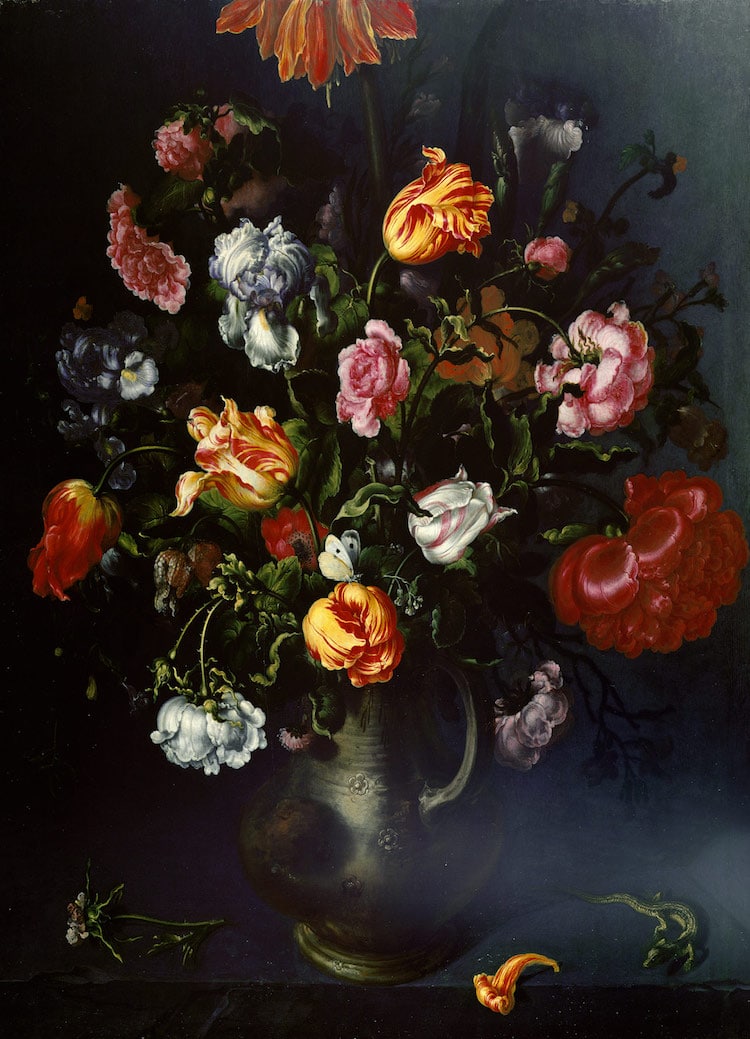