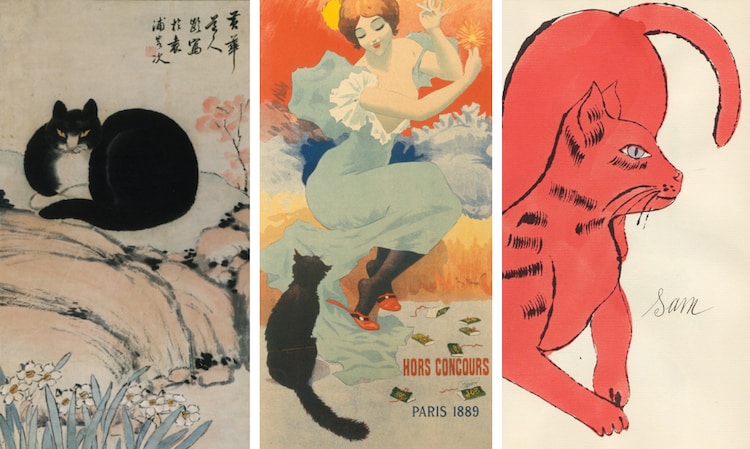 In the age of the Internet, no animal has captivated audiences quite like the humble house cat. Whether captured in a playful photo or immortalized through a quirky video, these portrayals have proven the animal's modern-day prowess. The popularity of cat pictures, however, did not start with social media; in fact, such images have been an artistic staple since ancient times.

From age-old paintings to more modern graphic design, cats have been stealing the show for centuries. Here, we explore the cat's role in art history, paying particular attention to the genres and movements that appear to have especially favored feline subjects.

Throughout the course of art history, no group has portrayed felines as favorably as the ancient Egyptians. In awe of cats' companionship, poise, and hunting abilities, Egyptians viewed the animals as sacred, depicting gods and goddesses in their likeness and regularly incorporating them into their relief carvings, papyrus paintings, and, most notably, tomb decoration.

Drawings and engravings of powerful cats were often featured on both ancient Egyptian sarcophagi and the walls that surround them. In addition to adorning tombs housing human remains, these depictions are also fittingly found within felines' burial sites. Viewed as family members, pet cats were mourned, mummified, and buried so that they, too, could pass into the afterlife. 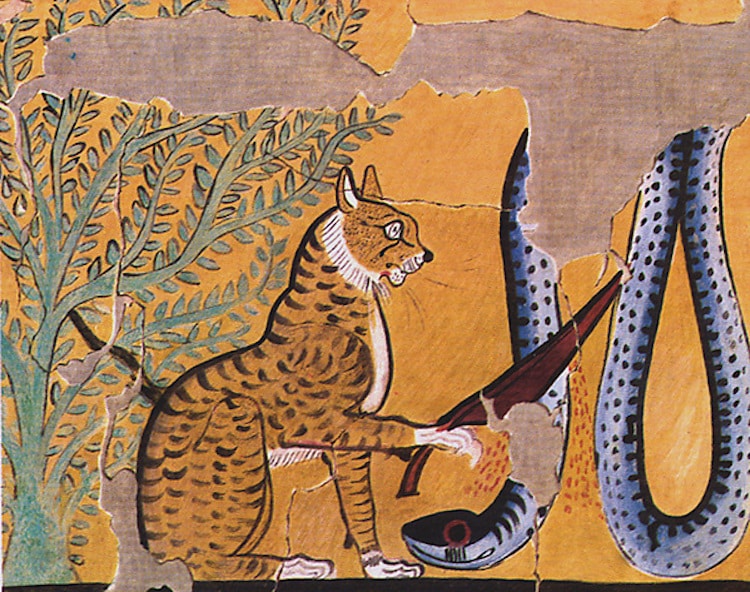 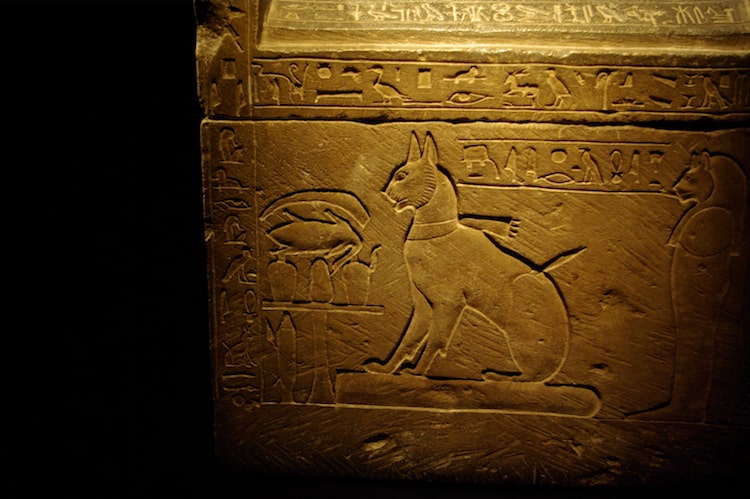 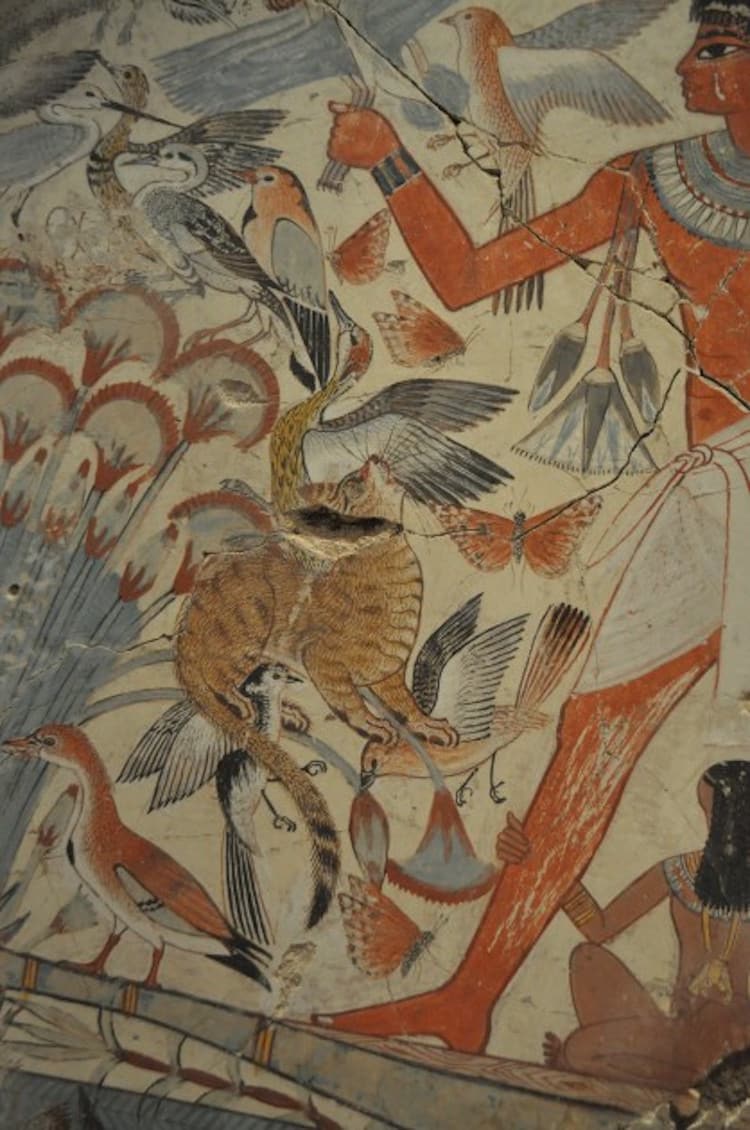 ‘Cat Killing a Serpent’ from the Tomb of Sennedjem (ca. 1295–1213 BCE)
Photo: The Metropolitan Museum of Art [Public Domain]

Admired for their lion-like stalking skills (and subsequent contributions to pest control), domesticated cats have been kept as pets in China for thousands of years. Thus, in most Chinese art, they are typically shown doing what house cats do best: hunting small animals, exploring their surroundings, or curling up for a cat nap.

Given the slinkiness of their silhouettes and the rounded contours of their bodies, they remain favored subjects among Chinese painters and calligraphy artists. 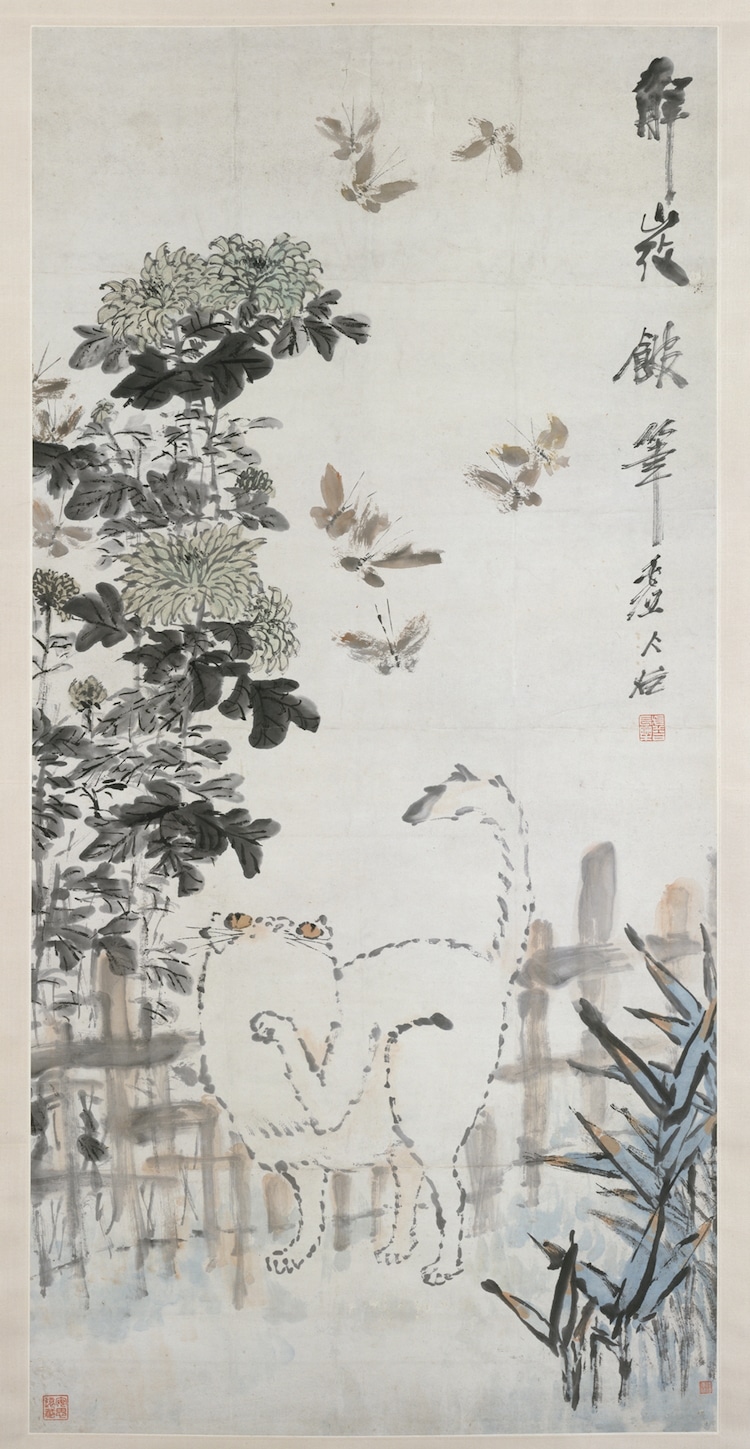 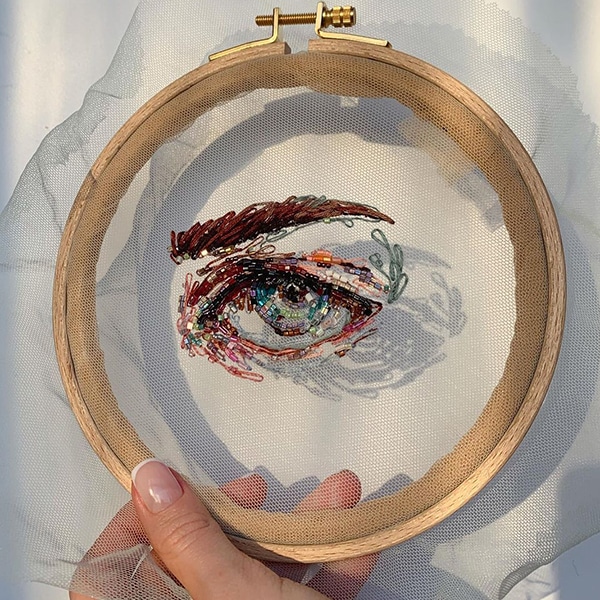 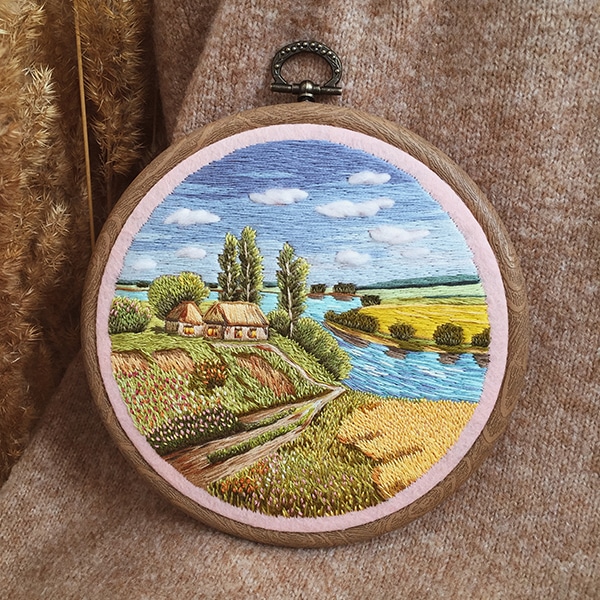 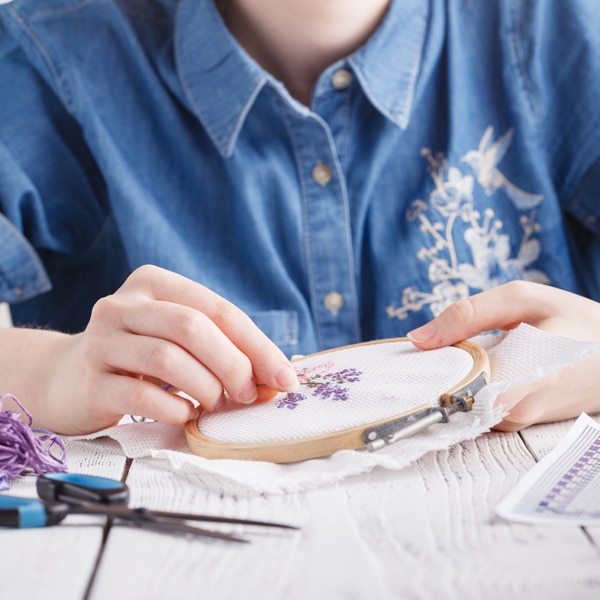