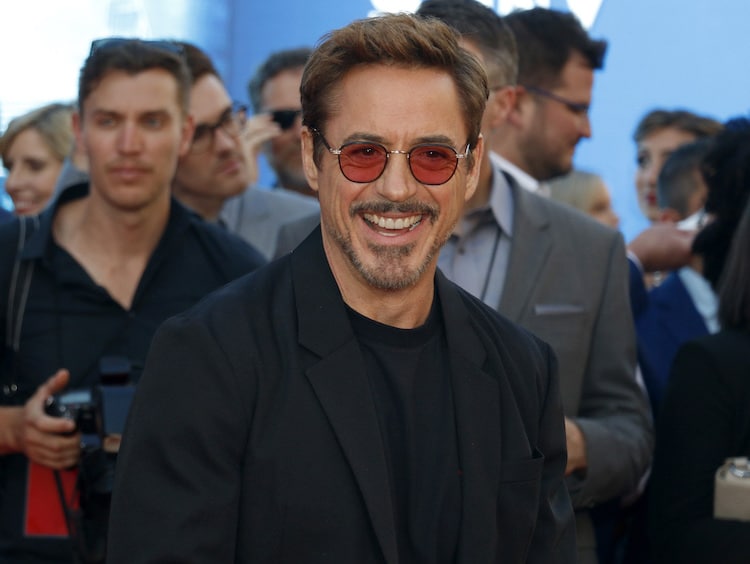 Following in the footsteps of celebrity activists like Leonardo DiCaprio and Gisele Bündchen, actor Robert Downey Jr. is using his fame to help the environment. During his keynote speech at Amazon's Machine Learning, Automation, Robotics and Space (re:MARS) tech conference, the Iron Man star announced the Footprint Coalition. Set to launch in April 2020, the project plans to use robotics and technology to clean up the planet.

The announcement came at the end of a spirited talk where Downey Jr. discussed the history of the Marvel Universe and his role as Tony Stark, as well as alluded to his troubled history with addiction. In front of an audience of AI experts, astronauts, and other tech authorities, the actor's proclamation at the end of his speech was met with applause. While Downey Jr. isn't pretending to be an expert in the field, he's hoping to use his skills as a connector and influencer to help scientists overcome the bureaucratic hurdles needed to thrive.

In the end, the goal is to reverse Earth's carbon footprint over the course of a decade by using AI, robotics, and technology. The impetus for Downey Jr.'s involvement came, interestingly, from his own experience working for 11 years as a reliable team player within the Marvel Universe. Within that time, he saw his character, Tony Stark, transform from “soulless war profiteer to a man who was willing to sacrifice himself for the good of the community.”

It's the sort of transformation that the actor is undergoing himself, which is why, when at a dinner party 6 months ago, he was captivated by an expert's proclamation that “between robotics and technology, we could probably clean up the planet significantly, if not entirely, within a decade.”

Knowing that his celebrity gives him access to all types of people, Downey Jr. was immediately on board to push the claim forward and start a coalition of experts to make this statement a reality. Now, he's willing to dedicate the next 11 years of his life to the cause.

“I know it's a kumbaya-type dream. It's a logistical clusterf—,” he said. “I'm down with dedicating myself to maybe one small part of making good on that statement, even in abject failure, it's still the best idea I've ever had.”