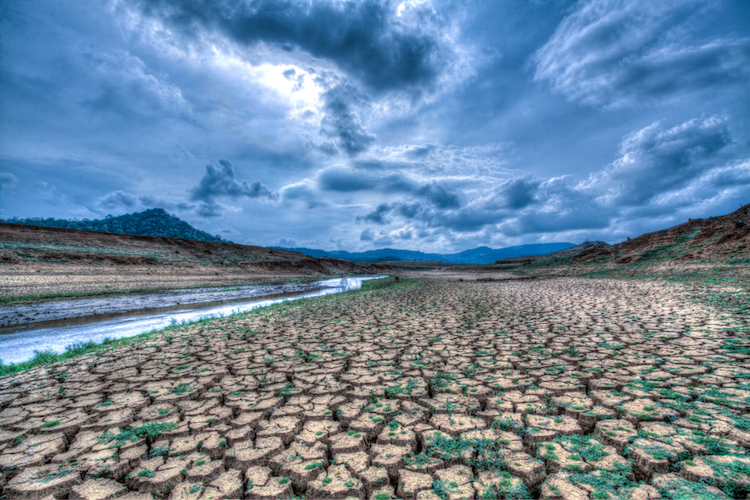 The United Nations' scientific and intergovernmental body to assess climate change has just released a startling report that calls into question previous climate targets. The Intergovernmental Panel on Climate Change (IPCC) has found that previous goals of keeping global warming to 2°C simply aren't enough. According to the report, the reality is that we need to keep things to at most 1.5°C to avoid a catastrophic impact on our planet.

Why does half a degree make such a big difference? “Limiting global warming to 1.5°C compared with 2°C would reduce challenging impacts on ecosystems, human health, and well-being, making it easier to achieve the United Nations Sustainable Development Goals,” said Priyardarshi Shukla, Co-Chair of IPCC Working Group III.

However, the ninety-one authors from forty countries who contributed to the report have realized that 1.5°C truly needs to be the new hard limit, citing 6,000 references in their findings. As the world has already warmed 1°C, meeting this goal requires immediate, decisive action. As it is, the world is currently experiencing more extreme weather, rising sea levels, and the melting of Arctic sea ice. To put things into perspective, at 2°C virtually all of the world's coral reefs would die. By contrast, at 1.5°C, they would decline by 70% to 90%. Sea levels would also be 10 cm lower by 2100 if global warming was kept half a degree lower.

By issuing the report, the IPCC is giving policymakers clear guidelines on what they can do in the immediate future to contribute to the fight against global warming. “The good news is that some of the kinds of actions that would be needed to limit global warming to 1.5ºC are already underway around the world, but they would need to accelerate,” said Valerie Masson-Delmotte, Co-Chair of Working Group I.

While members of the IPCC know that unprecedented change will be required to meet the new goals, they're hopeful that the report will allow those in power to make more informed decisions. The next few years will be critical in determining the long-term future of the planet, making it all the more important for policymakers to balance the needs of their local constituents with the requirements for a healthy environment.

WWF has released an infographic that clearly shows the difference in climate risk at 1.5°C versus 2°C.