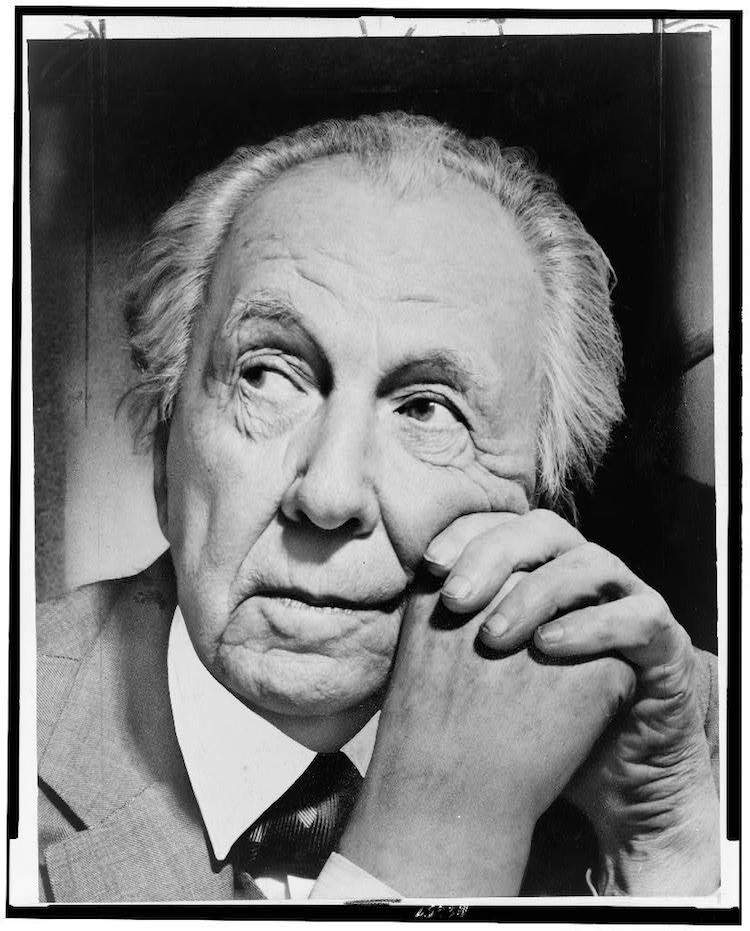 American architecture was forever changed by Frank Lloyd Wright. Throughout his storied career, which spanned more than 70 years, Wright not only created unique styles of architecture, but helped teach future generations of architects. In fact, it was his teaching that sustained him during periods of inactivity when he failed to win building commissions.

In the 1930s, after a series of personal and professional disasters put him on the brink of economic ruin, he and third wife Olga created the Taliesin Fellowship. An ingenious move, the fellowship effectively transformed Wright's home-studio Taliesin in Spring Green, Wisconsin into a school that generated a substantial income. Aspiring architects from around the country clamored to take in Wright's teachings, which they received in exchange for a $675 tuition fee (raised to $1,000 in 1933), as well as doing chores around the house. Students were expected to do everything from planting crops and tending the garden to washing Wright's laundry and entertaining his guests by performing amateur theater.

Though there is controversy about the living conditions of the students and the education they received, 23 students joined the fellowship in the first year—paying more than they would for tuition to Yale or Harvard at the time—and many more followed. For Wright, the fellowship gave him the opportunity to teach not only architecture, but instill what it meant to be a creative in general. And who better than Wright, a man known for his ego as much as his architecture, to teach a new generation of innovative thinkers? A master of self-promotion, he often called himself the greatest living architect. So while it might have been difficult for some fellows to work with him, others used his knowledge to propel themselves forward. 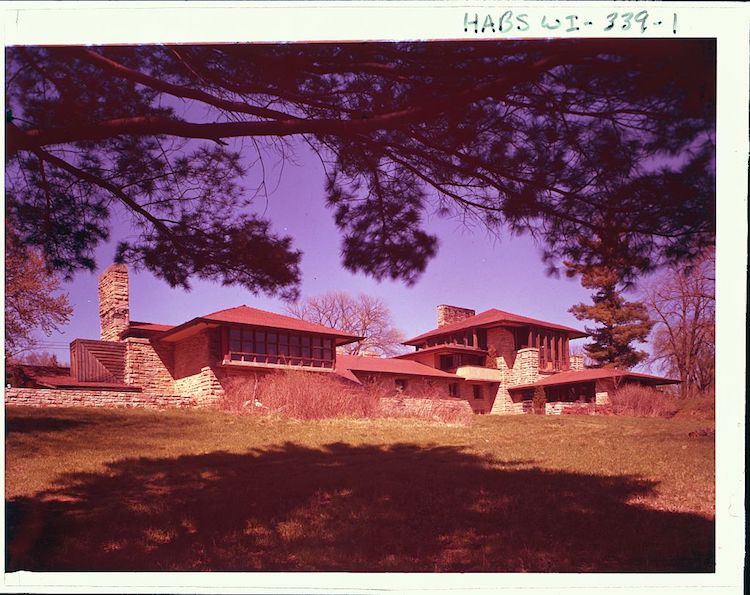 Wright gives insight into his motivations behind the Taliesin Fellowship in his autobiography, where he stated: “Men of achievement in the Arts and Sciences should continue their activities by placing themselves where their experience may serve the oncoming tide of life.”

He also wrote ten key attributes that he felt it took to succeed as a creative, which is an interesting look into this genius's mind.

Looked at today, much of what Wright expounds rings true—and can be seen in how he tried to live his life. Not only must one be creative, but they have to take action and see their creativity as work. Though published in 1943, his words are an inspiration for any artist looking to see if they have what it takes to succeed, even today. 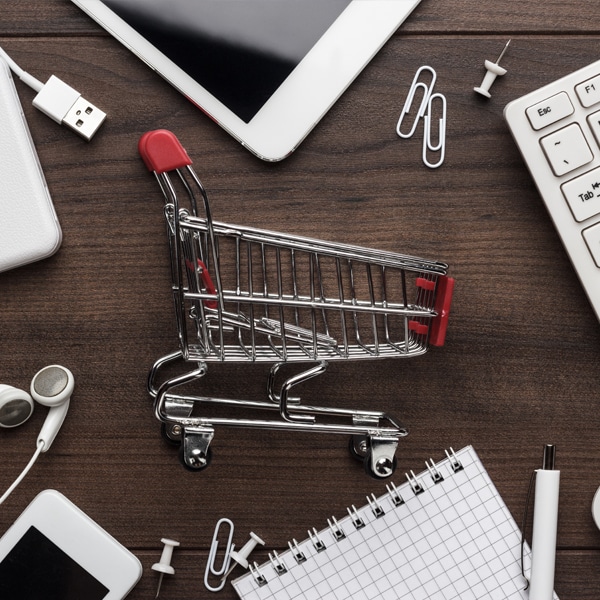