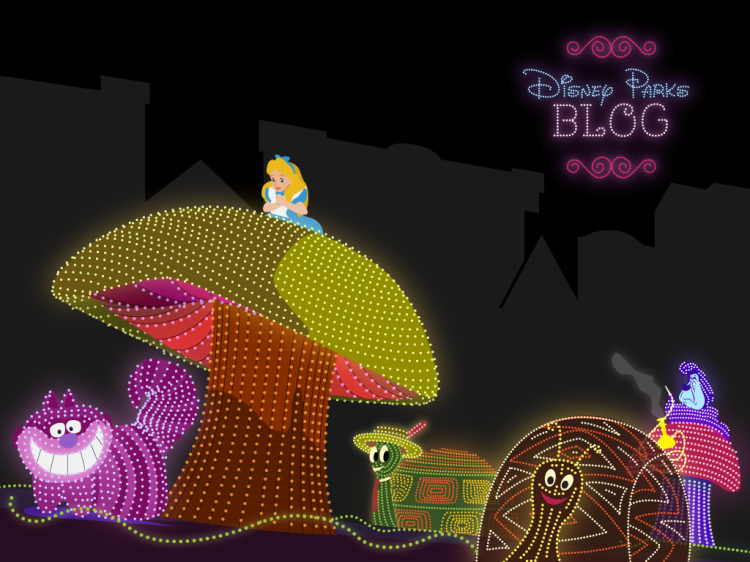 You don't have to be a kid to appreciate the new Main Street Electrical Parade wallpaper, which Disney just released as an early Thanksgiving Day treat. Love how this illustration looks like it's glowing!

As it says on the Disney Park's blog: “This wallpaper is a tribute to the ‘Alice in Wonderland' section of the parade, which features Alice, the Cheshire Cat and Caterpillar, as well as the famous spinning turtle and snail from the parade.”

You can download it and several other Disney themed wallpapers for your desktop, iPad, iPhone or Android here.

Also, make sure to check out this video of Disney's augmented reality event they just put on in Times Square. Like a cup of warm hot chocolate (with marshmallows on top), it's guaranteed to warm your heart!