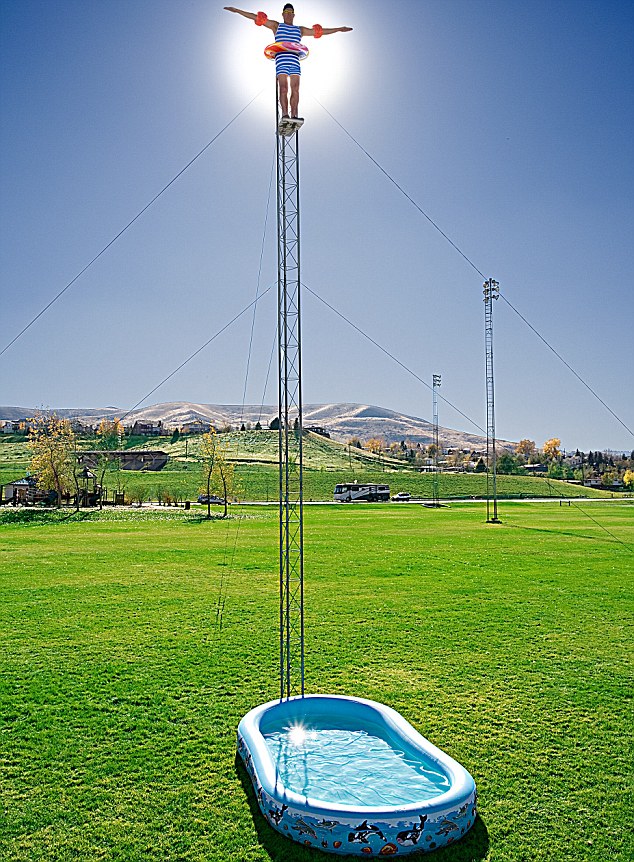 Guinness World Records celebrates a collection of world records, both human achievements and the extremes of the natural world. Having shortlisted a top 100 from every record set in several categories during the past 10 years, GWR now wants the the global online community to vote for the their favorite. Here are ten record breakers that stand-out from the list. 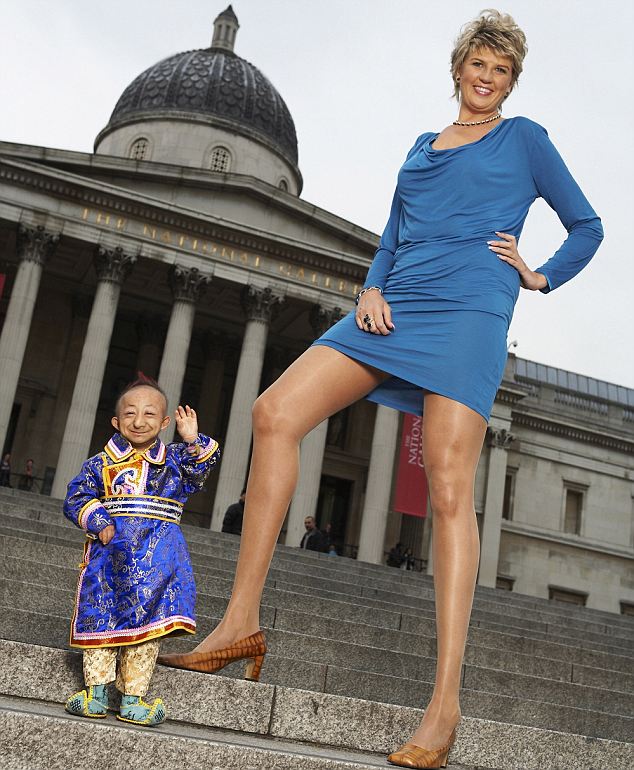 He Ping Ping, the world's smallest man, and Svetlana Pankratova, the woman with the longest legs in the world. 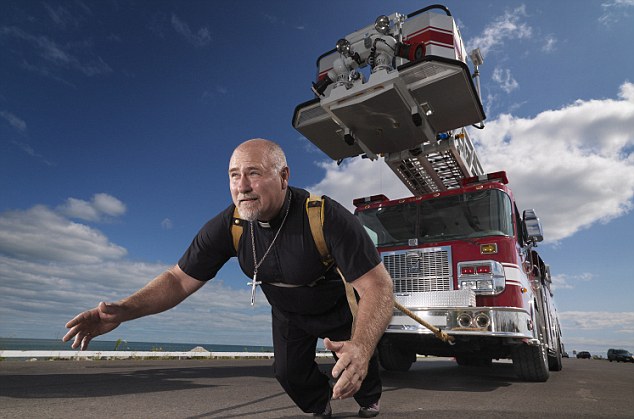 Rev. Kevin Fast set the record for the heaviest vehicle pulled over a level 100ft course in Ontario, Canada, in 2007. 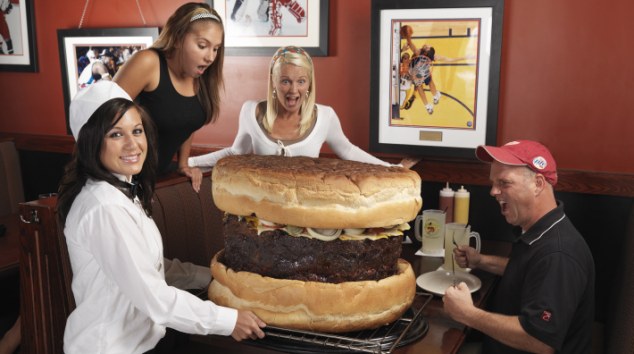 Jackie Bibby beat the world record for the most rattlesnakes held in the mouth in 2009. 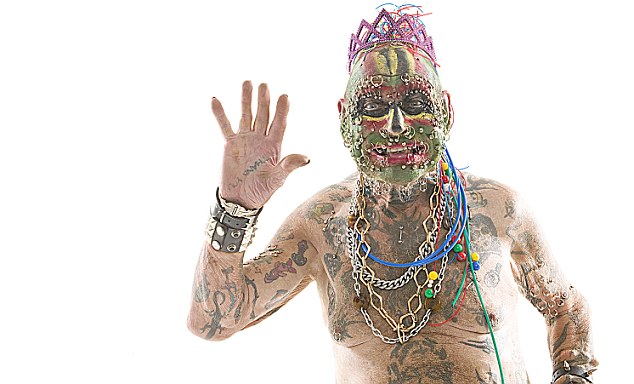 Englishman John Lynch holds the record for most body piercings at 241 piercings, including 151 in his head and neck. 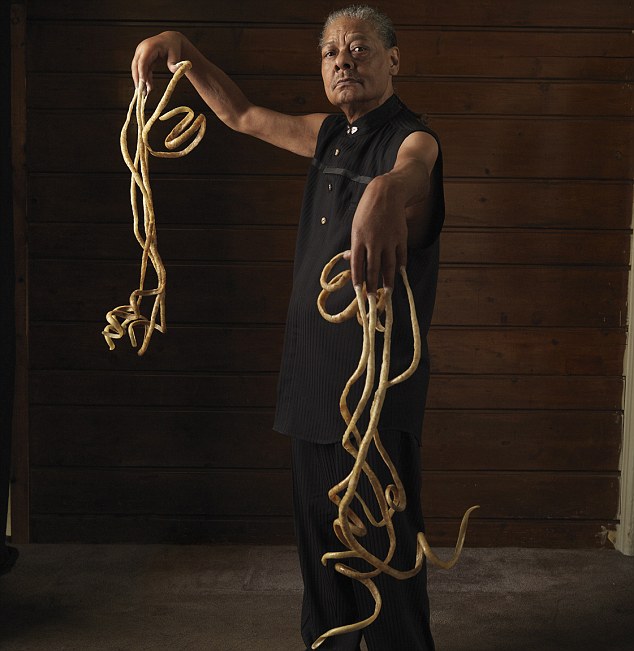 Melvin Boothe has the world's longest fingernails on a pair of hands with a combined length of 32 feet (9.85 meters). 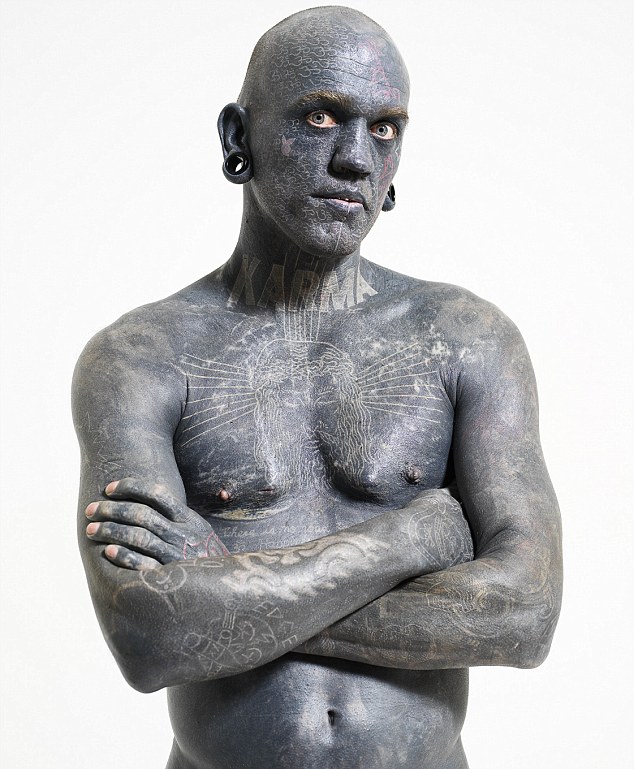 Lucky Diamond Rich has spent over 1,000 hours having his body modified. He has even tattooed his eyelids, skin between the toes, ears and gums! 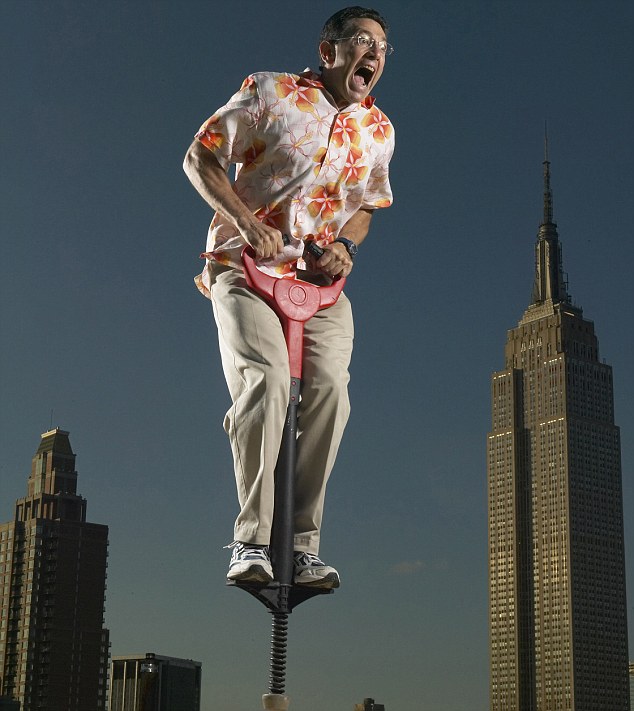 Ashrita Furman traveled the longest distance on a pogo stick at 23 miles. 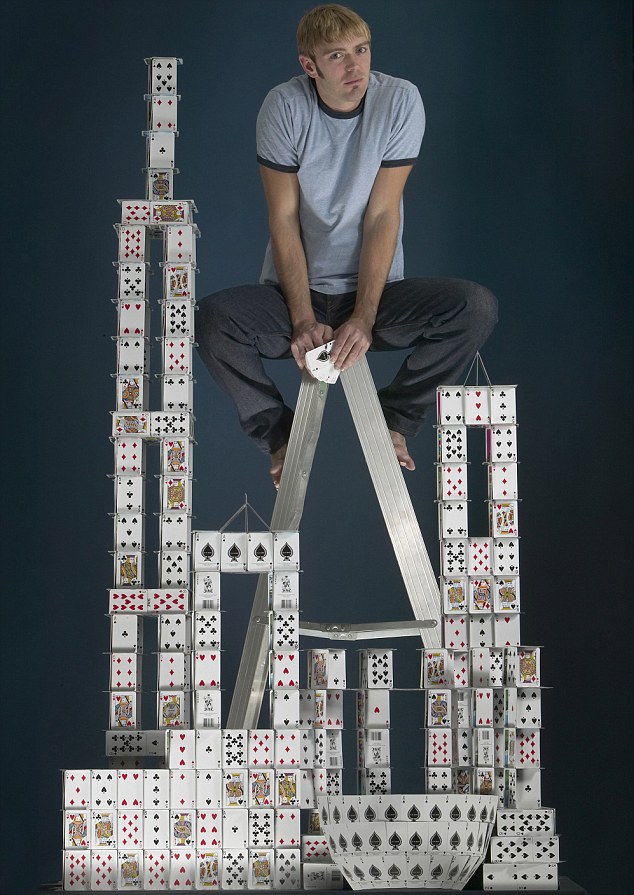